The Mysterious Benedict Society is a popular string of YA novels by author Trenton Lee Stewart. His story was originally going to be transformed into a series for streaming service Hulu but Disney+ announced last year that it would be joining its own platform instead. So what do we know about where the adventure family series was filmed?

Where is The Mysterious Benedict Society set?

Not too much is known as of yet about the Disney+ series besides from the fact it will be based on the book series.

If this is the case, then it is most likely that the setting will remain the same in the eight-episode show.

The story is set in the fictitious metropolis city of Stonetown where the majority of the plot takes place.

All of the main characters live in Stonetown at some point during the four books. 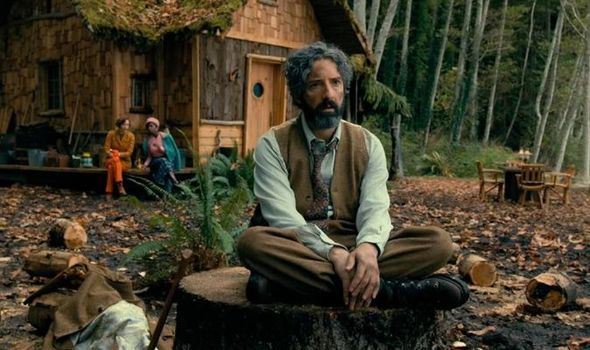 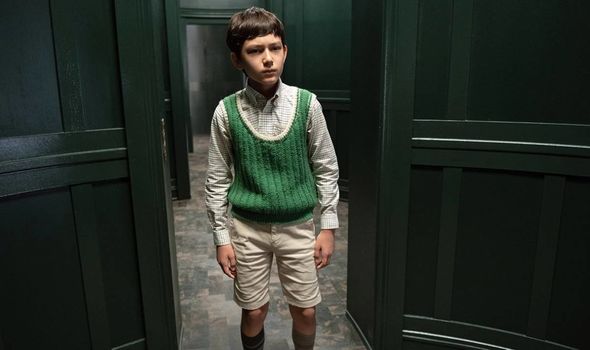 The exact location of Stonetown is never specified apart from being somewhere in America.

But there are some hints as to roughly where it could be within some of the books’ details.

Some fans believe Stonetown is in the northeastern region of the United States.

The town could be in a coastal state on the Atlantic as Portugal is described as being “across the ocean” in the second book.

Stonetown also has a harbour named after it which also indicates its location. 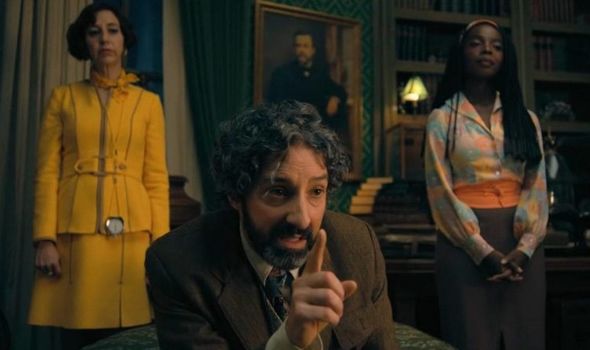 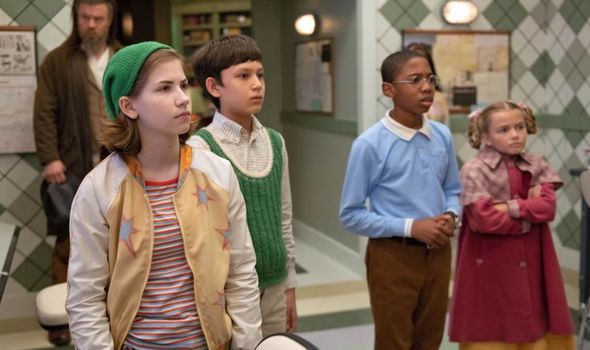 Where is The Mysterious Benedict Society filmed?

Filming was originally scheduled to begin in mid-2020 in British Columbia.

But like many shows and films across the world, this was delayed indefinitely because of the coronavirus pandemic.

Shooting for The Mysterious Benedict Society had to be put back until August 26, 2020 in the Canadian Province.

Some of the scenes were specifically shot in Gastown in November last year.

DON’T MISS…
How many episodes are in The Mysterious Benedict Society? [EPISODE COUNT]
Pirates of the Caribbean reboot: Depp was ‘dropped from films in 2018’ [REBOOT]
Loki: Ravonna Renslayer star teases Time-Keepers appearance [TEASER]

Gastown is a historic neighbourhood in Vancouver which has been able to combine the old with the new.

The area is known for its whistling Steam Clock, indie art galleries and decor stores in Victorian buildings.

Gastown is a trendy area with a popular food and drinks scene with a plethora of cocktail lounges and restaurants.

Filming for The Mysterious Benedict Society concluded earlier this year on January 19.

The series is about four gifted orphans who are recruited by a Mr Benedict (played by Tony Hale) to save the world from a global crisis known as the Emergency.

They are instructed to infiltrate boarding school The Institute in order to discover the truth.

When it appears that headmaster Dr Curtain is behind the worldwide problem, the gang must come up with a plan to put a stop to him once and for all.

The Mysterious Benedict Society will be released on Friday, June 25, on Disney Plus.