The Great British Bake Off: Meet the new bakers

The Great British Bake Off is a highlight in the TV calendar, and now the wait is almost over as 13 is ready to begin. Bakers will be tasked by judges Paul Hollywood and Prue Leith to come up with some spectacular creations with a signature bake, technical challenge and, of course, the Showstopper. Fans of the Channel 4 show know all too well that, more often than not, things can go wrong when it comes to the technical challenges.

Who bakes the technical challenge examples in GBBO?

From Sussex Pond Puddings to Torta Settevelis, the Bake Off’s technical challenges often introduce its viewers as well as its contestants to bakes they have never even heard of.

And this year is expected to be no different as 12 more bakers prepare to don their aprons and whip up some more weird and wonderful delights.

Prior to the contestants trying their hands at the second of three tasks, Paul and Prue are seen tasting the dish for themselves in a separate tent.

They talk about what makes it special, why one of them picked it for the bakers to make and how it tastes. 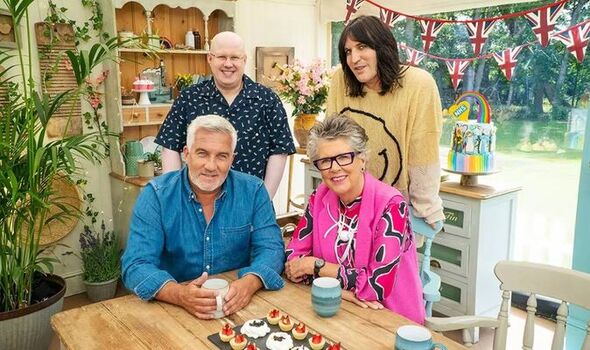 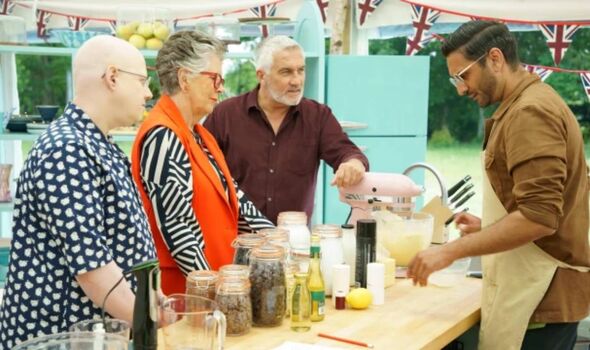 This small but important segment in every episode leads fans to believe that either Paul or Prue makes the technical challenge example.

However, this is not the case as actually, neither of the judges lifts a finger when it comes to baking these treats.

According to the Huffington Post back in 2016, GBBO employs home economic experts to make these creations for Paul and Prue to discuss.

This was confirmed by the show’s production company Love Productions. 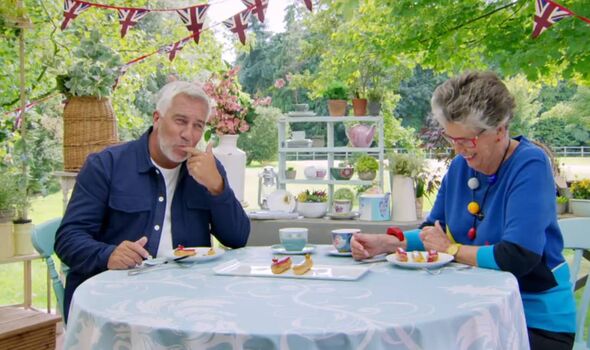 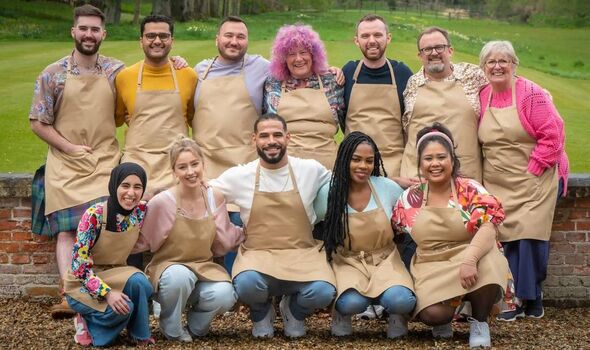 In 2016, when Bake Off was still on BBC One, where Mary Berry was still a judge, Love Productions stated: “No, Paul and Mary don’t make the cakes. They never have.

“They are baked on the day, and Paul and Mary could never do that.”

Nevertheless, this doesn’t mean that the judges don’t know what the contestants have to face.

In fact, Prue goes to great lengths to try all of the bakes herself at home.

Speaking to press, including Express.co.uk, in 2018, Prue said: “I’ll often try [the challenges] the weekend before to make sure I know what I’m talking about.

“And a lot of these things – it’s been years since I’ve baked them.

“I quite often bake things after the show because I love it, you know?

“I get the recipe off of one of the bakers because I love it.”

Many shows have been rescheduled due to the death of the Queen, including EastEnders, Coronation Street, The Voice UK and The Masked Dancer.

This is to accommodate specials about Her Majesty’s life which will continue to be shown during this period of national mourning.

But Channel 4 has confirmed that GBBO will go ahead as planned this week.

The Great British Bake Off returns on Tuesday, September 13, at 8pm on Channel 4.