BETTANY Hughes is an English historian and broadcaster.

The historian and classicist has presented some fascinating documentaries about ancient worlds, and her new series about Odysseus' journey across ancient Greece is no exception. 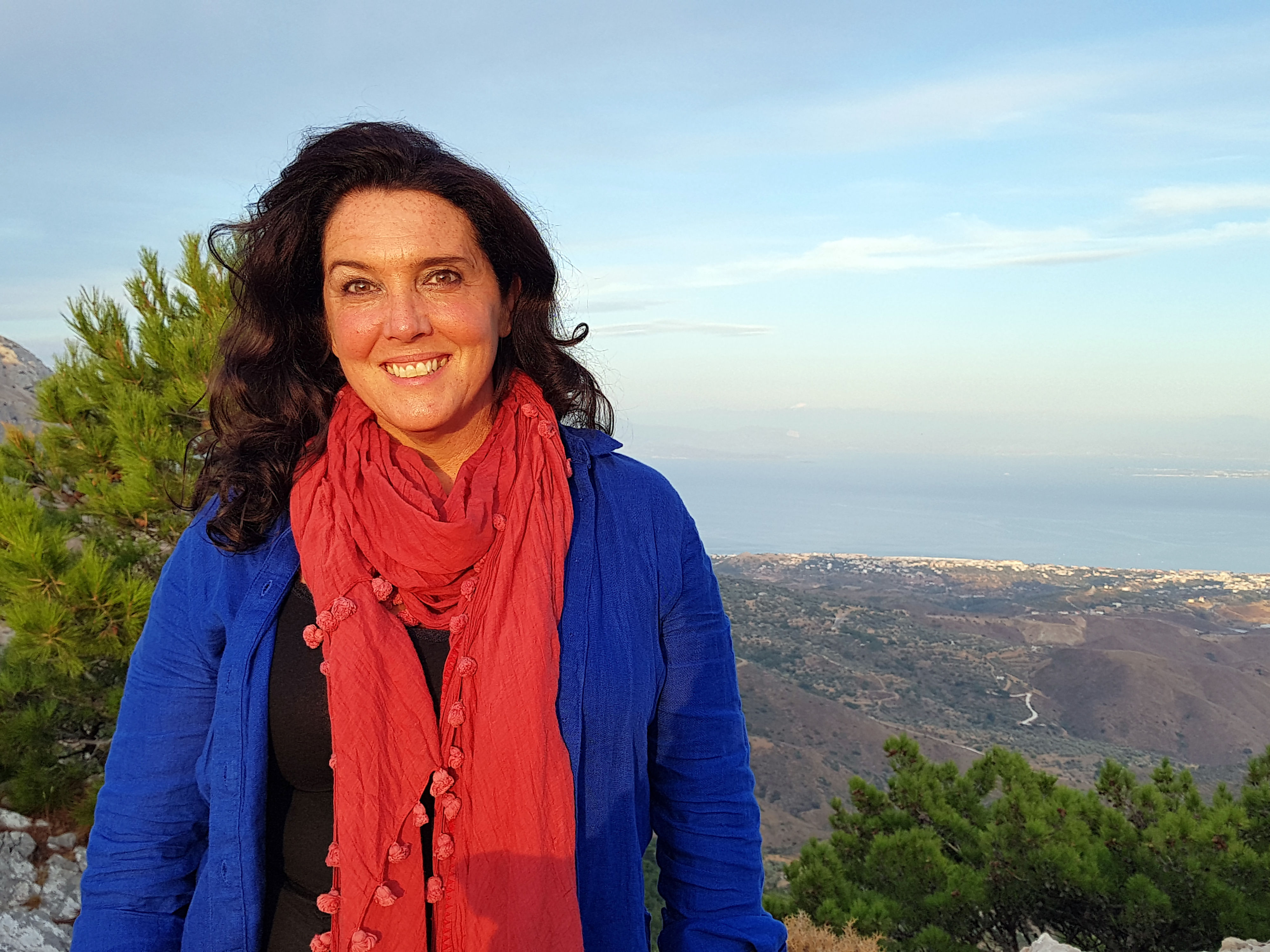 Who is Bettany Hughes?

Bettany Hughes is an English historian, author and broadcaster.

Her speciality is classical history.

She won a bursary to attend Notting Hill and Ealing High School.

Bettany was then awarded an entrance scholarship to St Hilda's College, Oxford, where she earned a degree with second-class honours in ancient and modern history.

Bettany's academic experience is wide-ranging – she is a visiting research fellow at King's College London, an honorary fellow at Cardiff University, has an honorary doctorate from the University of York.

Who is she dating?

She is married to Adrian Evans, 63, who was the Pageant Master for the Diamond Jubilee of Elizabeth II in 2012.

The couple have two daughters.

May, 19, and Sorrel, 23, who graduated from Oxford University. 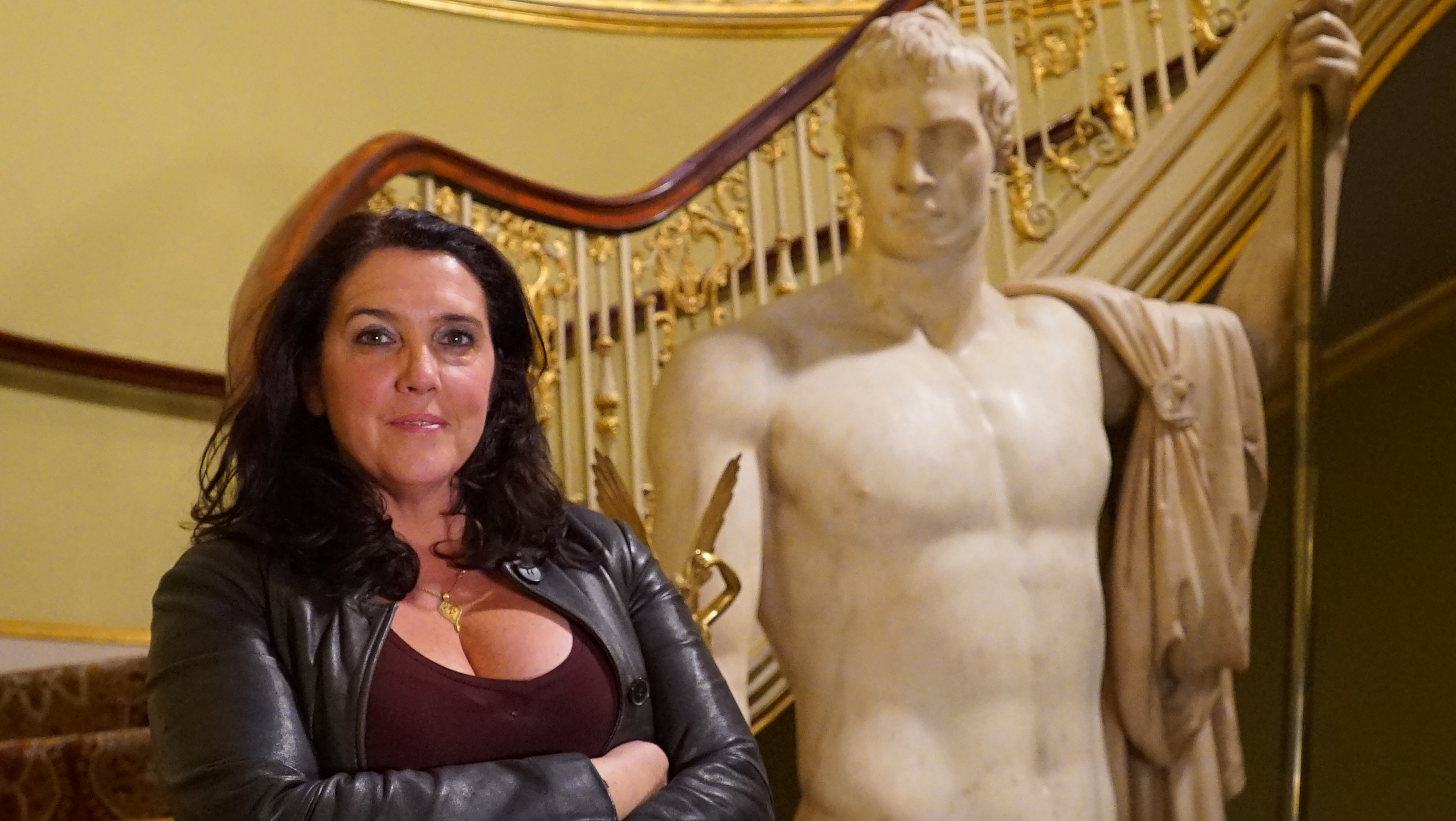 What TV shows has she been on?

Bettany is currently presenting A Greek Odyssey with Bettany Hughes on Channel 5.

You can catch the show TONIGHT at 9pm.

The documentary sees her,she follows the steps of mythical Greek hero Odysseus home to Ithaca after the Trojan war, visiting the islands mentioned in Homer's Odyssey.

Bettany has written and presented several other documentaries. Some of these include:

What books has Bettany Hughes written?

Bettany is also an author.

She has written many books on her specialist subject including: