CRIME documentary Murder to Mercy: The Cyntoia Brown story has recently dropped on Netflix and follows the case of Cyntoia Brown who served 13 years in prison for murder.

The documentary tells the story from when she was imprisoned at the age of 16 and sentenced to life, to her clemency and early release in 2019, featuring interviews with Cyntoia's birth mother Georgina Mitchell. 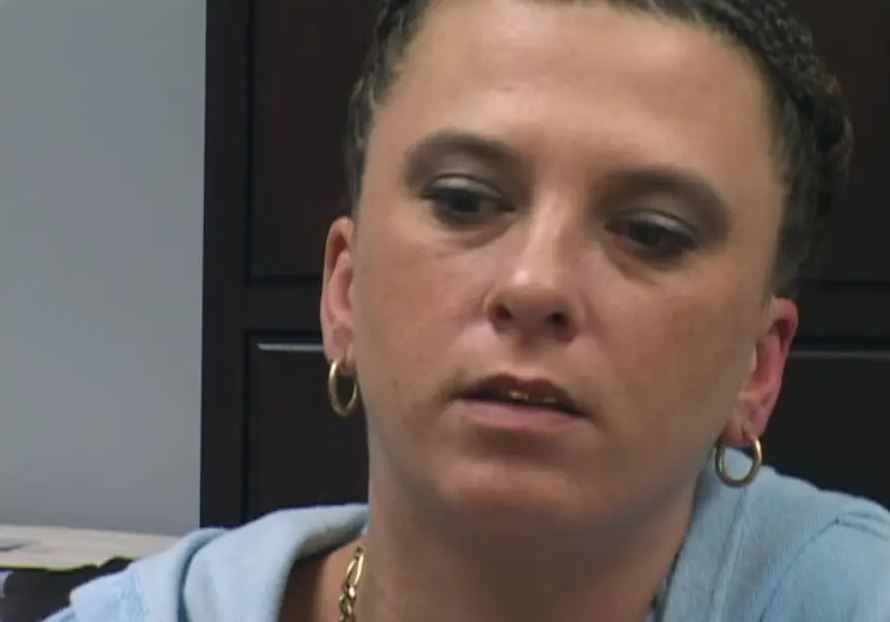 Who is Georgina Mitchell?

Cyntoia Brown was jailed for the murder of 43-year-old estate agent Johnny Allen, who she said solicited her for sex when she was a 16-year-old teenage trafficking victim.

After serving 13 years in prison she was released early on August 7, 2019.

Cyntoia's legal team argued that her traumatic childhood had detrimental effects on her development and that she lacked the mental capacity to be culpable in the killing because she was impaired by her mother's alcohol use while in the womb. 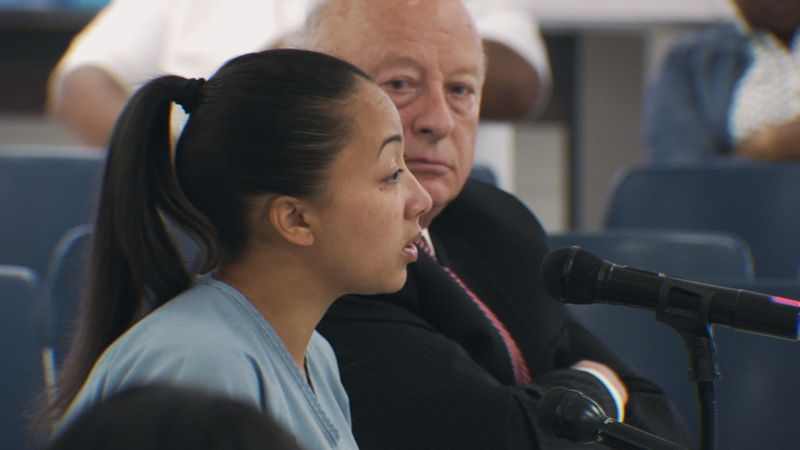 Georgina gave birth to Cyntoia at the age of 16 and confirmed that she drank heavily throughout her pregnancy.

She testified to drinking up to a bottle of whiskey a day and using crack cocaine while pregnant.

The young mother was unable to provide for Cyntoia and gave her up for adoption.

In the documentary, the investigation into Georgina's background is explored and it seems she had a troubling past.

She explains that her own mother had shot herself in the stomach when she was a child and that alcohol abuse and suicidal tendencies ran in her family.

Georgina revealed that she ran away from home at an early age to try to avoid the same fate and confirmed that she was molested by a family friend from the age of six. 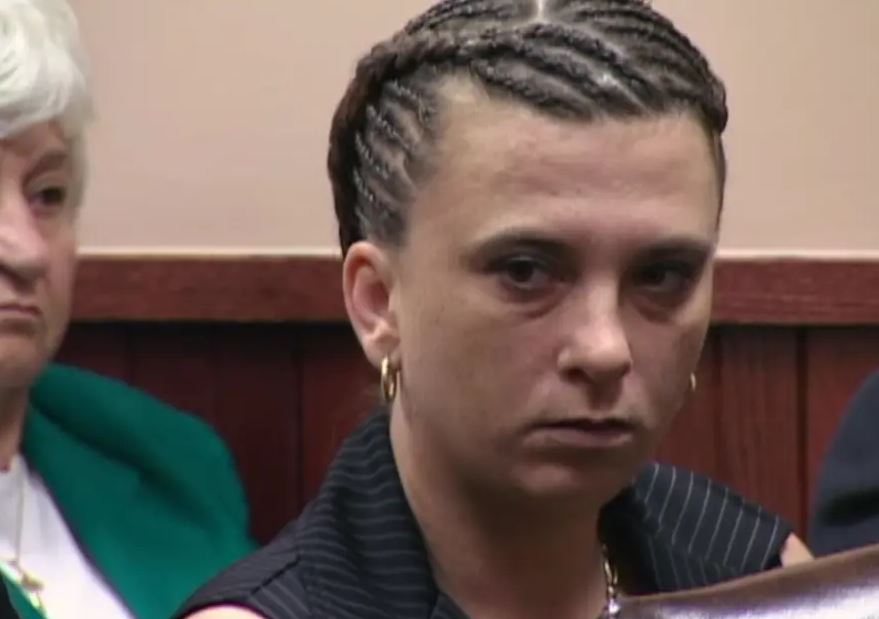 Where is Georgina Mitchell now?

Georgina turned 49 on April 29, 2020 which coincided with the release date of the Netflix documentary.

She ended her interviews in the documentary by sharing that she hopes that her daughter finds happiness.

It seems Georgina may have turned her life around and is politically active on social media often campaigning for causes of convicted women seeking help similar to her daughter.

She has been regularly posting photos and information about the release of her daughter’s documentary. 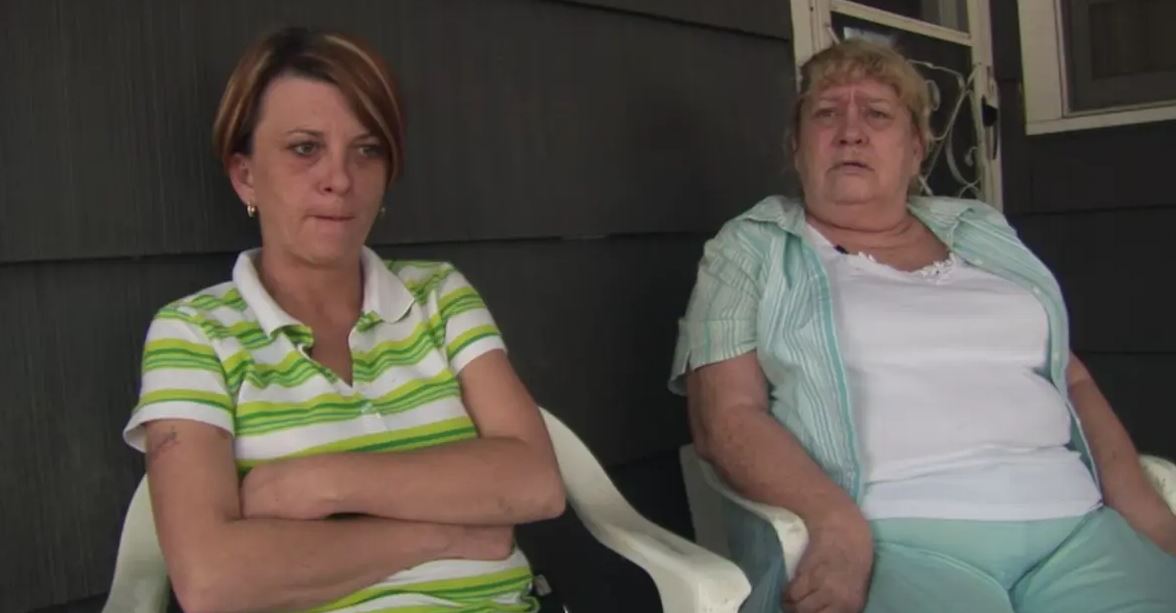 The documentary reveals that the family history of alcohol abuse and mental health issues didn't start with Cyntoia's mum Georgina, but her grandmother Joan also had a dark and troubled past.

Footage in the Netflix documentary of Joan was filmed in 2008, and Georgina warns the film crew that she often fights with her mother within a few minutes of seeing her.

Joan explains that she wished she never had children because of the problems they would face as a result of their family demons. 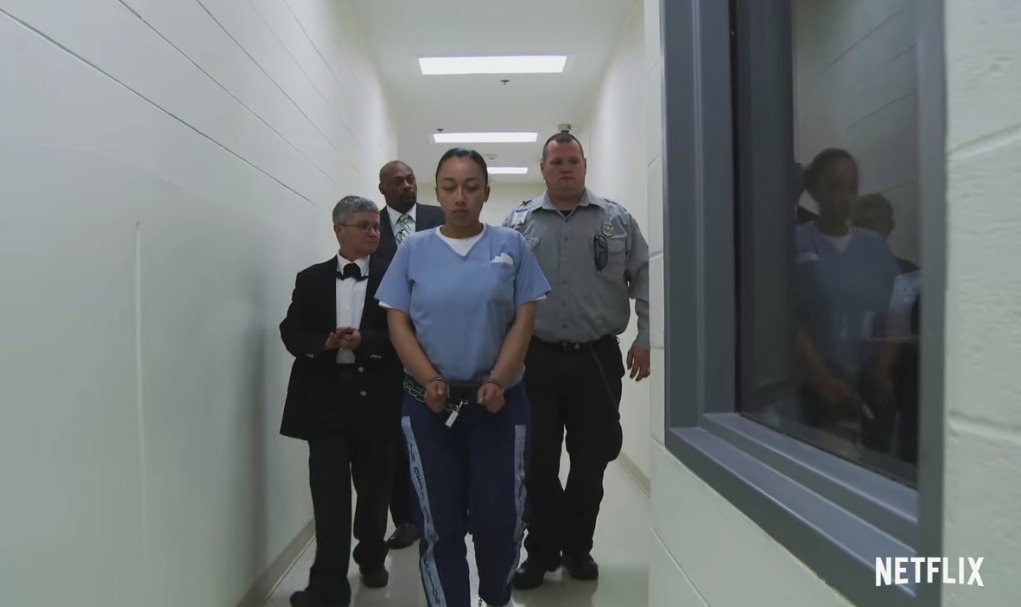 She says: "If I had been as educated then as I am now, I probably would not have had my children and put them through what they have gone through. I think a lot of it is genetics.

"This family probably needs therapy to bring it closer.

"I don't think there's any hope of the three of us turning back, from the pain of what we've gone through."

Georgina talks about her mother Joan, saying: "I got pregnant on my 16th birthday.

"I was confused, misled, and misguided. My mother — we didn't live in a very stable home. The home was stable but my mother was not stable. I got the attention I needed from friends and male companions.

"The mental health problems all start with her and  you'll be able to see that for yourself within two minutes of talking to her." 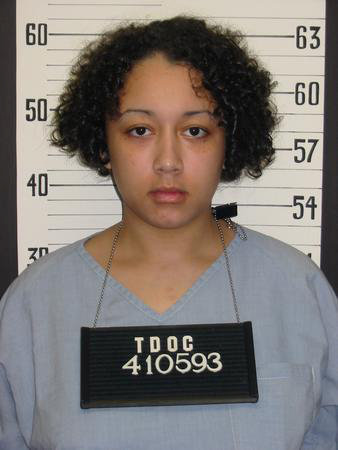 How to watch Murder to Mercy: The Cyntoia Brown story

Cyntoia's case has been made into a documentary called Murder to Mercy: The Cyntoia Brown story and it's now available to watch on Netflix.

The documentary traces Brown’s life – from running away from home, to suffering sexual and physical abuse, to shooting Allen.

The film also follows her redemption.

The doc was directed and produced by Daniel H. Birman, who previously released another film about Brown in 2011, Me Facing Life: Cyntoia’s Story.