LUDACRIS and his wife Eudoxie have been together for almost seven years.

The couple have a blended family after welcoming their own children. 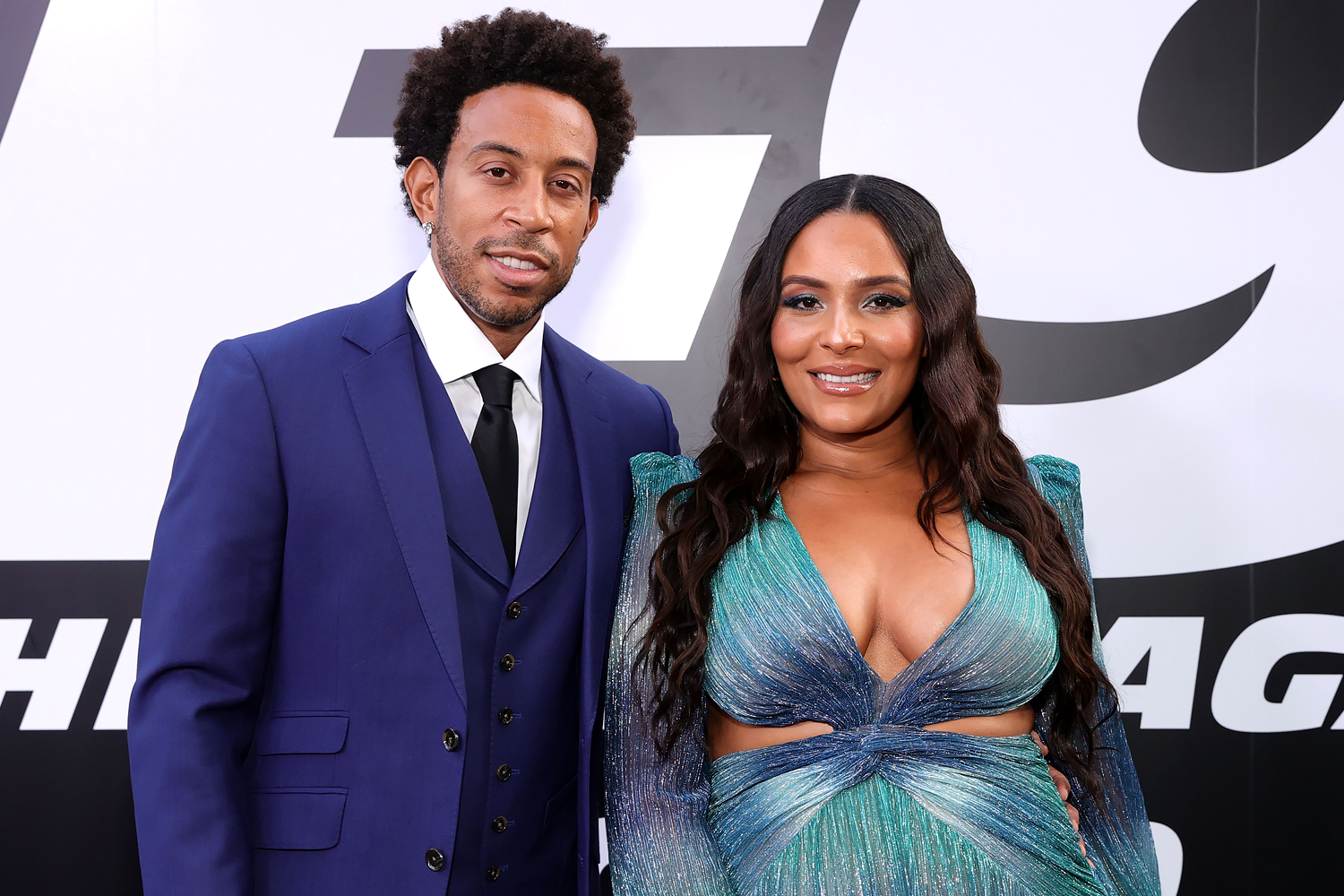 Who is Ludacris' wife Eudoxie Mbouguiengue?

Since 2014, Ludacris has been married to Mbouguiengue.

Along with modeling, Mbouguiengue is also an entrepreneur who founded Untouched Angels charity and is the author of the 2016 book, Unspoken Angel: My Story Through Her Eyes.

The couple met on Ludaday, which is a a weekend tradition intended to bring families and celebrities together, and while Ludacris admitted to cheating on her, they have been able to fix their relationship and continue to grow their family. 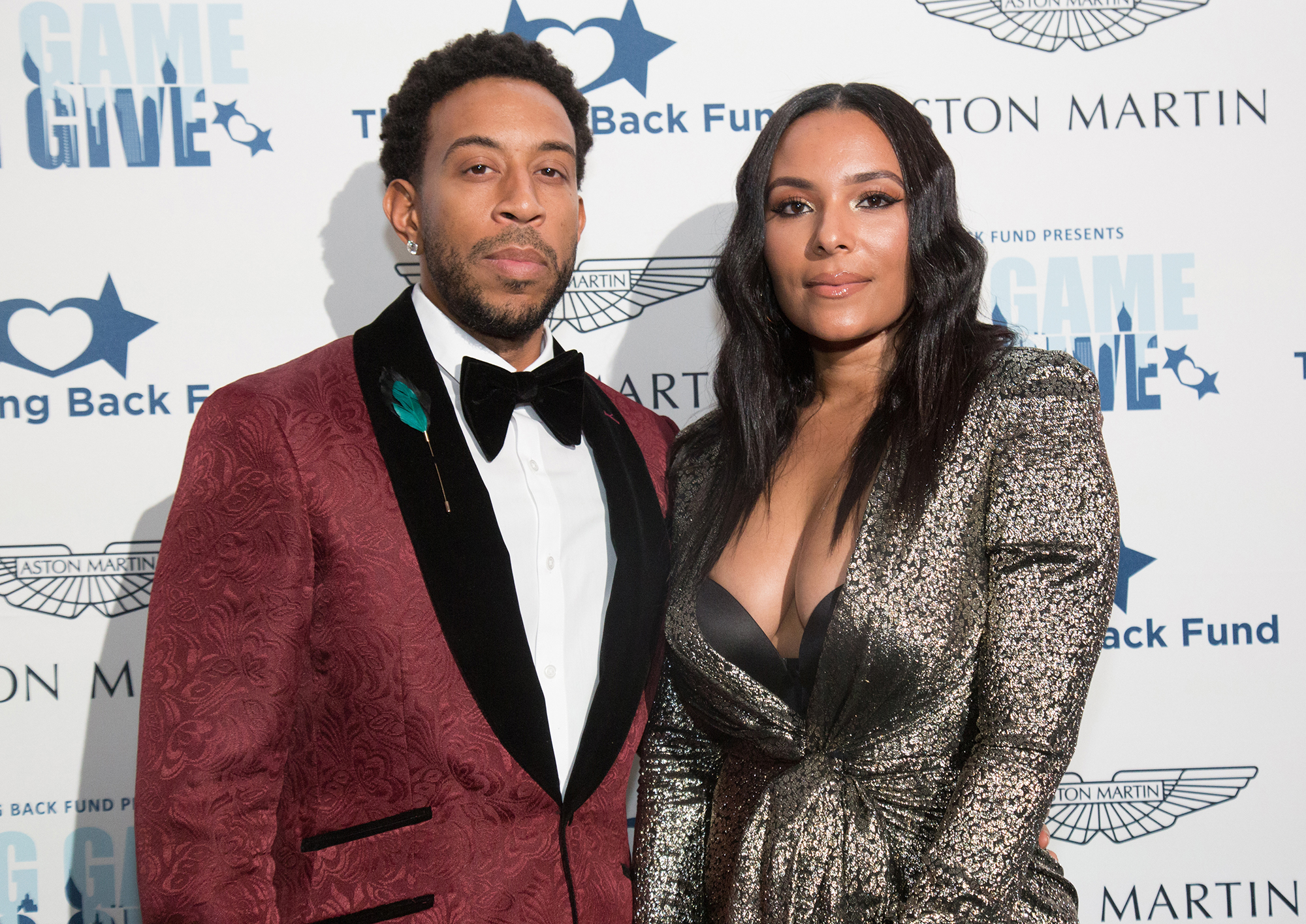 Ludacris popped the question in a romantic proposal aboard a private plane.

"She didn't say yes. She said HELL YES! #milehighproposal," he said in an Instagram post following the engagement.

How many children do Eudoxie and Ludacris have?

Ludacris, 43, whose real name is, Christopher Brian Bridges, is the father to four daughters.

His youngest children are with his current wife, Eudoxie Mbouguiengue, while his older daughter are from previous relationships.

The Southern Hospitality rapper welcomed his first daughter, Karma, in 2001 with an ex from Atlanta just after releasing his first major studio album Back For the First Time.

In December 2013, his longtime friend, Tamika Fuller, gave birth to their daughter together, Cai.

The Fast And The Furious star went on to date his now-wife in 2014 and proposed to her later that year while vacationing in Costa Rica.

Together, they welcomed his fourth daughter, Cadence, in 2015.

What had Ludacris said about being a girl dad?

Ludacris previously gushed about the responsibility of being a girl dad: "The more girls I had, the more I tried to be a protector.

"I want to make sure that I prepare them for the world. I'm teaching them financial literacy," he told People.

"I just want them to have a variety of assets and a lot of confidence.

"But I also want to make sure that they don't get their hearts broken. And if they do, that I'm the first person they come crying to.

"Luckily, over the last year because of the pandemic, Karma's been stuck in this household with me.

"So she's been under my close watch, and there are no boys in her life right now."