MARY Elizabeth Winstead hit the headlines this Monday, 28 June, after it was announced she had given birth.

The Fargo actress welcomed her first child with Ewan McGregor. Here's the lowdown on her. 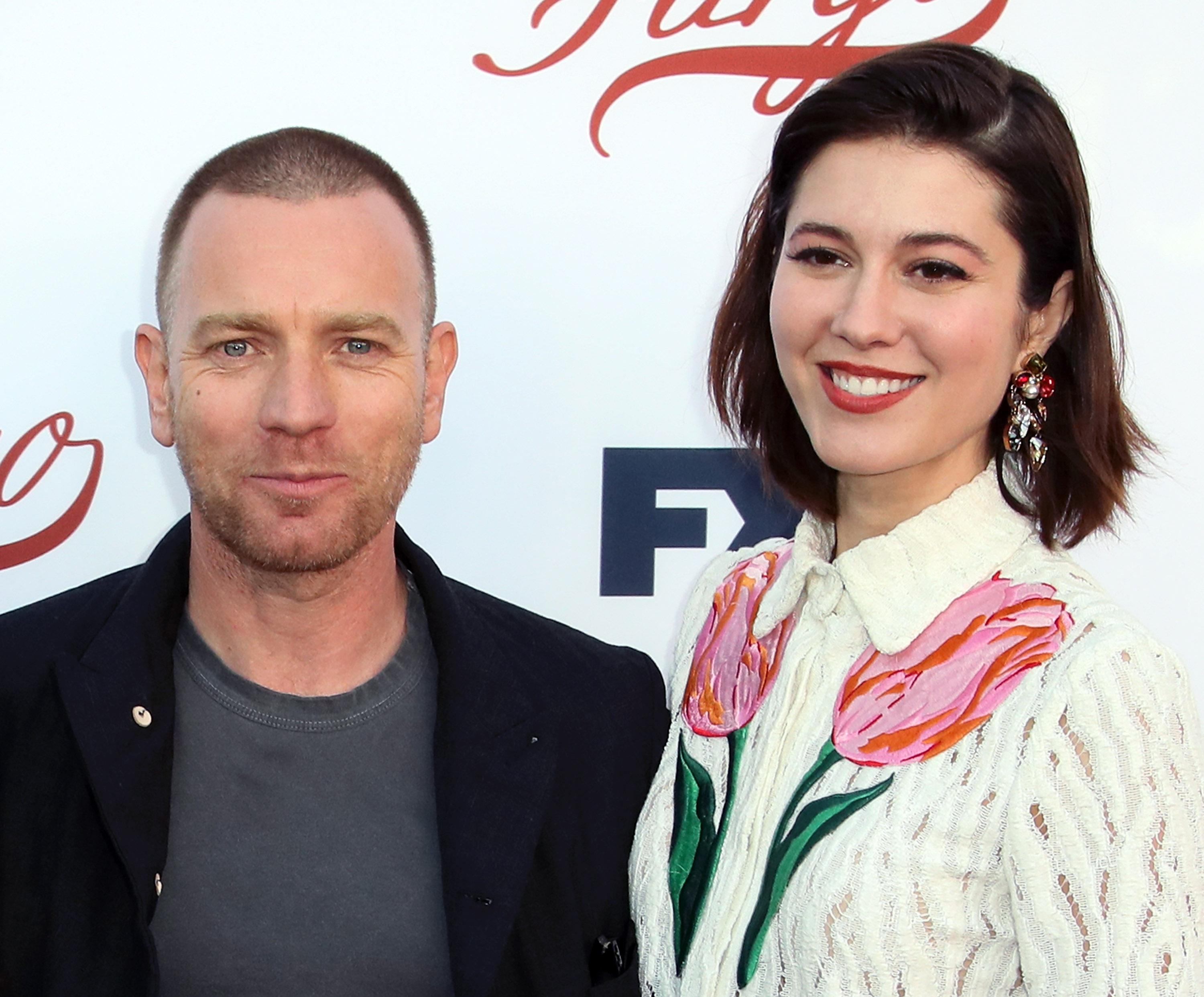 Who is Mary Elizabeth Winstead?

Mary Elizabeth Winstead is a 33-year-old American actress and singer.

She was born on November 28 1984 in Rocky Mount, North Carolina and grew up in Sandy, Utah.

She wanted to become a ballerina but was forced to quit due to her height so turned to acting in her teens.

Her first role came in musical Joseph and the Amazing Technicolor Dreamcoat alongside Donny Osmond.

She then went on to accept a minor role in the comedy Checking Out (2005), when she accepted the role of the main antagonist in the Walt Disney Pictures film Sky High.

After many appearances on the silver screen, she gained worldwide recognition in Final Destination 3, as well as Michael Cera's love interest Ramona Flowers in Scott Pilgrim vs. the World.

She eventually starred alongside Ewan McGregor in series three of Fargo where she played Nikki Swango. 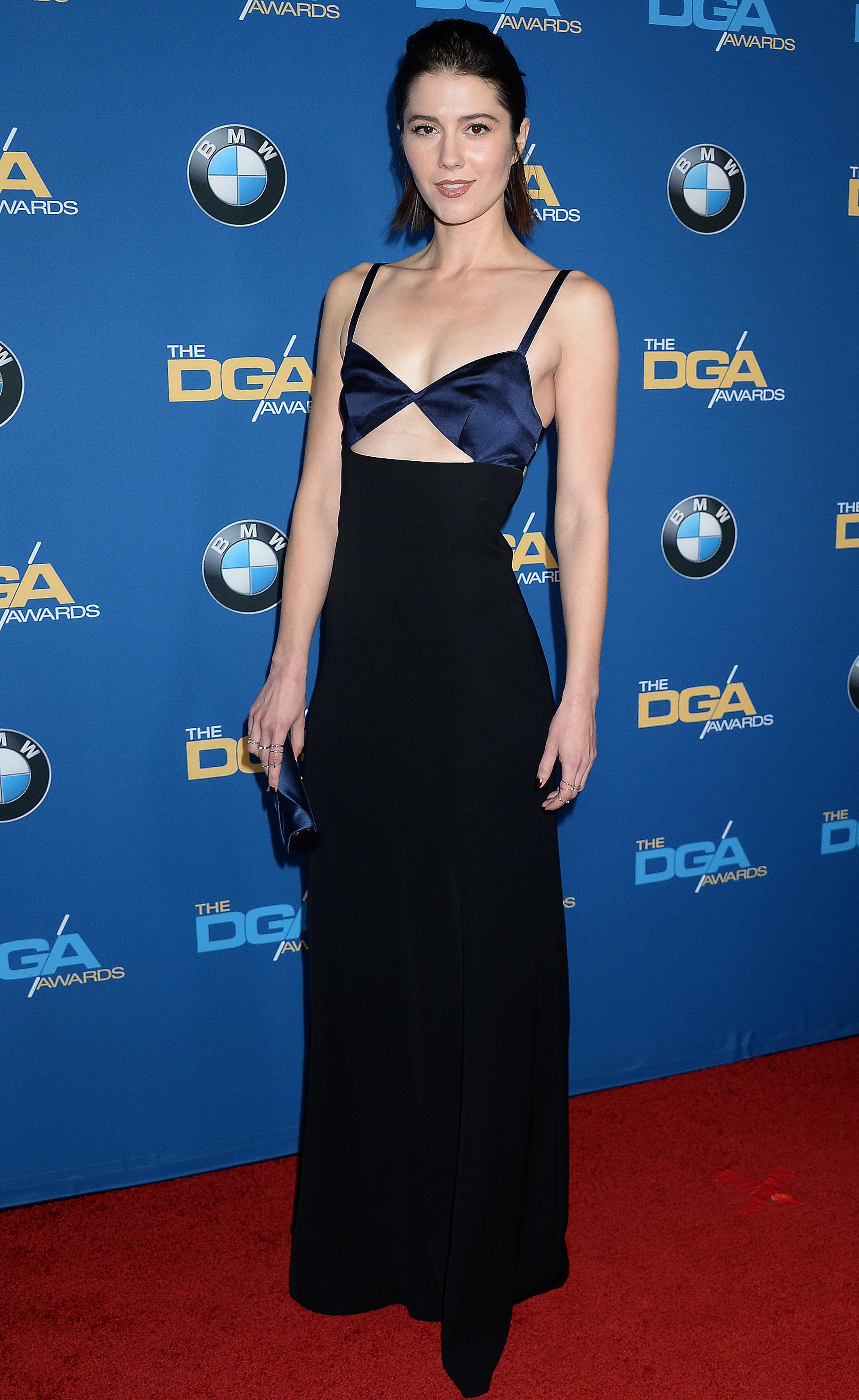 How long have Mary Winstead and Ewan McGregor been dating?

Then-Married Trainspotting star Ewan, 46, spent more than an hour at the fashionable establishment with Mary Elizabeth who played his lover in US telly show Fargo.

Ewan's wife was reportedly furious at his fling with his on-screen lover — who she welcomed into the family home months earlier.

Eve Mavrakis had met actress for dinner after she and Ewan were cast together in Fargo.

Ewan filed for divorce for irreconcilable differences in January, 2018, and despite reports that his relationship with Mary Elizabeth had ended because she hated being called a 'home-wrecker'the couple are still together.

On 27 June, 2021, the couple welcomed their first child. The Halson star's eldest daughter Clara, 25, let the news slip in an Instagram post as the pregnancy had been kept secret.

"Welcome to the world little brother", she wrote, captioning a picture of herself cradling the new-born. 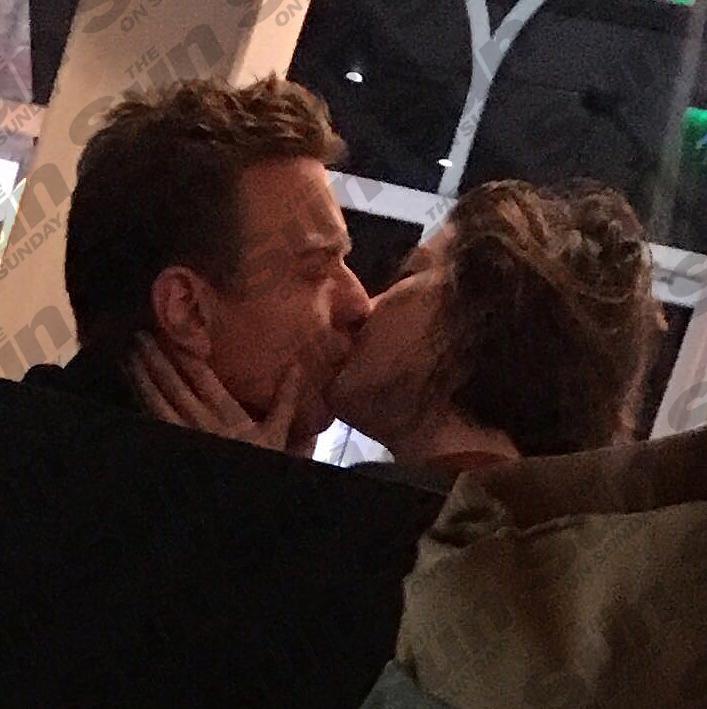 Her breakthrough was as the lead character in Final Destination 3 in 2006 .

Since then she's starred in teen hit Scot Pilgrim vs The World and several Indie films.

After appearing in 10 Cloverfield Lane, All About Nina, Gemini Man and The Parts You Lose, she accepted the part of Helena Bertinelli aka The Huntress in the 2020 film Birds of Prey, alongside Margot Robbie. 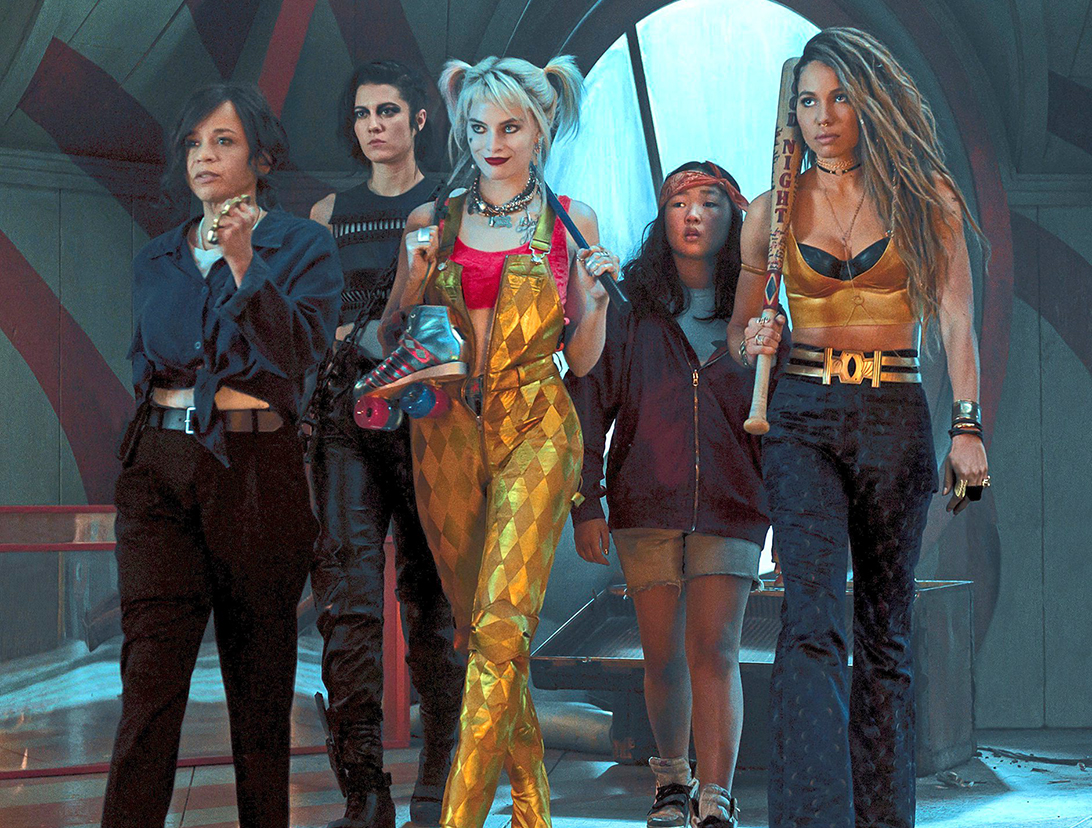 Was Mary Elizabeth Winstead married and does she have children?

Mary has been married once before her relationship with Ewan ever became public. In 2010, she tied the knot with American filmmaker Riley Stearns, whom she met at the age of 18 during a cruise.

She even appeared and produced his debut feature film Faults in 2014.

The couple announced their separation in May, 2017, before divorcing that same year.

In October, 2017, it was the revealed that Mary was in a relationship with Ewan.

Riley then hit out at Ewan for "f***ing the woman of his dreams."

The actress said she would "always love" her former husband.

She wrote on Instagram: "We’ve decided to move on from our marriage, but we will stay best friends and collaborators for all our days.

"We are still ride or die, just in a different way now. I love you always, Riley."

They do not have any children together.

Related posts:
June 28, 2021 TV and Movies Comments Off on Who is Mary Elizabeth Winstead? Fargo actress and Ewan McGregor's girlfriend after his split from wife Eve Mavrakis
Celebrity News:
What Is Offset's Real Name?
How Did Courteney Cox Meet Boyfriend Johnny McDaid? What Is Their Age Difference?
It Was Love at First Sight When Track Athletes Tara Davis and Hunter Woodhall Met at Age 16
Scooter Braun Officially Files For Divorce From Yael Cohen – & Already Has A Prenup In Place!
OMG! Prince William Is Also Writing a Book After Harry's Memoir News
Recent Posts