The pair got engaged in November of 2020 after Jaymes proposed while playing an original song he wrote for Jonathan. 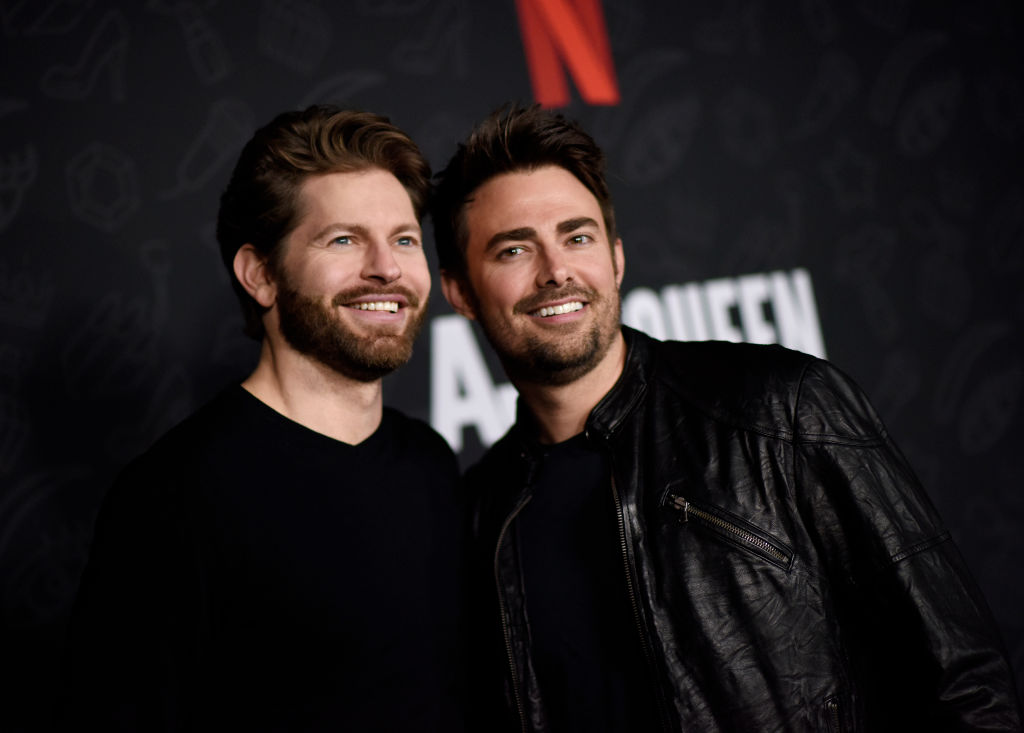 The couple made headlines when Jaymes proposed to Jonathan in an unconventional way.

Jonathan revealed to People that actor Jaymes proposed while playing an original song he wrote for Jonathan.

The actor said his sister shouted for him to look outside, and that Jaymes was standing in his yard with a sign that read: "We never did find our song, so I wrote it for you." 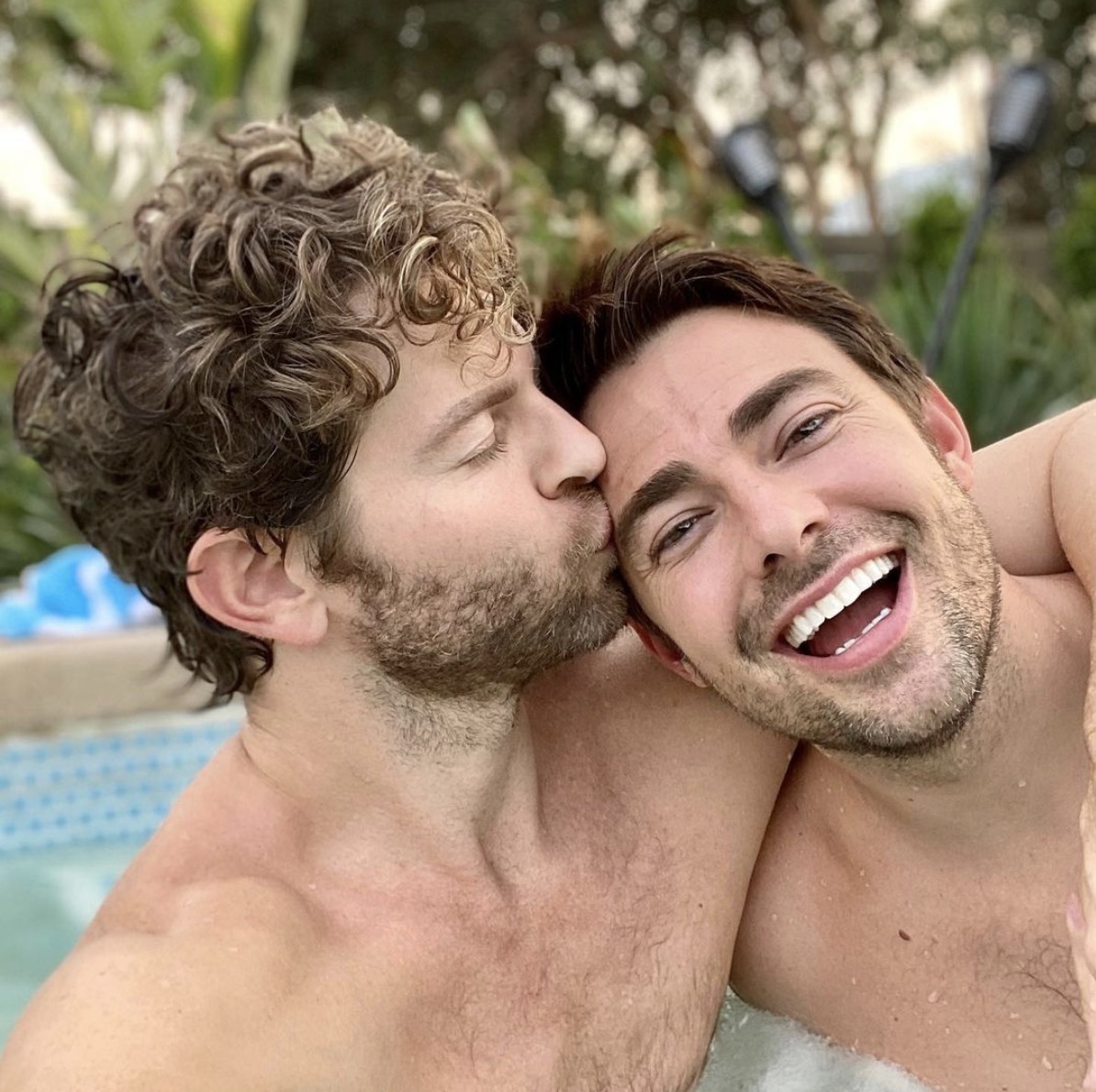 The tune – which was entirely "personal to Jonathan" – then started playing out of a hidden speaker.

"It’s hard for me to really remember the rest because I think my body just decided to black out and ugly cry," Jonathan told People.

"All I was doing was ugly crying. But I just remember feeling like I was home. I knew from the minute I saw him with the sign I was getting proposed to."

He added: "When I saw Jaymes take a knee I was so excited I just started hysterically screaming because I didn’t know how to express myself properly.

"There was a moment when you feel like, 'Oh, this is forever, I understand it.' I screamed 'Yes' immediately. Actually it was, 'Yes! Of course!'"

When are Jaymes and Jonathan getting married?

Their wedding date has yet to be revealed.

Jaymes and Jonathan had been quarantining together since coronavirus pandemic started and have been working on a few projects while indoors.

Jonathan told US Weekly about their quarantine plans, saying: “We’ve just been taking all this free time that we never get, because we’re always on the go in different places and using it to just get our new house put together. 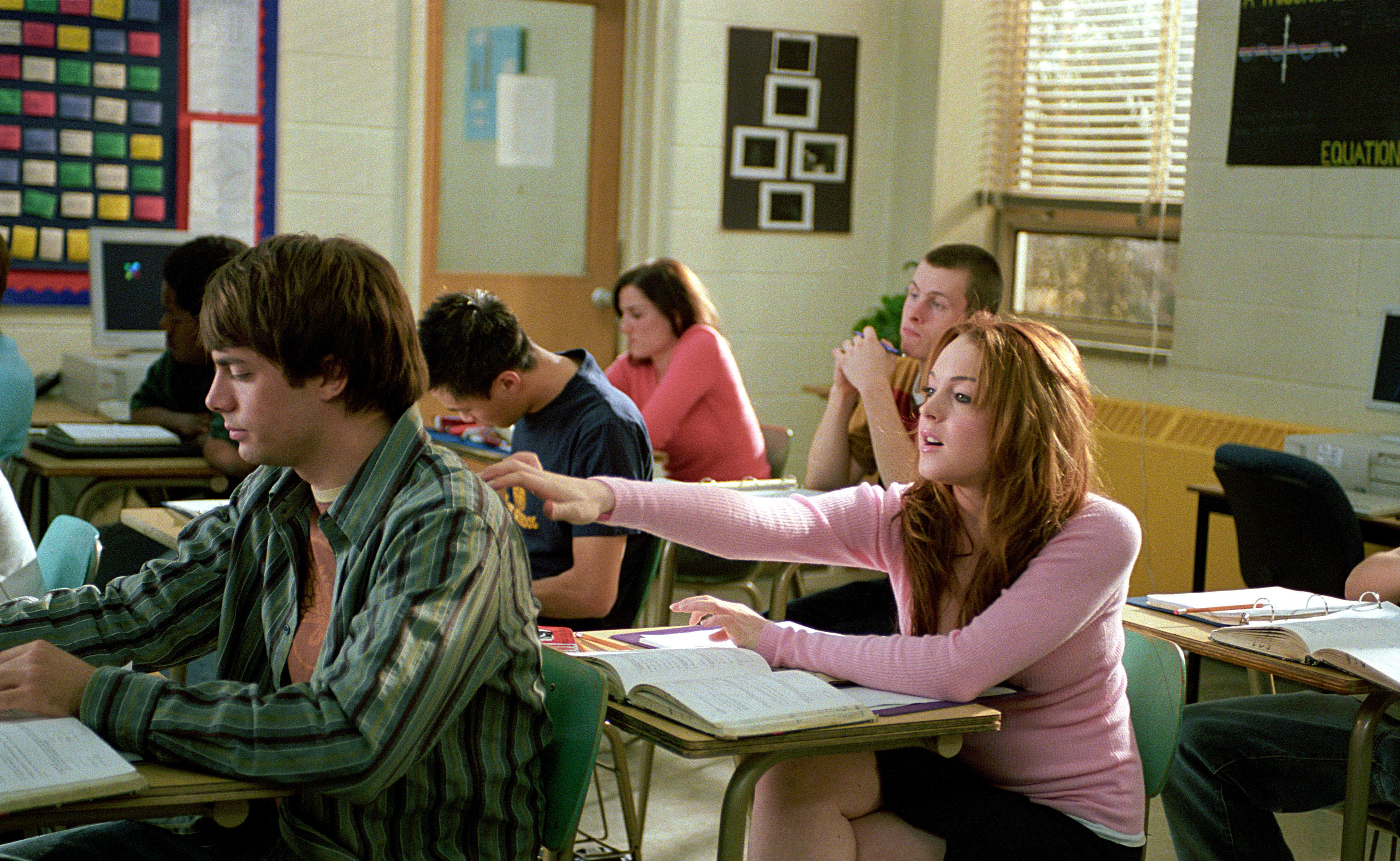 The couple purchased a new home in Palm Springs in September of 2020, sharing the news alongside a photo of the two of them kissing while holding onto house keys.

What is the photo Jonathan shared by the pool on Instagram?

On February 23, Jonathan posted a photo enjoying a coffee out by the pool on his Instagram stories.

The actor instantly started trending on Twitter because users realized that he was naked via a reflection from the coffee cup.

One Twitter user wrote: “Waking up to Jonathan Bennett trending and realizing why” 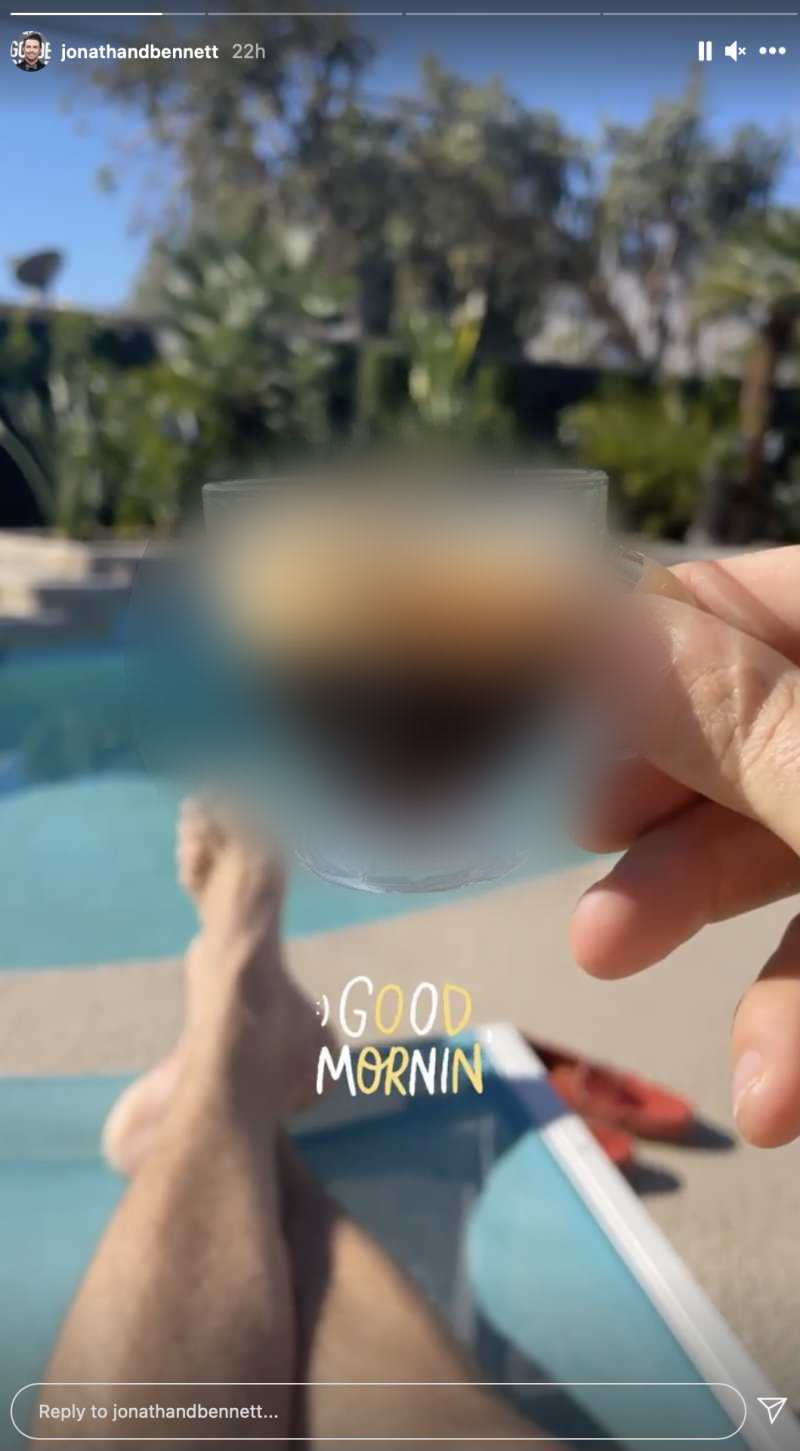 Another added: “For absolutely no reason at all I cannot stop thinking about Jonathan Bennett.”

A third chimed in: “jonathan bennett y’all… ladies, we won.”