ACTRESS Megan Boone is best known for her role as FBI agent and profiler Elizabeth Keen on the NBC crime series The Blacklist. 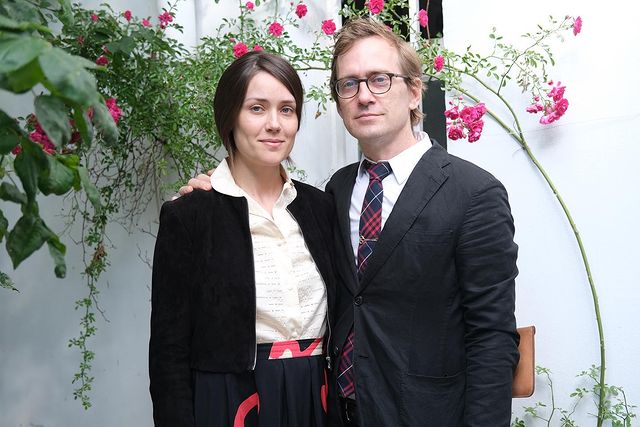 Since 2015, Boone has been romantically involved with Dan Estabrook.

In 2016, while on Live! with Kelly and Michael, Boone revealed that she and Estabrook were engaged and expecting their first child together.

"I haven’t told anybody yet, but I’m going to have a girl," Boone said on the show.

Their daughter, Caroline, was born in April 2016. 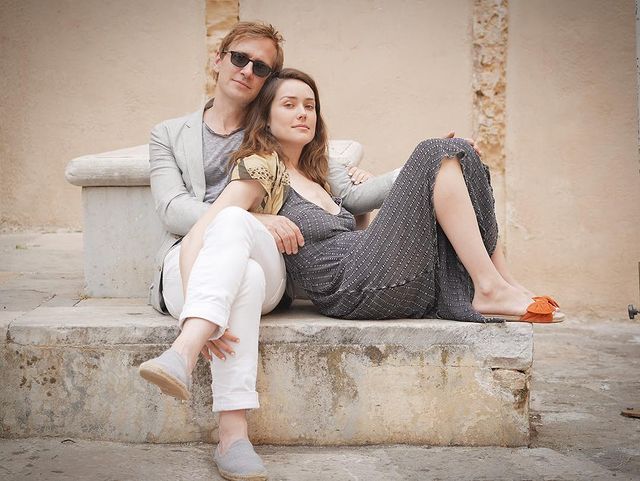 Estabrook, 52, is an American photographer, sculptor, painter and production designer.

The 52-year-old has been an active artist since the 1990s – and became a household name after his relationship with Boone became public.

Although the two have never confirmed whether they've tied the knot or not, reports claim Boone and Estabrook are allegedly married.

According to Meaww, the two secretly wedded shortly after the birth of their daughter in 2016 but have kept their marriage under wraps.

What is Megan Boone's net worth?

According to Celebrity Net Worth, Boone has a reported $3million net worth. 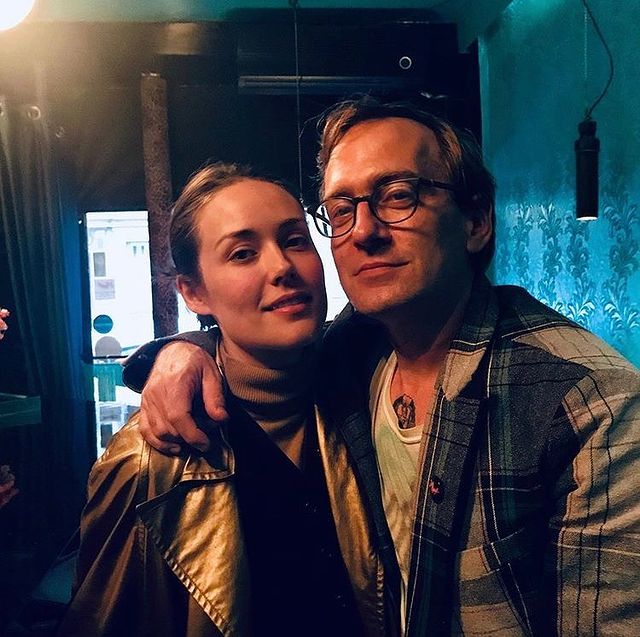 Is Megan Boone returning for season 9 of The Blacklist?

As season 8 of The Blacklist came to an end on June 23, so to did Boone's longtime run on the show.

As reported by Deadline, Boone, the female lead opposite of James Spader, departed the NBC series after eight seasons.

"Season 8 has completed Liz’s transformation from a wide-eyed rookie FBI agent to a criminal on the run who has embraced her dark side," Deadline's Nellie Andreeva writes.

In the season finale Red asks Liz to kill him, but she is reluctant.

Instead, Liz gets shot in the back by a gunman, who is then killed by Red. 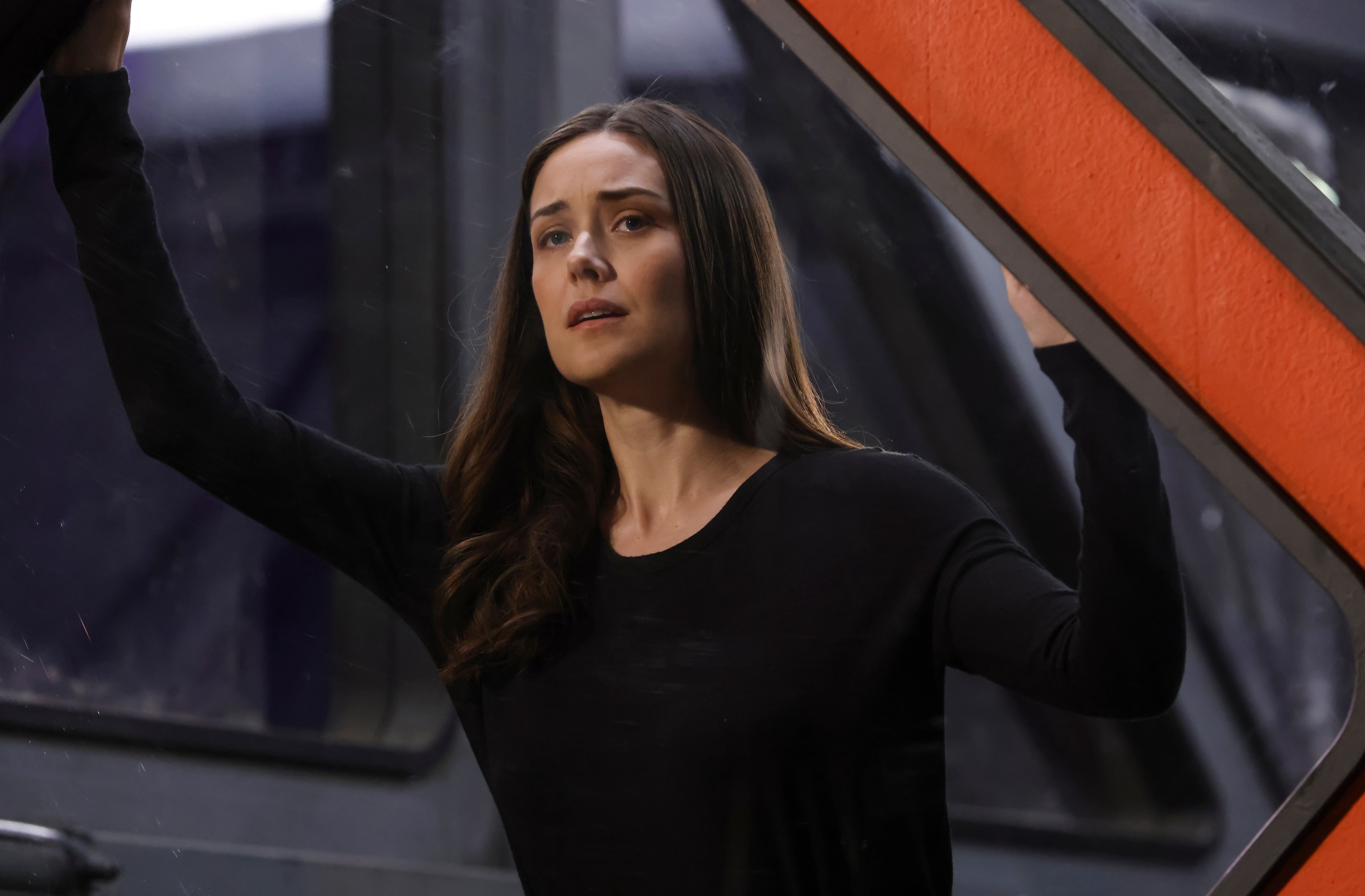 Boone acknowledged her departure on Instagram, writing, "As her story ends I am grateful, most of all for the people I shared this time with: my fellow cast members present and past, our incredible crew who carried every single day for all involved, and those of you we entertained."

With Boone’s departure, Spader, Diego Klattenhoff and Harry Lennix remain the only original cast members on the show.

There are no plans of Spader leaving The Blacklist, as the show has been renewed for Season 9 and will come back in the fall just without its female lead.

Related posts:
June 24, 2021 TV and Movies Comments Off on Who is Megan Boone's partner Dan Estabrook?
Celebrity News:
What Is Offset's Real Name?
How Did Courteney Cox Meet Boyfriend Johnny McDaid? What Is Their Age Difference?
It Was Love at First Sight When Track Athletes Tara Davis and Hunter Woodhall Met at Age 16
Scooter Braun Officially Files For Divorce From Yael Cohen – & Already Has A Prenup In Place!
OMG! Prince William Is Also Writing a Book After Harry's Memoir News
Recent Posts