GINGER Zee is widely recognized as being the meteorologist for Good Morning America. 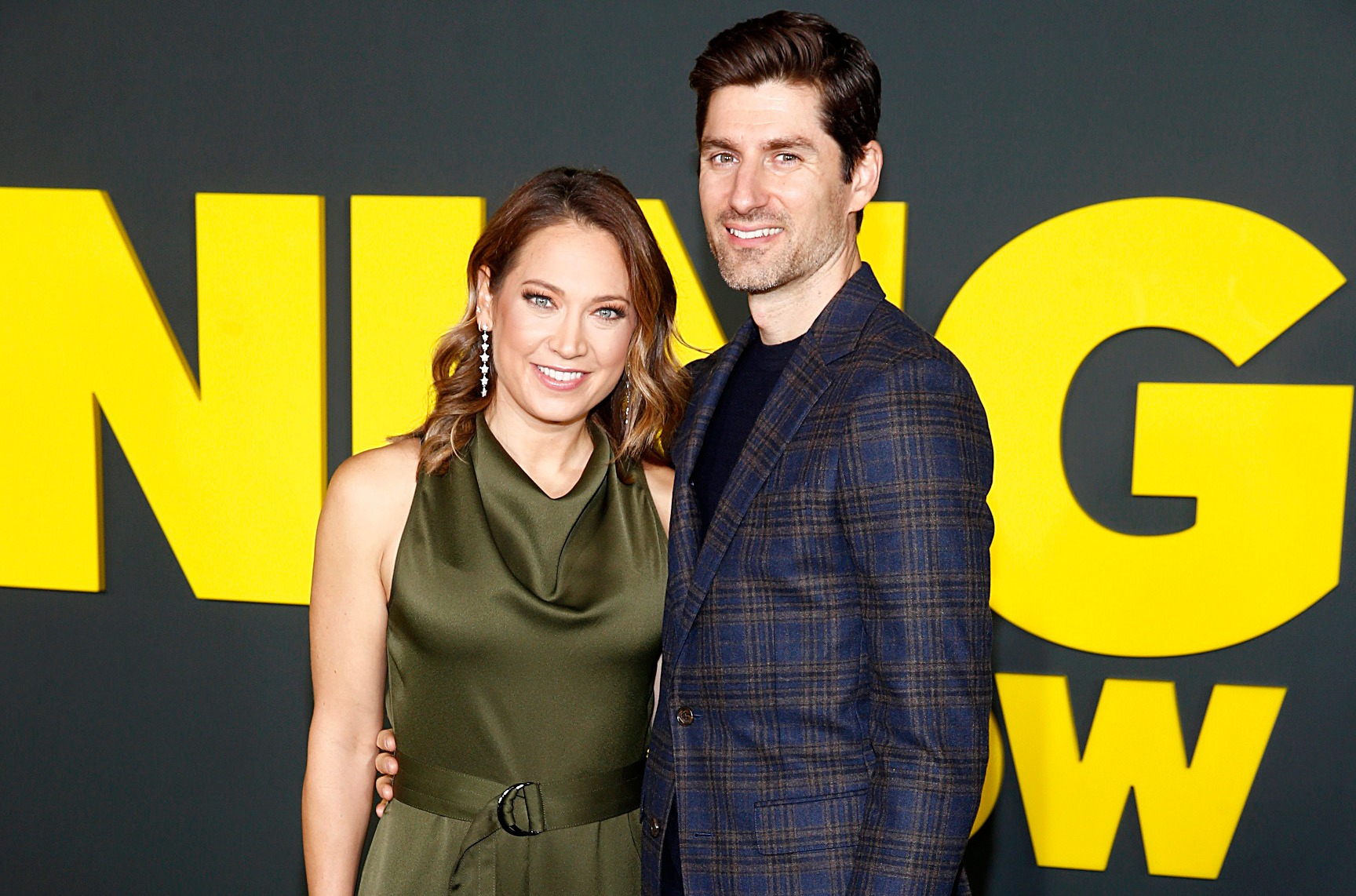 As of 2020, Aaron has been a features reporter for the Pix11 Morning News in NYC. 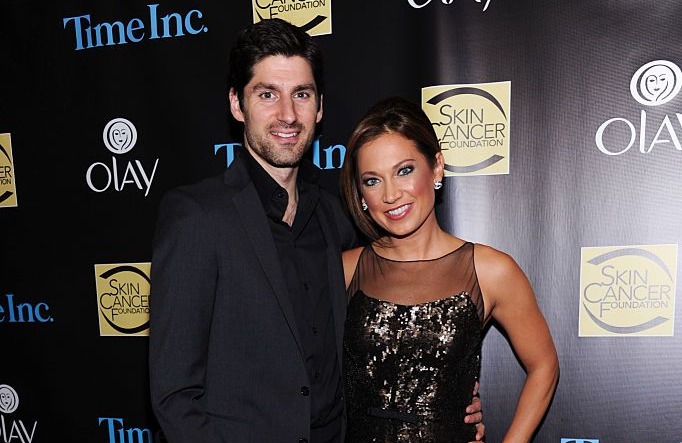 The couple have two sons together, Adrian and Miles.

What has Ginger Zee said about her mental health struggles?

In honor of National Suicide Prevention Week, Zee revealed she attempted suicide twice before her television news career and begged fans in need to "get help."

In September 2020, Ginger shared a throwback pic of her at an early television news job captioned: "This photo always breaks my heart. This was during my first real job on tv at WEYI.

"This wide, forced smile was not long after my second suicide attempt. Of course, no one at work knew. I was a master at hiding my mental health issues. Especially from myself.

"It is #suicidepreventionweek and I often wonder if there is anything I could go back and say to myself the morning I tried to take my own life.

"I don’t know if I would have been ready to hear it – I don’t know if this message will help — but I feel it is my duty to talk about it — because I was lucky," the weather anchor added. 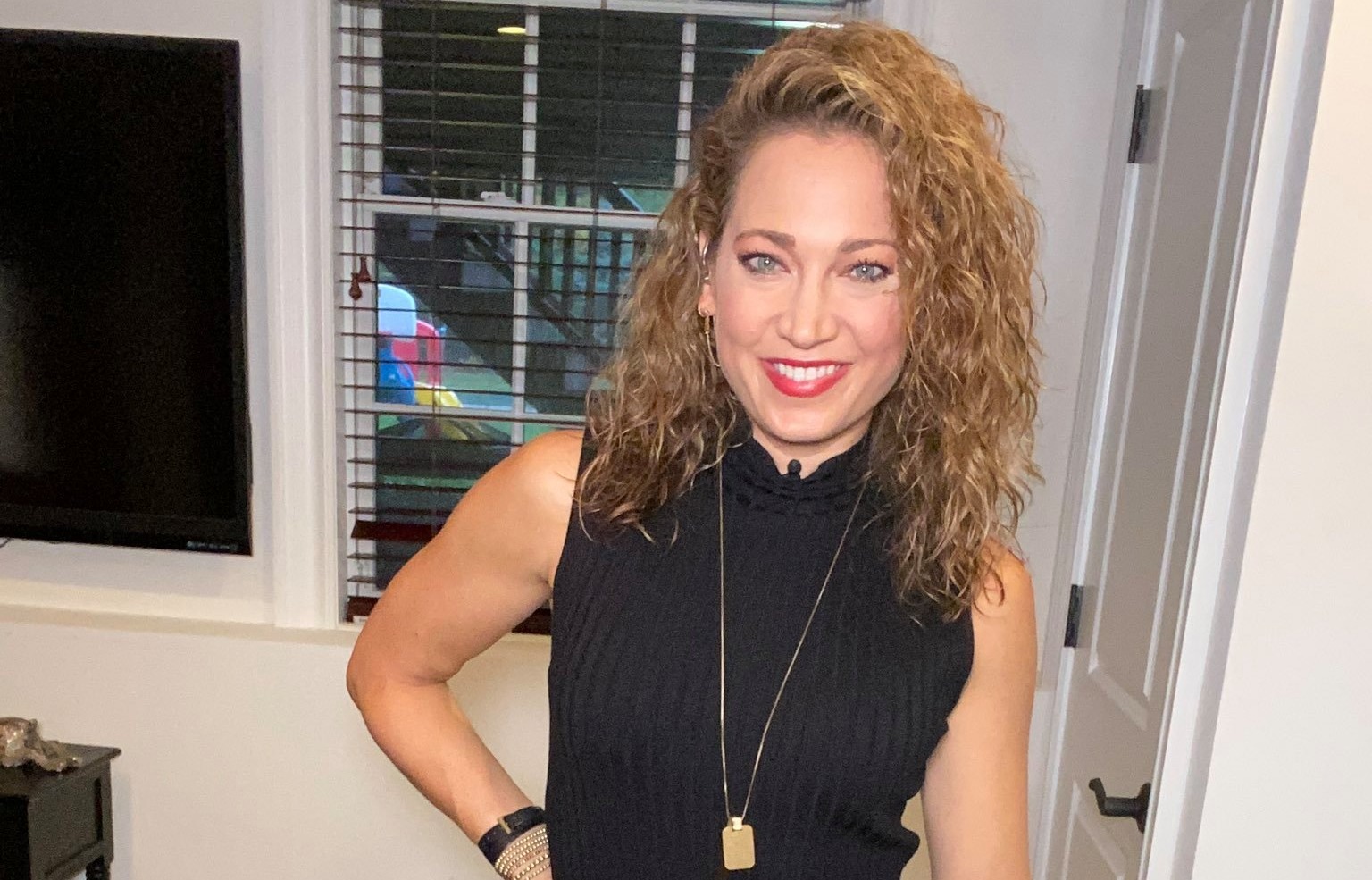 "Beyond the luck, I had the support and financial ability to get the help I needed to treat my mental health issues. Not everyone has that.

"If you or someone you know is having suicidal thoughts, take it seriously. Act immediately. Don’t be afraid to go to the hospital to get urgent help and they can get you to the right type of therapy or medication you may need.

"For parents and young folks — @childmindinstitute has some great info and support," the GMA host continued.

Related posts:
June 3, 2021 TV and Movies Comments Off on Who is meteorologist Ginger Zee's husband Ben Aaron?
Celebrity News:
The Best Portable Chairs for Music Festivals and Outdoor Concerts
Gov. Cuomo Doubles Down in Denial of Inappropriate Touching
Courtney Love Apologizes After Accusing Trent Reznor of Abusing ‘Girls as Young as 12’
Who Is Carly Lawrence From Too Hot To Handle?
‘Dull as Prince William’ John Cleese aims jibe at royals as he bemoans Euro 2020 matches
Recent Posts