MICHELLE Ackerley is a rising star that you've probably been hearing about a lot lately, and it's not hard to see why.

Since joining The One Show as a guest host, the star's popularity has grown from strength to strength and now she has landed a job on Loose Women. 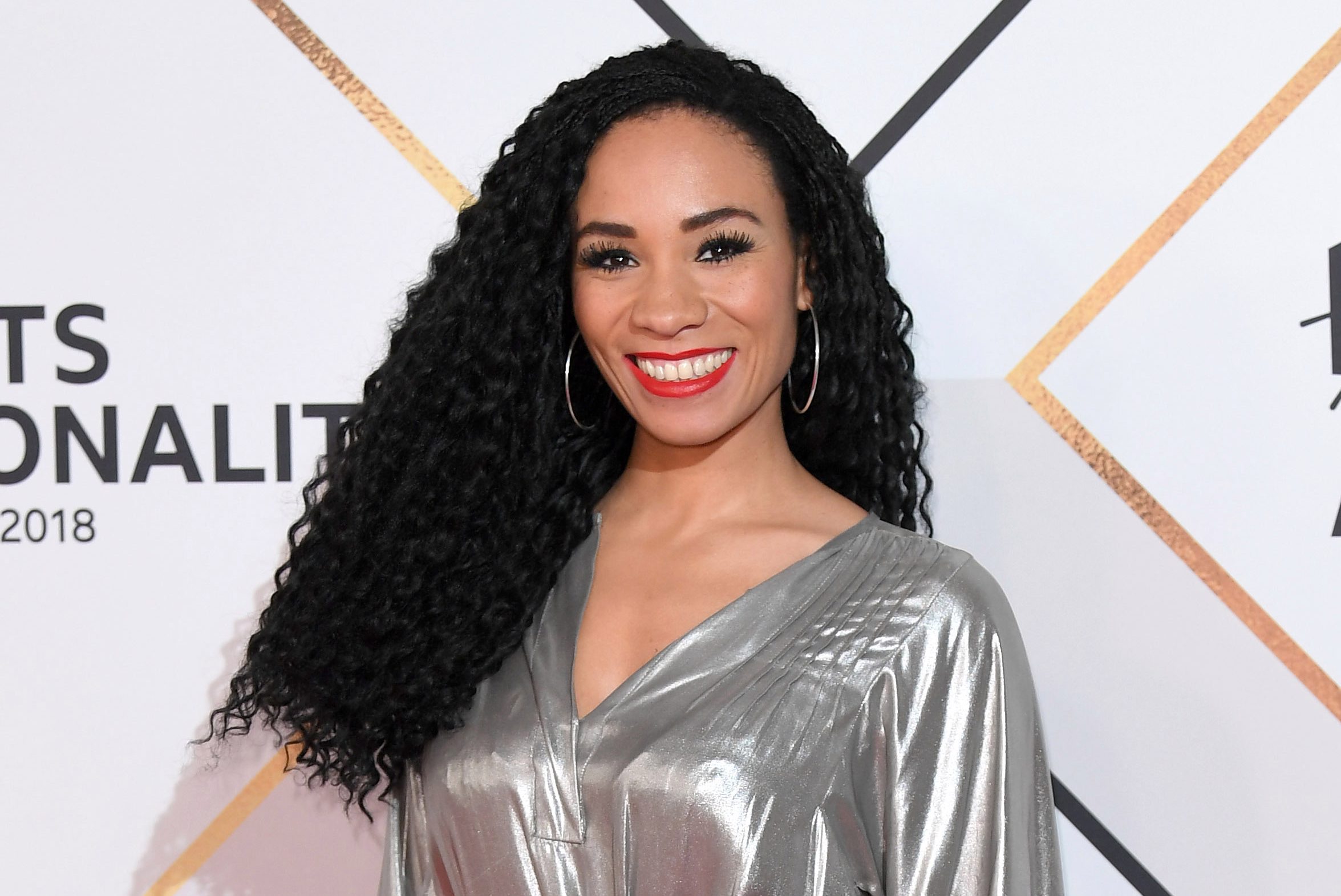 Who is Michelle Ackerley?

She grew up in Manchester and has a degree in psychology.

Michelle joined the BBC as a programme-maker in 2005.

She has worked across a wealth of shows within entertainment, children’s and current Affairs. 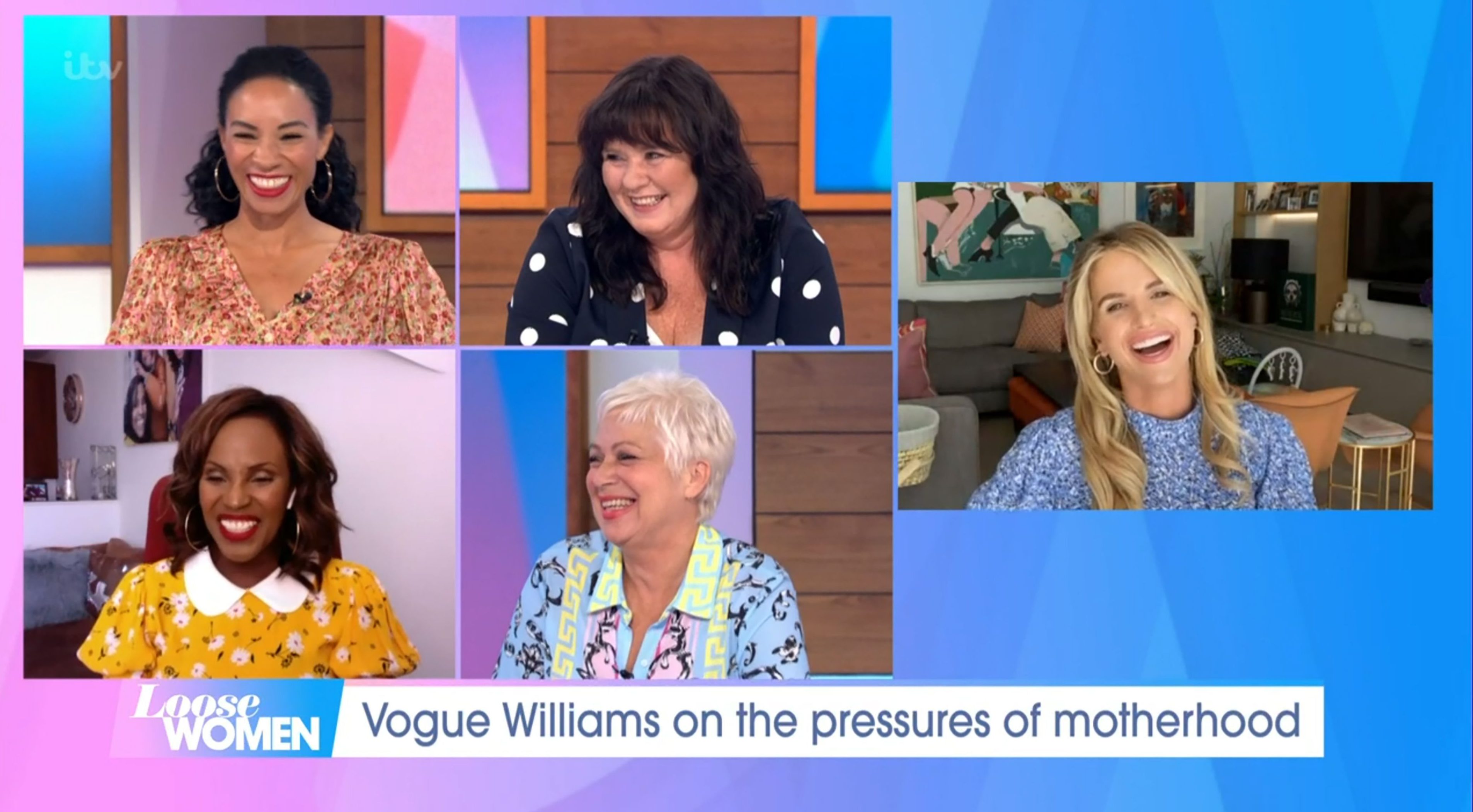 When did Michelle Ackerley join the Loose Women panel?

Michelle was unveiled as a new host on Loose Women on August 24, 2020.

During her debut Michelle said she was "very much looking forward" to being part of the show.

A tweet from the Loose Women account read: "Our newest addition, Michelle Ackerley, has already had a warm welcome from Eamonn and Ruth and our Coleen's got a very special test for her on her first day at #LooseWomen!" 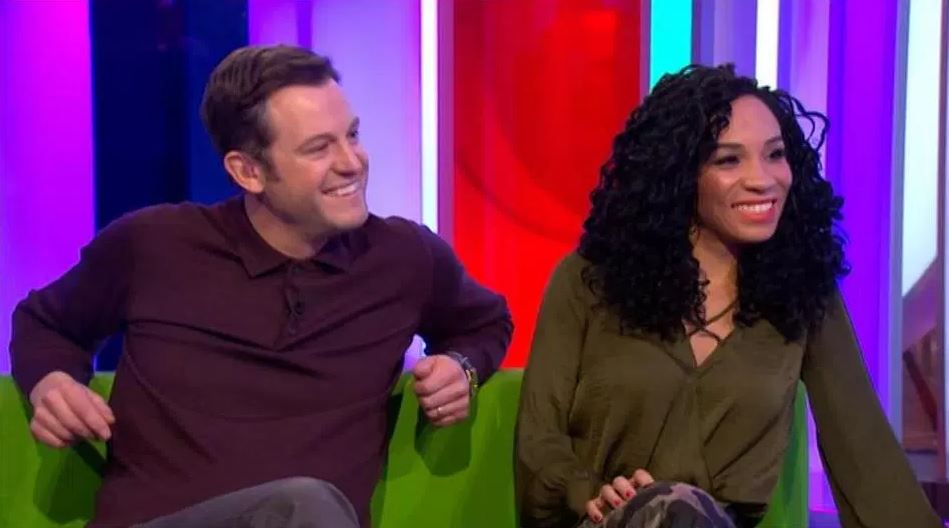 What other TV shows has Michelle Ackerley been on?

Michelle stood in for The One Show host Alex Jones while she was on maternity leave in 2016, and still returns to front occasional editions.

She stood in again for Alex after the presenter confirmed she was expecting baby number two in 2018.

When she landed her gig on The One Show, she told Radio Times: "I'm over the moon to get the chance to present one of my favourite shows on TV and I'm thrilled to be looking after Alex's spot on the green sofa while she is away.

“I have always been a massive fan of The One Show and love being part of that wonderful family so I really can't wait to get started." 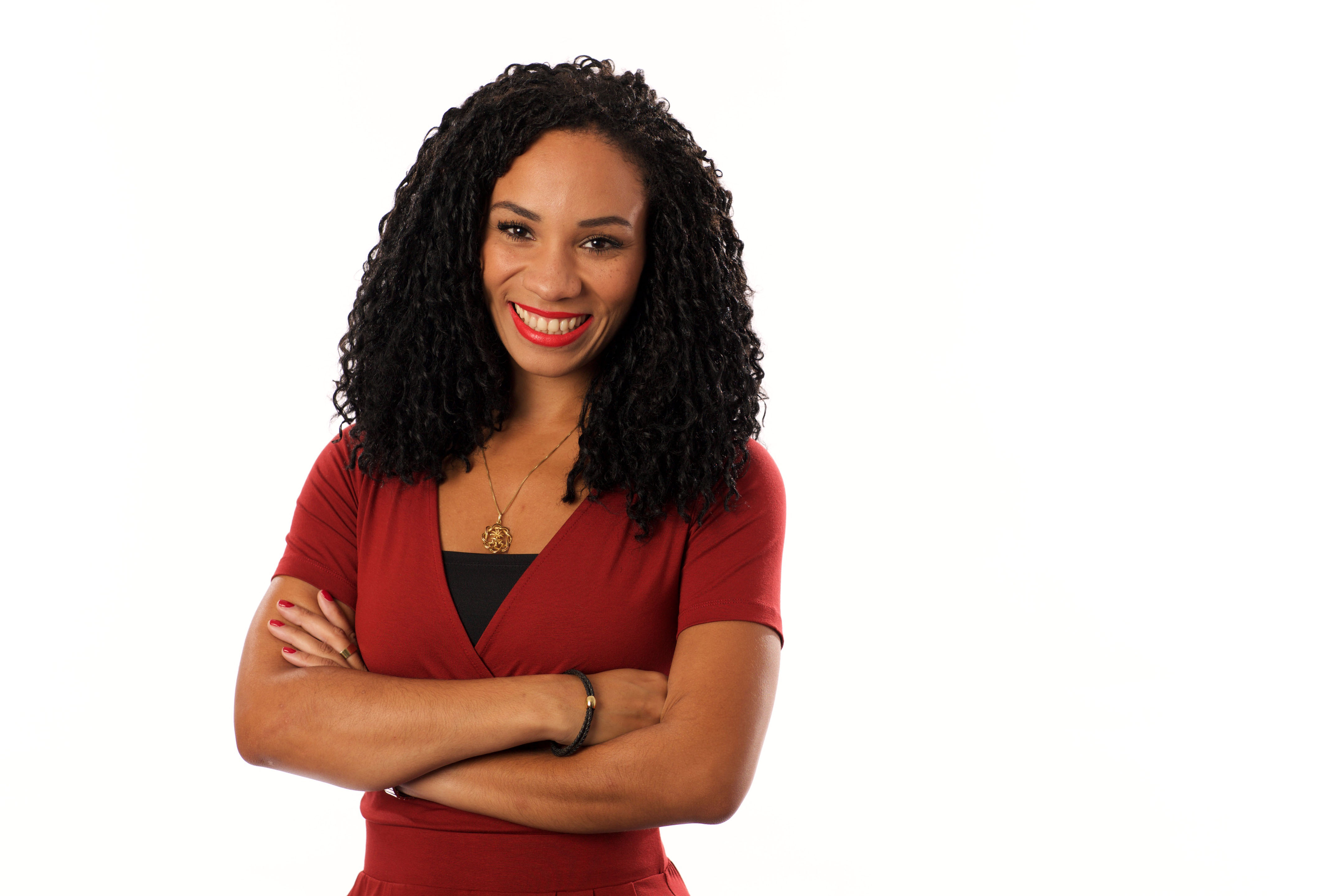 On the show Michelle follows investigators as they crack down on rogue social housing tenants, seize their homes.

The houses are then given to families in genuine need.

Michelle has been part of the Watchdog team since 2013

Watchdog is a BBC television series that investigates viewers' reports of problematic experiences with traders, retailers, and other companies around the UK.

It has had great success in changing the awareness consumers have of their purchasing rights and in changing policies of companies, closing down businesses, and pushing for law changes.

Michelle is also the live location reporter for Crimewatch Roadshow.

This sees her take to the streets of Britain to appeal for help with unsolved cases.

Within this show she also gets a closer look at the emergency services and has done everything from abseiling down the Brecon Beacons with the Mountain Rescue team – to taking part in a riot training exercise at Gravesend's training facility.