The professional dancer is married to Marius Iepure after the pair tied the knot in 2014 – and here's everything you need to know about him. 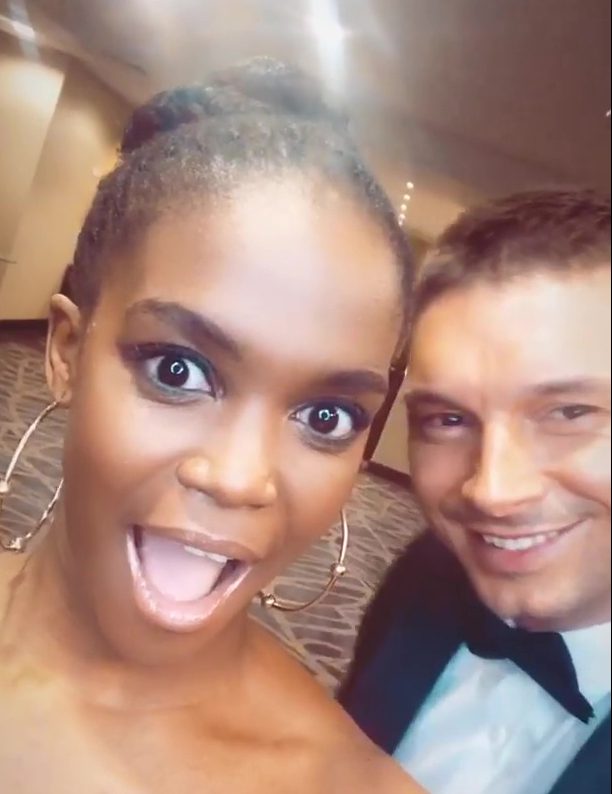 Marius, born in August 1982, is a Romanian dancer.

The 38-year-old has been strutting his stuff since the age of 12.

He is the husband of Strictly Come Dancing star Oti Mabuse, who is also his professional dance partner.

The couple do not have any children but have spoken about starting a family one day.

He appeared as a backing dancer on Strictly in 2017. 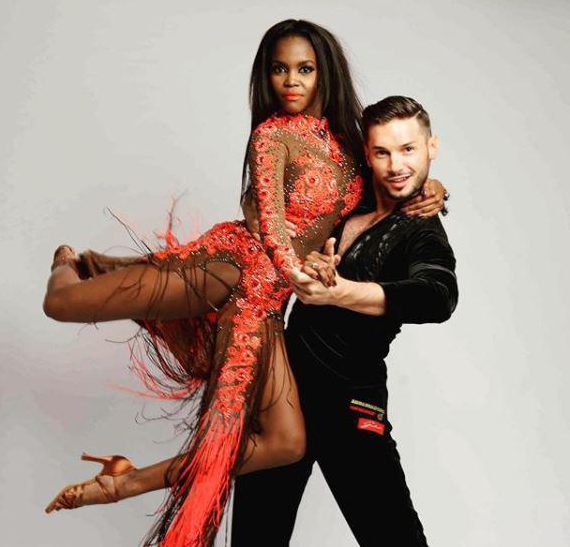 The professional ballroom dancers met in Germany during a dance trial.

They competed in several competitions together, winning gold at the German National Show Dance Championships.

They also came second at the World Latin Championships.

Marius proposed to Oti on his birthday in 2014 and they tied the knot the same year.

Opening up on the proposal on Instagram in 2017, Oti said: "Three years ago today this wonderful crazy man was annoying the life out of me because he was acting nervous (and yes I let him know I was annoyed).

"But it was only because he was nervous as he was going to propose." 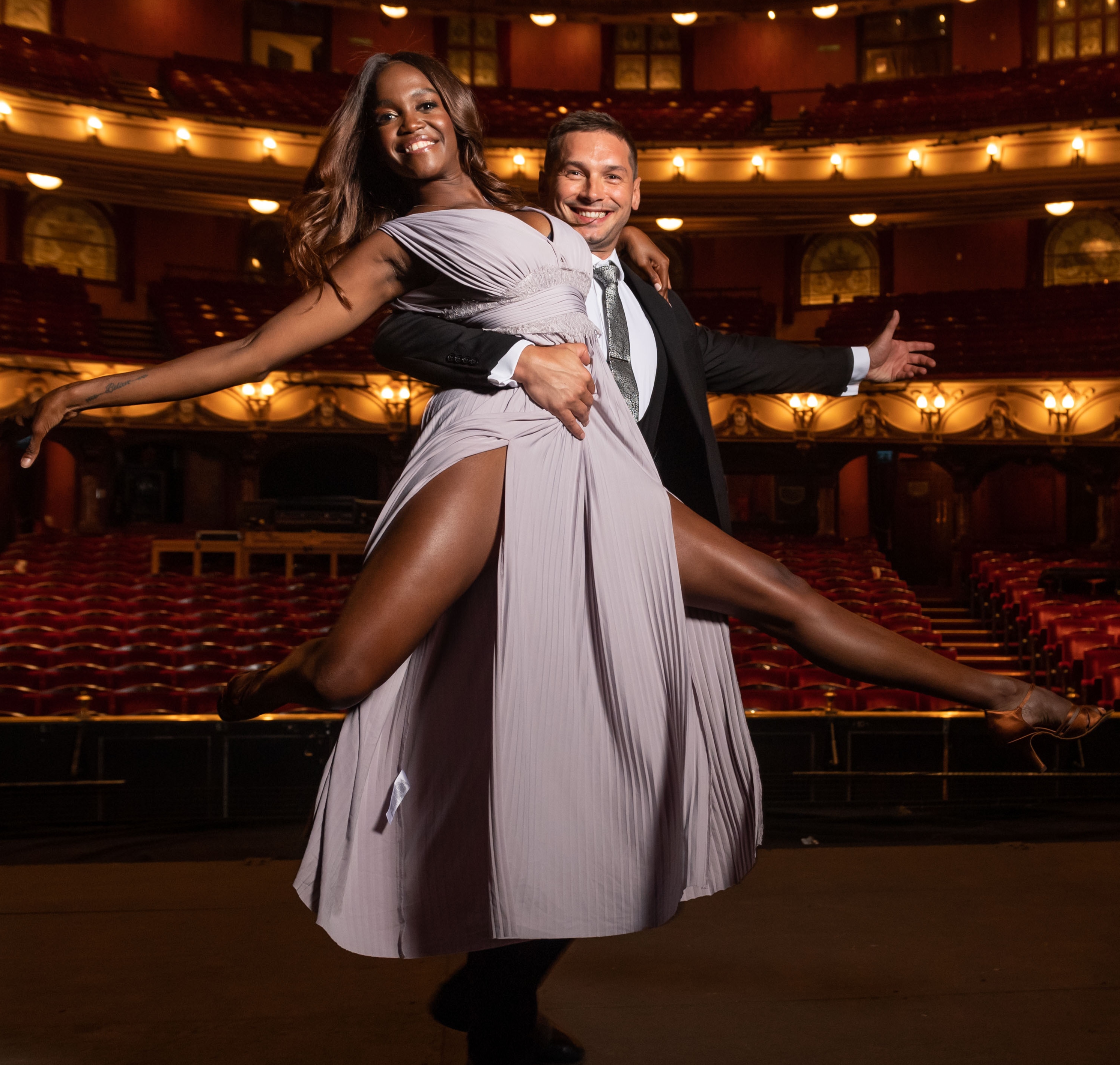 She is a judge on The Masked Dancer having previously competed on Strictly Come Dancing.

Oti was born in Pretoria, South Africa and unlike many of the Strictly family, she did not start her path to professional dancing from a young age.

She studied civil engineering at university before embarking on a career in professional dancing, following in the footsteps of her sister Motsi – nine years her senior – who is a professional ballroom dancer.

Since the start of her professional career, Oti has earned various awards including first place in the German Championship Freestyle Latin competition.

She joined the show in 2015 for its thirteenth series, winning it four years later with ex-Emmerdale actor Kelvin.

Oti then became the first professional to defend her Strictly crown in 2020, helping Bill Bailey become the oldest celeb winner at 55.

She is one of the four judges on ITV's new dancing show – The Masked Dancer – alongside Jonathan Ross, Davina McCall and Mo Gilligan.

Related posts:
May 28, 2021 TV and Movies Comments Off on Who is Oti Mabuse's husband Marius Iepure?
Celebrity News:
Lauren Ambrose Tapped for Regular Role on 'Yellowjackets' Season 2 as Adult Van
Britney Spears Hits Back Ex-Husband for Saying She Hasn’t Seen the Boys for Months
Strictly Come Dancing signs Loose Womens Kaye Adams as fourth 2022 contestant
Jamelia pregnant! Star shares baby news with beautiful pics alongside her 3 daughters
Love Island winners Davide and Ekin-Su on cloud 9 as they arrive back in the UK looking happier than ever
Recent Posts