NETFLIX'S Criminal is back for a second season that stars Kit Harrington.

The cast is full of big names, with a mix of new faces among the core cast. 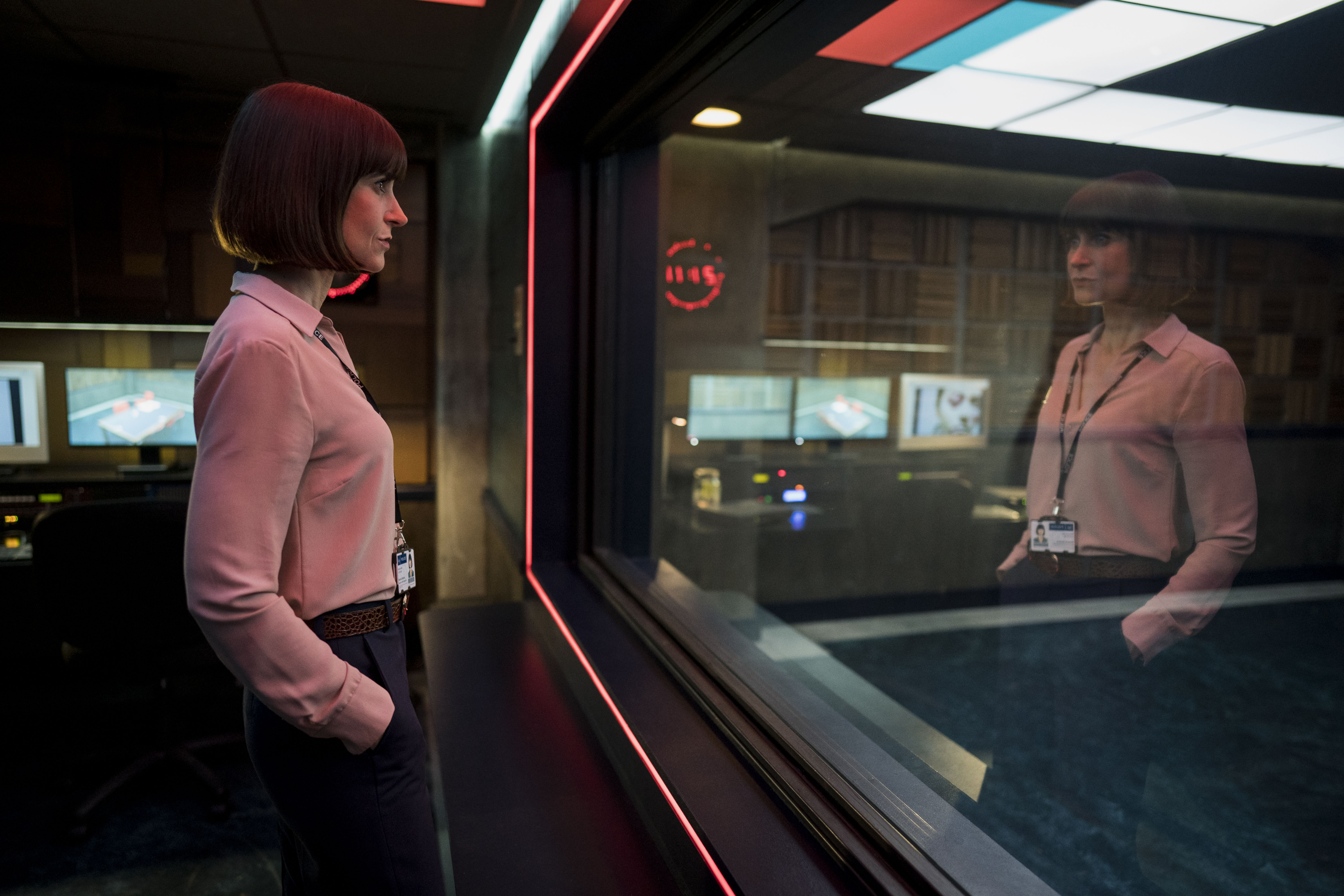 Who is in the cast for season two of Criminal? 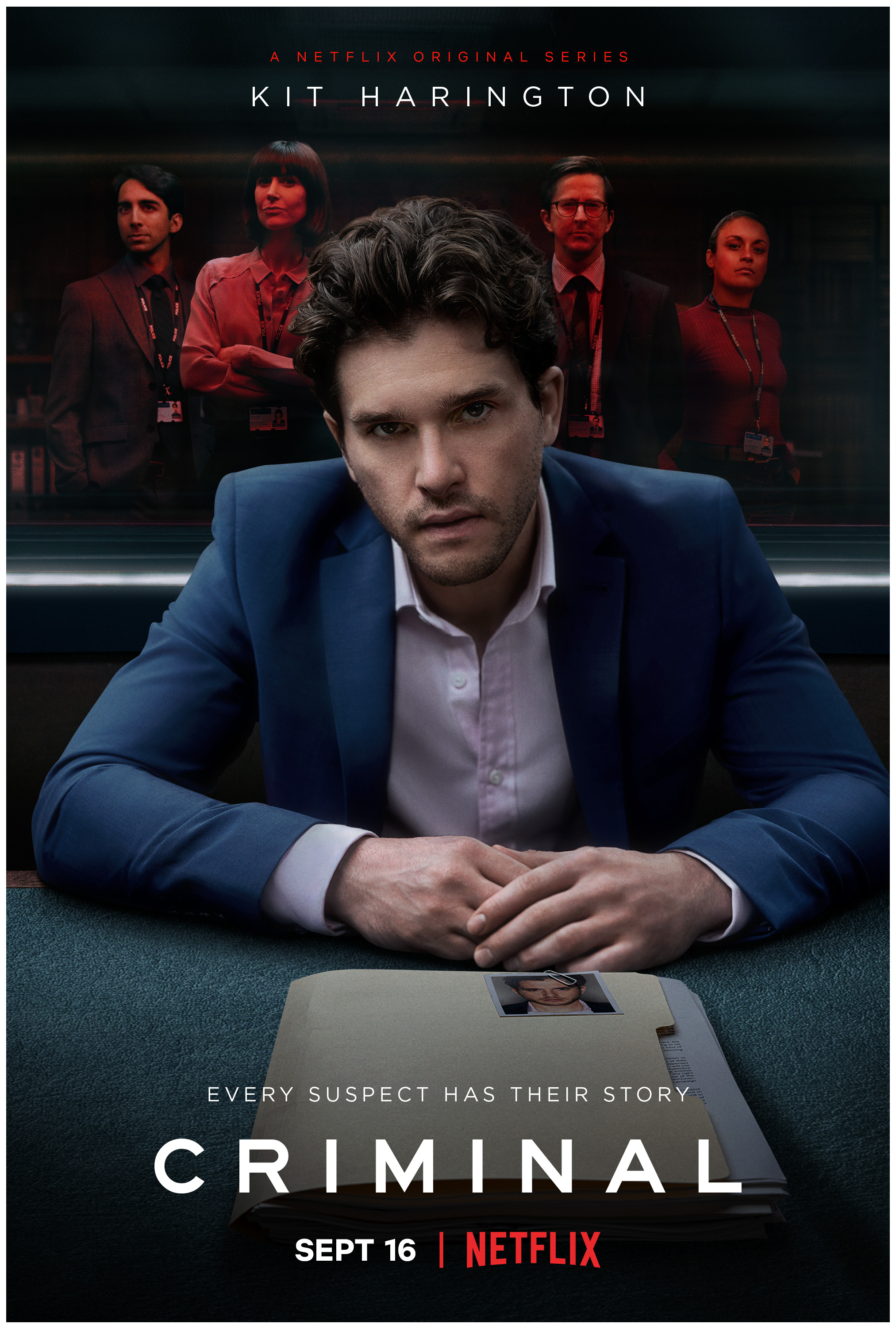 Kit Harrington is an actor and producer, best known for playing Jon Snow in Game of Thrones.

He has worked extensively in theatre too, appearing in War Horse and Doctor Faustus. 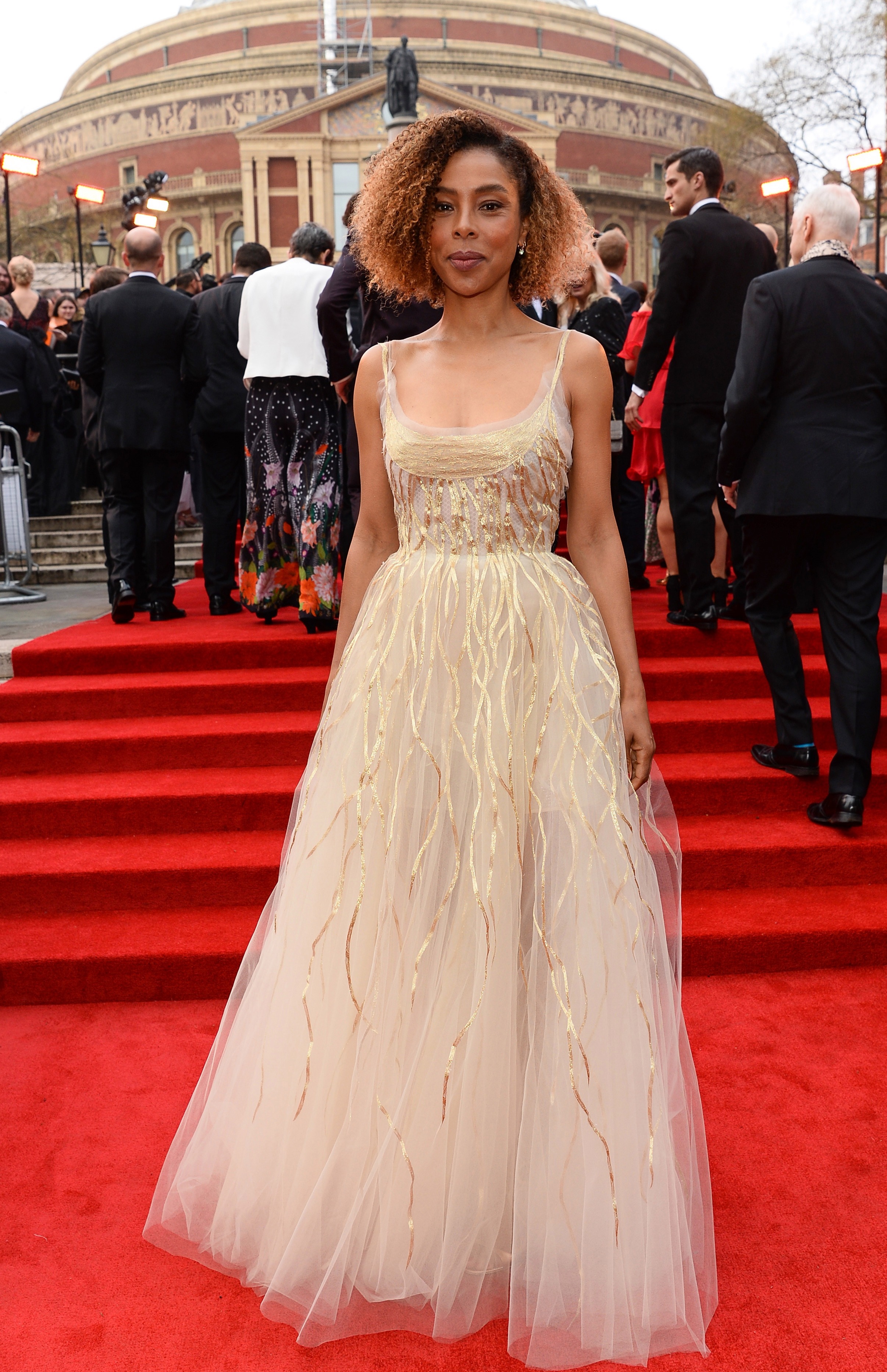 Sophie Okonedo is an actress working across TV, film and theatre.

She has been nominated for BAFTA TV awards, a Golden Globe, Tony awards and an Academy award.

Later in the year you'll see her in upcoming film, Death on the Nile. 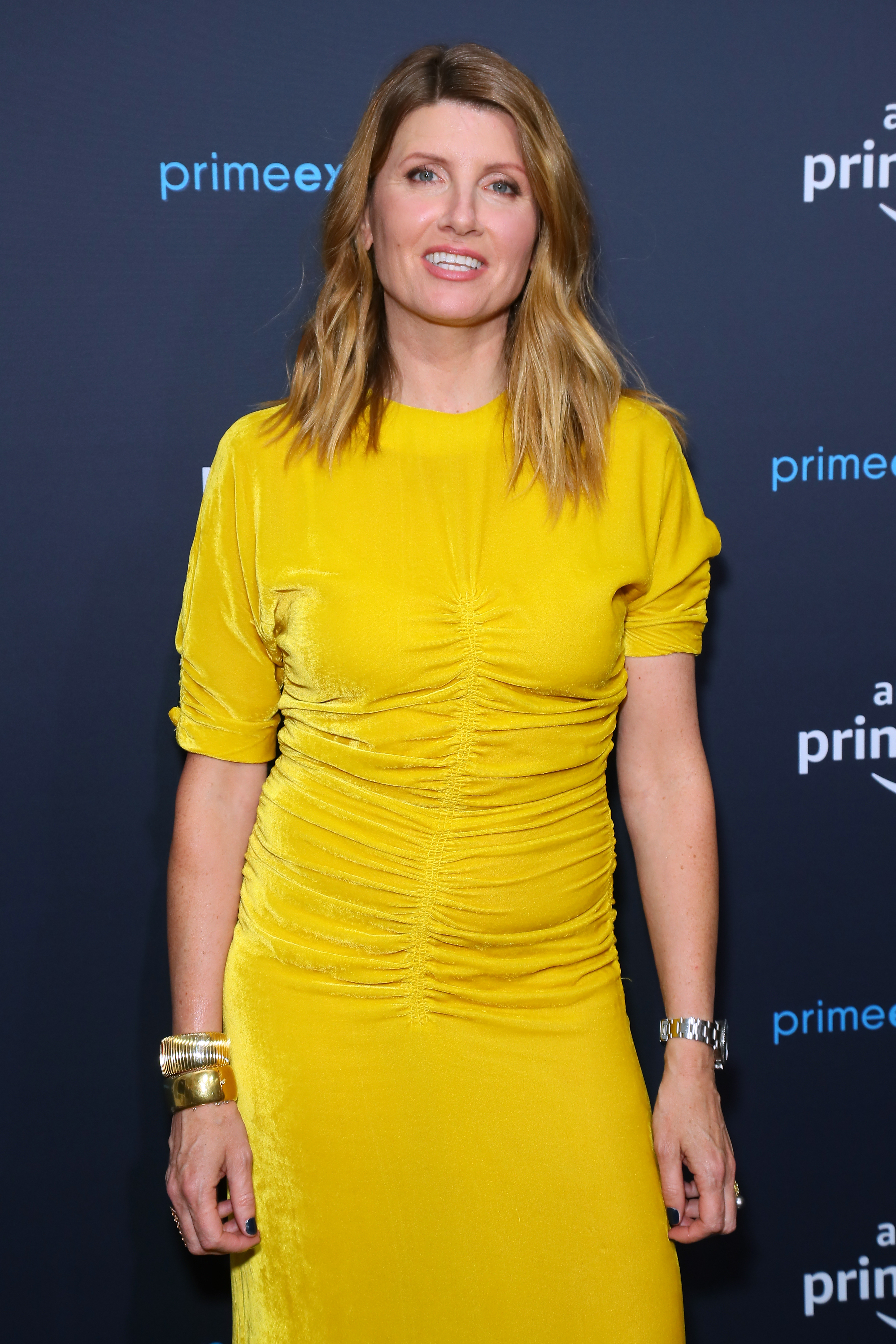 Sharon Horgan is an Irish actress, writer, comedian and producer.

She is best known for co-writing and starring in comedy series Pulling and Catastrophe. 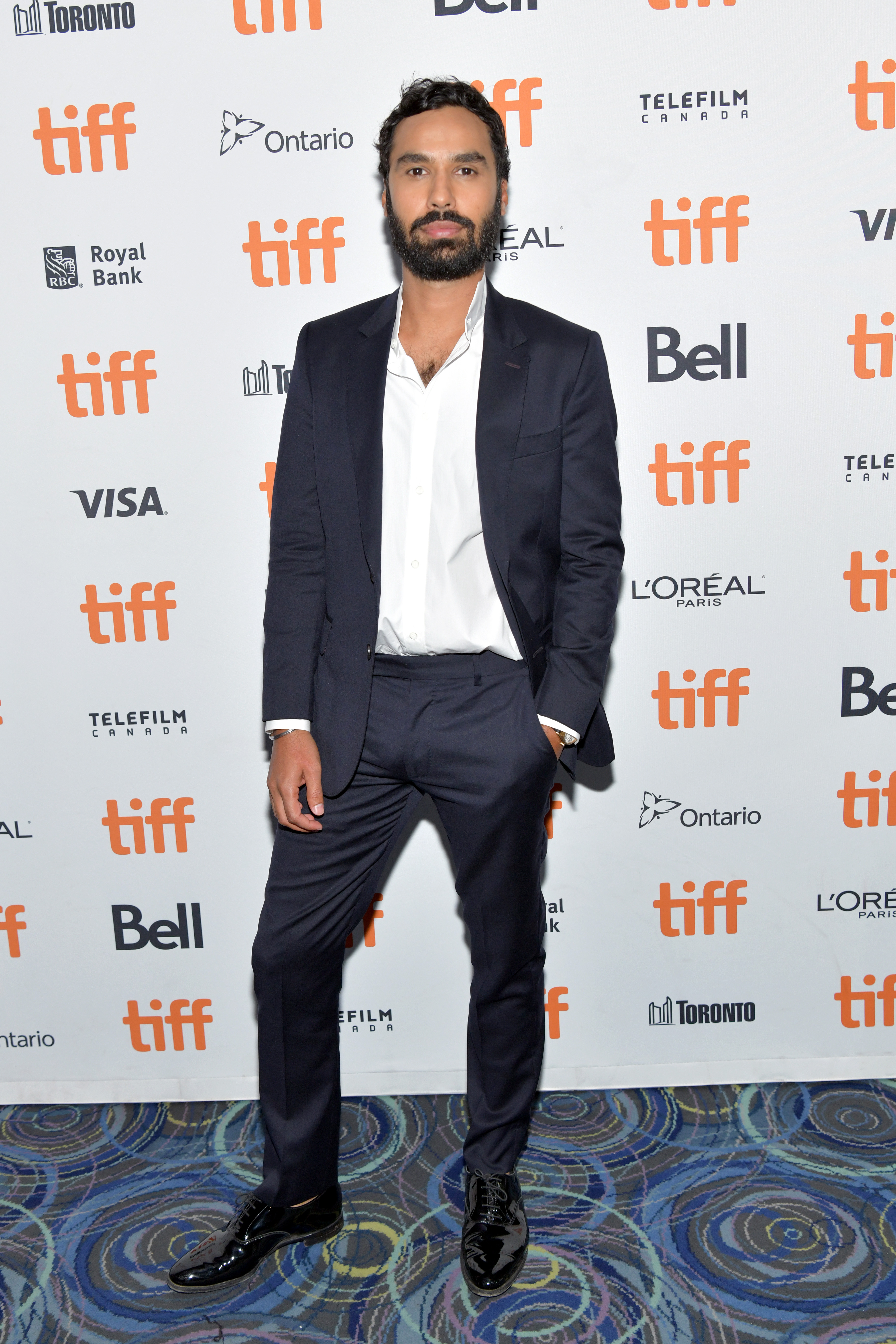 Kunal Nayyar has stunned people with his transformation in his role for Criminal.

His biggest acting role so far had been in The Big Bang Theory, which contributed to Forbes listing him in 2018 as the world's third highest-paid TV actor.

He is of British-Indian heritage. 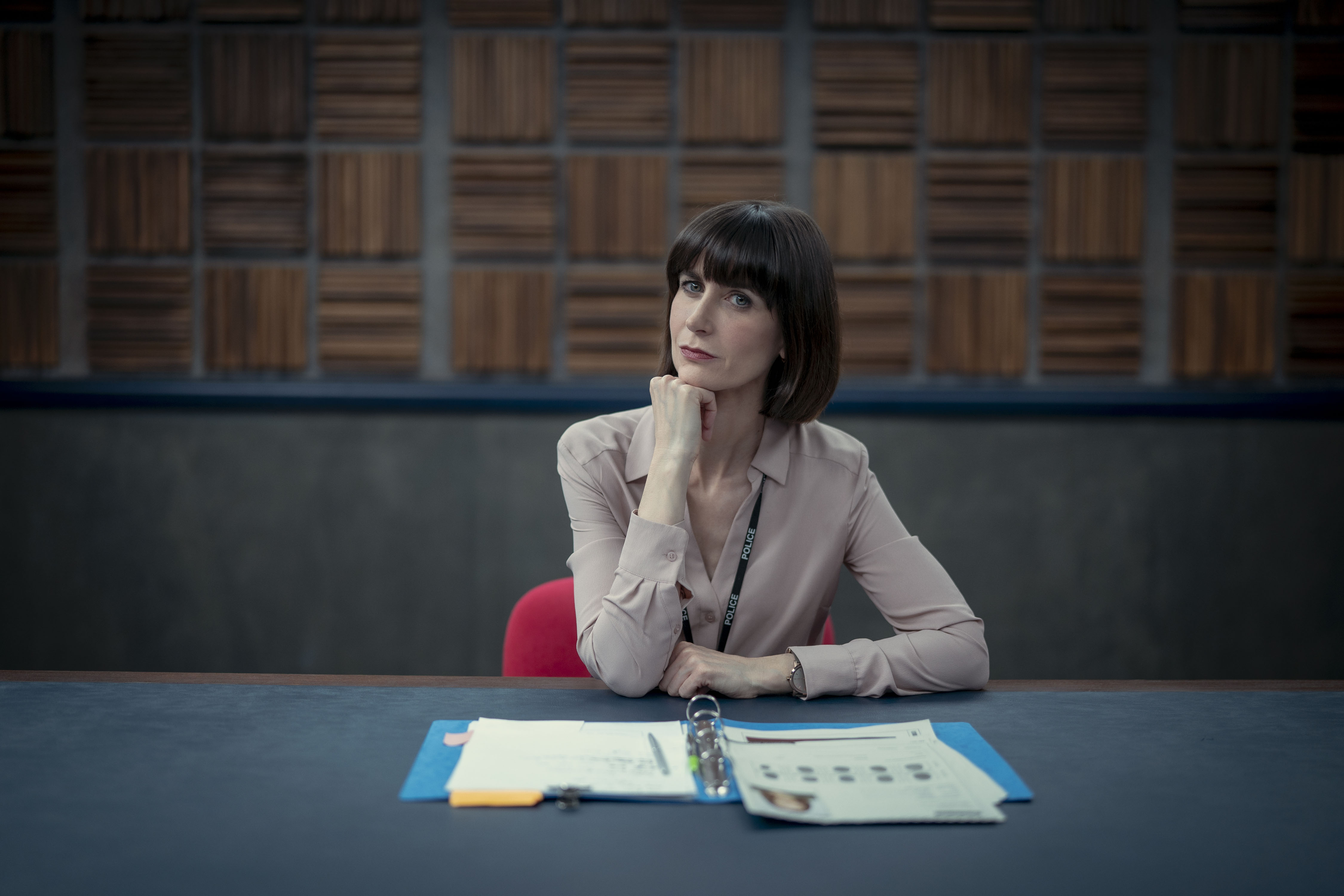 Katherine Kelly is reprising her role as the most senior police officer in the show.

She found fame through playing Becky McDonald in Coronation Street, but has since gone on to perform in drama series.

Her drama credits include Liar and Mr Selfridge. 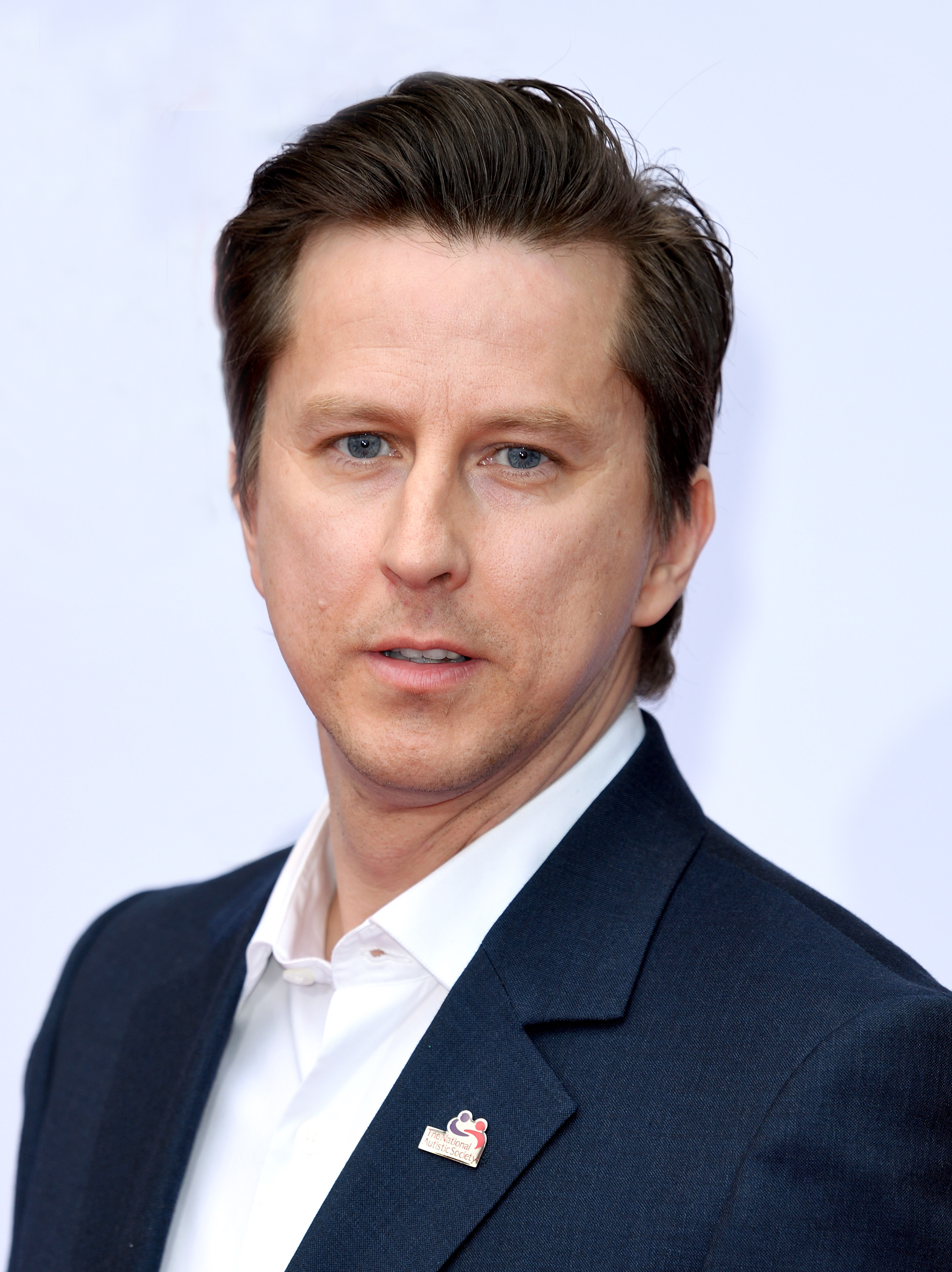 Lee Ingleby is a 44 year old actor who's worked across TV, film and theatre.

He played Stan Shunpike in Harry Potter and the Prisoner of Azkaban, who is the conductor of the famous night bus.

Lee also had a role in the popular series Line of Duty. 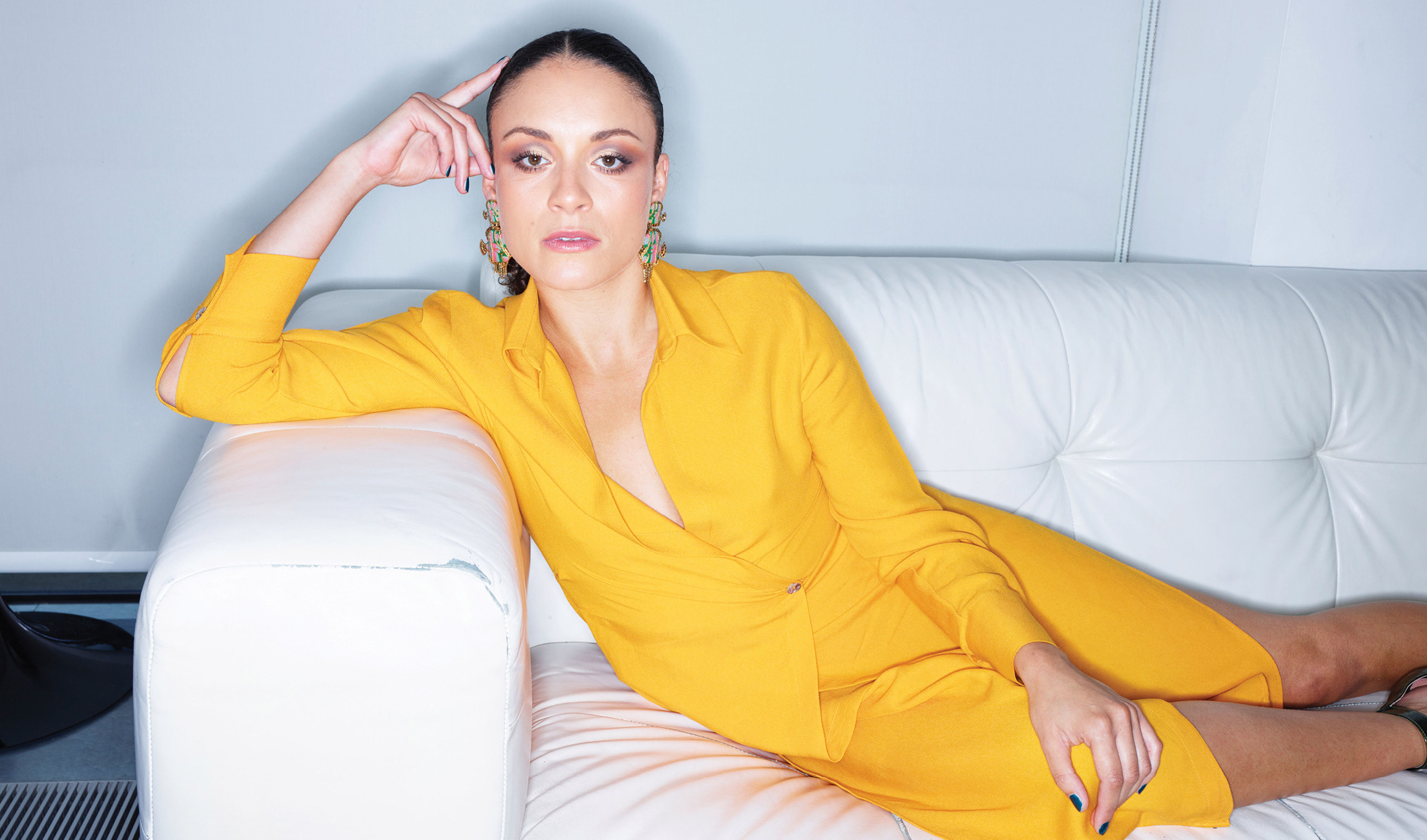 Rochenda Sandall has starred in some of the biggest dramas that have aired on TV in recent years.

These include Line of Duty, Black Mirror and Alan Bennett's Talking Heads.

More recently she was in drama Girlfriends.

What happened in season one of Criminal?

The first season premiered in 2019 and saw David Tennant as the lead criminal – a doctor called Edgar Fallon who's suspected of foul play through raping and murdering his step-daughter.

The action takes place in a police interrogation room as the investigators dig in on suspects to find the truth in 24 hours.

It emerges that Edgar was having a relationship with the 14 year old, and she was planning to out it.

There are only three episodes though other episodes exist in Spanish, French and German.