MORTAL Kombat is back – and its bloodier than ever.

The movie franchise, inspired by the iconic video game, is getting a reboot and will reach theaters later this year. 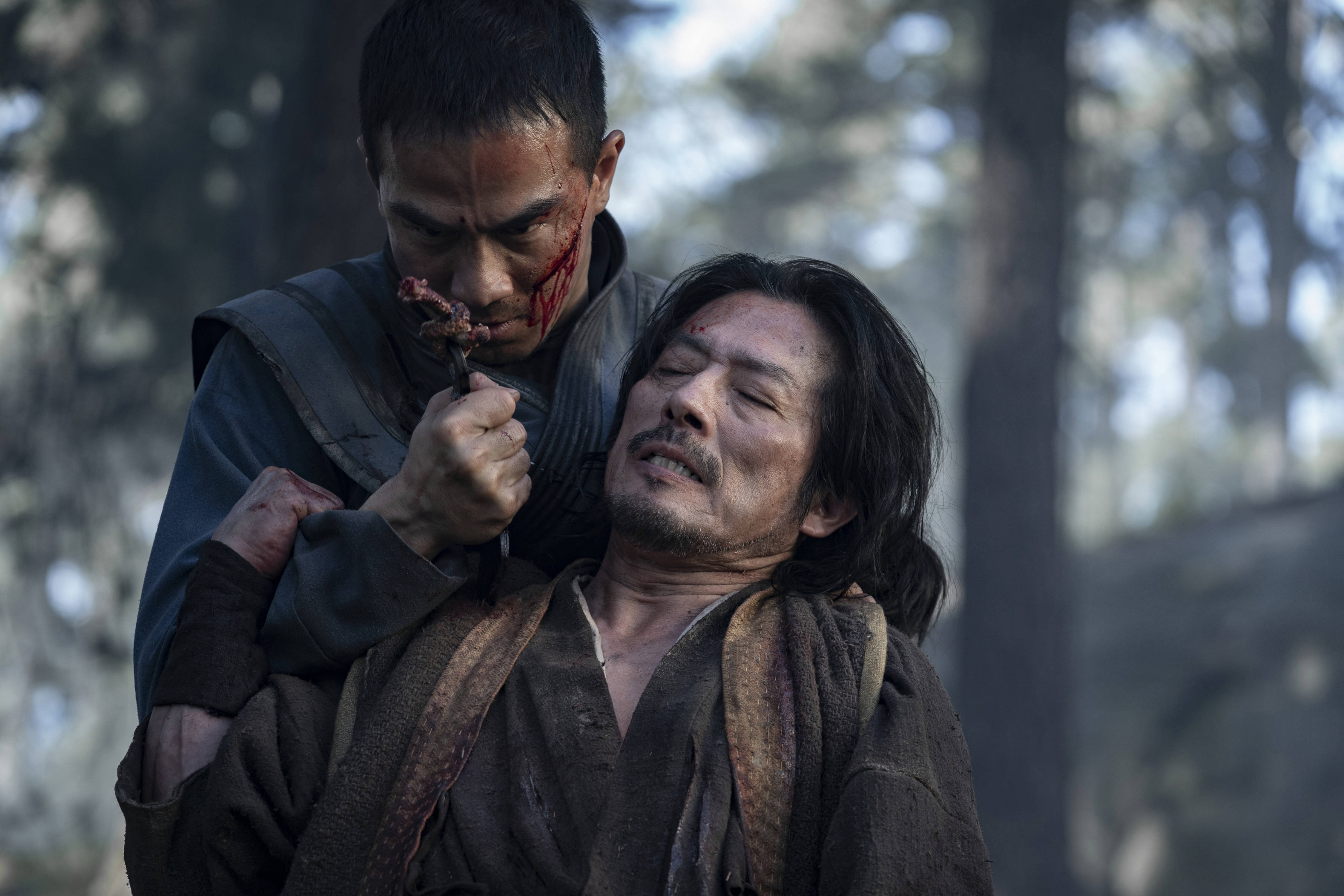 Who is in the cast of Mortal Kombat?

Jax has been played by Gregory McKinney and Lynn Williams in the two live-action films from the '90s.

Chin Han, famous for his roles in The Dark Knight and Marco Polo will take on the role of warlock antagonist, Shang Tsung.

Hiroyuki Sanada of Lost, Westworld and Avengers: Endgame fame will play the ninja Hanzo Hasashi – aka Scorpion – who's determined to seek revenge with his sharp Kunai-tipped chains. 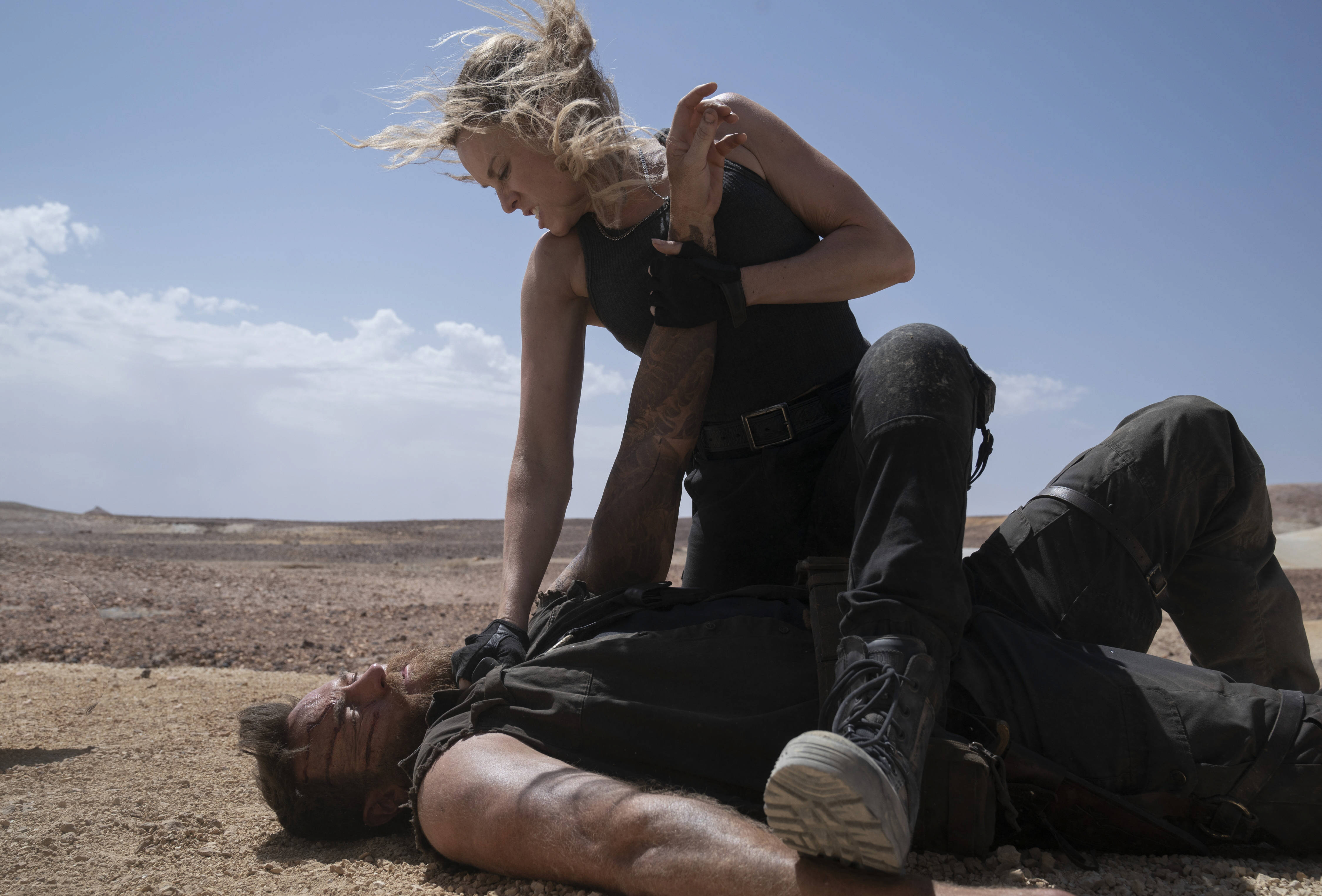 Tadonobu Asano, of Thor: Ragnarok fame, is tipped to play Raiden; a God-like being with glowing eyes and the power of teleportation.

Newcomer Sisi Stringer will play Mileena, the evil clone of Kitana who wishes nothing more than to slay her "sister."

With feline eyes and a twisted fanged face, Mileena is able to inflict brutal damage on her opponents.

As the main character for most incarnations and stories within the Mortal Kombat franchise, Liu Kang is the nemesis of inter-dimensional sorcerer Shang Tsung.

Joe Taslim (The Raid, Fast & Furious 6, The Night Comes for Us) will play the part of Sub-zero.

Previously, Sub-Zero was played by Francois Petit and Keith Cooke.

What is Mortal Kombat about?

A new trailer that debuted on February 18, 2021, promises an action-packed and violent film. 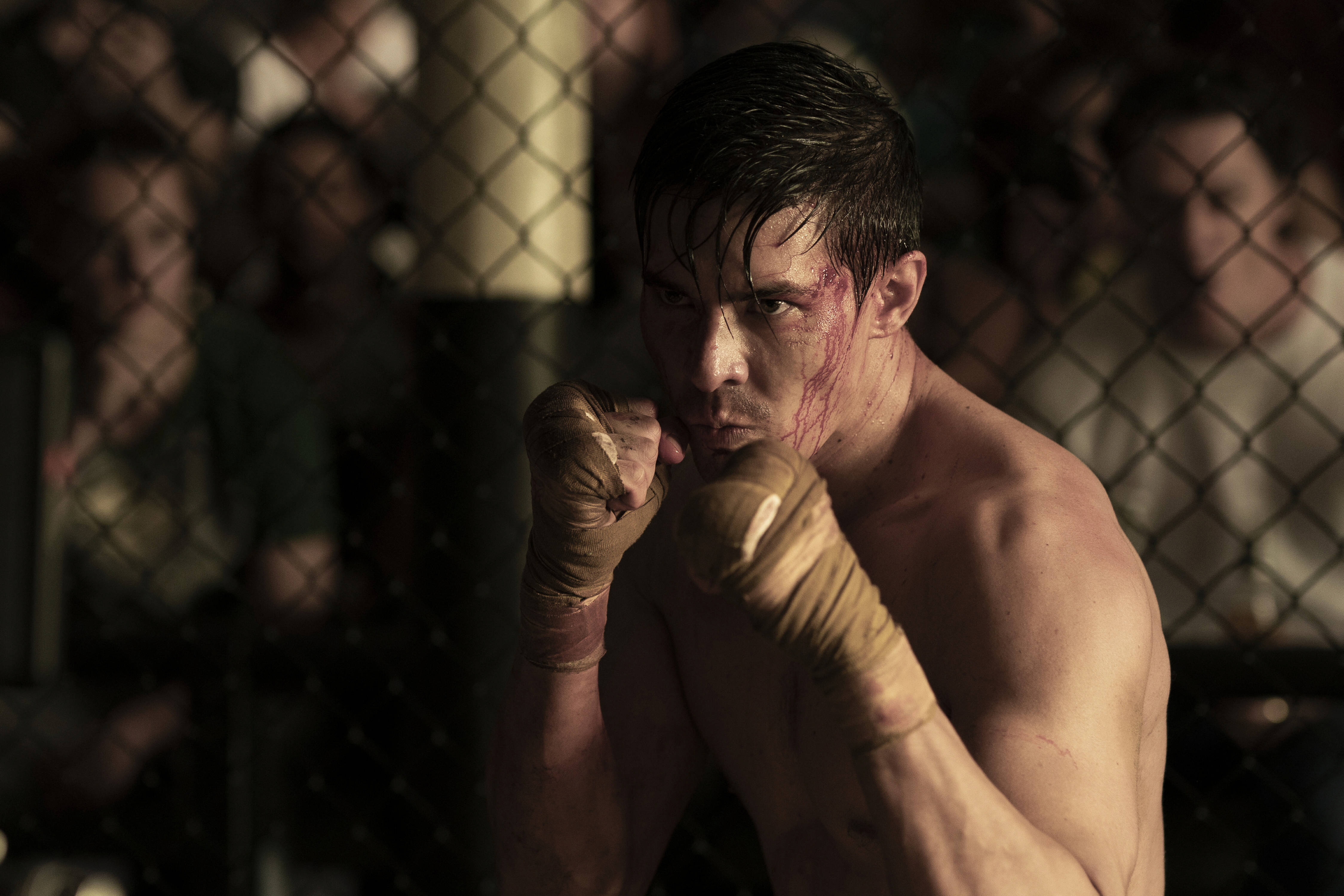 The movie features a "mysterious, intergalactic tournament of ancient martial arts," according to an online description.

MMA fighter Cole Young, played by Tan, seeks out Earth's greatest champions in order to "stand against the enemies of Outworld in a high stakes battle for the universe."

The film features such characters Sub Zero, Sonya Blade, and the Scorpion. 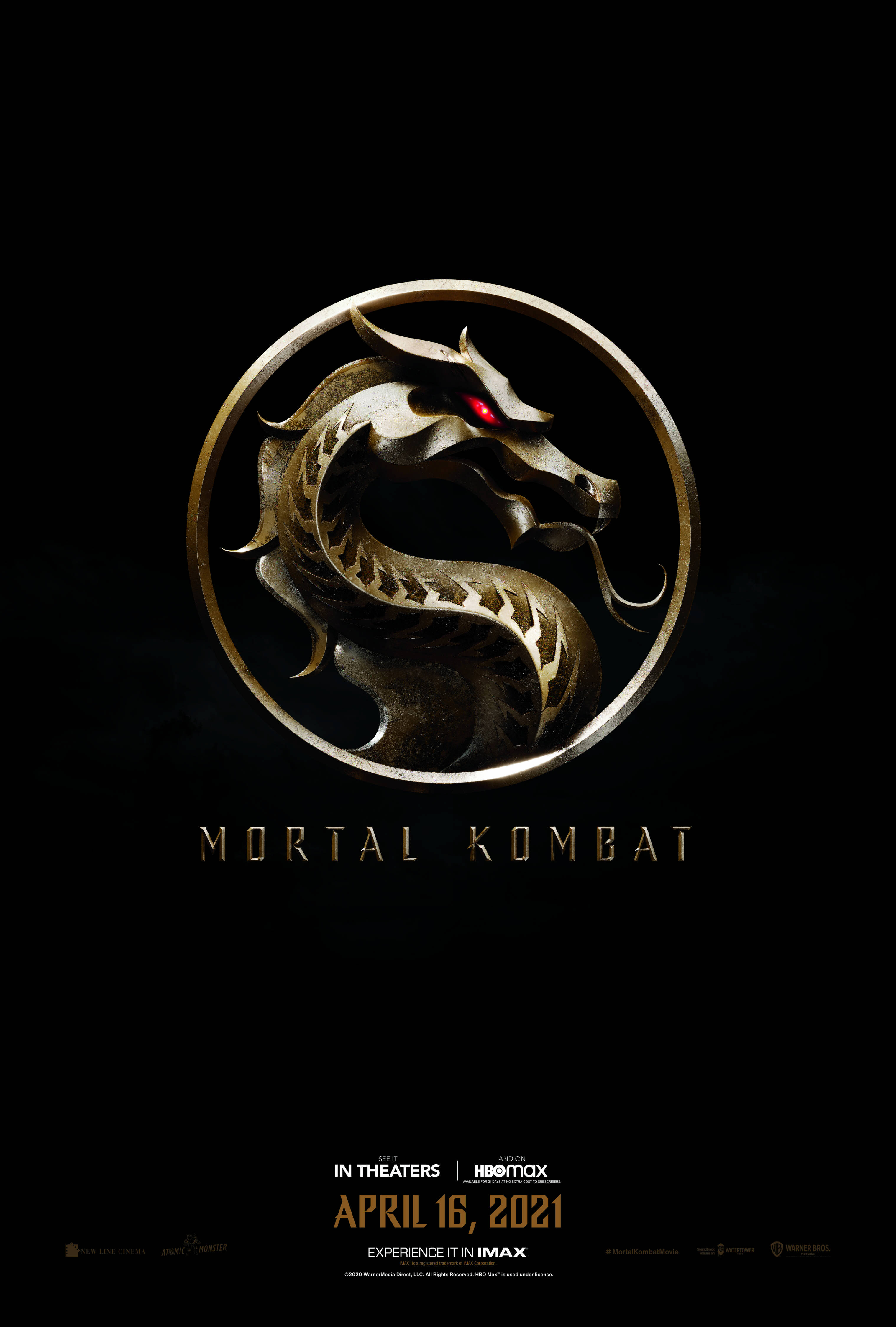 "Fearing for his family's safety, Cole goes in search of Sonya Blade at the direction of Jax, a Special Forces Major who bears the same strange dragon marking Cole was born with," reads the official synopsis.

"Soon, he finds himself at the temple of Lord Raiden, an Elder God and the protector of Earthrealm, who grants sanctuary to those who bear the mark.

Mortal Kombat will launch in theaters and on the streaming platform HBO Max on April 16, 2021.

"Here, Cole trains with experienced warriors Liu Kang, Kung Lao and rogue mercenary Kano, as he prepares to stand with Earth’s greatest champions against the enemies of Outworld in a high stakes battle for the universe."

The reboot is much more violent than the original and as The Hollywood Reporter states: "no punches were pulled."

The violence of the movie does match the action of the video game, perhaps more so than the first two movies.