Jon Snow is a popular broadcaster who is best known for being a presenter on Channel 4 News. On April 29 he announced he would be stepping down from his role at the end of 2021. Viewers are keen to know why the star is leaving the news programme.

In a statement, he said: “After three incredible decades on Channel 4 News, it is time to move on.

“I am excited by the many things I want to accomplish but I have to say I have enjoyed every minute of my time with the programme.”

With this in mind, the decision to leave was entirely his own as he aspires to pursue other projects.

Having been a part of the news programme for so many years, it seems fitting for him to move on to pastures new. 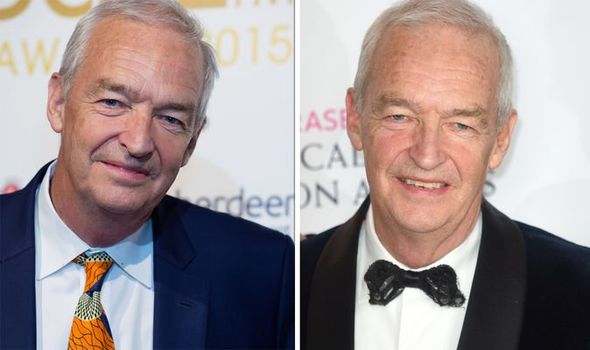 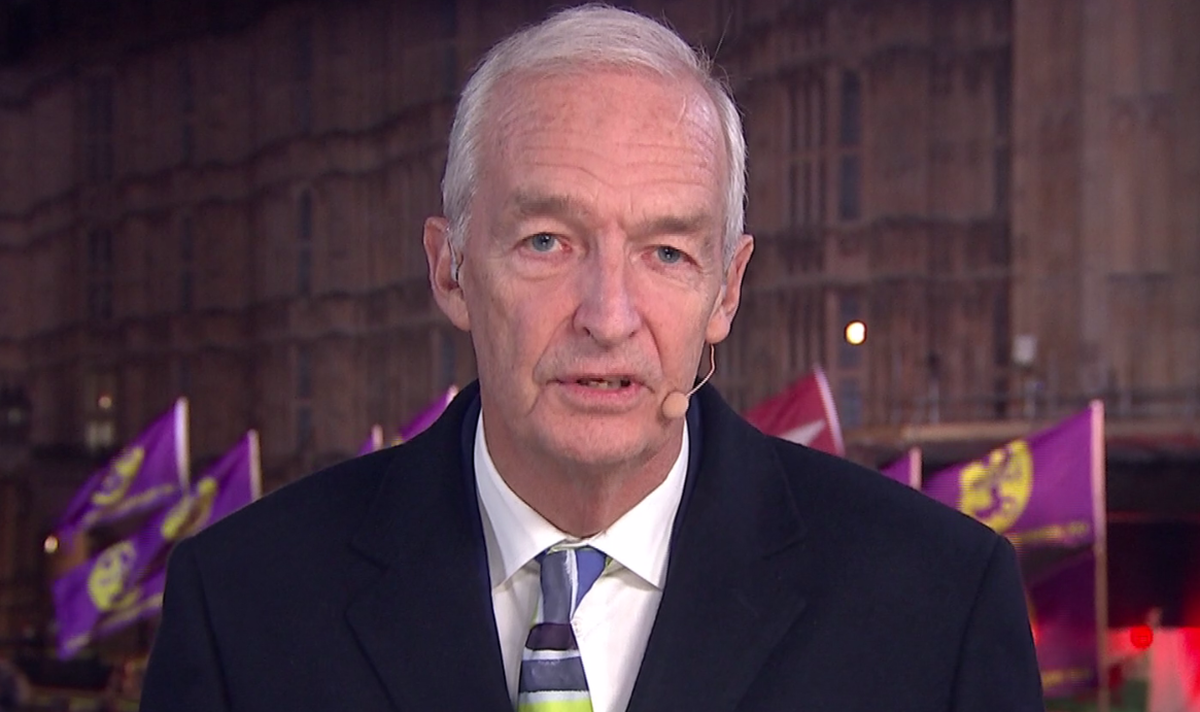 He will still be working for the network in some capacity, so it is not all bad news for fans of the journalist.

He took on his current role as main presenter of Channel 4 News in 1989.

Throughout his fruitful career, he has travelled the world covering some unforgettable stories.

Some of his most notable moments include the fall of the Berlin Wall, the release of Nelson Mandela and countless Prime Minister and Presidential elections. 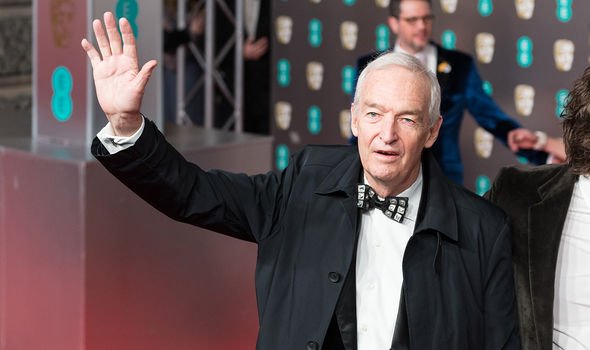 The journalist has received plenty of awards in his time, including the prestigious Richard Dimbleby BAFTA award for Best Factual Contribution to UK Television.

He has also been named Royal Television Society’s Presenter of the Year five times.

Besides his work on the news programme, he is loved for his hilarious involvement in Channel 4’s Big Fat Quiz of the Year.

In the game show, he describes a pop song to the teams in the form of a news report and they must guess the song he is describing.

DON’T MISS…
Jon Snow attacked for comments on Prince Harry’s Army deployment [DISCUSSION]
Jon Snow net worth: Channel 4 News presenter is worth a fortune [INSIGHT]
Jon Snow ‘delighted’ as he welcomes baby with wife at the age of 73 [DISCUSSION] 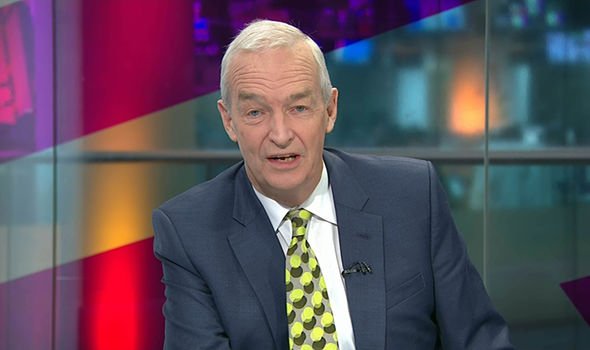 Once the song has been guessed, Snow was notorious for showing off his dance moves.

The father-of-three had studied law at university but went on to become a correspondent for ITN in the late 70s.

Since then he has continued to pick up a vast amount of credits presenting various shows.

He won over the hearts of viewers and became known for wearing colourful ties and socks whilst reading the news.

Fans took to Twitter to share their thoughts on the news of his departure, with one saying: “I feel Channel 4 news has such a terrific team of reporters that we will not be as bereft as we imagine… please ask him to do occasional special reports just because we all love him x”

Another said: “I’ve been bracing myself for this for a year or so, I’m going to really miss his warmth and intelligence.”

Others went on to call it a “major loss” and the “end of an era” for the news programme.

Another fan added: “But he’ll still get to dance on Big Fat Quiz of The Year, right? We’ll miss him – he has been and is the best of them and helped establish C4 News as the benchmark other news programmes should aim for.”