EastEnders: Big Mo finds out that the house is being sold

The BBC have confirmed Laila Morse will be leaving EastEnders after being on the famous soap for more than 20 years. Laila plays Big Mo on the show, but will soon be waving goodbye to the iconic character. But, what’s the real reason behind her exit from the soap? Express.co.uk has everything you need to know.

How will Big Mo leave EastEnders?

EastEnders is set to air Big Mo’s exit storyline next week, as she leaves the square with Fat Elvis (played by Shenton Dixon).

In the upcoming scenes, Jean Slater (Gillian Wright) will hide her concerns that her cancer may have returned and give Mo her blessing.

Later on, Big Mo will leave the square in style as Jean and Kat Slater (Jessie Wallace) organise her a going away party. 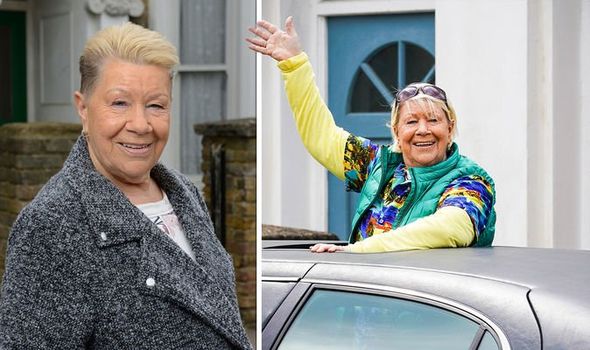 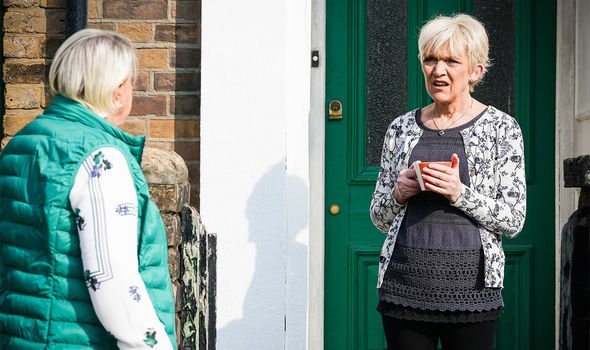 Why is Laila Morse leaving EastEnders?

This isn’t the first time Laila Morse has left the soap and it’s expected to just be a temporary departure, while the actress takes a break.

The star has had a number of breaks from EastEnders over the years.

Avid viewers will remember Big Mo last returned in March 2018 with her granddaughter Kat in tow.

An EastEnders spokesperson recently opened up about Laila Morse’s decision to leave the show and confirmed it would only be a temporary exit. 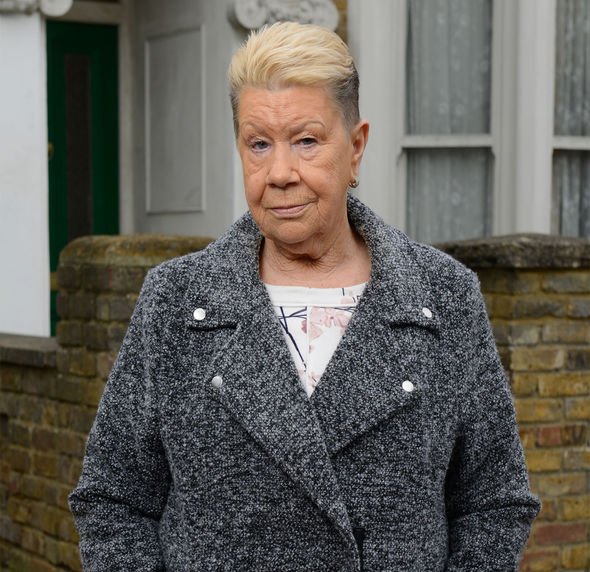 “Just like many occasions before, Big Mo will be departing Walford but as always she’ll no doubt be back in the not too distant future,” the spokesperson told The Sun.

EastEnders fans were gutted to hear Mo is departing from the Square and many took to Twitter to share their thoughts.

“No doubt she’ll be back at some point along the line!” A third soap fan added.

When did Big Mo first appear in EastEnders?

She first appeared on the soap in September 2000 and soon became a fan favourite.

Big Mo proved to be so popular on the BBC soap, she even got a spin-off in 2004 entitled Pat and Mo.

The feature-length episode first aired in April 2004 and revealed what caused the famous feud between Mo and Pat Evans (Pam St Clement) that lasted until Pat’s death in 2012.

In the special episode, Pat and Mo meet at the grave of Pat’s brother and Mo’s husband, Jimmy Harris (Alex King), and reminisce about old times through a series of flashbacks.

EastEnders airs Monday’s and Friday’s at 8pm and Tuesday’s and Thursday’s at 7.30pm on BBC One.