SOPHIE Turner is an English actress and Primetime Emmy Award nominee – best known for her role in the HBO smash series Game of Thrones.

Turner, 25, starred as Sansa Stark in Game of Thrones, for which he received an Emmy nomination for Outstanding Supporting Actress in a Drama Series in 2019. 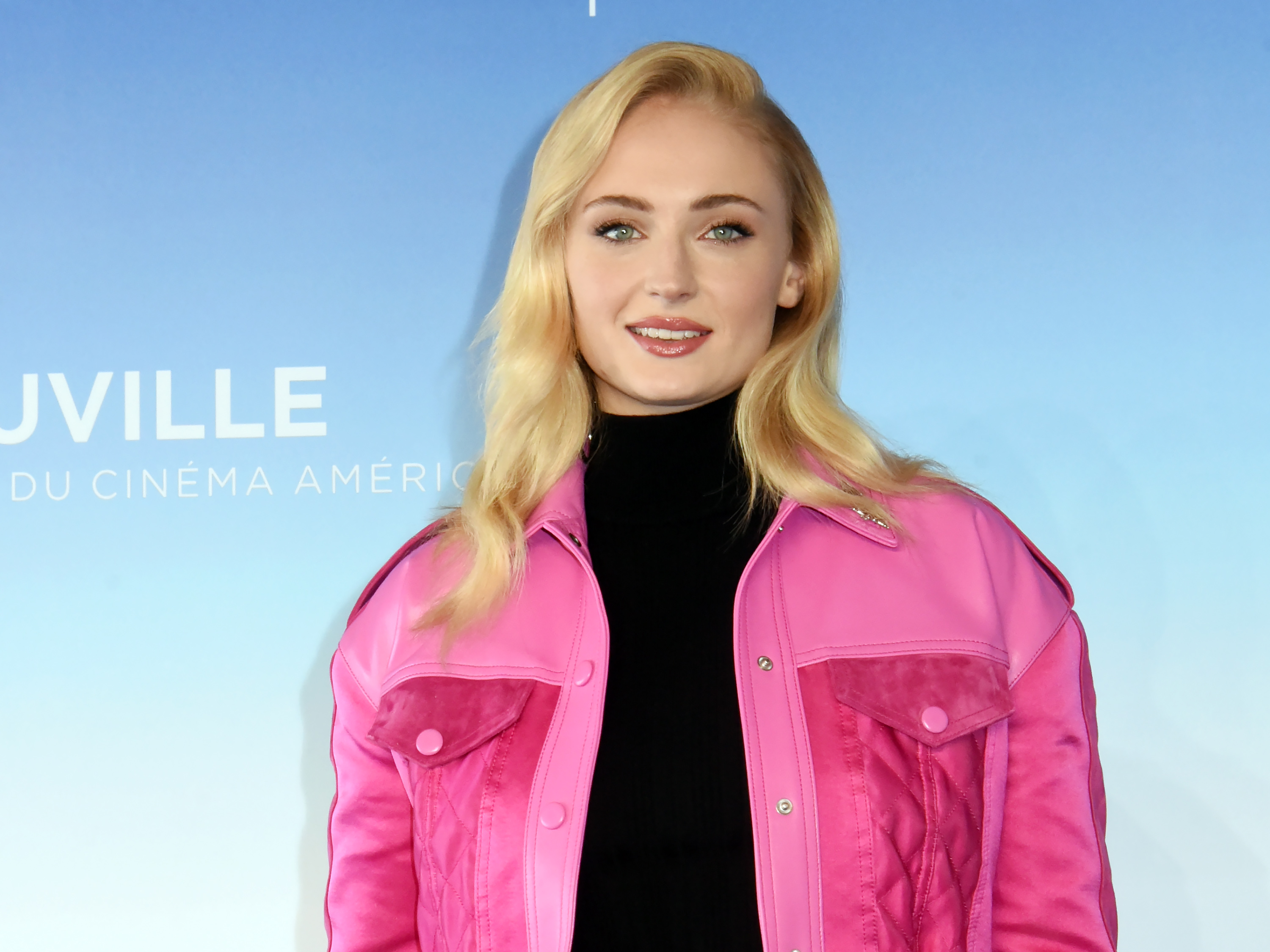 Why is Sophie Turner trending?

Turner was celebrating the LGBTQ community – and had fans wondering if she came out in a social media message.

On Wednesday, the 25-year-old Game of Thrones star celebrated Pride Month with a post on her Instagram Story.

In the now-expired post, Turner wrote, "It's mothaf****** #pride month babaaaayyyyyy," along with several Pride-themed stickers.

"Time isn't straight and neither am I." 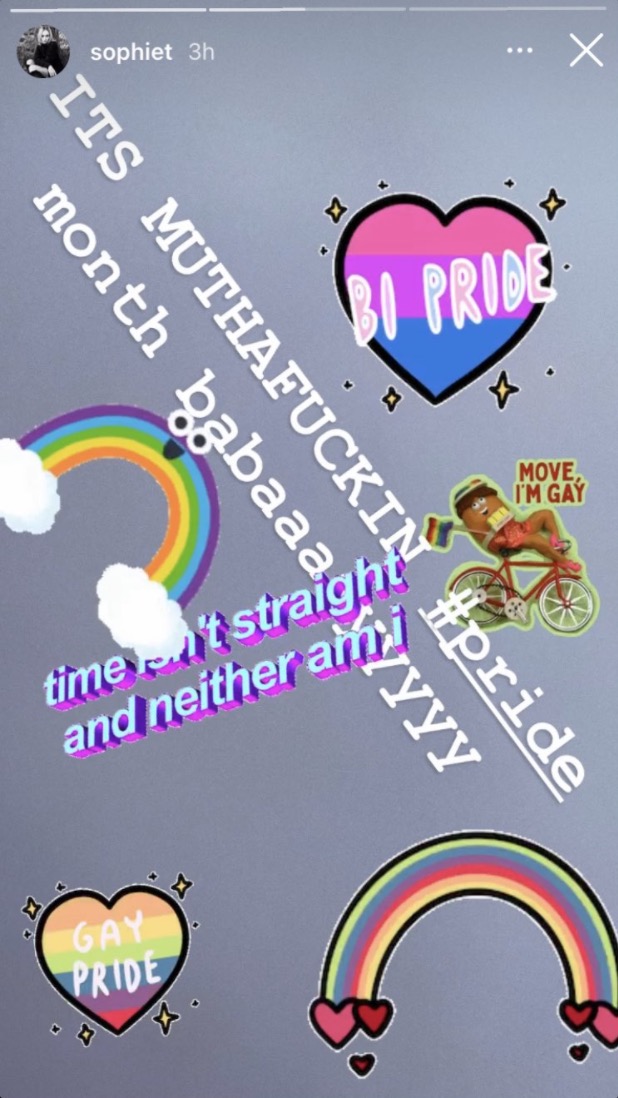 The post prompted fans online to share their support for what they speculated was Turner coming out as bisexual.

What did fans say about Sophie Turner's social media post?

One fan tweeted, "Waiiiiit a damn minute.. is this Sophie Turner coming out as bi?? Nothing but respect for the queen in the north," referencing her Game of Thrones character Stark.

A third person wrote, "sophie turner is bi?!?!! why didn’t i know this sooner."

Another person added, "Finding out Sophie Turner is bi has shaken me to my very core. Dead set on getting her in the next life."

Despite fan's speculation, Turner has not commented about her sexuality following the post.

It's also worth noting Turner has been married to singer Joe Jonas since 2019 and has a baby girl Willa = who was born in July 2020.

Has Turner ever spoke out about her sexuality?

In 2019, Turner told Rolling Stone that she's experimented with women in the past, saying, "I love a soul, not a gender."

“Everyone experiments,” Turner said, with a shrug.

She said she immediately knew that Jonas, 29, was the one even though she never thought she’d get engaged so young – or at all.

“I was fully preparing myself to be single for the rest of my life,” she said.

“I think once you’ve found the right person, you just know. I feel like I’m much older a soul than I am in age. I feel like I’ve lived enough life to know. 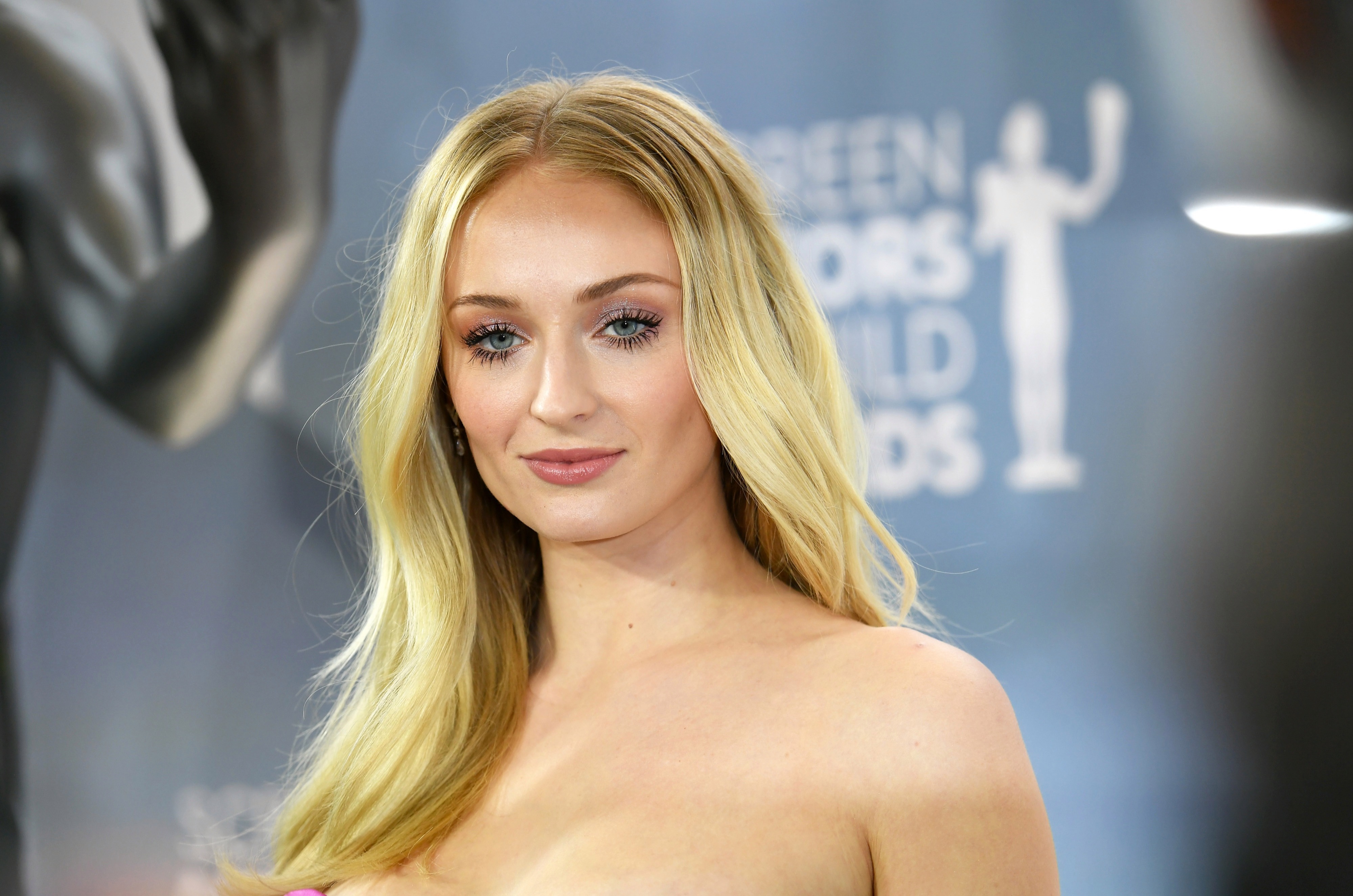 “A lot of [my happiness now] is to do with being with a person I’ve fallen in love with, who loves me more than he loves himself, and who wants to see me find my own happiness,” she said about Jonas.

“That was probably the biggest thing that pushed me to find who I am — and find my happiness in things other than acting."