This duo is back and ready to be the next “Captain America” — but they aren’t doing it alone. There are a few other Marvel characters set to appear in this Disney+ original series. Will Agent Sharon Carter make a cameo? Here’s what we know about the Disney+ television show, The Falcon and the Winter Soldier.

This article contains minor spoilers from Avengers: Endgame. Read at your own risk!

If you’ve seen the end of Avengers: Endgame, you know that Captain America gifted the shield to Sam Wilson. It’s his responsibility now, with the help of Bucky Barnes, to be that voice of reason that Steve Rogers was for so many years.

Sebastian Stan and Anthony Mackie return to reprise their iconic roles: The Winter Soldier and Falcon respectively. Fans even caught a glimpse of them during the Disney+ Super Bowl advertisement and can learn more on the title’s page, listed in the Disney+ library.

“They have great chemistry,” Marvel Studios head Kevin Feige said during an interview with The Hollywood Reporter of Sebastian Stan and Anthony Mackie. “You will see much more of that chemistry and learn much more about both of them.” 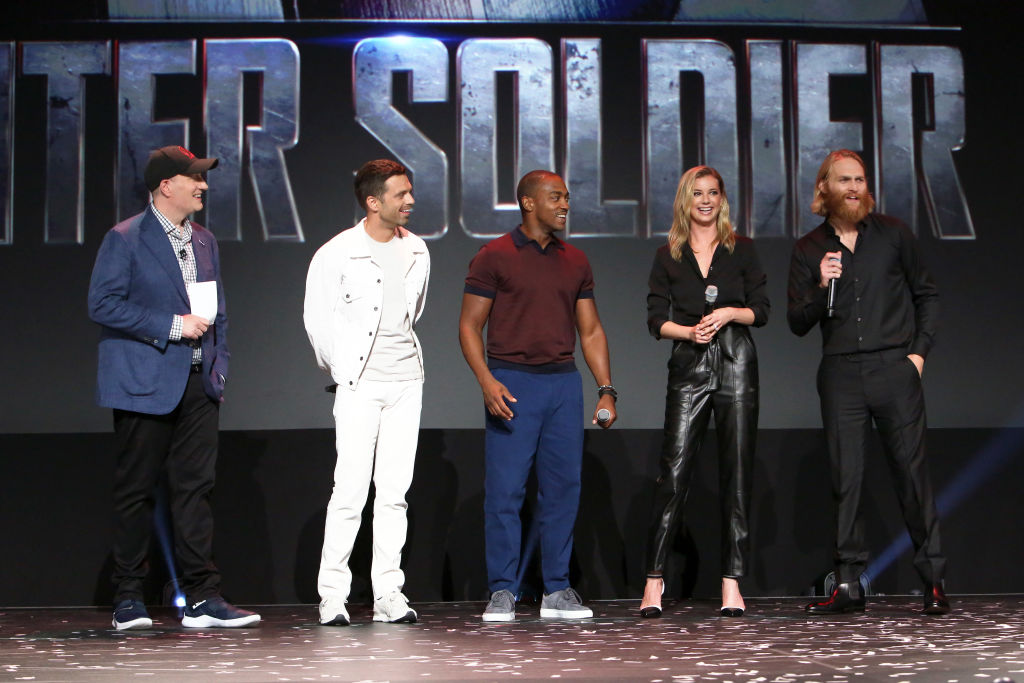 Will Agent Sharon Carter be in ‘Falcon and the Winter Soldier’

The Falcon and the Winter Soldier aren’t Captain America’s only friends. Along the way, Steve Rogers met Agent Sharon Carter. She was his neighbor, and also a relative of his old flame Peggy and a high ranking member of S.H.I.E.L.D.

Later, Agent Carter appeared in the Marvel movie like Captain America: Civil War, helping Captain America in his fight to protect Bucky. The character, portrayed by Emily VanCamp, will make an appearance in the upcoming Disney+ original series. It is unclear how large her role will be.

Some fans assume she’ll do a lot of the behind the scenes work for this duo. Others think there will be a romance between Agent Carter and another character, although nothing has been confirmed by Disney.

“I’m still thinking about that kiss. Still trying to figure it all out,” Sebastian Stan said of Sharon’s relationship with his on-screen best friend, Captain America, according to Entertainment Weekly. “I’m very excited to see what happened to Sharon and obviously who John Walker (Wyatt Russell) is after Endgame, and I think it’s going to be fun.” 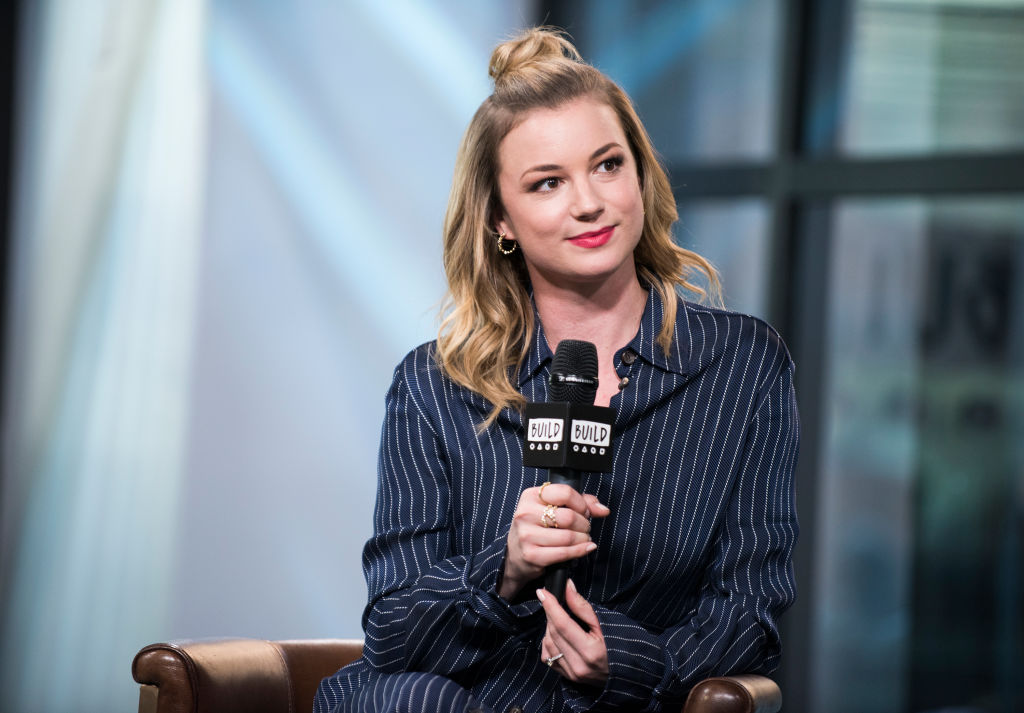 Which Marvel character will appear in ‘Falcon and the Winter Soldier’?

Aside from Emily VanCamp, Sebastian Stan, and Anthony Mackie, there are a few other Marvel alumni expected to appear in this original series. That includes Daniel Brühl, who appeared as Zemo in Captain America: Civil War, according to one fan website.

This isn’t the only original series premiering on Disney+. Marvel has a slew of television shows, including WandaVision, Loki, What If, and The Eternals. There are also already-released blockbusters, including Avengers: Endgame, Captain America: The First Avenger, and Captain America: Civil War.

The Falcon and the Winter Soldier will premiere on Disney+ sometime during 2020. Until then, subscribers can watch original television shows, like The Mandalorian and High School Musical: The Musical: The Series on Disney+. To learn more about Disney’s streaming platform, visit their website.