Based on Roald Dahl’s classic children’s book, Willy Wonka and the Chocolate Factory is a much loved film. But now a popular new fan theory argues that Gene Wilder’s Wonka planted Charlie Bucket’s golden ticket. And the reason why seems to fit perfectly with the story.

Reddit user mybustersword wrote: “Wonka said he wanted the winner to go to a child, one pure and innocent [who] won’t just abuse the factory for selfish reasons. But, who wins the four tickets?

“A rich spoiled brat who would ruin the factory with selfish desires, a gluttonous pig who would eat everything in sight, a hyper competitive pseudo athlete that would drive for recognition and not secrecy, and a violent boy who is obsessed with pop culture.

“None of these fit with Wonka’s narrative, or rather what is needed for the factory.

“So what does he do? Well originally he releases these tickets one at a time as they are found.” 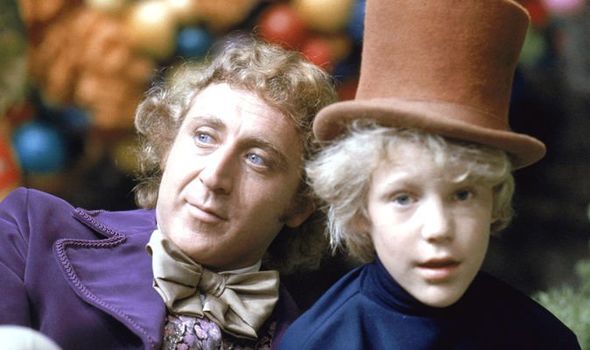 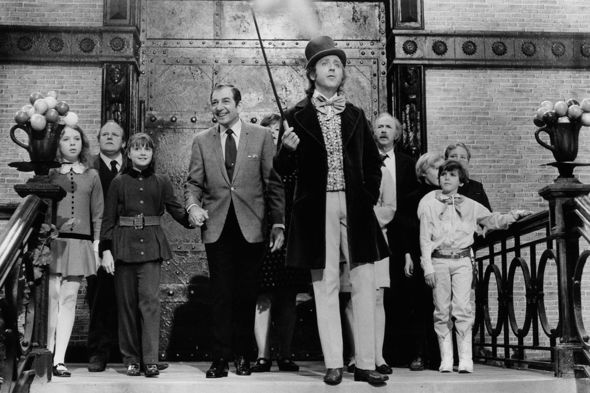 The theorist continued: “After number 1 is found he lets 2 out in the world and so on.

“He might have control over where they go, regionally, but left it up to chance generally.

“That explains why Slugworth had the general area down.

“And why someone like Veruca Salt, who bought thousands of cases, only had one chance to win.” 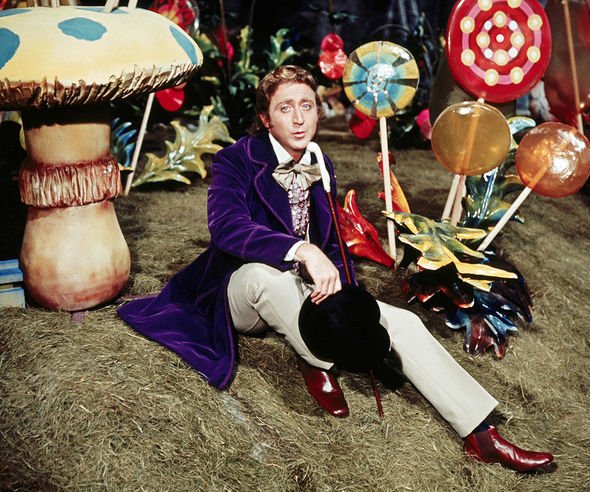 They pointed out: “The last ticket, however, goes to Charlie, who apparently lives in the same town as the factory.

“As his tickets are found one by one, Wonka saw the other candidates and did not like them.

“I think Wonka always intended for the tickets to be random and a true contest, but became fearful once he saw the four winners on television.

“[So he] planted the 5th one [with Charlie Bucket] to help stack the odds to someone he would favour.”

DON’T MISS
Ten things you never knew about… Roald Dahl [ROALD DAHL]
Willy Wonka And The Chocolate Factory child stars then and now [THEN AND NOW]
Roald Dahl: Willy Wonka Charlie was black but changed for THIS reason [CHARLIE]

The fan also found further evidence for their theory at the film’s conclusion.

They wrote: “That would also explain why Wonka got so mad at Charlie at the end of the film.

“He didn’t care at all about the other four kids when they messed up or got hurt, because he always banked on Charlie.

“And when Charlie turns out to be just as selfish and a liar as the others he initially thinks he got five duds.”

Tim Burton remade the movie in 2005 as Charlie and the Chocolate Factory starring Johnny Depp as Willy Wonka.

While an animated Netflix series is currently in development.

The show will be based on the original novel and its sequel Charlie and the Great Glass Elevator.

Taika Waititi is writing and directing both the series and a spin-off on the Oompa Loompas.

Related posts:
August 1, 2020 TV and Movies Comments Off on Willy Wonka and the Chocolate Factory theory: Wonka PLANTED Charlie Bucket’s golden ticket
Celebrity News:
Miley Cyrus' Reason For Sticking Her Tongue Out In Pictures Is Sad and Relatable
Chris Moyles shows off weight loss as he admits weighing himself ‘six days a week’ – but expert says he needs to ‘break free’
Bella Hadid Shows Off Her Abs While Shopping in NYC
The Weeknd Donates $300,000 To Beirut Relief Fund
Pregnant Katy Perry Reveals Why She’s Not Afraid Of The ‘Pain’ Of Childbirth
Recent Posts
This website uses cookies to improve your user experience and to provide you with advertisements that are relevant to your interests. By continuing to browse the site you are agreeing to our use of cookies.Ok