Workin’ Moms is a Canadian series and a total of five seasons have aired so far. The series is about a group of friends who help each other through the trials and tribulations of being working mothers. During season three, the show went global on Netflix and fans are keen to know when the next season is out.

When is Workin’ Moms season 6 coming out?

Workin’ Moms made its debut back in January 2017 and it continues to be a huge hit with fans across the world.

The series has eased its way into the Netflix top 10 in both the US and the UK, and viewers are keen for more.

In June 2021 the shows creator, Reitman, announced that pre-production had already begun on season six.

She said on Instagram: “Word’s out! Season 6 of @workinmoms is underway. Swipe thru to see our badass cast and visionary writers making it happen @cbc.” 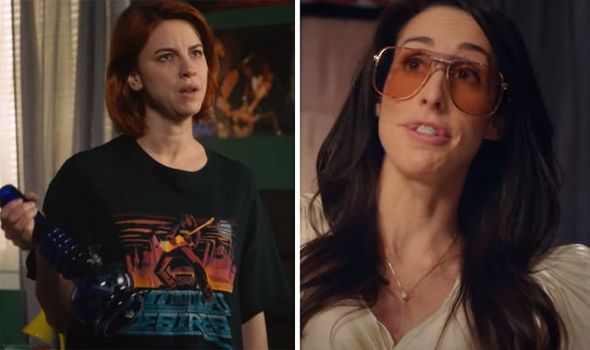 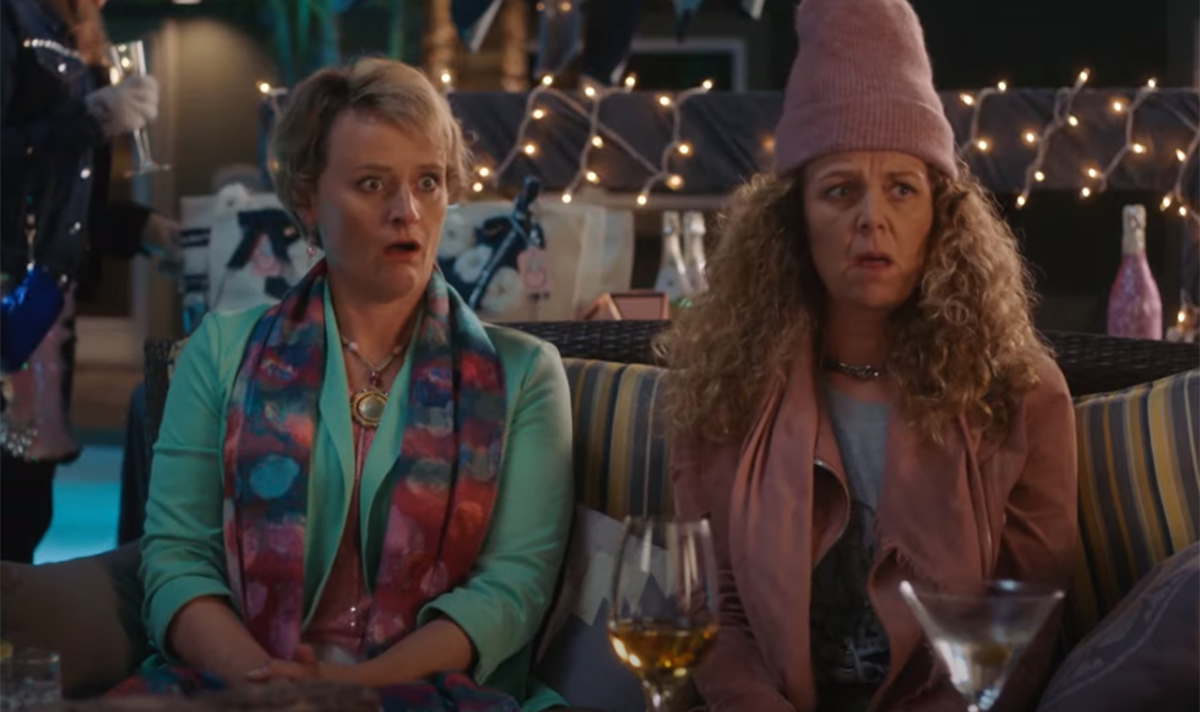 An initial release date has been given for winter 2022, but more information should come to light soon.

At this moment in time, it is not clear how many episodes will feature in the sixth outing.

The series will air on CBC before it arrives on Netflix, so fans in the UK may have to wait a little longer for new episodes.

The fifth season has already gone down a huge hit with fans, with Reitman saying on Instagram: “Season 5 is LIVE on @netflix worldwide right now!

“Thank you all for the love, support and humiliating screen grabs.” 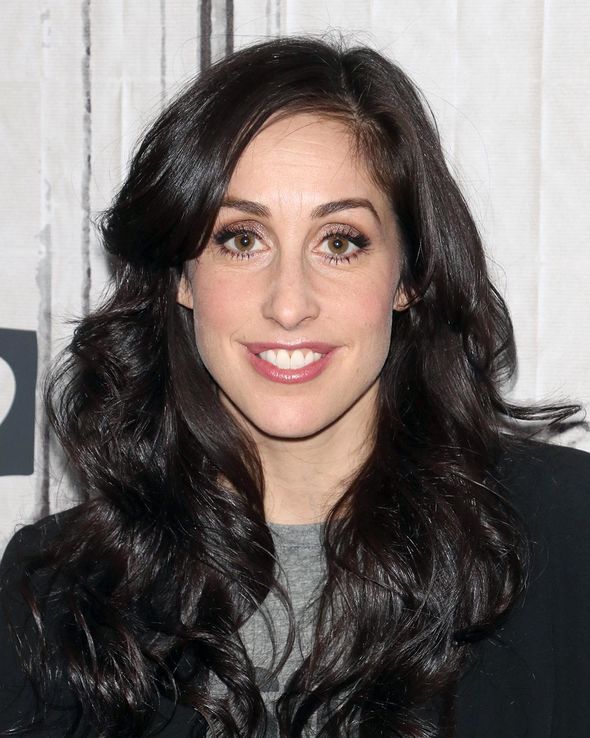 Fans have shared their thoughts on the current season, with one saying on Twitter: “What did I do today? Oh ya know… just watched all of season 5 of #WorkinMoms in less than 4 hours…” [Sic]

Another said: “S5 of #WorkinMoms finally on #Netflix and I legit watched all 10 episodes in one sitting.

“@DaniKind you took me on a journey this season, I felt the frustration, the anger, the pain and loved seeing Anne find her way back with @reitcatou!!! S6 I can’t wait!!” [Sic]

The season continued to follow friendly PR executive Kate and her best friend, Anne who attended a special group for new mothers.

It is here that they meet IT technician Jenny and real estate agent Frankie. 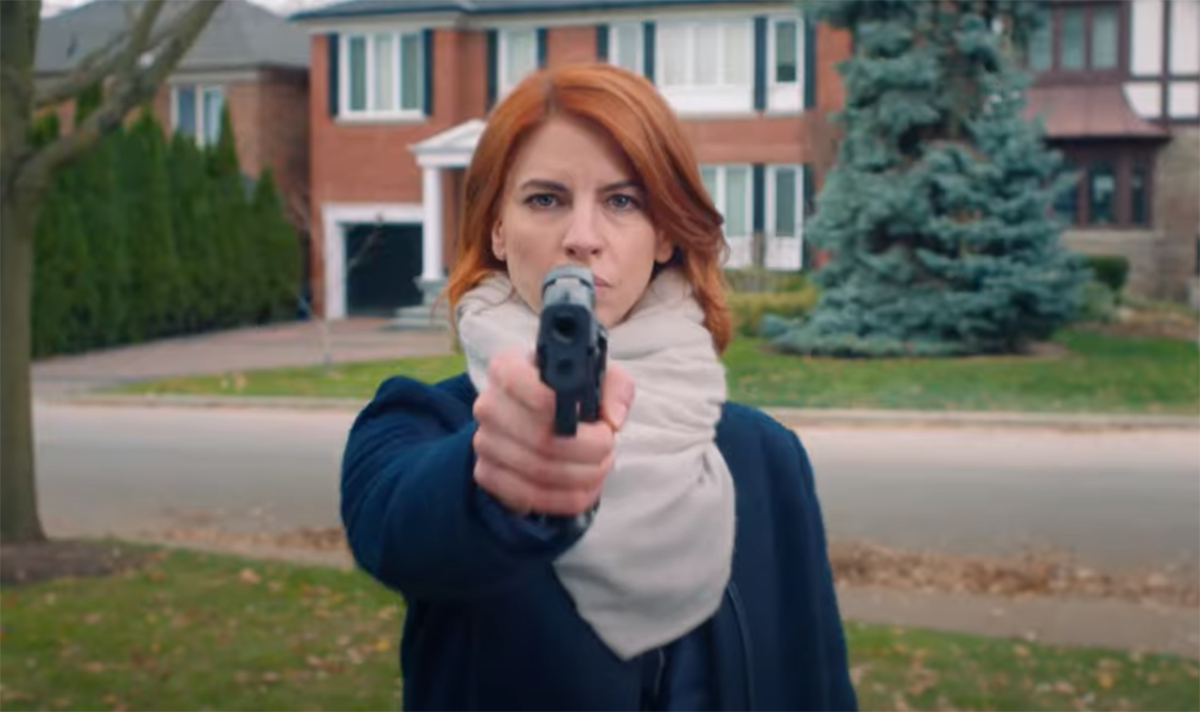 Together they form a friendship based on the struggles of motherhood and there are plenty of tantrums and career crises along the way.

Fans cannot contain their excitement ahead of the release of the sixth season, and they are eager for an official release date.

One said on Twitter: “Alright I need season 6 of Workin’ Moms by next week…”

The award-winning show continues to gain a huge following and the latest season received critical acclaim.

The fifth season has been described as a solid addition to the series overall and there are high hopes for season six.

The sixth outing will feature all of the main cast and there may even be some new additions.

The long-term future of the series is yet to be determined, but there is no news of it coming to an end any time soon.

Another fan said on Twitter: “I already finished watching the new season of Workin Moms and now I have to wait ANOTHER year for season 6 and they left me w yet ANOTHER cliff hanger?!”

“Netflix Show Workin’ Moms is amazing. I love it and can’t wait for season 6 and hope it gets to 10,” were the words of another satisfied viewer.

Related posts:
June 23, 2021 TV and Movies Comments Off on Workin Moms season 6 release date: When is season 6 coming out?
Celebrity News:
What Is Offset's Real Name?
How Did Courteney Cox Meet Boyfriend Johnny McDaid? What Is Their Age Difference?
It Was Love at First Sight When Track Athletes Tara Davis and Hunter Woodhall Met at Age 16
Scooter Braun Officially Files For Divorce From Yael Cohen – & Already Has A Prenup In Place!
OMG! Prince William Is Also Writing a Book After Harry's Memoir News
Recent Posts