Yellowstone usually airs on The Paramount Network and season four is due to arrive in the near future. The previous season ended on a huge cliffhanger as the Dutton family members were all targeted by anonymous assassins. Willa Hayes (Karen Pittman) is one of the prime suspects and here’s why.

Did Willa order the Dutton attacks?

The third season of Yellowstone left fans on the edge of their seats as they feared for the lives of John Dutton (Kevin Costner) and his family.

John was injured in a drive-by shooting and viewers are still wondering how badly he was hurt, but they are sure he is still alive.

Beth Dutton (Kelly Reilly) was also left for dead after an explosive device was detonated inside her office.

Meanwhile, Kayce Dutton (Luke Grimes) was left to fight off a group of gunmen and ranch hand Jimmy Hurdstrom (Jefferson White) took a nasty fall off a horse.

Fans have been speculating over who would want the Duttons dead, and one name that has repeatedly come up is Willa. 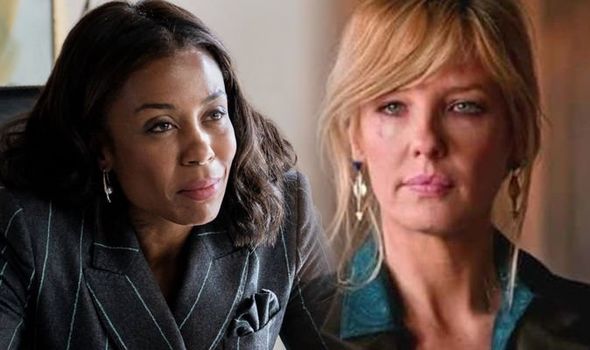 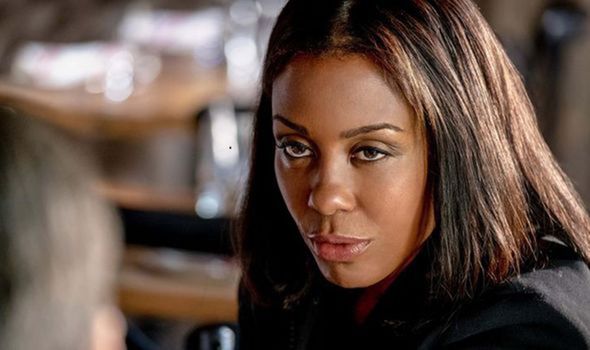 Willa has been after the Yellowstone Dutton Ranch for a long time and she has been known to go toe to toe with the family, particularly Beth.

In one scene, Beth is seen entering her office and she finds Willa sitting at her desk, looking smug.

Beth proclaims that Willa is in her seat and she responds: “Not any more, this is my desk now, my computer, my office furniture.

Beth asks if she practised saying the phrase in front of the mirror, to which Willa proudly responds: “For an hour. I prepare for everything. 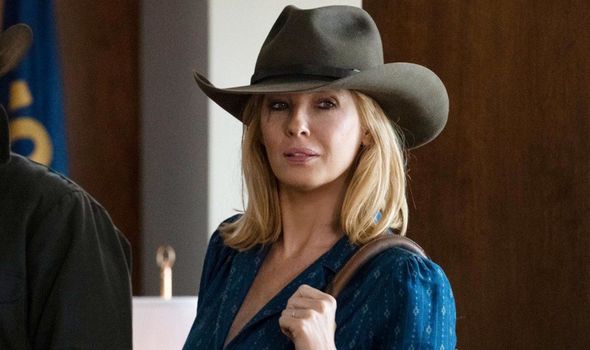 Plenty of fans believe she would go to great lengths to get what she wants, even if it means having someone killed.

Nick Davies, a behaviour expert, agreed that she shows narcissistic traits and a “lust for power” which could have driven her to order the attacks.

Speaking to Express.co.uk he said: “Beth comes for a fight here, by throwing her bag down and pointing at Willa, she’s scared and hurt but has a tonne of courage and would challenge anyone.

“The interesting thing about Willa is that she doesn’t flinch or show any emotional responses such as fear or anger, a key trait of narcissists, psychopaths and sociopaths, is that they do not have the ability for empathy and a limited emotional range, if any. 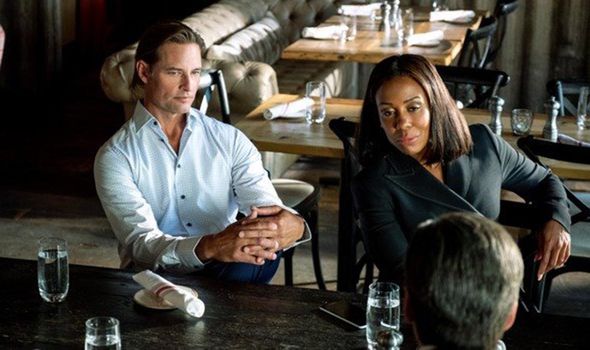 “Also at the end, she shows admiration for Beth by saying ‘I really like her!’ rather than feeling threatened, another trait of dangerous people in the Dark Triad.

“Lots of powerful people have the Dark Triad traits as their lust for power at any expense, helps them climb the ladder quickly, and their lack of empathy means they don’t lose sleep thinking about the carnage they leave in their wake.

“Willa would fit the profile best so far.”

In psychology, the dark triad includes the personality traits of narcissism, Machiavellianism, and psychopathy.

Willa certainly shows signs of a lack of empathy, exploitation of others, an absence of morality, a high level of self-interest and a sense of remorselessness.

With this in mind, she is one of the top contenders when it comes to the big reveal of who ordered the attacks.

Fans have taken to Reddit to share their thoughts on the season three finale, with one saying: “I think it’s too obvious that Roark and Willa did it. My money is Jamie is involved; he could be responsible for Kacey as it gets him out of the way for governor.”

However, another said: “If we’re to believe everything happened over the course of one day, my vote goes to Thomas and Angela.

“Whereas the conversation between Roark and Willa sounded reactive and could lead them to planning something, the discussion between Rainwater and Blue Thunder almost sounded like a justification of something that was already in the works.

“Notice Rainwater not objecting to what Angela says as if it was too late to argue. I do agree that the Kayce incident seems separate, possibly being the cattle rustlers.”