YOUTUBER Kristin Johns revealed that she and her husband Marcus were in a horrific bike accident stemming from an alleged hit-and-run.

The social influencers were rushed to hospital following the collision, which they believe was intentional, and both underwent surgery after sustaining injuries to their legs. 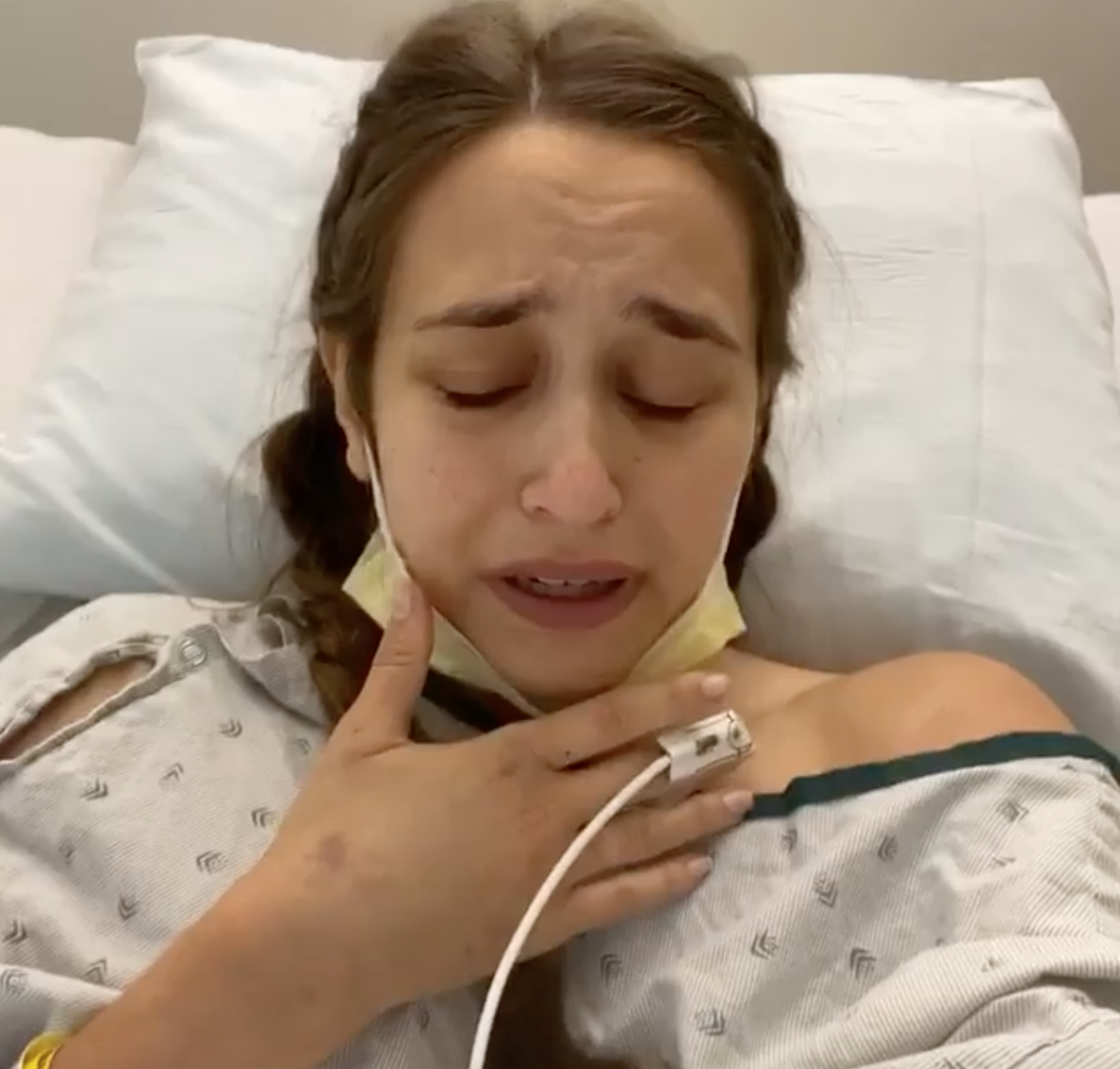 Taking to Instagram, an understandably distraught Kristin could barely contain her emotions as she explained to her followers that her femur "snapped in half" and husband Marcus broke his leg.

Lying in a hospital bed, the 24-year-old tearfully said to the camera: "Last night myself and Marcus were in a horrific bicycle accident.

"A man going extremely fast hit us head on and he fled the scene. My femur is snapped in half and I had surgery this morning and Marcus' lower leg is broken…

"This is an extremely traumatic experience but I wanted to keep you guys updated but please keep us in your prayers." 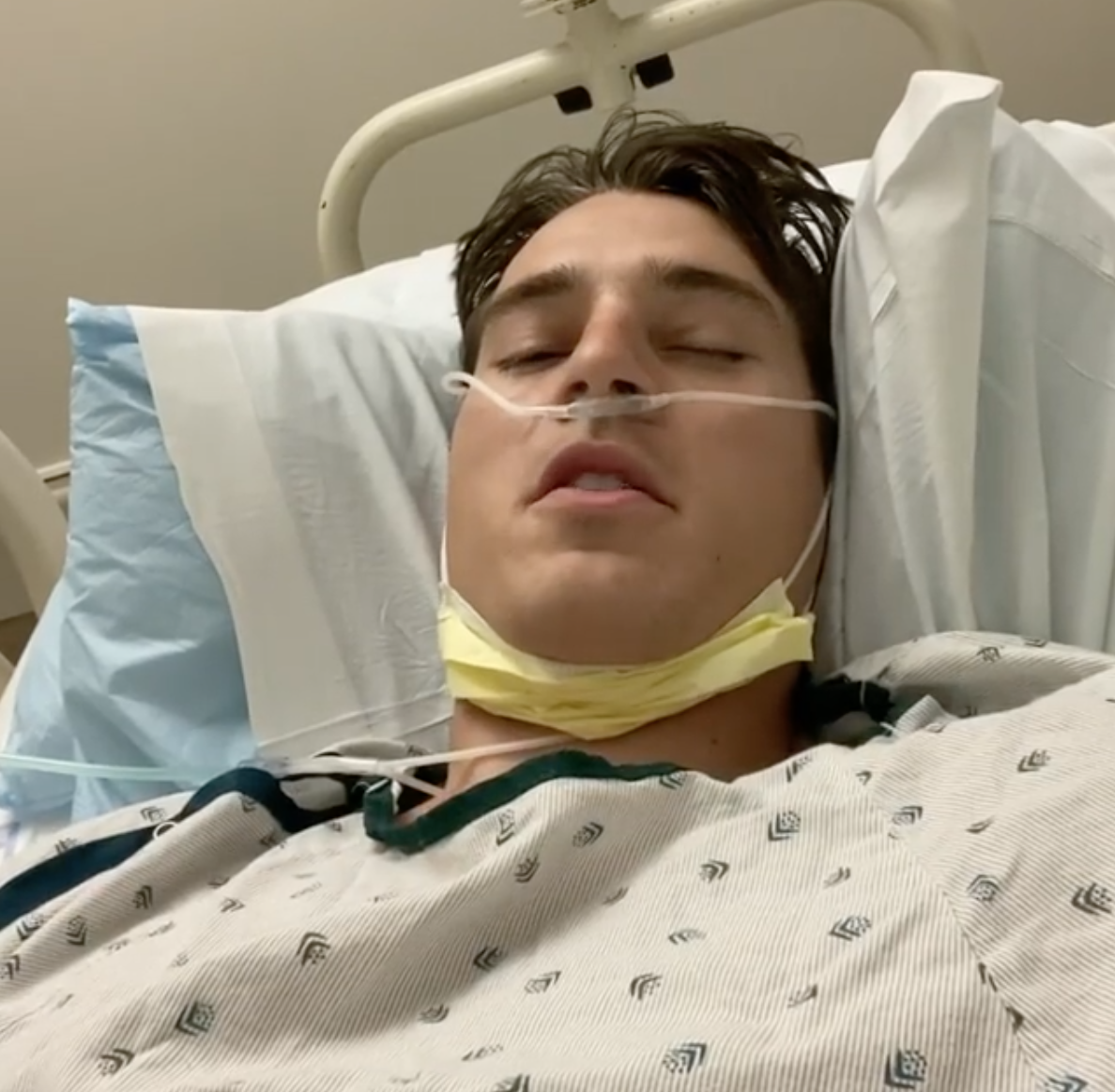 In a similar post, former Vine star Marcus explained more about the accident in detail and said they believe that the person who hit them was trying to flee police following a burglary and purposely "tried to kill them".

The 27-year-old shared: "Me and @kristinjohns are ok! Nothing is official yet, but this is what we think has happened: We were on the far side of the road with other bikers and pedestrians.

"It is a residential neighborhood with multiple stop signs and speed bumps back to back over a short distance.

Adding: "I look down the road and heard an engine revving all the way up and it seemed like in the moment the guy was trying to hit us on purpose. 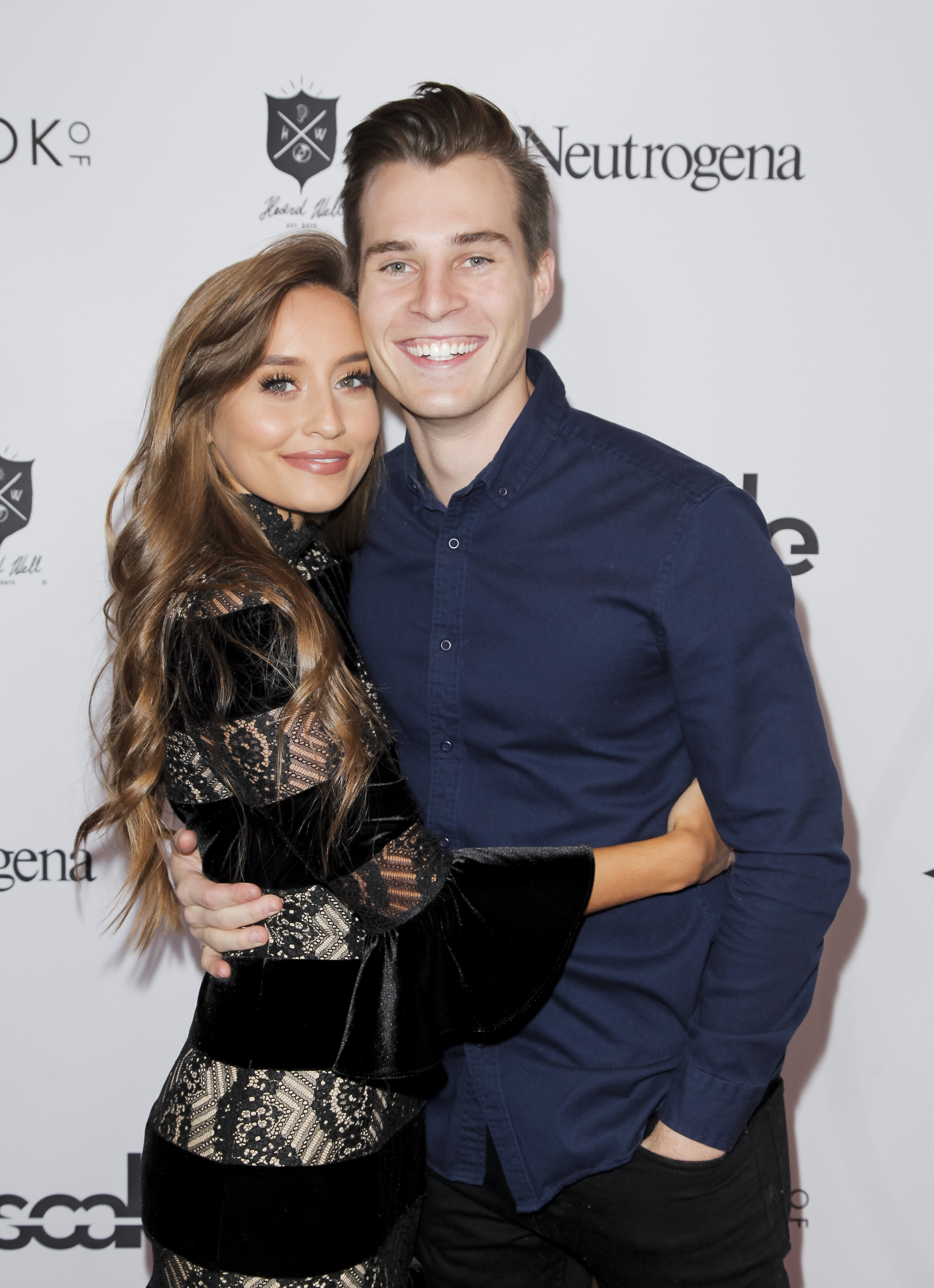 "I said to Kris 'what is this guy doing!?' He was driving erratically and swerving towards us. I tried to swerved out of the way but he just followed us to hit us."

"I blacked out until I got to the hospital. So after I don’t know what really happened."

Marcus, who explained that the couple hope to be walking again in four months, said he was "unresponsive on the concrete" until the ambulance arrived.

"Sadly Kristin was fully conscious and had to watch me unresponsive on the concrete till ambulance arrived for us," he continued. 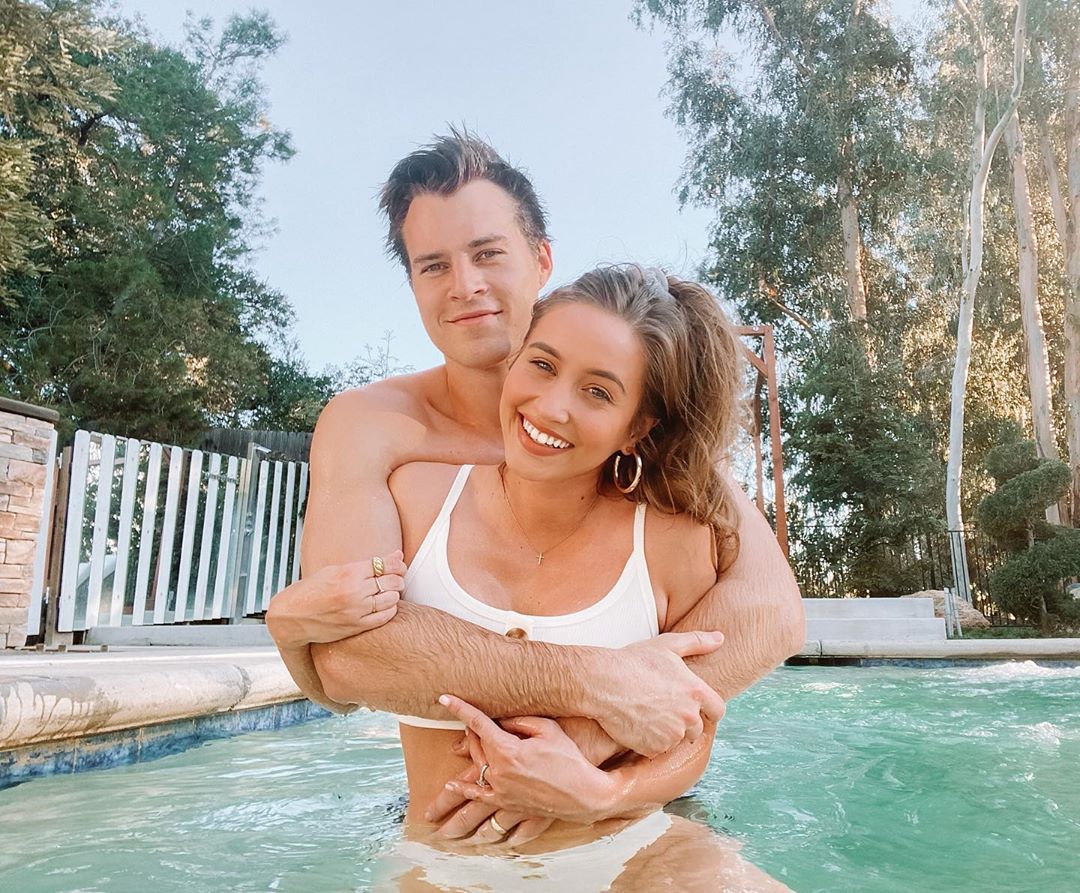 "Kristin said we flew about 50 feet from the impact.

He shared: "When I woke up and was trying to explain what happened, and I didn’t think people would believe me that I was convinced he was trying to actually kill us.

"But now it all makes sense if the robbery and police pursuit is officially confirmed. Anyways, scary stuff."

The social media star then asked their followers to "keep us in your prayers" and is glad they are now safe.

He concluded: "Surviving this was nothing short of a miracle."

The couple, who married in 2017, are best known for their YouTube videos – with Kristin focusing on lifestyle and beauty, while Marcus on sports and comedy.

Together the pair have over than 1 million YouTube subscribers, and a current total of over 80 million views.