PANICKED passengers on the Grand Princess Cruise ship only learned that 21 people aboard the vessel had tested positive for coronavirus when Mike Pence announced the cases at a press conference Friday.

The vice president revealed in the White House presser that 21 people tested positive out of the 46 that were swabbed as two more deaths were announced in Florida, bumping up the total number of COVID-19 fatalities to 17. 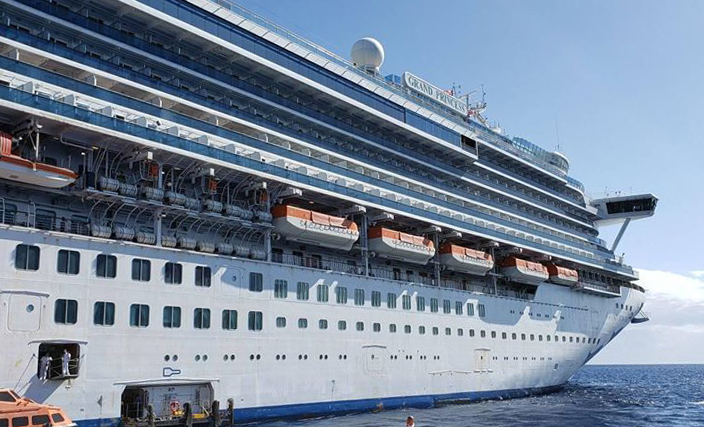 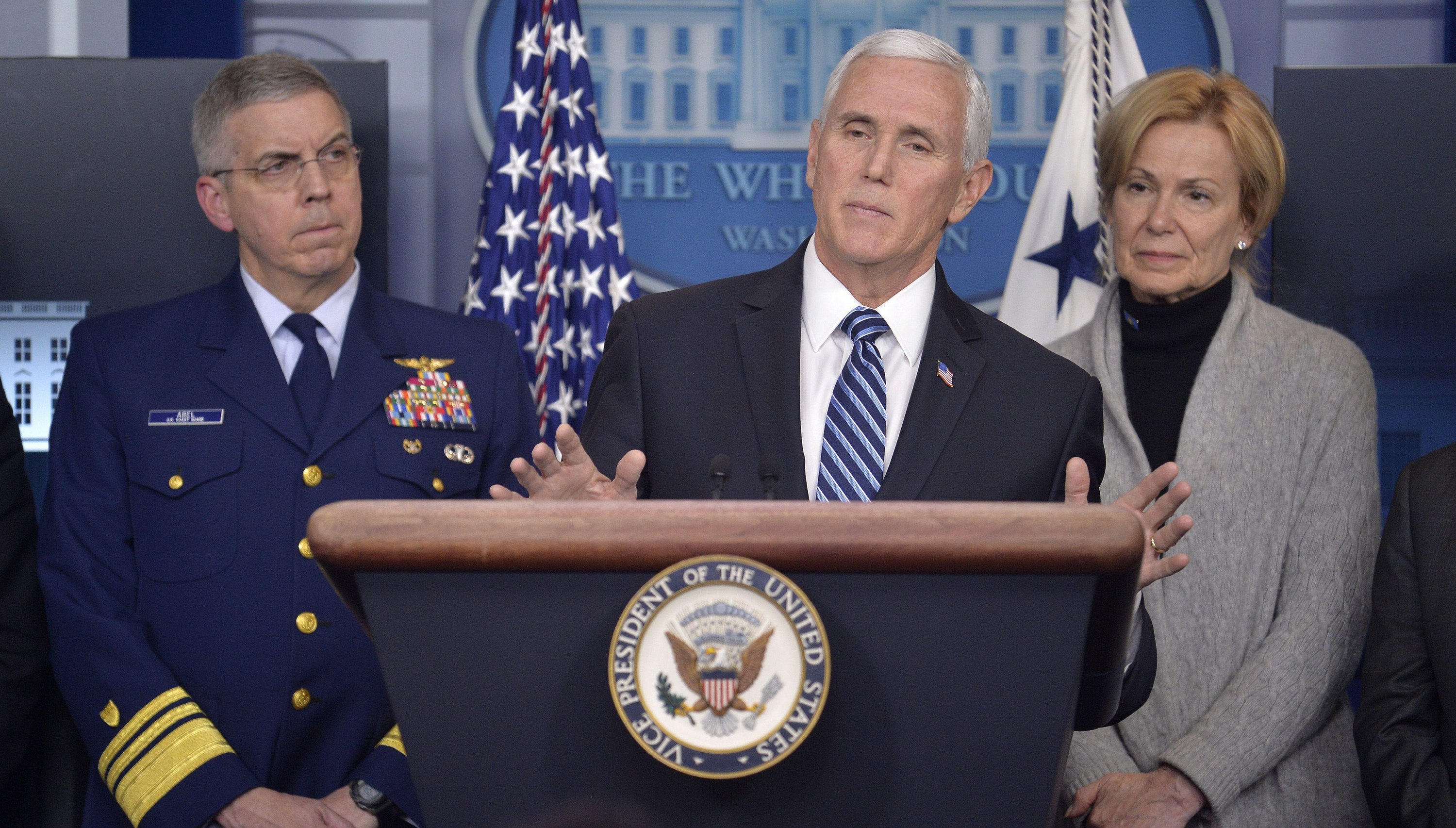 Friday's test results came as a shock to several passengers, one of whom told CNN via video call that many were "shocked and angry" to find out about the positive diagnoses from the VP's press briefing.

"There's no excuse for this," said passenger Debbie Loftus, who is quarantined on the ship with her elderly parents.

"We have absolutely no idea [when passengers will be tested], except that they will be testing every single person on the boat."

The Grand Princess was meant to dock in San Francisco but had been held off the coast of California for nearly two days and will now be shuttled to a "noncommercial port" where each of the 3,500 mostly American tourists and crew members will disembark and be tested for the illness.

Response to the cruise ship outbreak has been swiftly criticized after passengers claimed the captain of the ship wasn't even notified in advance about the now-confirmed outbreak.

President Donald Trump suggested keeping the passengers on the boat "as a base" for a period of time to quarantine those aboard, to which Loftus replied: "He's more than welcome to come onto the ship with us to service our dinners and bring me my towels."
"Does he not realize what happened on the Diamond Princess when they did that?"

The federal government is working with officials in California on a plan to test the 2,300 passengers and another 1,000 crew members, Pence said.

Although "the general risk to the American public remains low", he added that elderly Americans and those with pre-existing condition should take extra precaution – especially when traveling.

Loftus was referring to the disastrous quarantine on the contaminated cruise ship in Japan, where 705 of the 3,711 passengers and staff aboard were infected.

The outbreak aboard the Grand Princess came as Trump inked a $8.3 billion package to combat the quickly-spreading coronavirus.

Three dozen passengers on the Grand Princess have had flu-like symptoms over the past two weeks or so, according to Mary Ellen Carroll, executive directr of San Francisco's Department of Emergency management.

All guests were asked to remain in their rooms while awaiting test results in accordance with guidelines from the Center for Disease Control and Prevention, the Grand Princess cruise line said in a statement.