ALL pregnant women should be tested for coronavirus before giving birth, experts have said.

It comes after new research found that one in eight women who had shown no symptoms of Covid-19 tested positive when they were admitted for delivery. 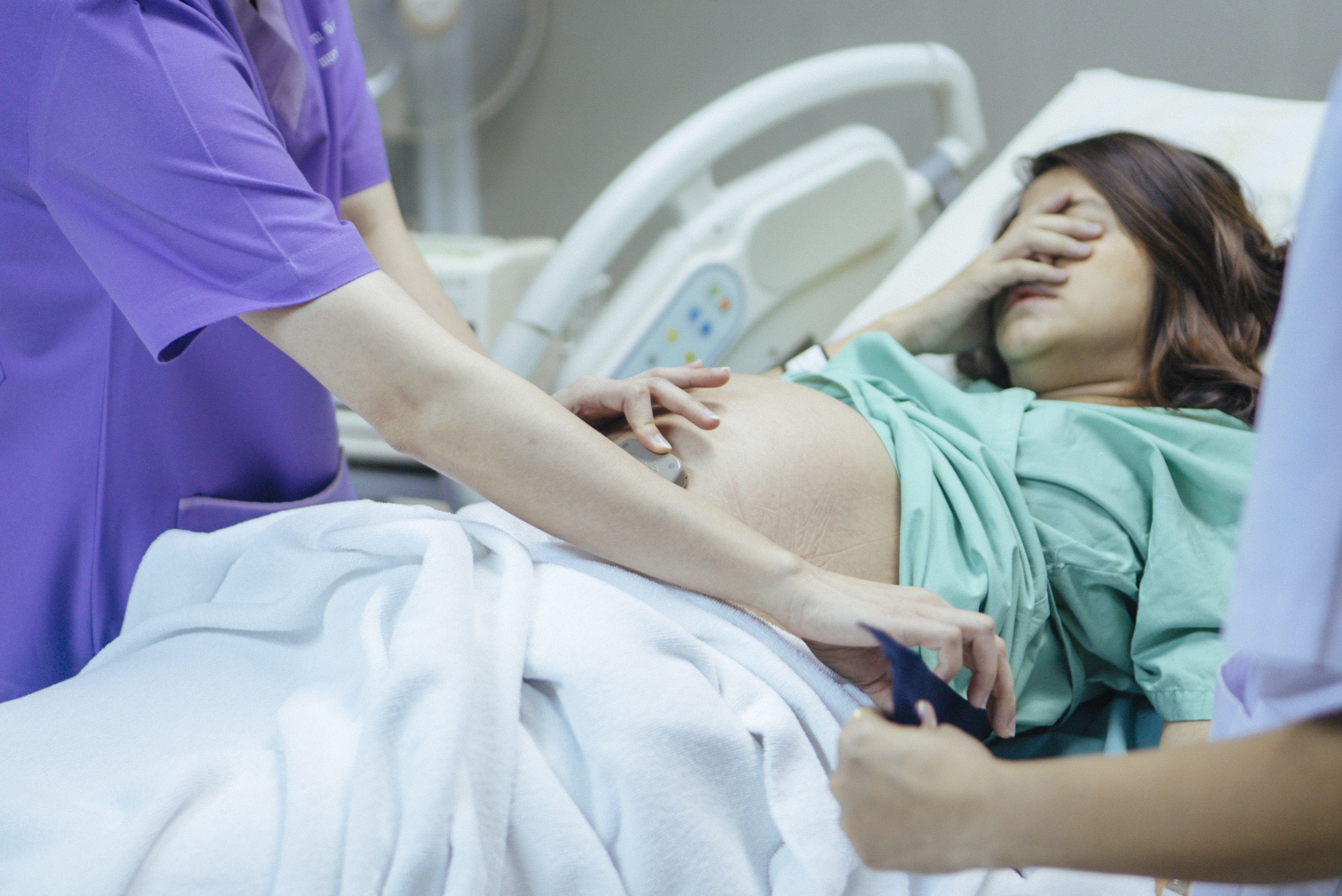 Researchers who carried out the study said that, based on their findings, every expectant mother should be tested before coming into hospitals to give birth.

The team from Columbia University Irving Medical Center and the New York-Presbyterian Allen Hospital, said knowing if a patient was infectious beforehand would be beneficial to healthcare workers.

It would allow them to determine which ward to send the woman and the right protective equipment needed, according to a letter published in the New England Journal of Medicine.

A universal testing policy was put in place for all women admitted for delivery after the medical centres had two confirmed coronavirus cases in its patient population.

Of the 215 pregnant women who delivered at the hospitals between March 22 and April 4, four who tested positive for Covid-19 had shown symptoms, including a fever.

There were a further 29 who tested positive but did not have a fever – or any other symptoms of coronavirus.

The Sun has launched an appeal to raise £1MILLION for NHS workers.

The Who Cares Wins Appeal aims to get vital support to staff in their hour of need.

The Sun is donating £50,000 and we would like YOU to help us raise a million pounds, to help THEM.

No matter how little you can spare, please donate today here

Of those 29, three developed a fever after two days at the hospital and before they were discharged.

Two of those patients were given antibiotics for what the doctors thought might have been a fever related to endomyometritis, a complication in pregnancy that can lead to sepsis.

The third patient had a fever due to coronavirus and was given supportive care for her symptoms.

Another woman, who tested negative when she was first admitted, started to show symptoms three days later and a second test revealed she did have the infection.

The researchers said the actual prevalence of the infection, caused by the virus SARS-CoV-2, may actually be underreported because of the false negatives which had been associated with some of the coronavirus tests.

In the letter, the researchers said: "At this point in the pandemic in New York City, most of the patients who were positive for SARS-CoV-2 at delivery were asymptomatic.

"And more than one of eight asymptomatic patients who were admitted to the labour and delivery unit were positive for SARS-CoV-2.

"Although this prevalence has limited generalisability to geographic regions with lower rates of infection, it underscores the risk of Covid-19 among asymptomatic obstetrical patients." 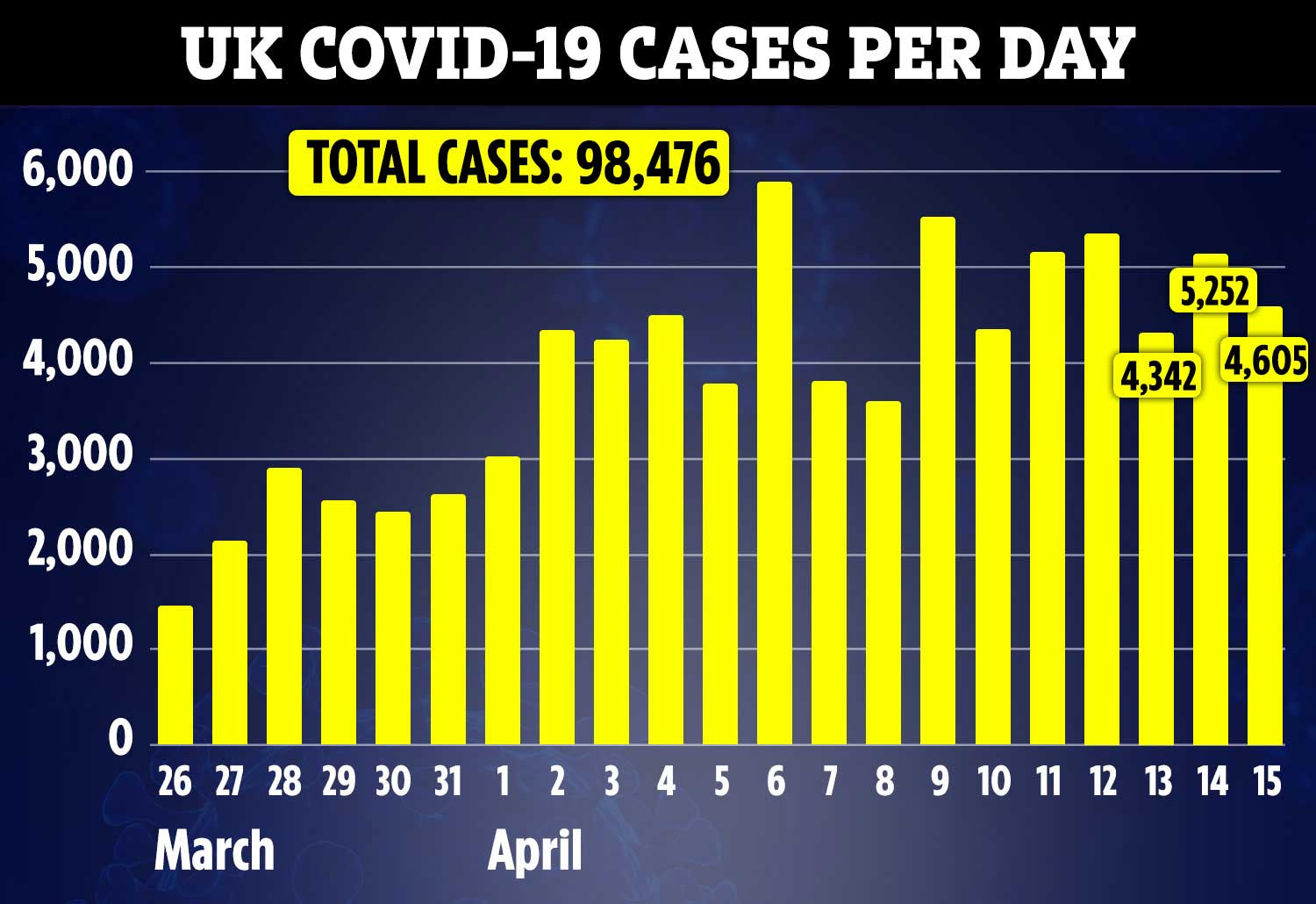 It's unclear from their letter whether there was any follow up to determine whether any of the women who tested positive later developed symptoms of the disease.

Meanwhile, a separate small study published in American Journal of Obstetrics & Gynecology last week found that of the 43 pregnant women at Columbia University Medical Center in New York, 80 per cent who had tested positive for the coronavirus had a mild form of the disease.

The research was carried out in New York – where the virus death toll jumped by 3,700 to soar past 10,000 on Tuesday.

Based on the limit data available, the World Health Organisation (WHO) says there is currently no evidence to suggest that pregnant women are at a greater risk of severe illness from Covid-19 than the general population.

There is also no evidence that having Covid-19 during pregnancy leads to any problems with the baby’s development or causes miscarriage, according to the Royal College of Obstetricians and Gynaecologists.

But there have been a few reported cases of young babies testing positive for coronavirus – in the UK and elsewhere. 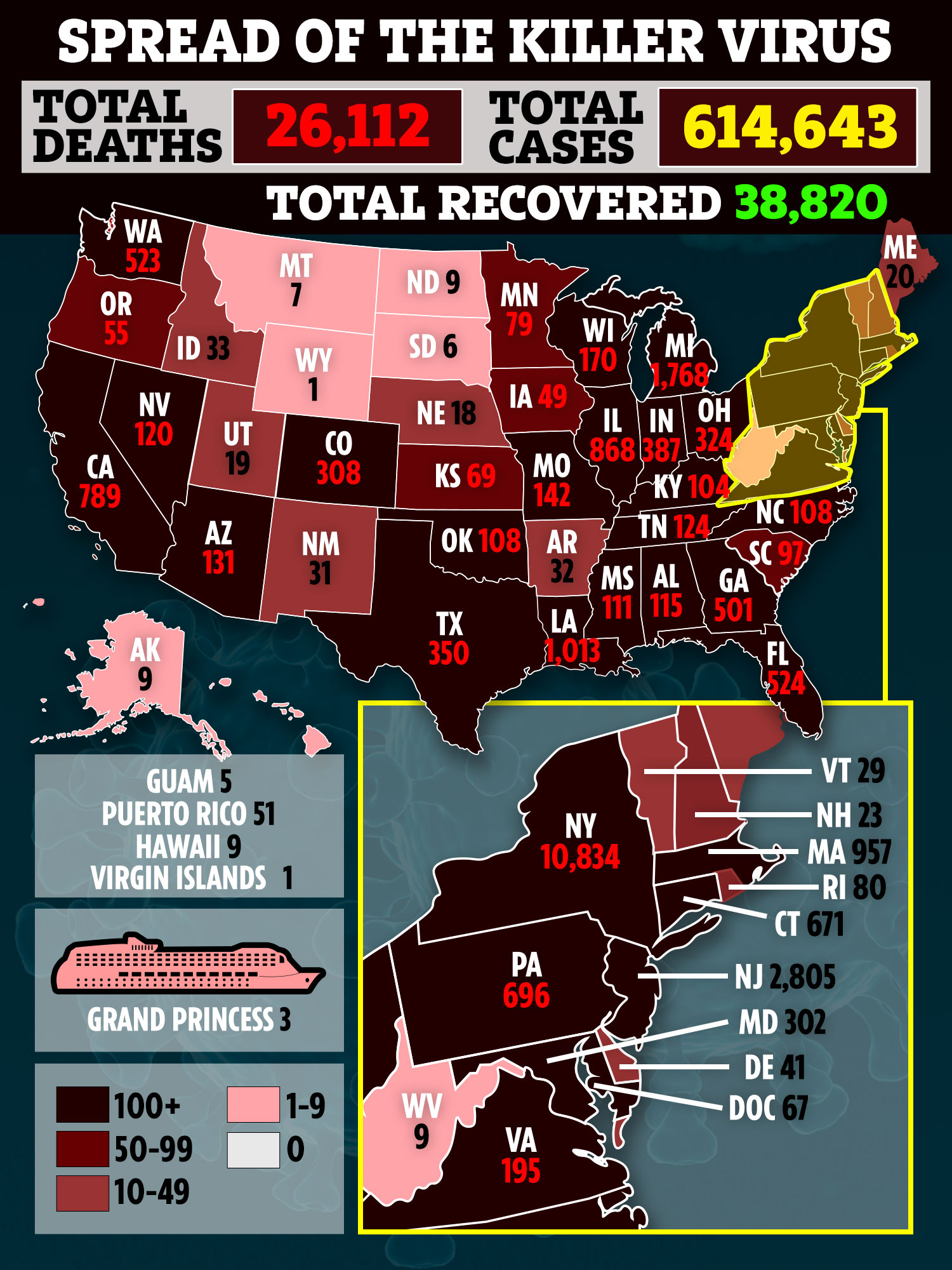 The WHO says that it's not known whether the virus can be passed from mother to baby before or during birth, known as vertical transmission.

However, the RCOG says in its guidance that it is one way that a baby may catch the disease after reports of two cases where this type of transmission was probable.

But the experts stressed that “in all reported cases of newborn babies developing coronavirus very soon after birth, the baby was well” and it is unlikely that the virus causes problems with infant development.

There have been a small number of premature births reported among babies born to women with Covid-19 symptoms in China.

However, it is unclear whether these babies were induced early because of their mother’s illness or whether coronavirus directly led to premature birth.

The RCOG reports that there is no evidence showing that the new coronavirus can be spread from mother to infant via breast milk.