AMERICANS flying home from the UK and Europe will only be allowed to travel through one of 13 US airports but won't be tested for coronavirus on arrival. 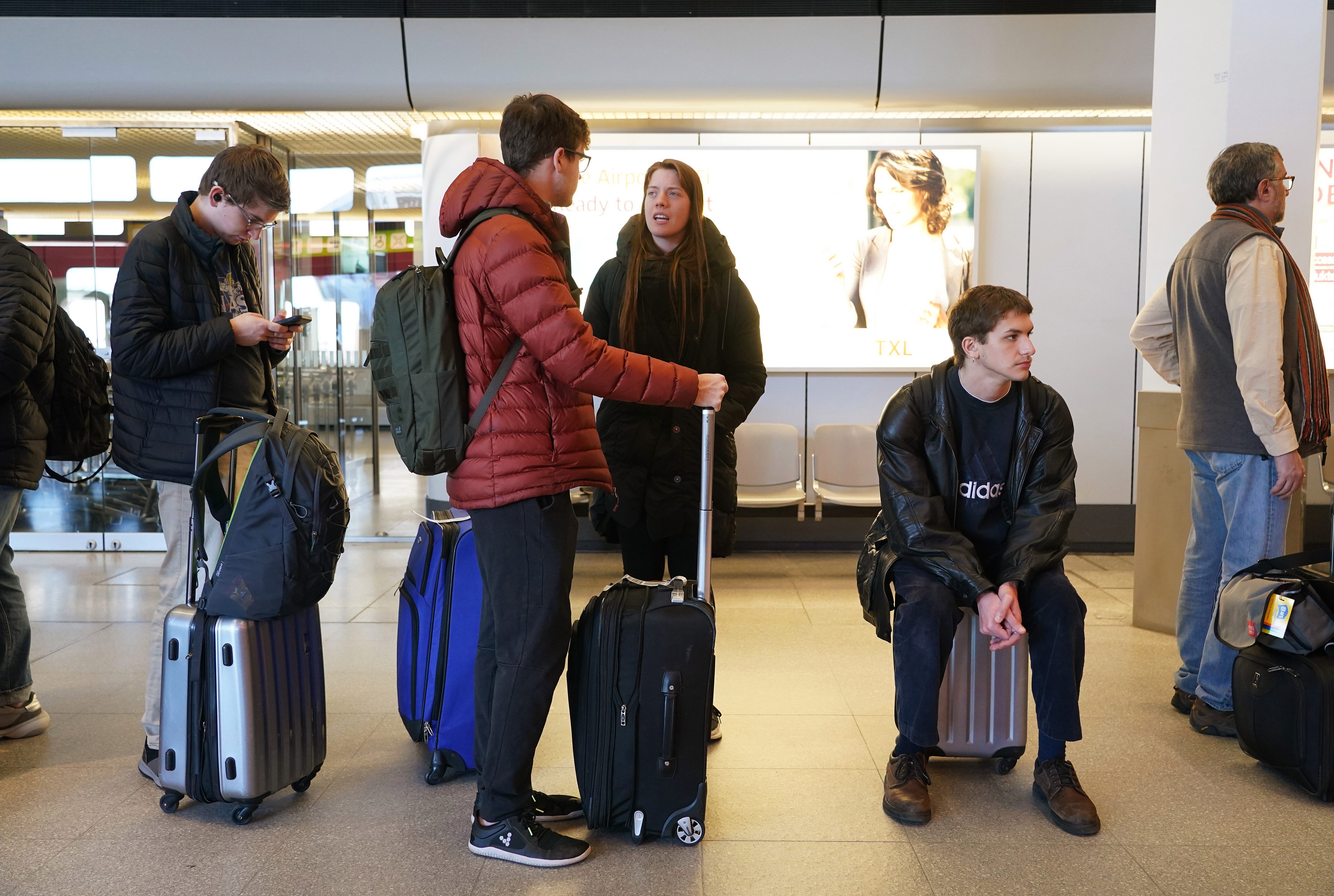 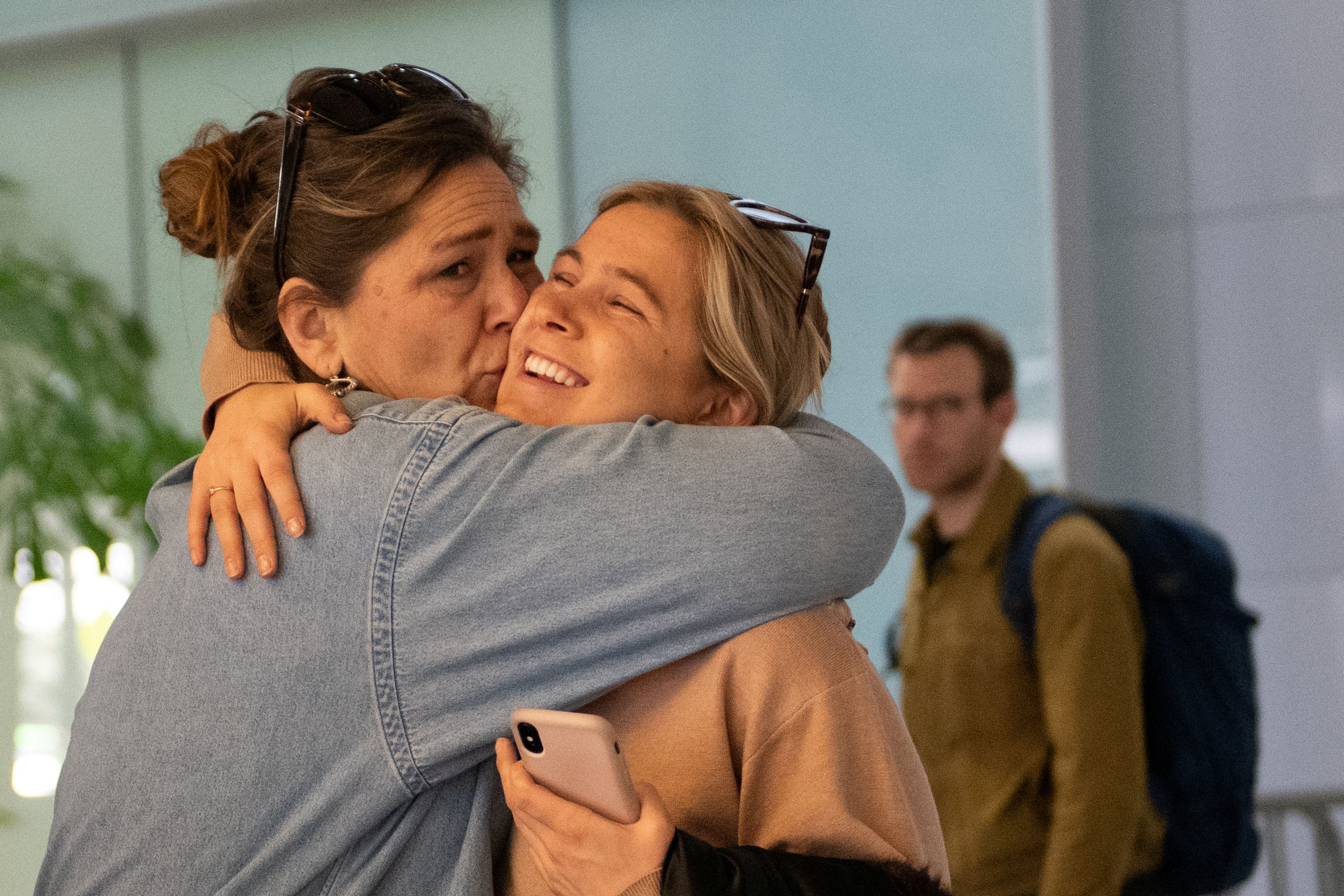 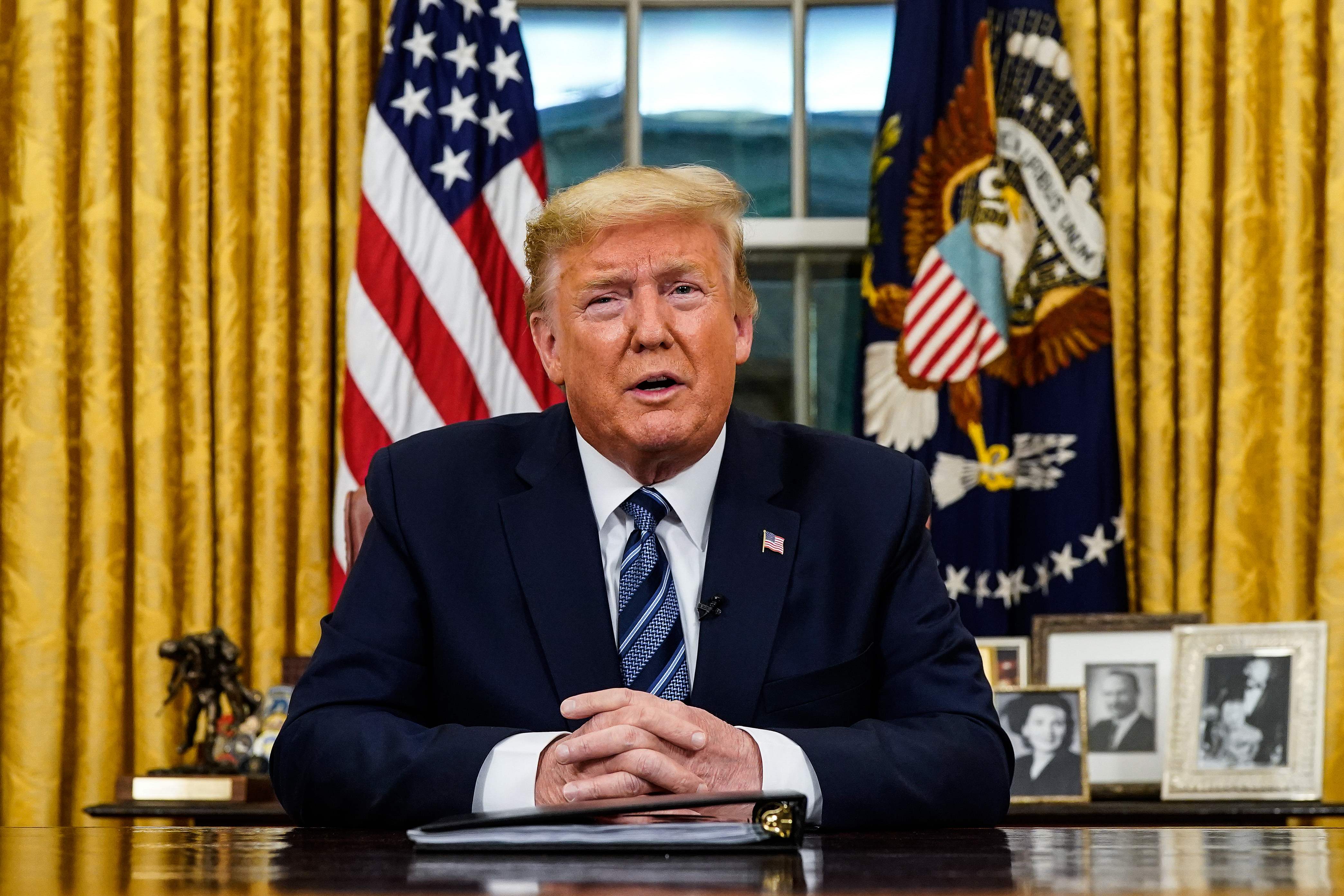 Once passengers arrive back in the US, they will have to undergo 'advanced screening', though this does not include getting their temperatures taken or being tested for COVID-19.

Returning US nationals are being encouraged to undergo a 14-day quarantine as a precaution to curb the spread of the virus, in accordance with CDC guidelines.

The official advice from the Department of Homeland Security reads: "Upon arrival, travellers will proceed to standard customs processing.

"They will then continue to enhanced entry screening where the passenger will be asked about their medical history, current condition, and asked for contact information for local health authorities.

They added: "Passengers will then be given written guidance about COVID-19 and directed to proceed to their final destination, and immediately home-quarantine in accordance with CDC best practices."

The advice marks a departure from promises made by President Trump in an address on Thursday that American passengers returning home would be tested for the virus before boarding a flight from Europe.

Trump also previously insisted that passengers who tested positive wouldn't be allowed to board.

President Trump decided to include the UK and Ireland in the Europe-wide travel ban after health experts pointed out the rising numbers in the UK.

The ban will not apply to U.S. citizens, a spokesperson said at the press conference.

The European travel ban, which aims to curb the spread of the deadly virus, has caused chaos for Americans in Europe, who desperately tried to fly home on Friday.

Trump previously said the UK was so far exempt from a travel ban based on the recommendation of 'a group of professionals' – but the rising number of British cases could result in a volte-face.

He told reporters on Thursday: "We are looking at it based on the new numbers that are coming out – and we may have to include them in the list of countries that we will, you could say ban or whatever it is, during this period of time."

The US President said Britain's "numbers have gone up fairly precipitously over the last 24 hours".

These are the airports that Americans returning home will be able to fly to.

Airports that Americans Returning From Europe Can Fly To 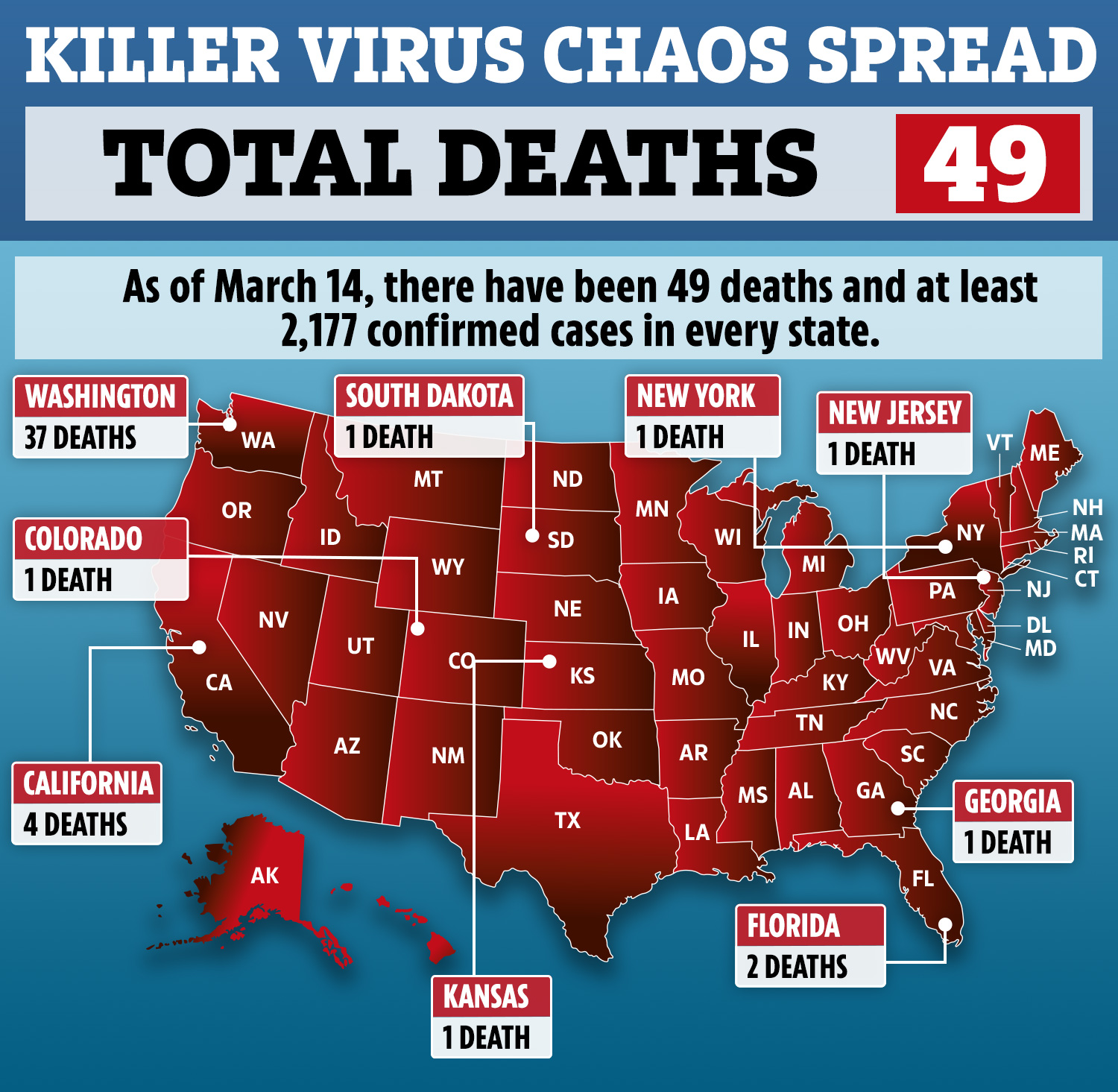 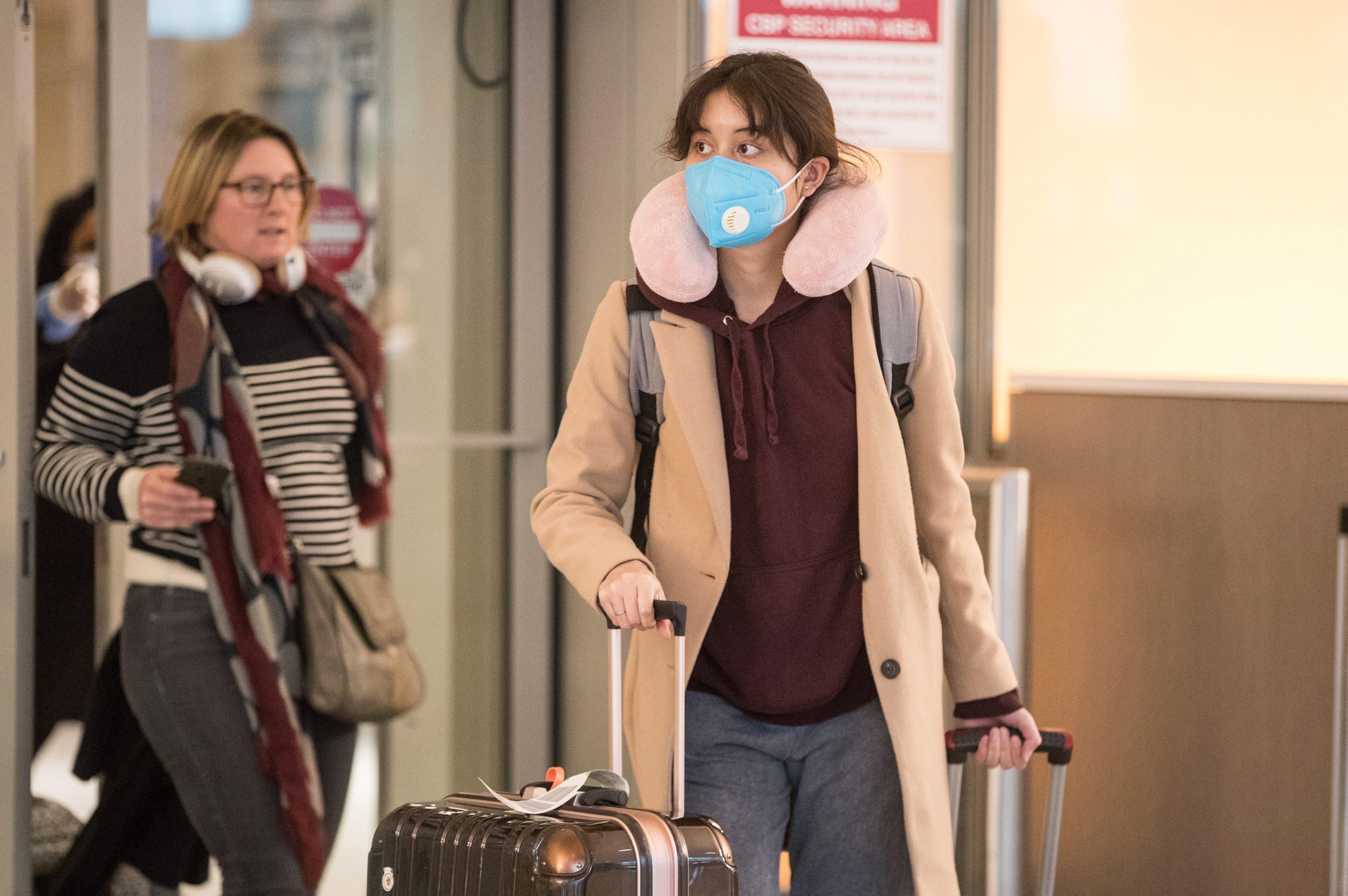 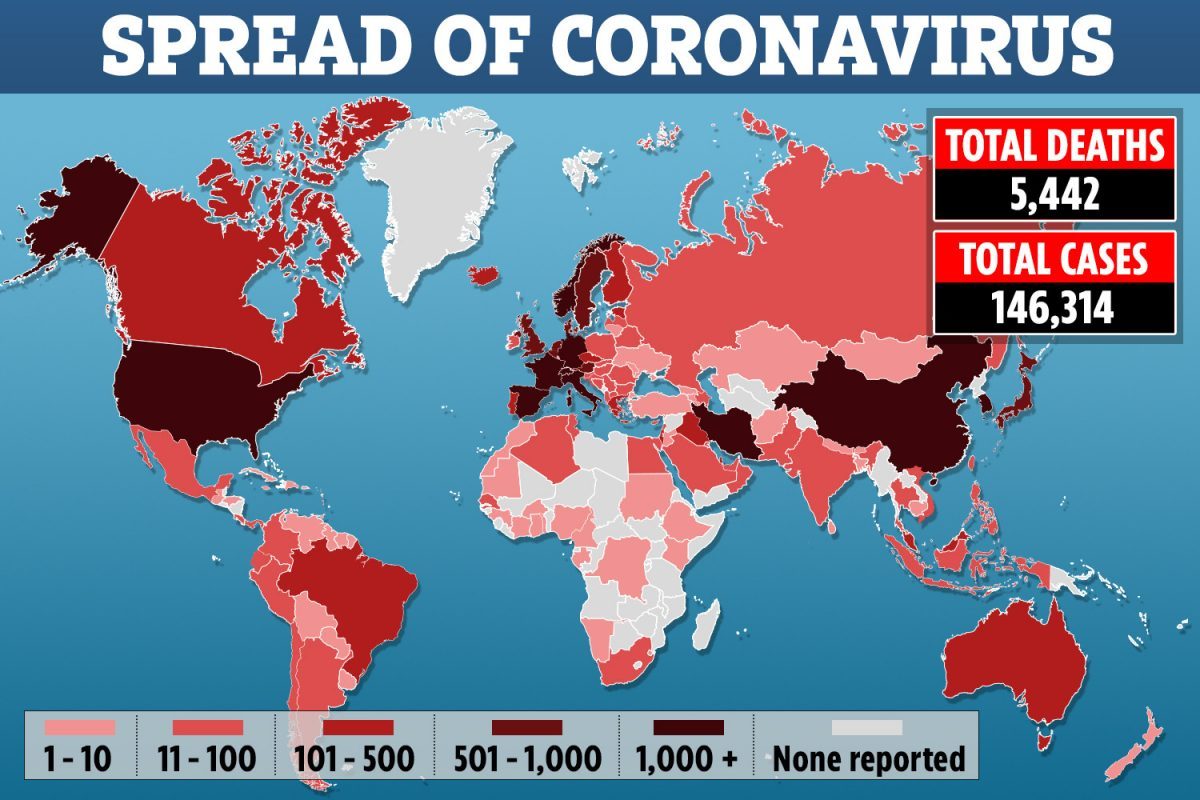