SHOPAHOLIC Brits are paying loved ones and pals to sit in and wait for deliveries – after the number of online orders soared by 39 per cent over lockdown.

A study of 2,000 adults found they receive an average of six deliveries a month – more than 70 a year.

🔵 Read our coronavirus live blog for the latest updates 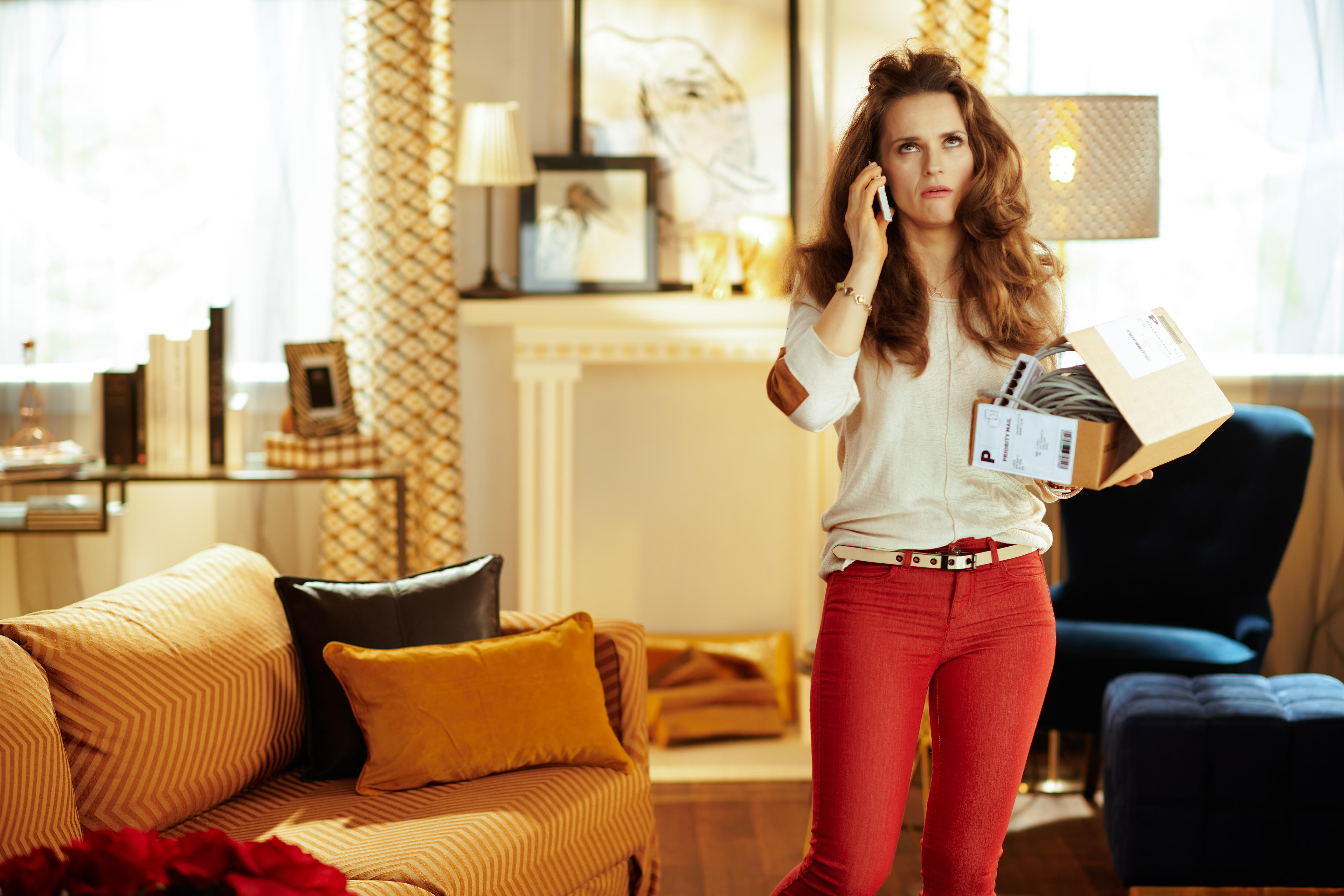 Over the past year, it's estimated that number has soared by more than a third as a result of the shutdown.

However, as life begins to return to normal, one in three of us have cancelled plans to sit in and wait for a delivery.

It comes after 26 per cent of those surveyed say they've had to take time off work to wait for a package – and one in 10 claim they've even paid someone else to sit in and wait.

Meanwhile, just under a quarter of us are happy to pay an average of £5 extra to get a faster delivery.

A spokesperson for Vansdirect, which commissioned the research, said: "A funny phrase that’s been doing the rounds is, ‘A delivery a day keeps the sadness away.’

“During the pandemic, especially during the heavier lockdowns over the winter months, sitting around at home has seemed very bleak.

“Having something coming through the post has been a real bright spot for millions, as something to look forward to. 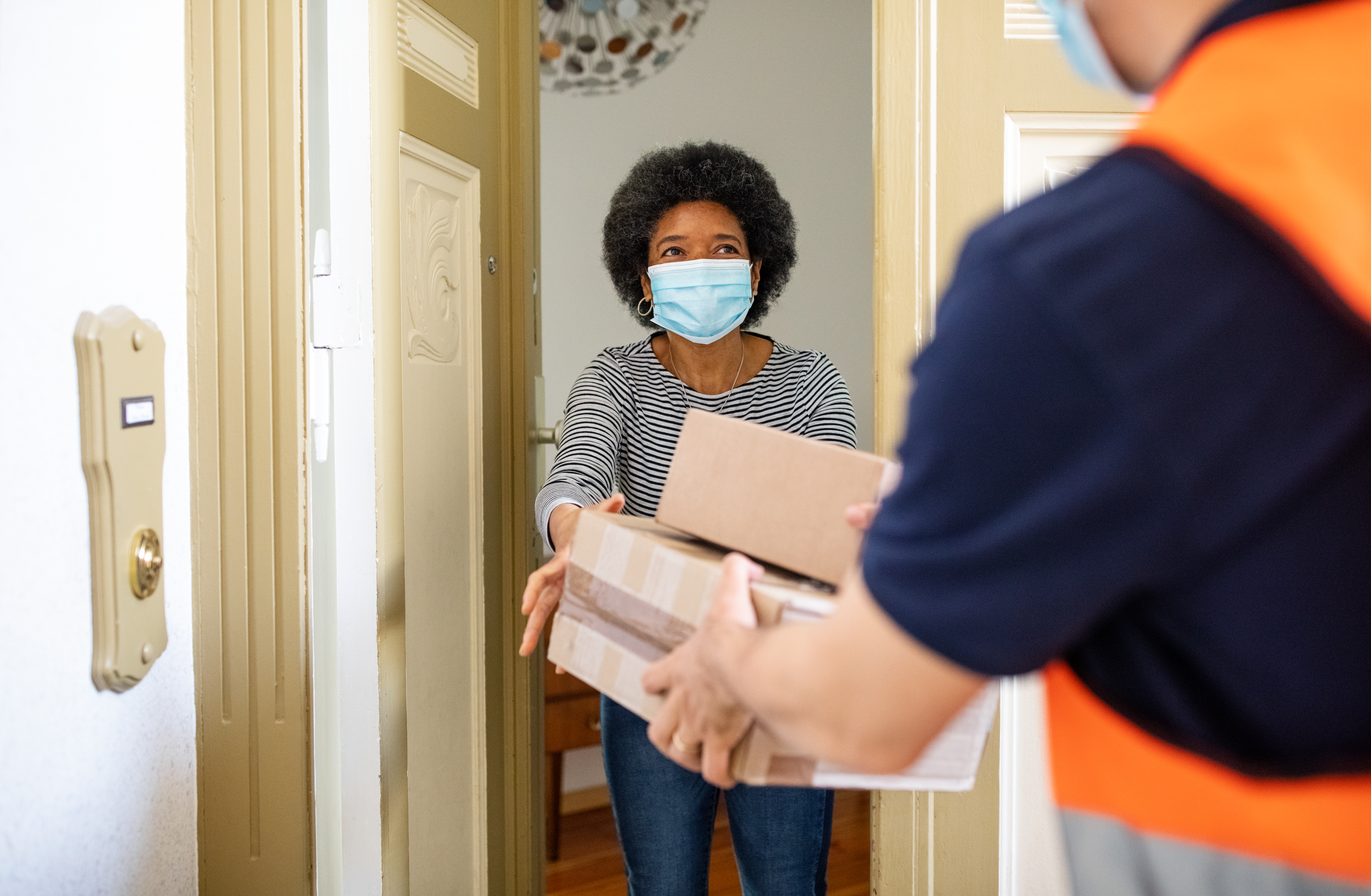 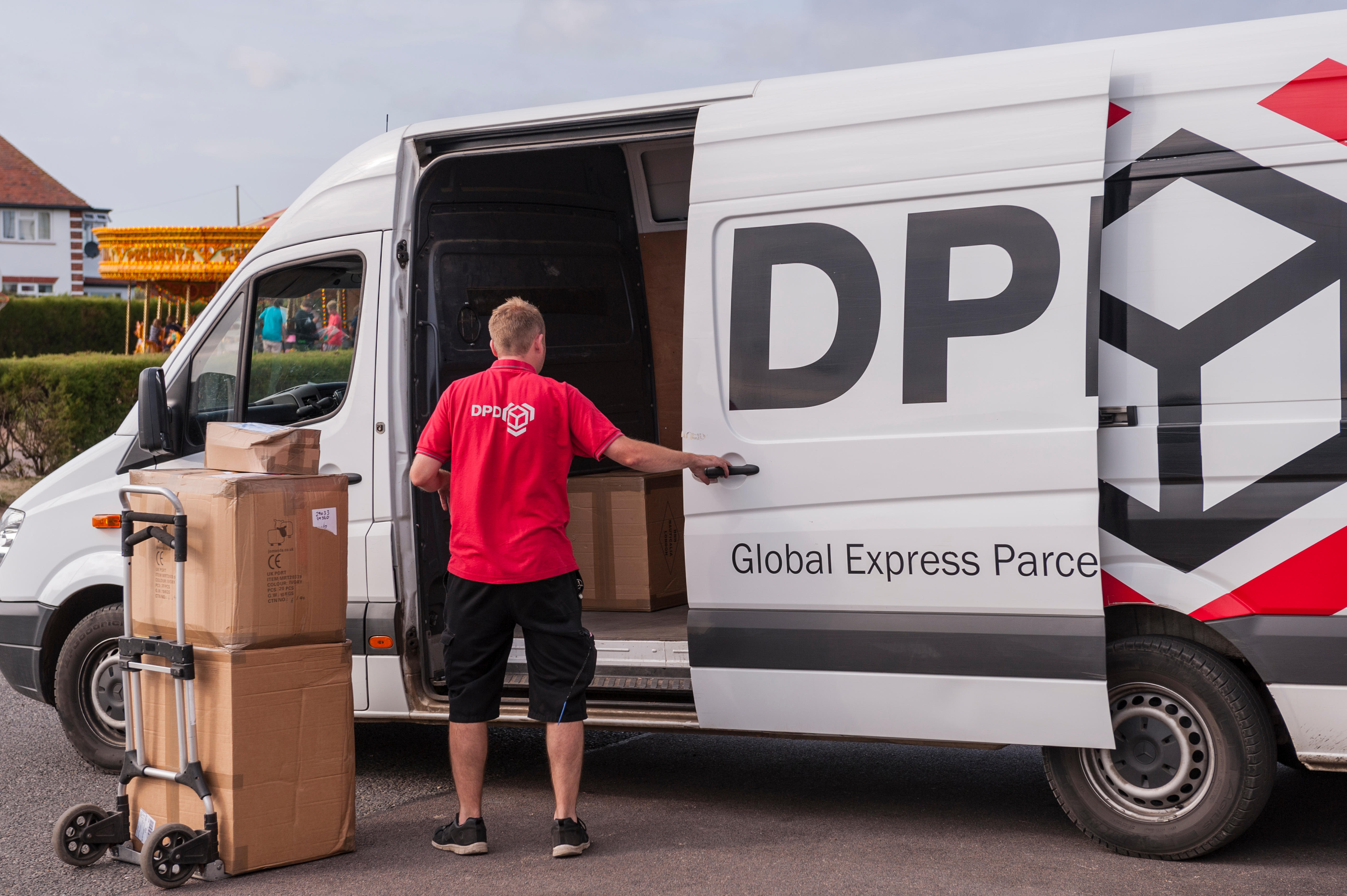 “We’re sure the nation is very grateful to our delivery drivers and warehouse workers, who have kept these supply chains moving.”

Despite that, of the six deliveries Brits take in each month, an average of three are returned to sender.

Clothing, books and toiletries have been the most-ordered items over the last 12 months, with 37 per cent also taking in food shops.

Three in 10 adults even admit to checking the delivery status of their order ‘several times a day’ in anticipation of its arrival.

It also emerged nearly half – 46 per cent – expect their order to arrive the next day if the delivery company promotes ‘shipped by next day’, but 26 per cent are not so optimistic.

If they do happen to be out when something arrives, nearly a fifth of us feel confident enough in their neighbourhood for a driver to simply leave their item by the front door.

However, the majority – 27 per cent – would rather it be taken in safely by a neighbour, according to the OnePoll figures.

And due to bonding more with their neighbours during lockdown, 57 per cent of Brits fully trust them to take their deliveries when they’re away from home.

The study also found Royal Mail and Amazon were reported to be the delivery companies with the best track record of success.

Customers were less impressed by Hermes and Yodel, which provided the most negative experiences – with Royal Mail also on this list.

Vansdirect’s spokesperson added: “From a consumer point of view, it must seem that delivering products is easy – just take the item from point A to B.

“However, logistics is an incredibly complicated process. If you have hundreds of deliveries to make each day, then every minute counts.

“Something like an unexpected road accident can put a fully loaded van hours behind schedule – which then turns into days of delays waiting for your precious parcel.

“Despite the odd negative experience, however, it’s clear online shopping has enjoyed a boom and is likely to continue to do so until some kind of ‘normality’ is resumed.”