The right-wing premier Netanyahu and centrist Gantz, Israel’s former army chief, have gone head-to-head in three elections over the past year, resulting in a stalemate.

A Netanyahu-Gantz deal would have given the Jewish state its first stable government since December 2018 and offered a rare period of political calm during a global health crisis that is taking a devastating economic toll.

Representatives from Netanyahu’s Likud party and former military chief Benny Gantz’s Blue and White gathered late Wednesday, after the end of the Passover holiday, for last-ditch talks on a power-sharing deal.

Their failure could mean the country moves closer to a fourth consecutive election in just over a year.

President Reuven Rivlin said that if they failed to meet his midnight deadline he would likely ask Israel’s parliament to nominate a candidate to become prime minister. 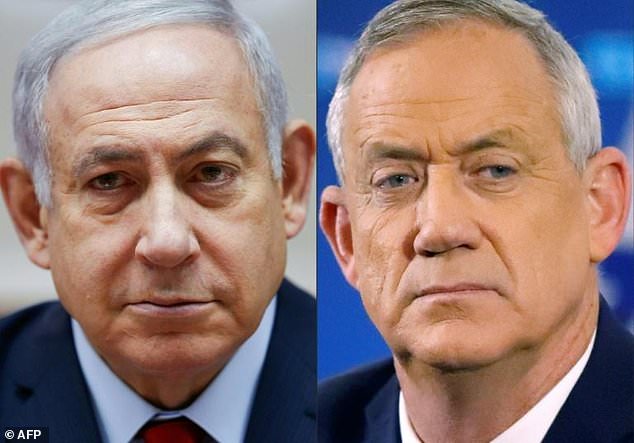 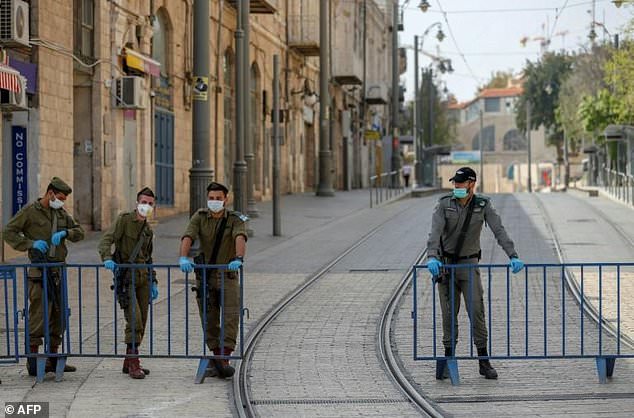 Throwing the decision to the Knesset would almost certainly create further uncertainty and could push Israel towards another election.

But following the most recent vote last month, both men fell short of a majority and neither had a clear path toward a viable governing coalition.

With the COVID-19 pandemic resulting in more than 12,500 confirmed infections in Israel, there were widespread calls for an interim emergency alliance.

Gantz, who heads the Blue and White alliance, was given a deadline of four weeks to form a government following the March vote after receiving a majority of recommendations from the 120-member Knesset.

But he was unable to do so given the bitter divisions within the anti-Netanyahu parliamentary bloc.

After being elected Knesset speaker, Gantz pledged to use the remainder of his grace period to seek a deal with Netanyahu.

Minutes before that mandate expired at midnight on Monday, Gantz and Netanyahu asked Rivlin for an extension, insisting they were close to a deal.

The president gave them until the end of Wednesday.

Israel was shut down until Wednesday evening for the last day of the Passover holiday.

The sides were reportedly meeting late into the night once the holiday ended, but Blue and White and Netanyahu’s Likud both declined to comment on the status of the talks.

Gantz’s attempt to seek a deal with Netanyahu triggered the break-up of his original Blue and White alliance. 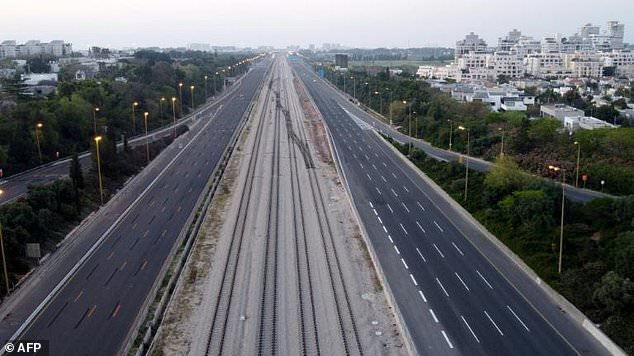 But he said it was necessary to ease the grinding political deadlock and strengthen Israel’s ability to confront the pandemic.

By becoming speaker, Gantz all but conceded that Netanyahu would remain prime minister, at least through the first part of any prospective unity deal.

The two have reportedly discussed a range of power-sharing scenarios, including one that would see Gantz take over as premier after a number of months, or years.

But obstacles emerged during coalition talks.

The sides were reportedly split over the choice of the justice minister, who would be tasked with overseeing a corruption case against Netanyahu.

The veteran premier, in power since 2009, became the first Israeli prime minister to be indicted in office after being charged with bribery, fraud and breach of trust.

He denies the allegations.

There has also reportedly been friction about the implementation of US President Donald Trump’s widely condemned Middle East peace plan.

Netanyahu wants fast action on the plan, which would see Israel annex strategically crucial parts of the occupied West Bank in defiance of international law.

Gantz has been more cautious regarding the Trump plan, which has been categorically rejected by the Palestinians.