THE Biden Administration is reportedly considering increasing the number of migrants released into the US as the borden crisis worsens.

As the number of people trying to enter the country illegally continues to spike, reports allege that the administration may increase the number of migrants released by up to 800 percent by the summer. 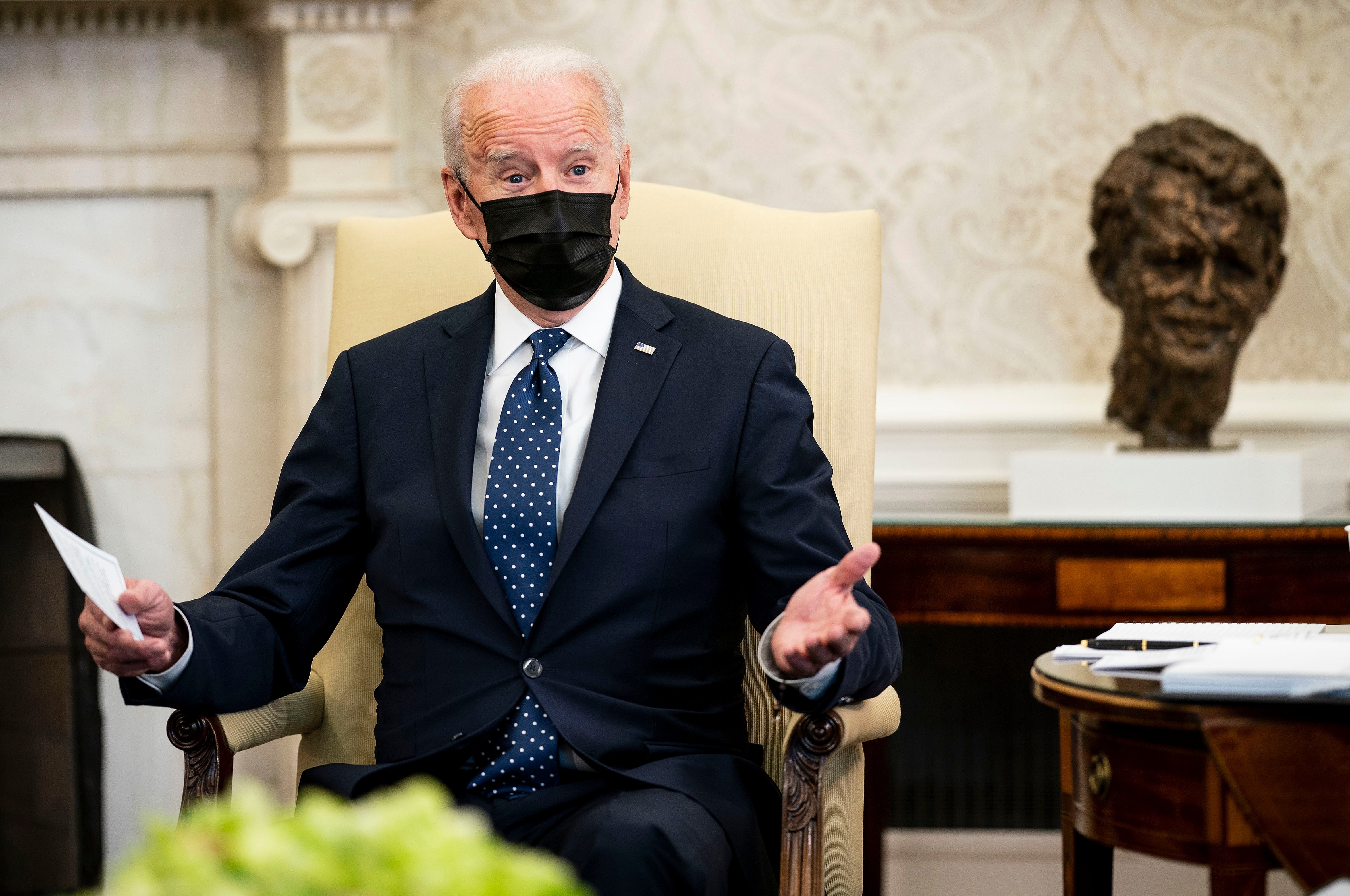 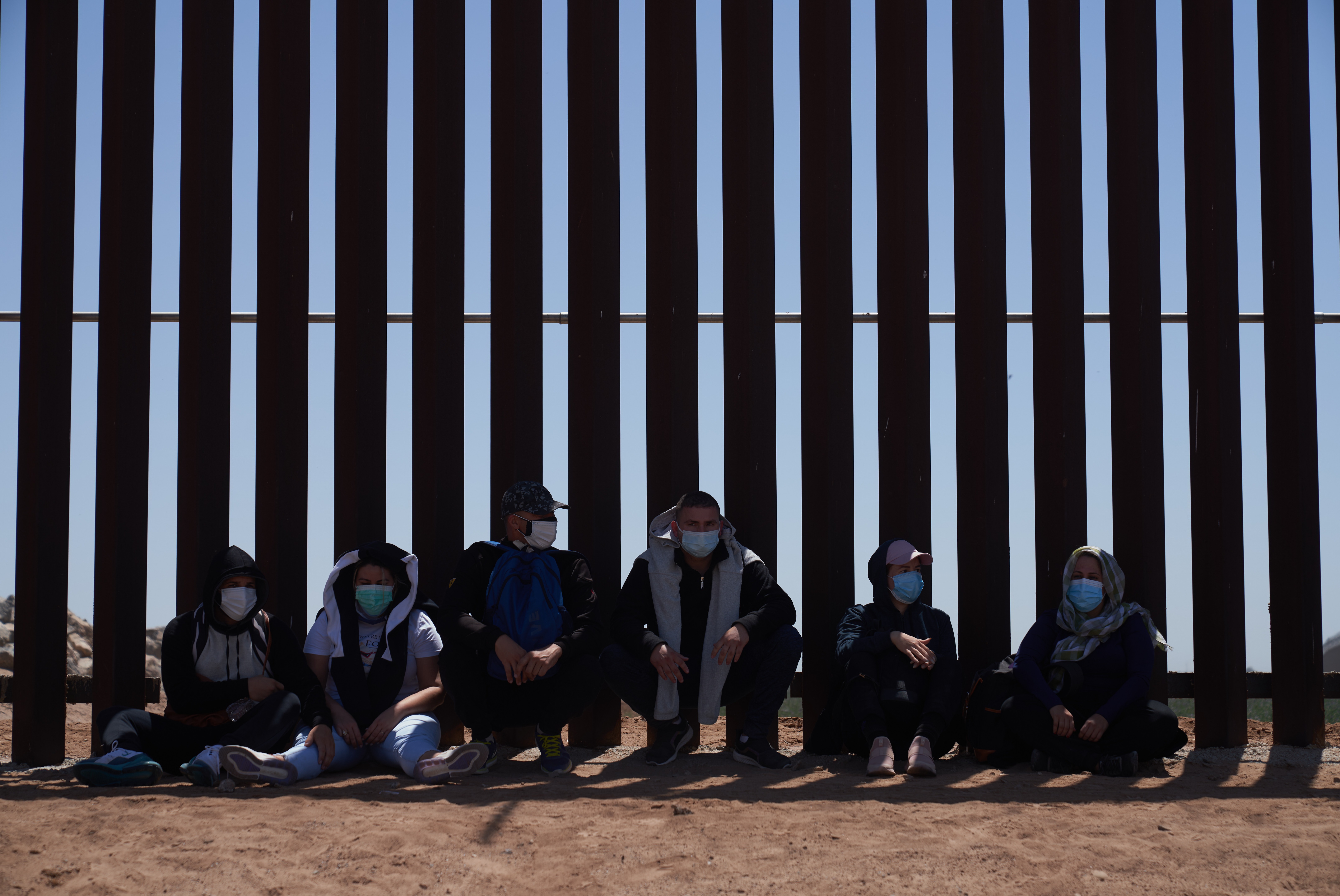 The Washington Examiner, citing ICE documents, reported that the administration anticipates having to release 400 migrant families into the country per day by mid-June.

Earlier this year, Border Patrol and Immigration and Customs Enforcement (ICE) were releasing about 50 families per day into the US.

The Department of Homeland Security (DHS) is reportedly developing plans to make the Alternatives to Detention program for migrants more rubust.

When migrants become a part of the program, which began in 2004, they check in with the government in a variety of ways while their legal status is pending. 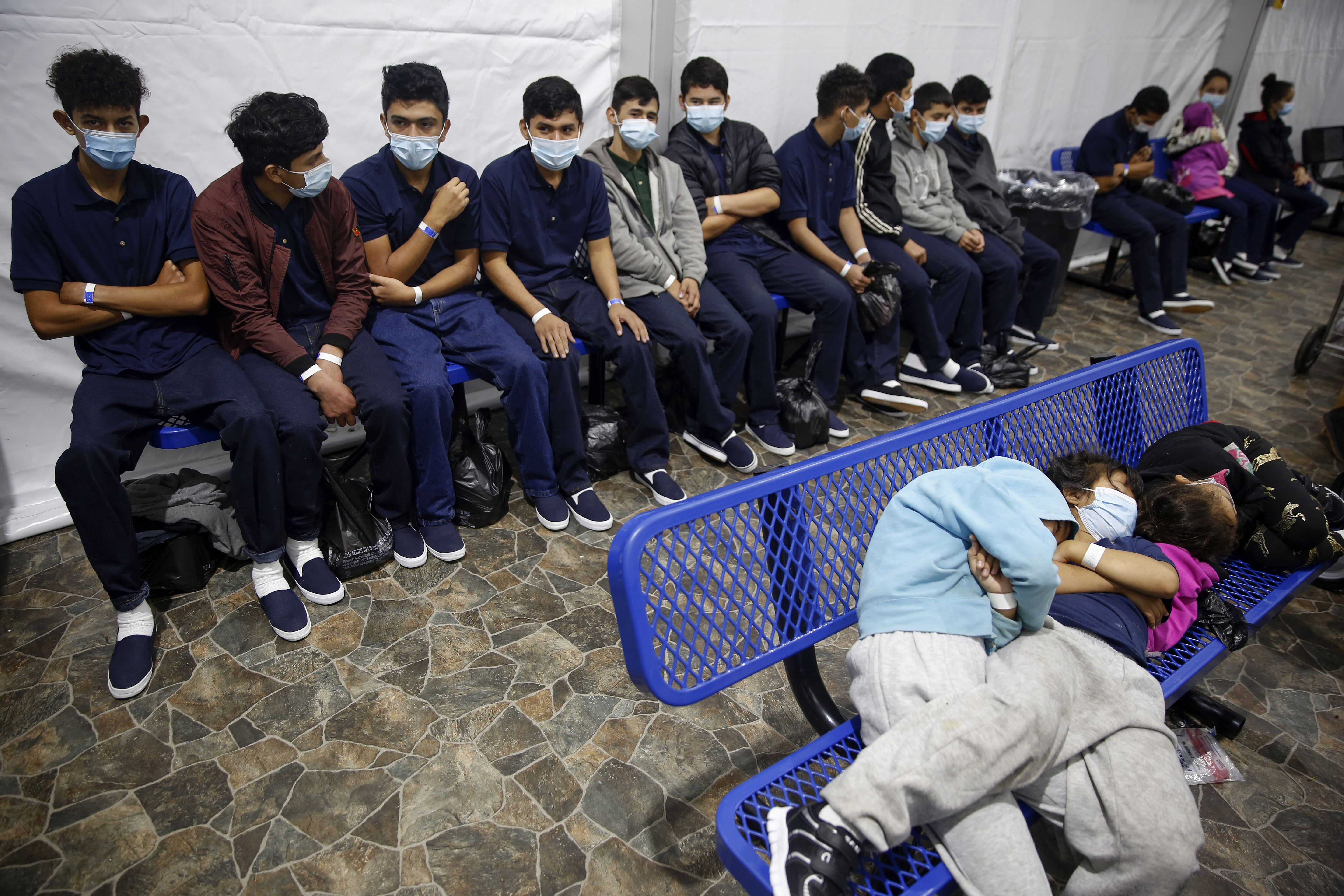 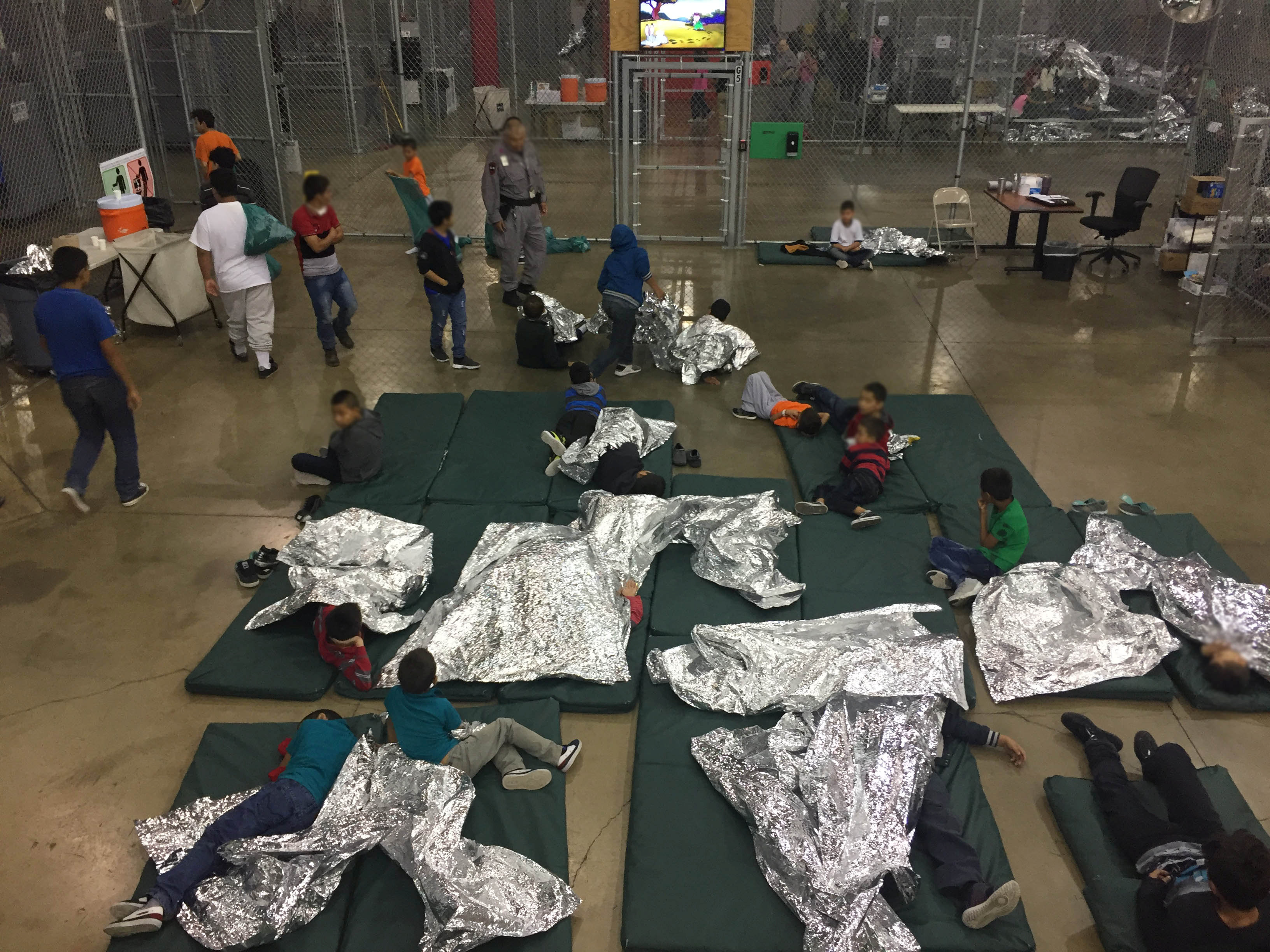 A spokesperson for the DHS told Fox News that the expansion of the program does not mean that borders are open under the Biden administration.

"The Biden administration has made it clear that the border is not open," the spokesperson said.

"Our policy is to expel single adults and families. In situations where individuals cannot be expelled, they are placed into removal proceedings and custody determination is made, which could result in an Alternative to Detention program."

Since Joe Biden took office, there has been a dramatic surge in migrants trying to enter the country illegally at the southern border.

More than 172,000 people were detained at the border in March alone, and many minors have been showing up alone.

Biden, when discussing the situation at the border last weekend, referred to it as a "crisis" for the first time, but White House Press Secretary Jen Psaki walked back on the label on Monday.

"The president does not feel that children coming to our border seeking refuge from violence, economic hardships and other dire circumstances is a crisis," she said.

"He does feel that the crisis in Central America, the dire circumstances that many are fleeing from – that that is a situation we need to spend our time on, our effort on," she added.

"And we need to address it if we're going to prevent more of an influx of migrants coming in years to come."