BIG Ben's £80m refurb has finally been unveiled, leaving many pleasantly surprised by the upgrade.

Scaffolding stripped away from the Palace of Westminster clock tower has revealed the landmark's bolder look. 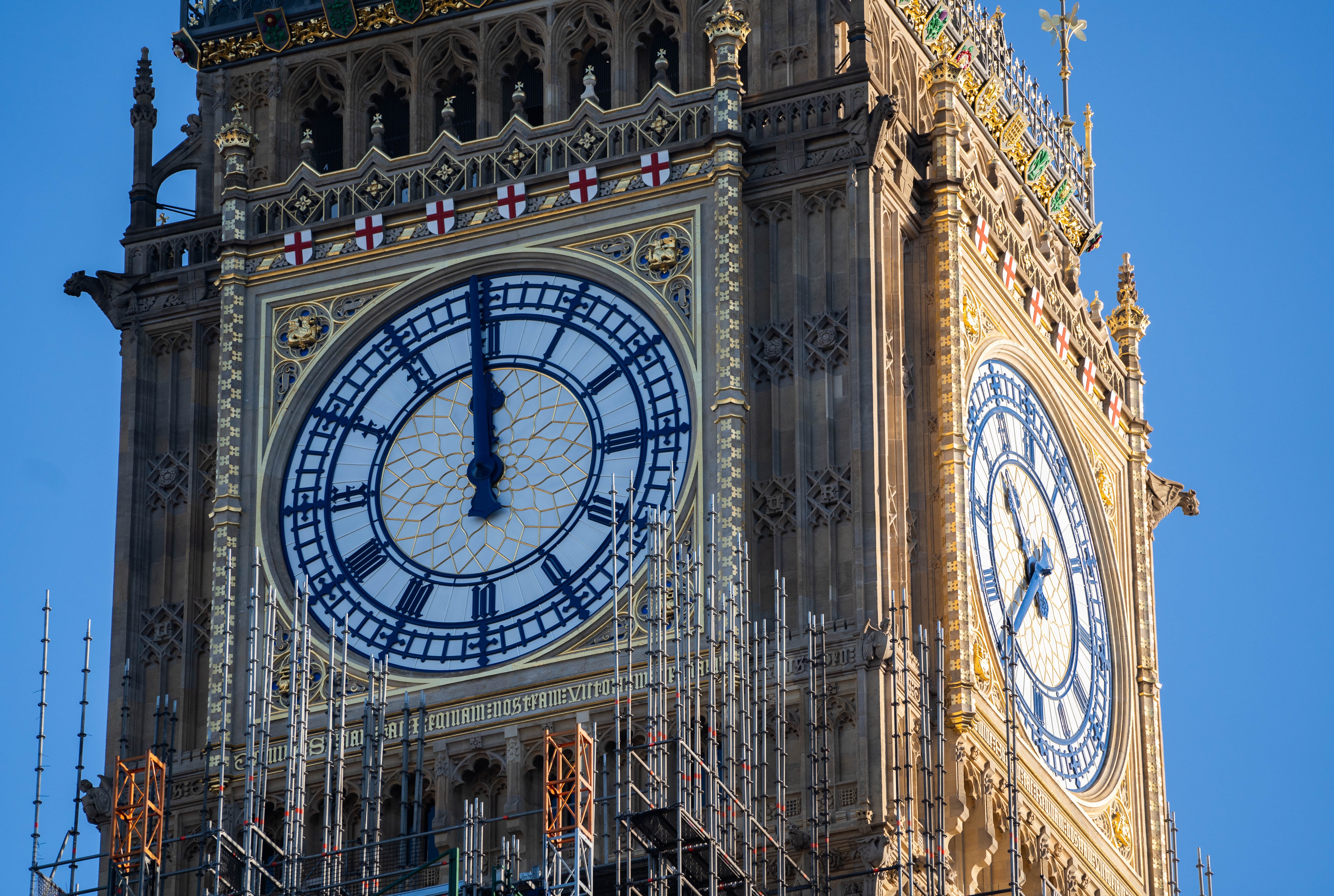 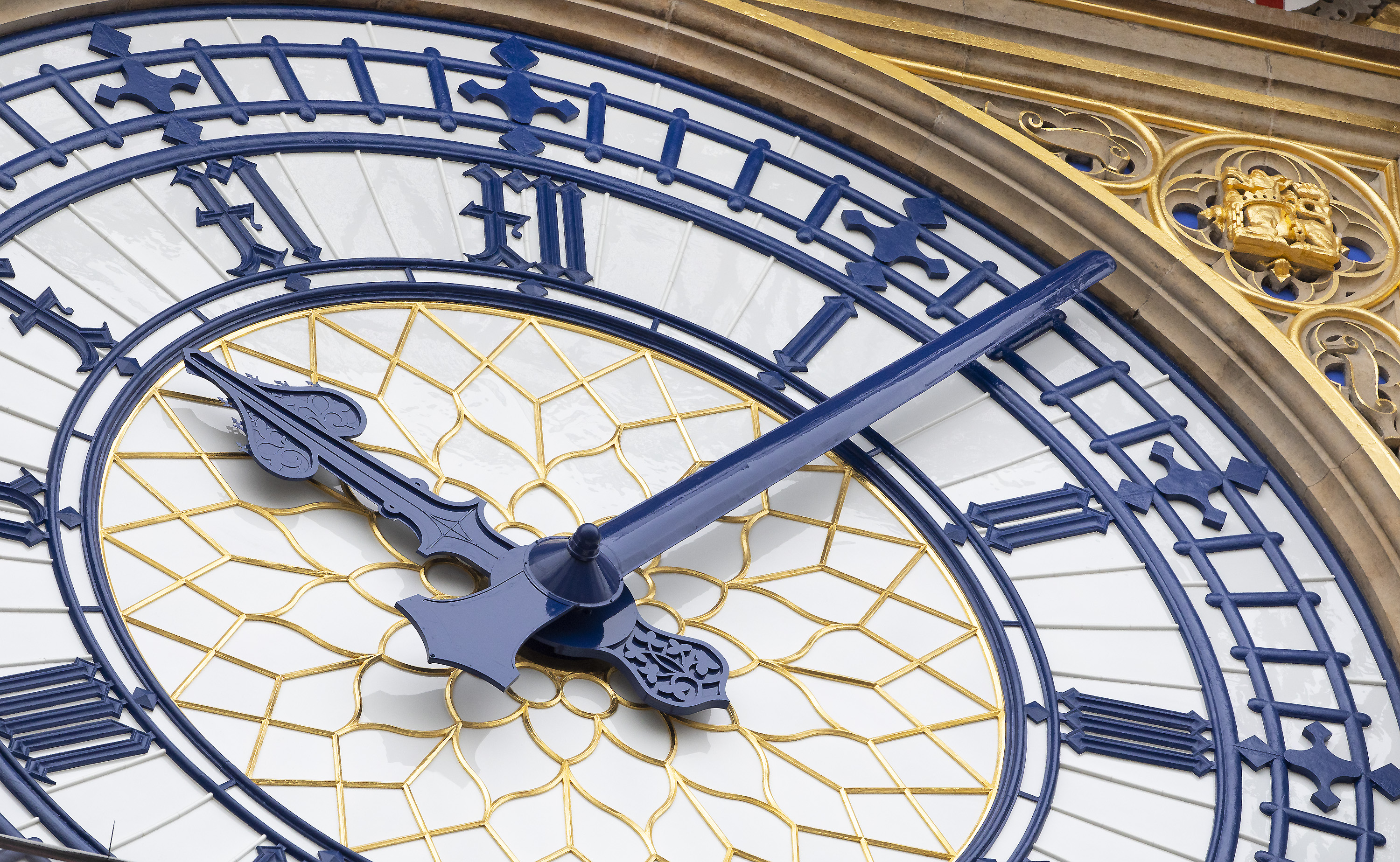 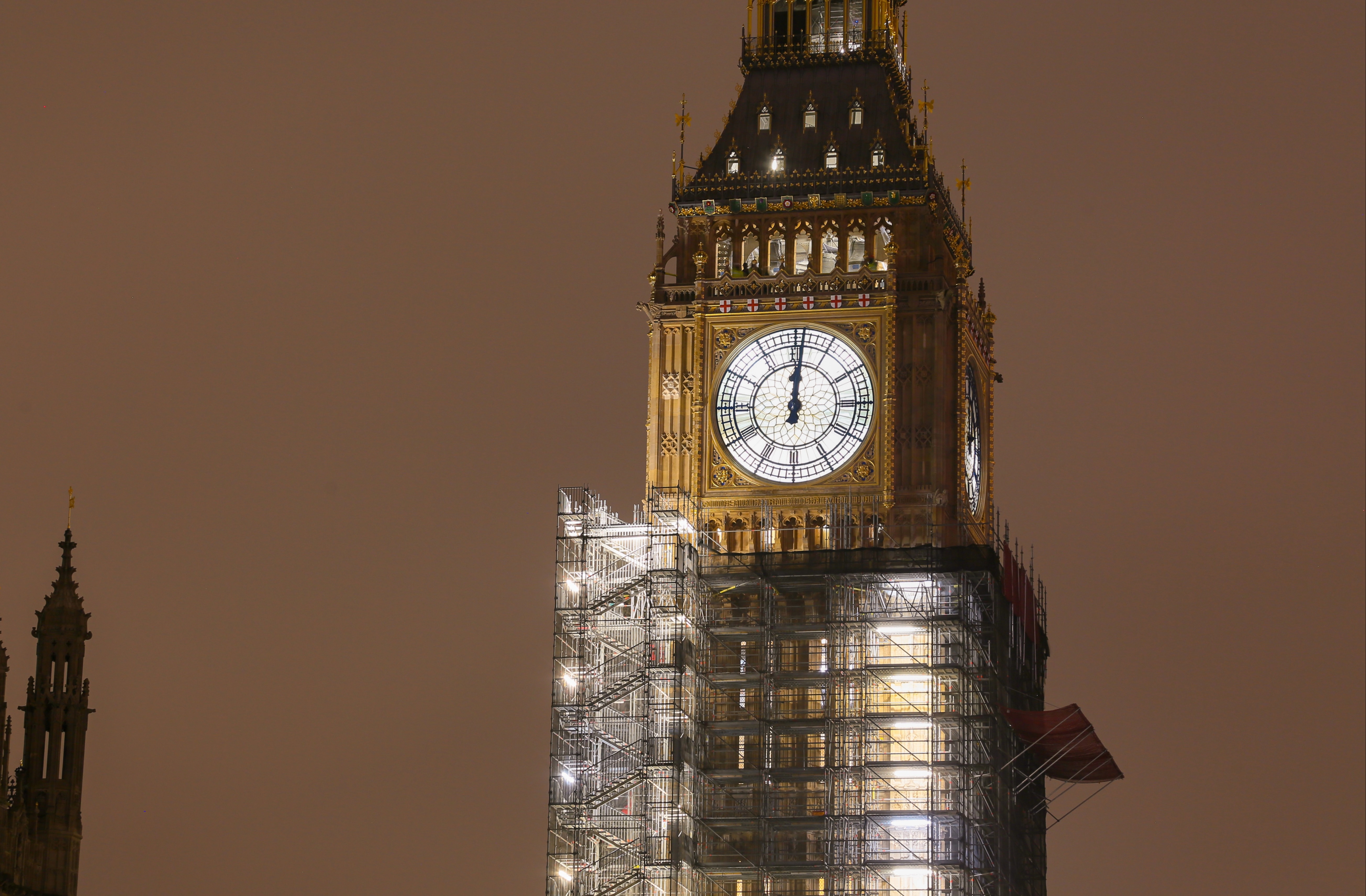 For the first time since the conservation work began, Big Ben's four quarter bells chimed 12 times on New Year's Eve to bring in 2022.

Ian Westworth, one of Parliament’s team of clock mechanics – who made sure the sound rang out, said: “It’s iconic – it’s probably the world’s most famous clock, and to have had our hands on every single nut and bolt is a huge privilege."

He added there will undoubtedly be a sadness once the project is complete but also happiness that they got it back up and running again.

As the scaffolding comes down, Londoners are sharing their reactions to the new look – with many reacting positively to the brighter aesthetic.

On a beautiful, clear day, one Twitter user snapped a picture of Big Ben revealing a bright gold exterior and refreshed clock face.

He captioned the picture: "Maybe it’s been worth the wait?"

SICK TO YOUR STOMACH

Unusual symptom of Omicron could be linked to using the toilet

A number of others were quick to agree, with one person stating: "Looks like one of the souvenirs from the money laundering shops on Oxford Street."

"Oh damn," remarked another while another simply stated: "The glow up."

"Dang that’s still going on? I was over there in late 2018 and it was being worked on! Beautiful," one more said.

But while many were pleased with the result, it seemed some couldn't avoid acknowledging upgrades big bill.

"Should melt it down and pay for all that inflation," one person wrote.

"Is that our gold?" joked another. "Could they use it as collateral for borrowing like NFT?" 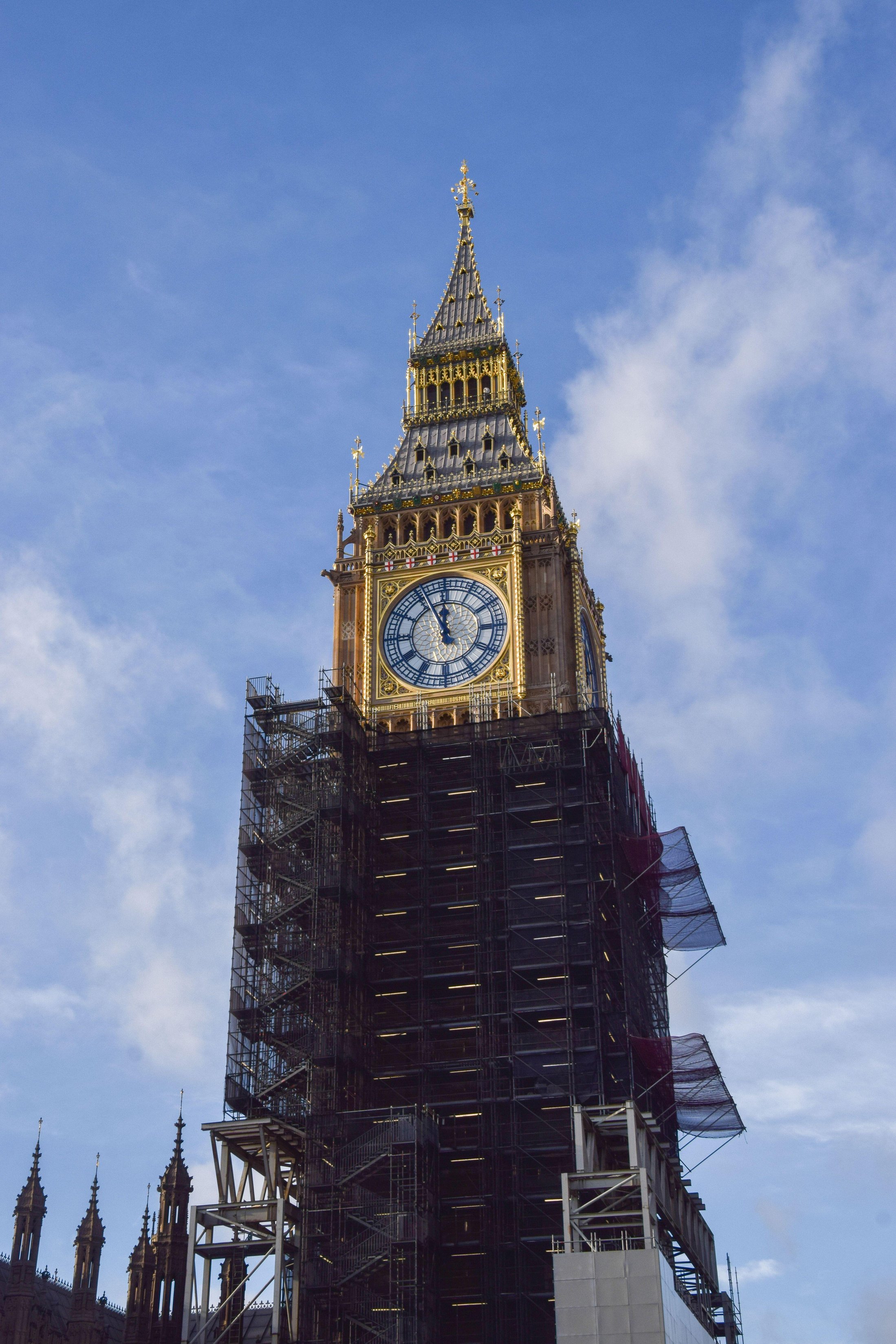 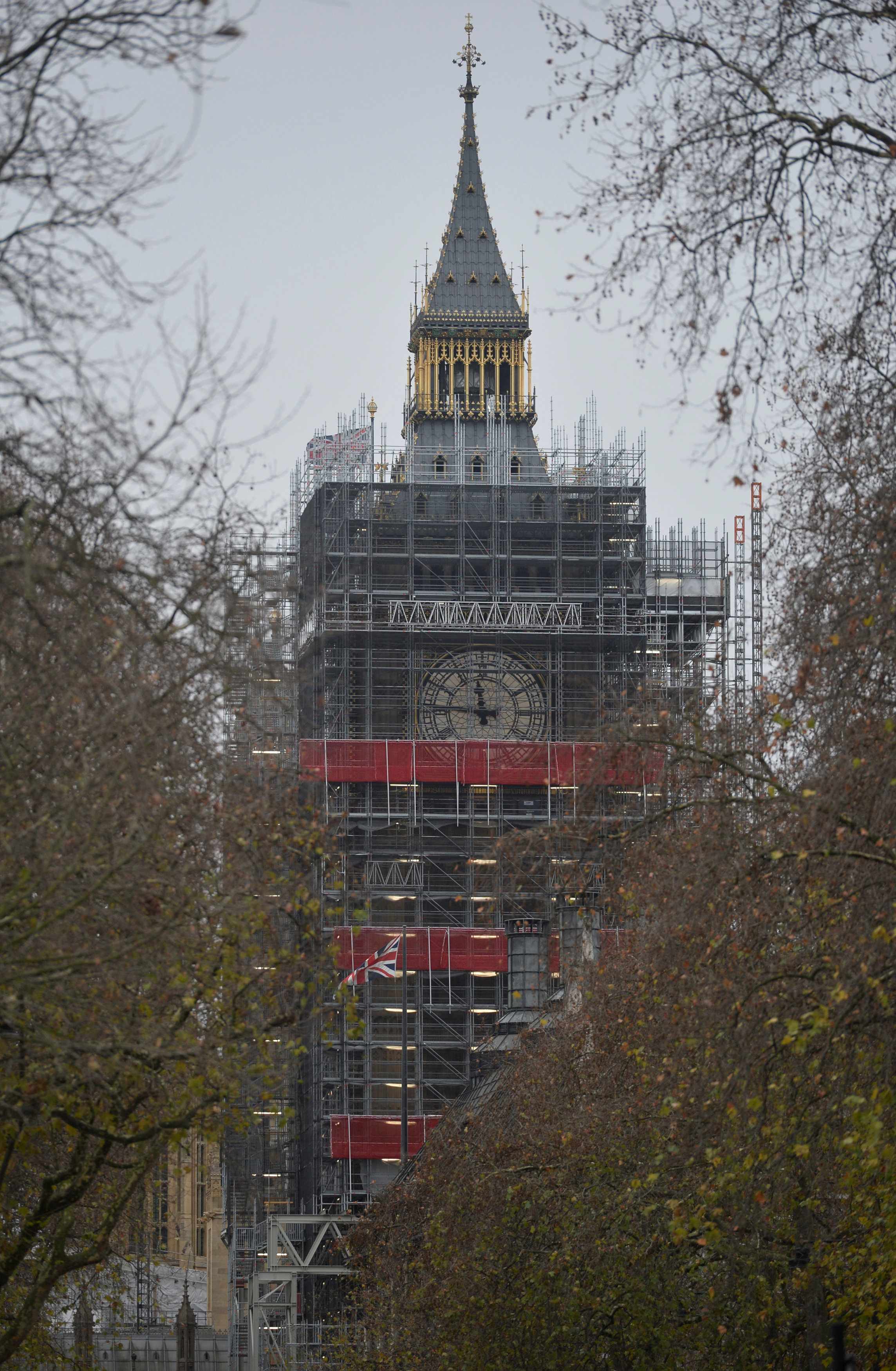 "How much tax revenue have they spaffed up the wall for this?" asked another.

The Elizabeth Tower project was initially expected to cost £29 million however the new look's price tag has ultimately reached at least £80 million.

The five-year restoration project began in 2017 and is expected to be fully completed in the second quarter of this year.

Big Ben has been surrounded by scaffolding since construction began and its bells disengaged from the time mechanism, but the clock has still been functioning silently.

Keith Scobie-Youngs from Cumbria Clock Company from who have worked on the clock's biggest repair in its 160-year history said it was an honour to be involved.

He said: “It is a once in a lifetime opportunity to work on the best-known clock in the world.

"We transplanted the heart of the UK up to Cumbria. We were able to assemble the time side, the heart-beat, and put that on test in our workshop, so for two years we had that heartbeat ticking away in our test room, which was incredibly satisfying."

The clock was designed by Edmund Beckett Denison and installed by Edward John Dent in 1859, with the aim of creating the most accurate public clock in the world.

Although it has been practically silent since August 2017, the bell has rung out for a few special occasions, including Remembrance Day and New Year's Day. 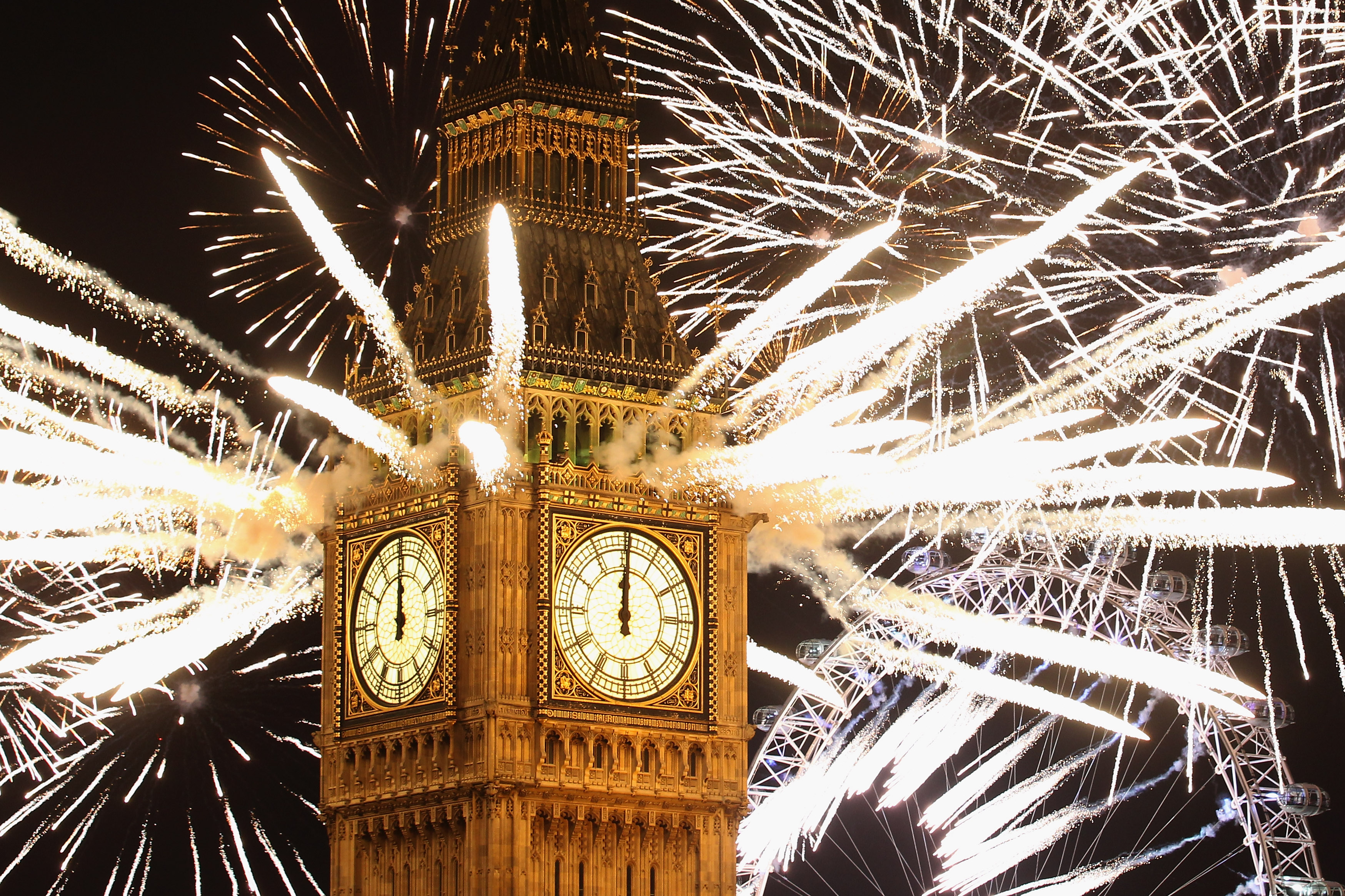 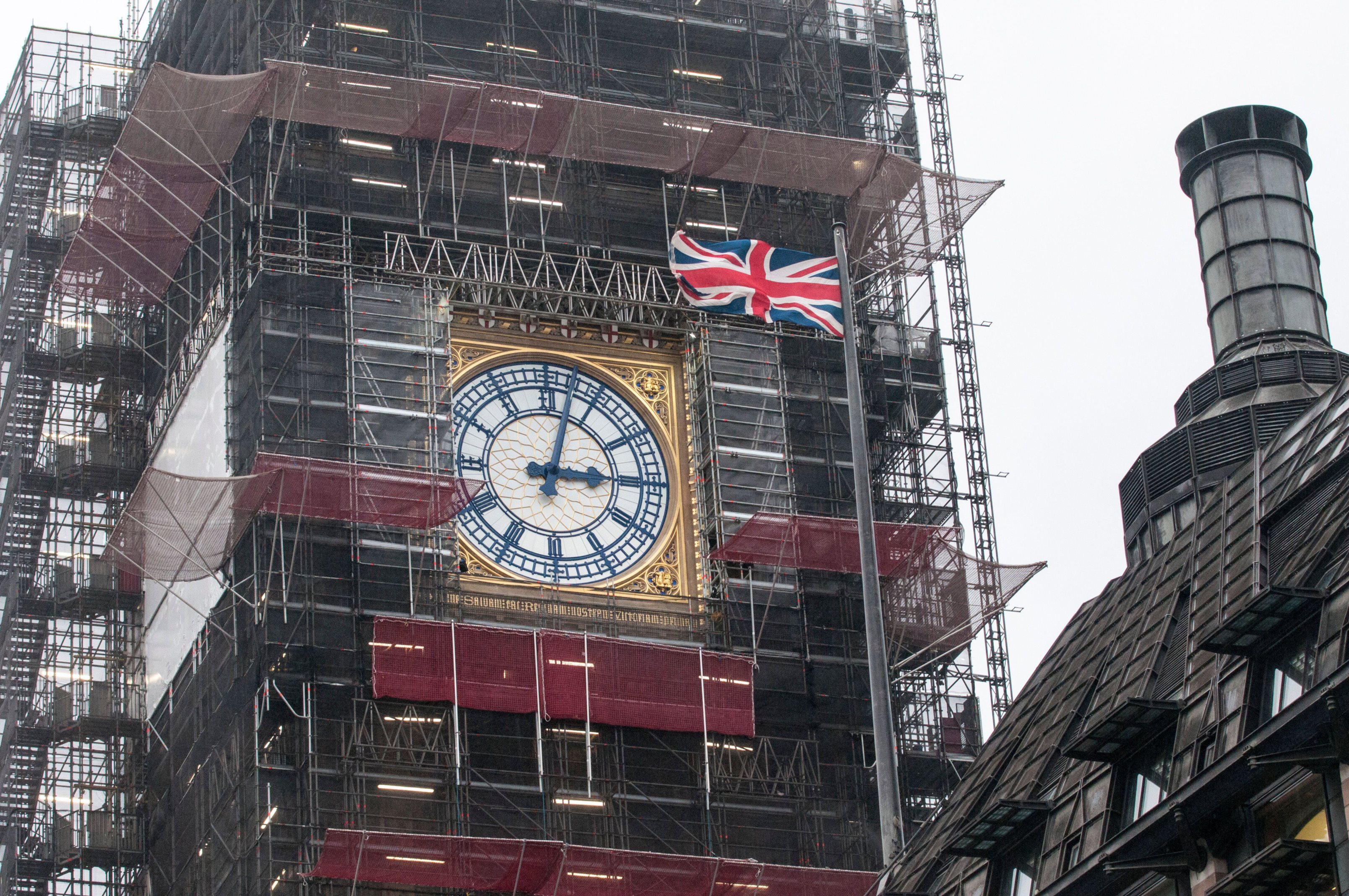