WHITEHALL bosses will probe the murky money spent doing up Boris Johnson's Downing Street flat in yet ANOTHER review.

The internal probe comes after claims the PM solicited donations from Tory donors for the £58,000 refit – but in the end was forced to pay out of his own pocket after a huge sleaze row. 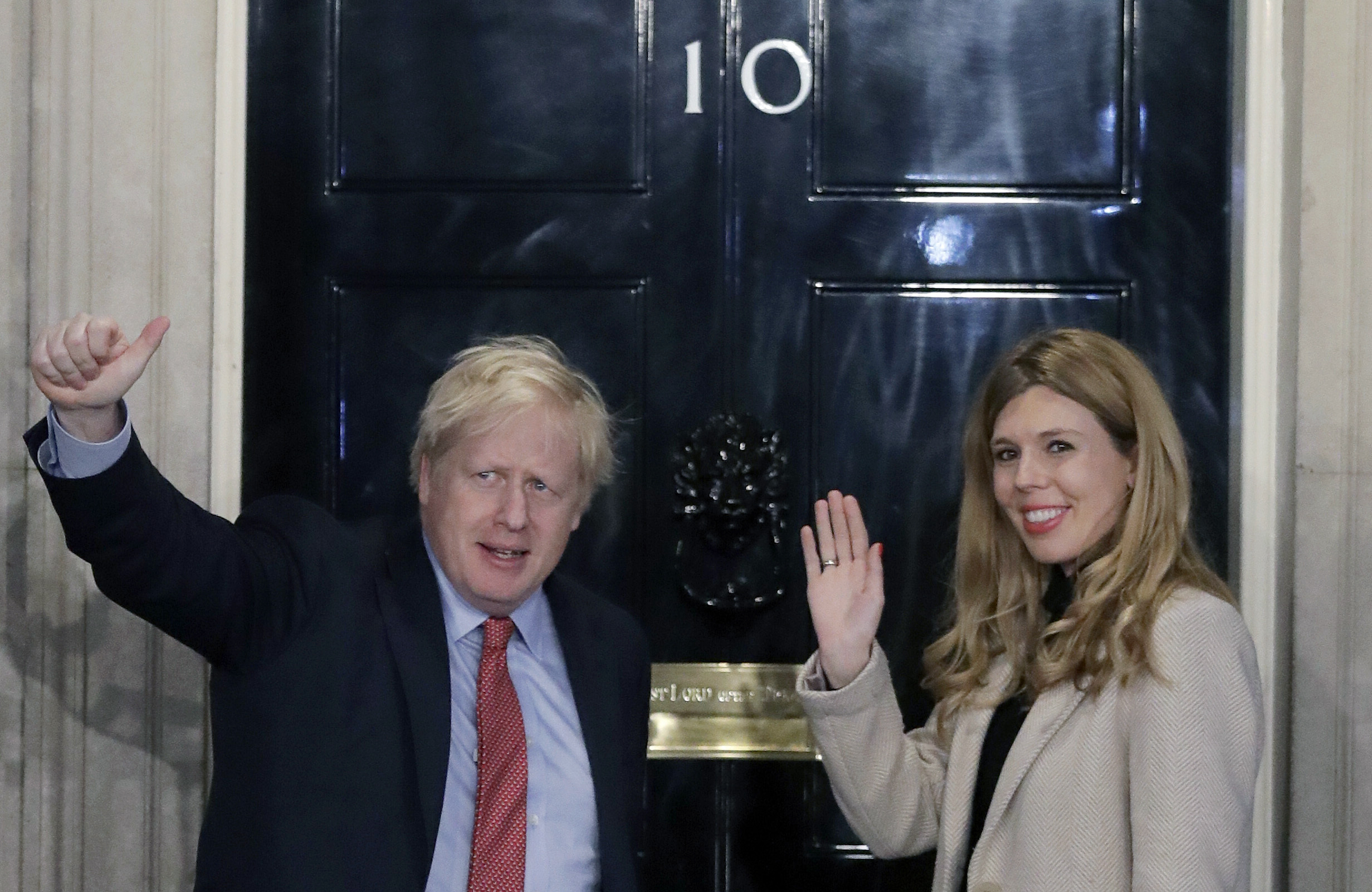 It's not clear when he paid out the cash – or from where he got the money.
Last night it was claimed there was a loan from the CCHQ (the Tory Party) to the PM via the Cabinet Office for the works in his home, which has now been paid back.

Last week ex-aide Dominic Cummings said the PM wanted donors to "secretly pay" for the works in a move which he said would have been "unethical, foolish, possibly illegal".

Top mandarin Simon Case revealed last night that a fresh investigation would take place into whether donations were properly recorded. He said: "The Prime Minister has asked me to conduct a review into how this has been done and asked that I share the details of those conclusions with the committee."

Officials looked at whether to set up a trust to pay for the upkeep, he revealed, but that it wouldn't be able to pay for the refurbishments required as they were private parts of the building, not public.

Tory peer Lord Brownlow agreed to be chair of the potential trust, Mr Case revealed, and work was done to identify possible trustees It was revealed last week emails which claimed he was making a donation to the Conservative Party "to cover the payments the party has already made on behalf of the soon-to-be-formed 'Downing Street Trust'".

There's already a £30,000 per year budget for PMs to upgrade the residency if they need to – with any costs beyond that paid themselves. The PM was grilled over the allegations on a trip to North Wales yesterday, and did not deny discussing using donors to fund the work. 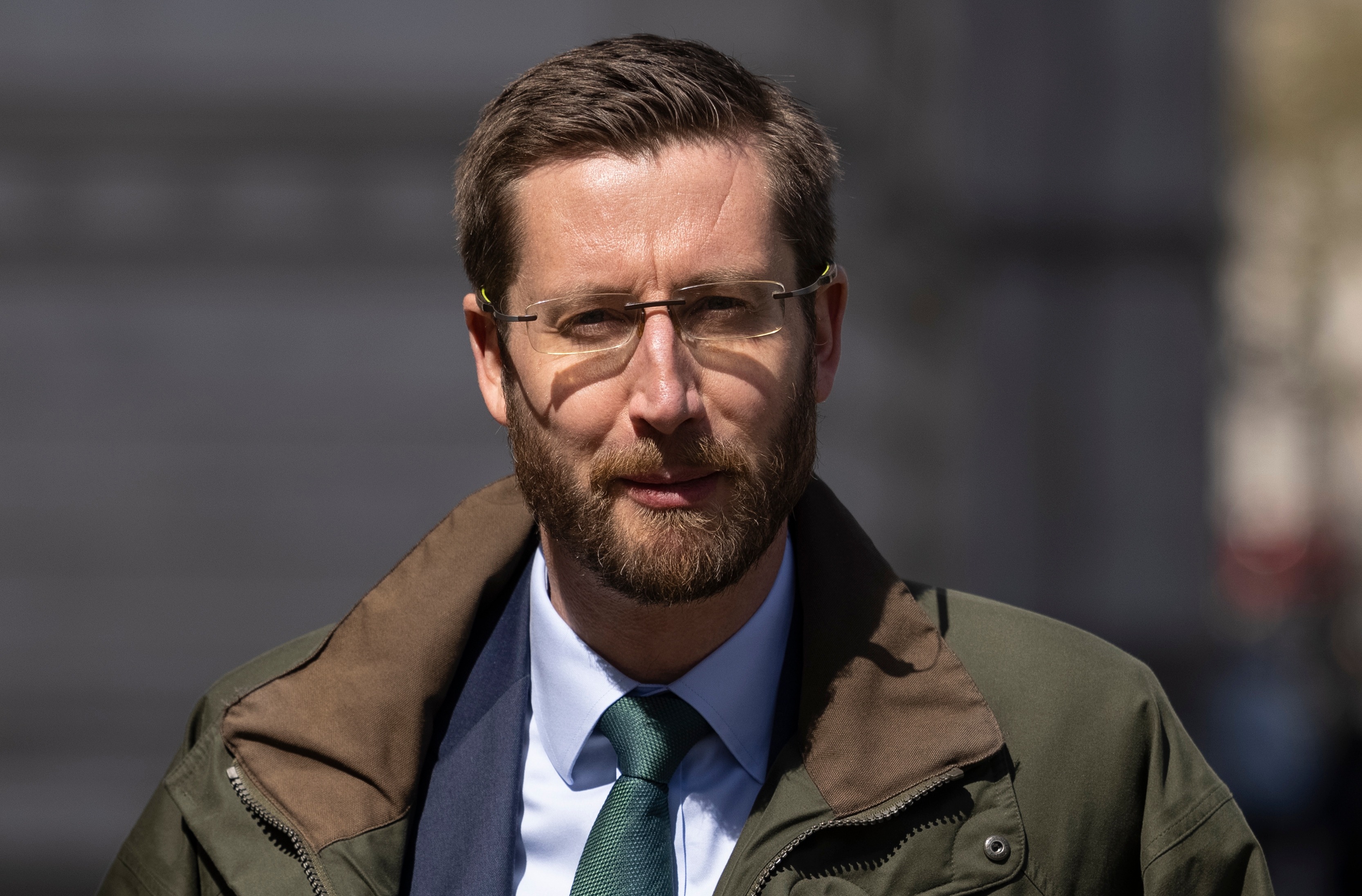 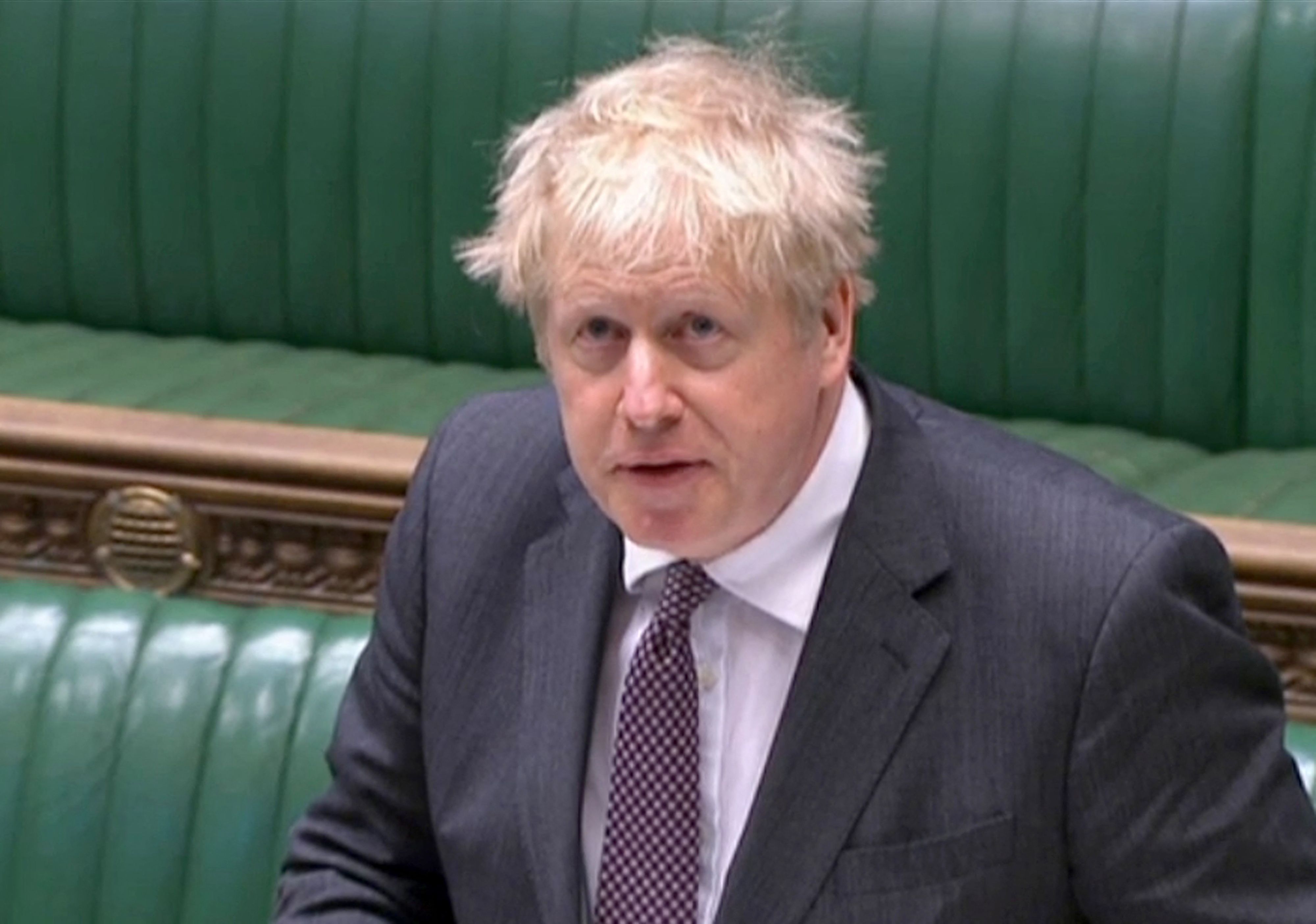 'Out of his own pocket'

He said: "If there's anything to be said about that, any declaration to be made, that will, of course, be made in due course." The comments were echoed by the top civil service boss, who told MPs: "All of this will be declared in the proper way.

"The Prime Minister will make relevant declarations." Downing Street said last night they didn't recognise the figures banded around, but there was no official denial that they had tried to seek Tory donors.

Last night Michael Gove came out batting for the PM, stressing that previous PMs have splashed tens of thousands of pounds of taxpayers' cash on doing up the No10 flat how they fancied.

And Gordon Brown blew another £35,000 on more upgrades, he added.

Mr Gove said: "The PM has spent his own money on refurbishing Downing Street. 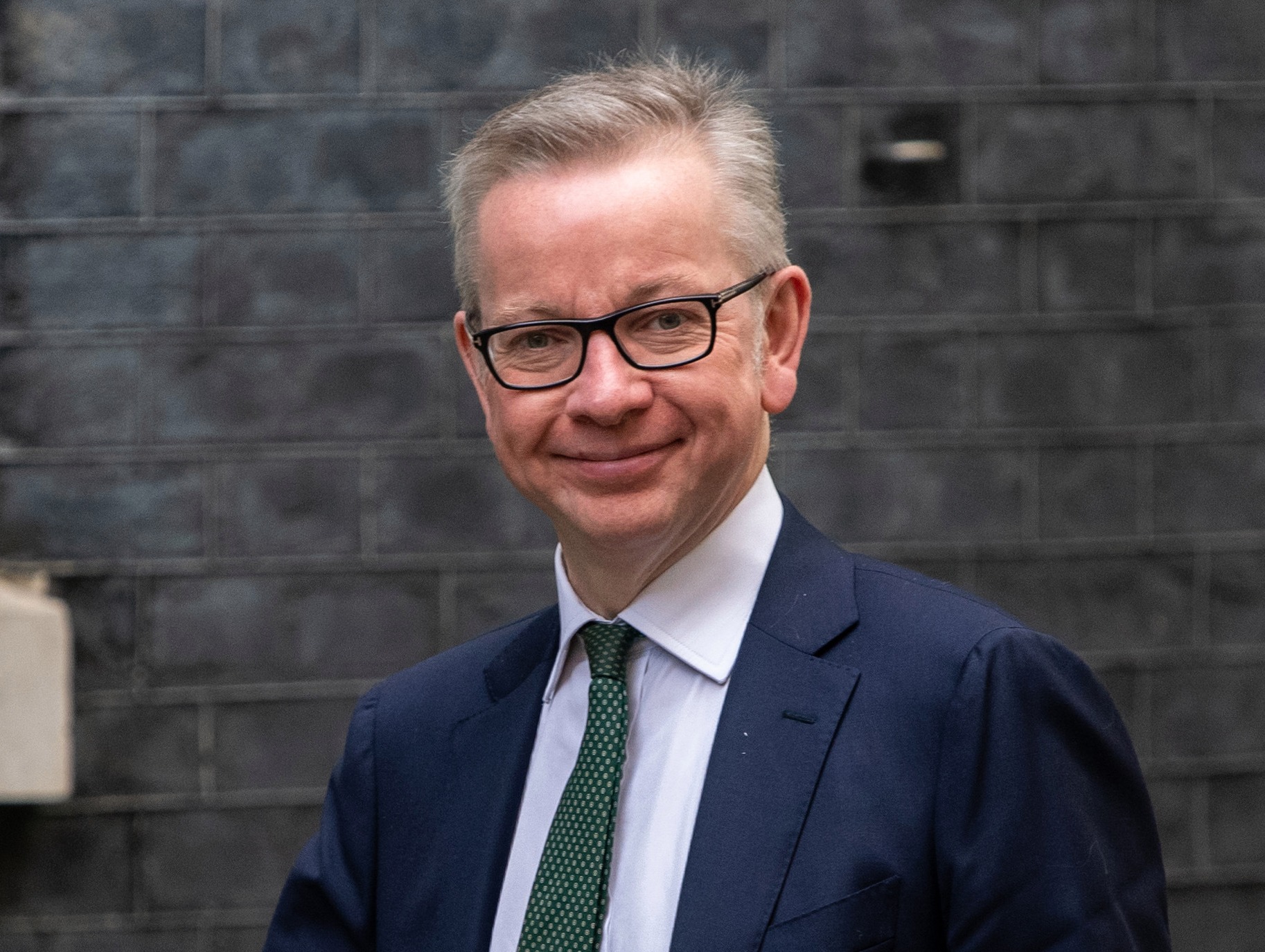 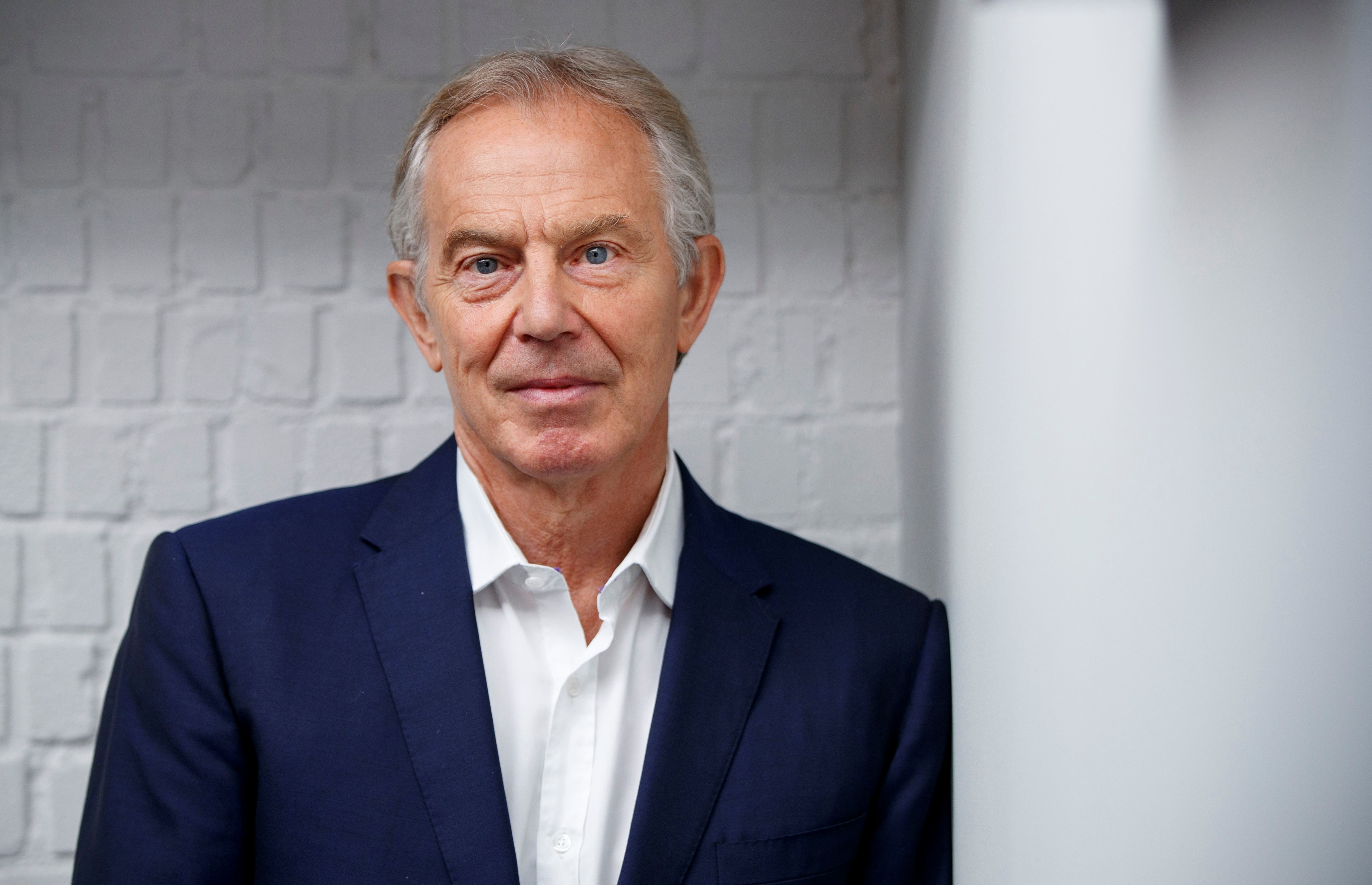 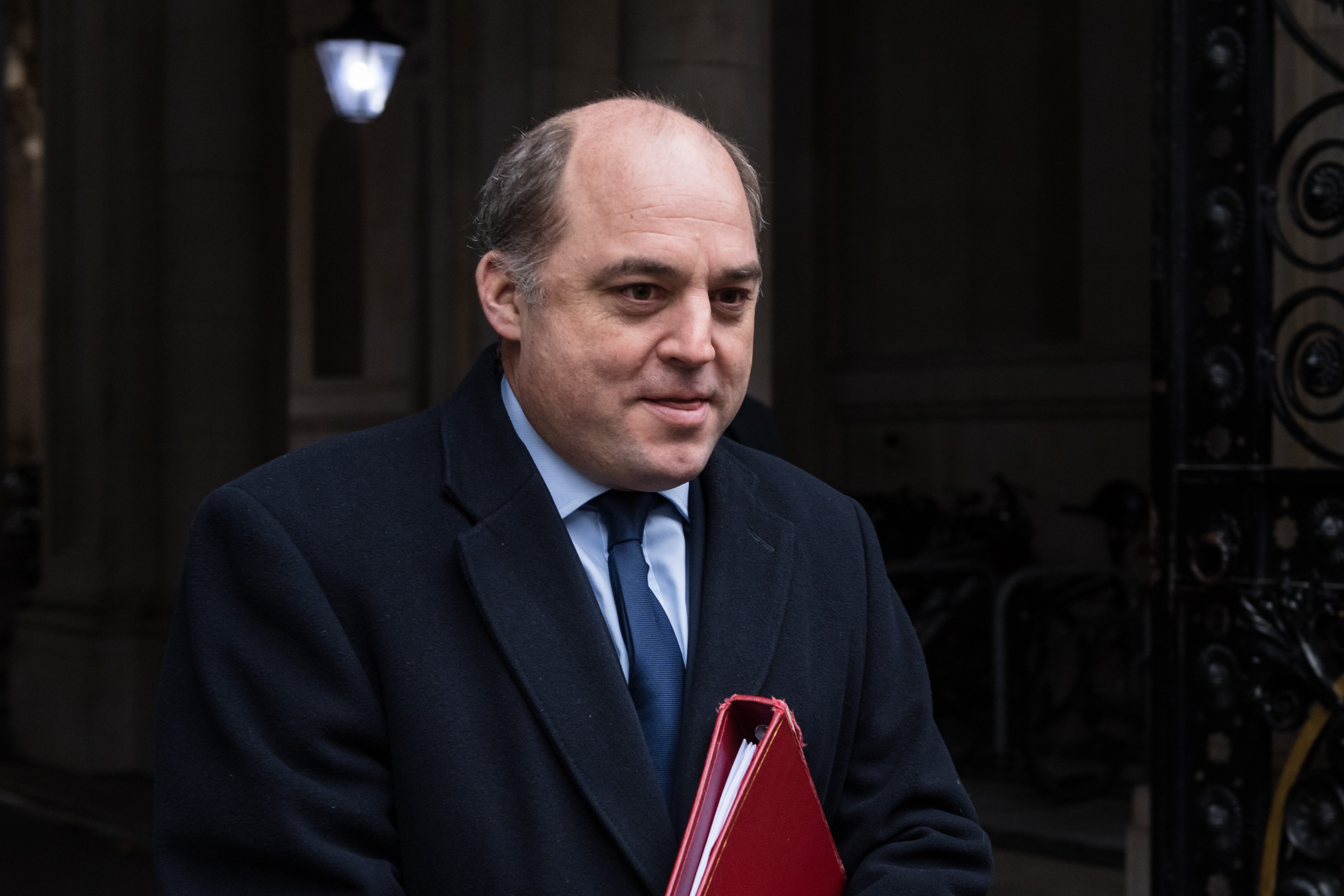 "It seems that some critics are more concerned about the world of interiors than the world where the rest of us live."

He vowed that all donations received by politicians would be declared in the proper way.

Earlier Defence Secretary Ben Wallace said the PM has paid "out of his own pocket" for the flat upgrades and stressed: "Do I think the Prime Minister is sleazy? No, I don't."