A TEENAGE boy was killed in a hit-and-run incident after he was struck with a vehicle near a Derbyshire village.

Police believe the driver failed to stop at the scene after he hit the 15-year-old boy who was riding his bike on Derby Road, Risley. 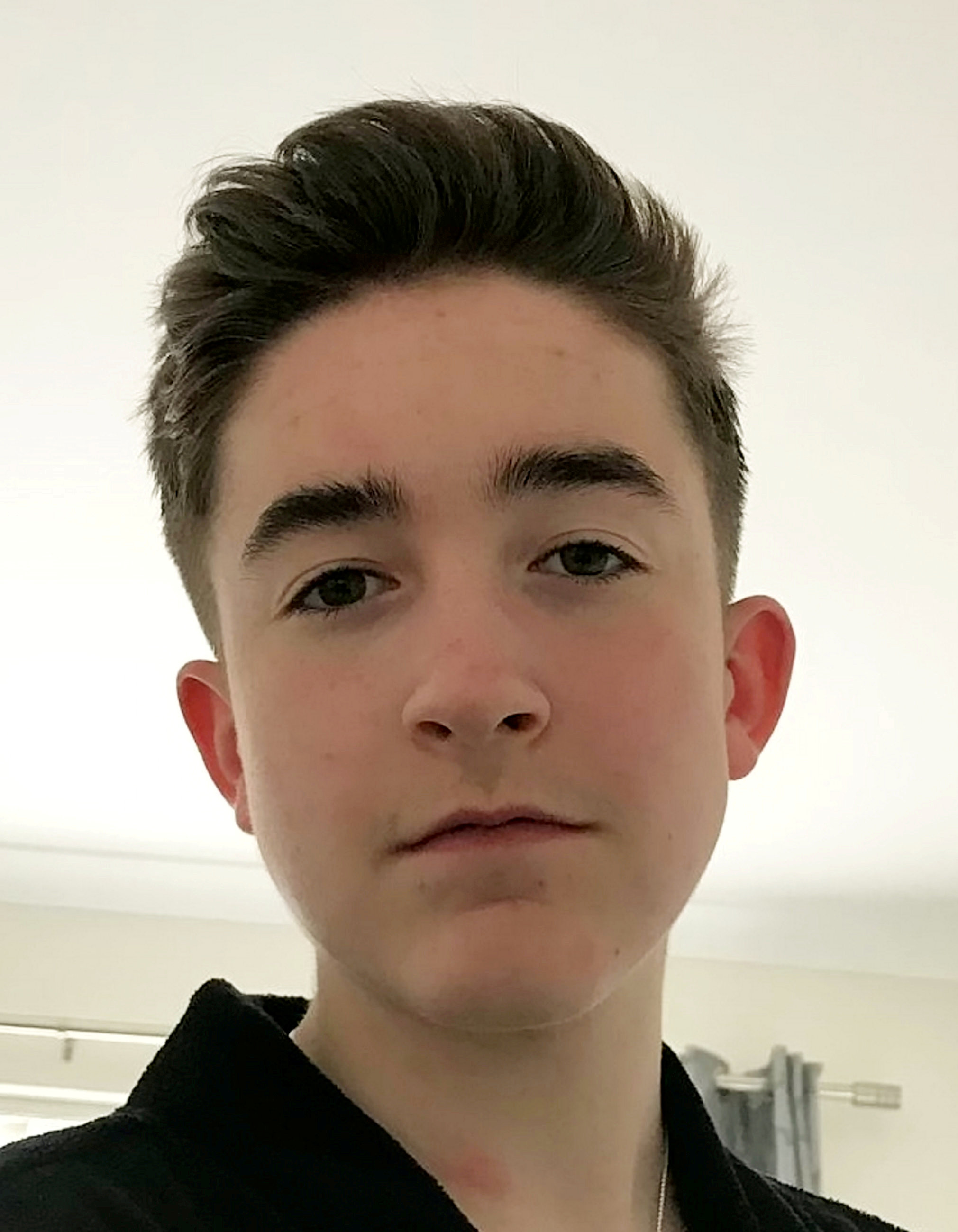 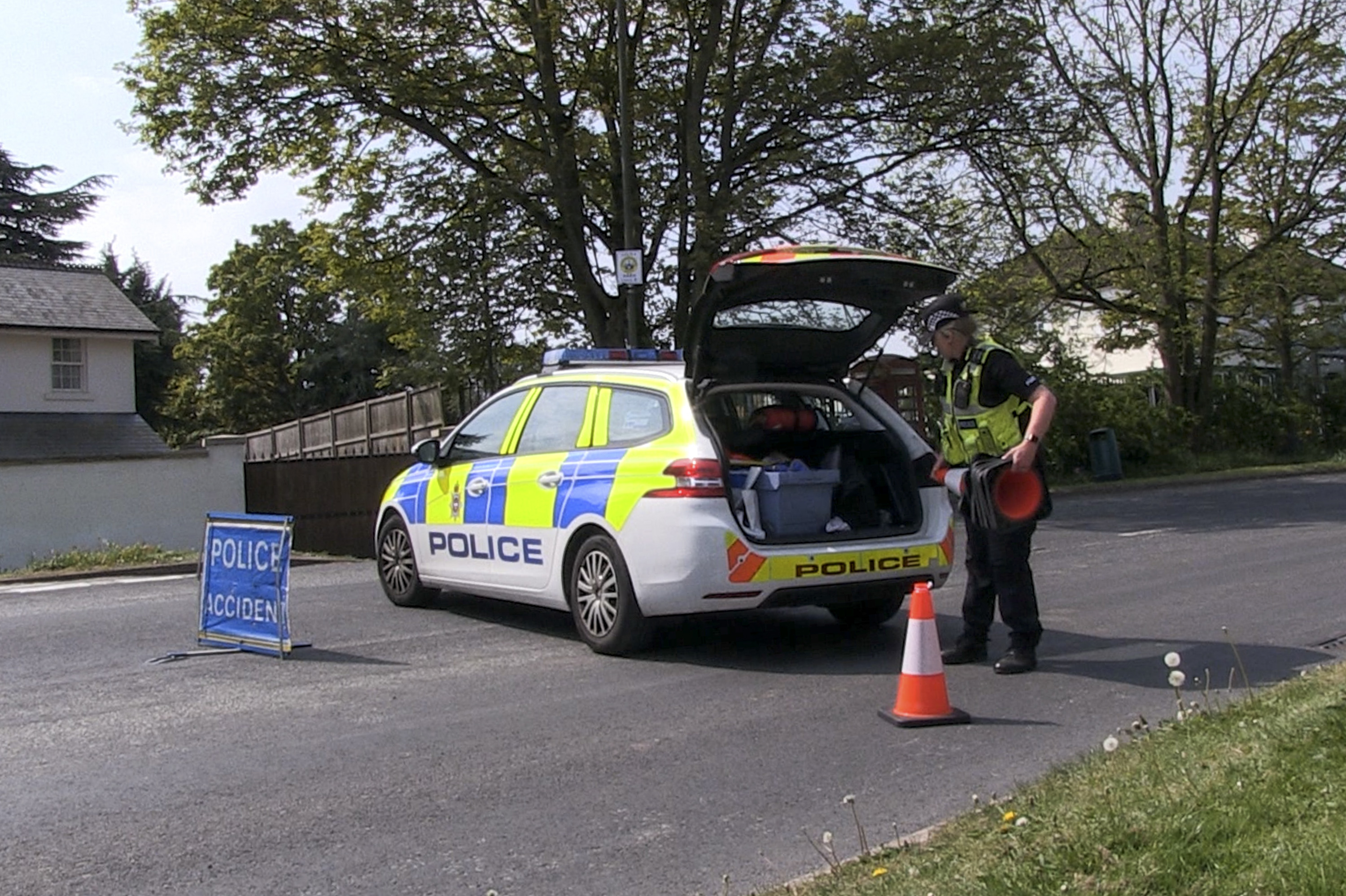 Police were called to reports that a person had been struck by a vehicle and was "seriously hurt" at 9.15pm on Saturday.

Adam Barry, 15 from Sandiacre was rushed to Queen's Medical Centre where he died from his injuries.

The collision took place just outside the village of Risley and police believe the driver did not stop before continuing through Stanton, Ilkeston and Heanor.

Officers are hoping to speak to anyone who was in the area, or in Stanton or Ilkeston, between 8.30pm and 9.45pm – in particular drivers with dashcam footage or CCTV that may have captured a car with "significant damage to the front nearside area of vehicle".

Detective Sergeant Darren Muggleton, from the force's collision investigation unit, said: "My thoughts are with Adam's family and friends and I would ask that their privacy is respected at this time.

"Officers are working on a number of significant lines of enquiry, however, we still require the public's help to secure evidence vital to our investigation.

"I would urge anyone who was in the Risley area at the times above to please contact us if they witnessed anything that may be of help."

Derby Road was closed as police investigated the scene and it was reopened at 5am this morning.

Det Sgt Muggleton also asked for anyone with CCTV or dashcam footage in the areas of Stanton, Ilkeston and Heanor between 8.30pm and 9.45pm to come forward.

He added: "I would like to thank the members of the public who have already been in touch with us and have passed on vital information."

Derbyshire Police said in a statement: "Adam Barry, from Sandiacre, had been riding his bike at the time of the incident and was taken to Queen's Medical Centre but sadly passed away.

"The family of the 15-year-old are being supported by specialist officers and our thoughts are with them, and Adam's friends and loved ones, at this time.

"The vehicle involved in the incident was travelling from Borrowash towards Risley when the collision occurred just outside the village.

"The vehicle did not stop at the scene and it is believed drove through Stanton, Ilkeston and Heanor following the incident."

Related posts:
April 26, 2020 World News Comments Off on Boy, 15, killed in ‘hit-and-run’ while cycling near Derbyshire village – The Sun
Celebrity News:
Monty Don shares Gardeners’ World filming struggle with video of his unhappy dogs
Caitlyn Jenner Claims Her Kids Were ‘Scared’ For Her When She Revealed Her Bid For California Governor
The young mum-to-be treated like a criminal for having a dying foetus
Ivanka Trump Hits Her Son, 5, In The Face With A Surfboard During Private Mother’s Day Lesson — Pics
Michael B. Jordan Reveals His Plan For Having Kids Amid Lori Harvey Romance — Watch
Recent Posts