Boy, 11, feared to have ‘life-changing injuries’ after being shot at home by burglars posing as deliverymen

A boy of 11 is feared to have suffered ‘life-changing injuries’ after being shot at home by burglars posing as deliverymen.

The gang forced their entry into his family’s semi-detached house after the boy’s father – businessman Ray Hawkins, 45 – had opened the door believing it was a parcel delivery at 9.30pm on Friday.

Mr Hawkins, who suffered a cut to his head, and his son were taken to hospital after the raid in Upminster, East London. 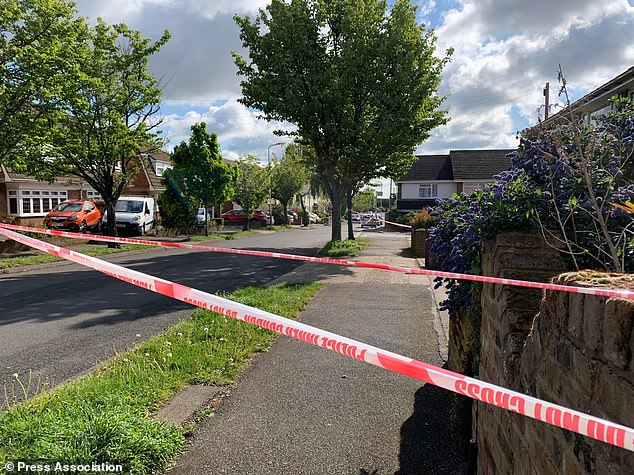 A gang forced their way into 45-year-old Ray Hawkins’s home after posing as deliverymen on Friday at 9.30pm. Mr Hawkins and his son were rushed to hospital after the raid 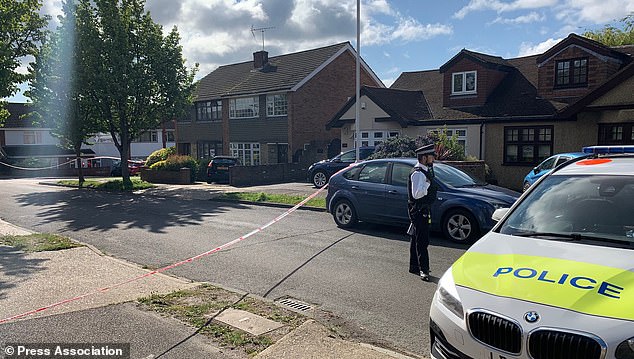 The Metropolitan Police said the 11-year-old boy may have ‘life-changing injuries’ but that neither him or his father had life-threatening injuries. No arrests have been made

The Metropolitan Police said neither had life-threatening injuries but the boy’s ‘may be life-changing’.

A spokesman added that there had ‘been no arrests at this stage’.