A HUSBAND accused of pushing his pregnant wife to her death off a cliff later posed for picture at the scene, cops have said.

Hakan Aysal, 40, is alleged to have taken out a loan in the name of his 32-year-old wife Semra Aysal, who prosecutors say he killed on holiday in their native Turkey. 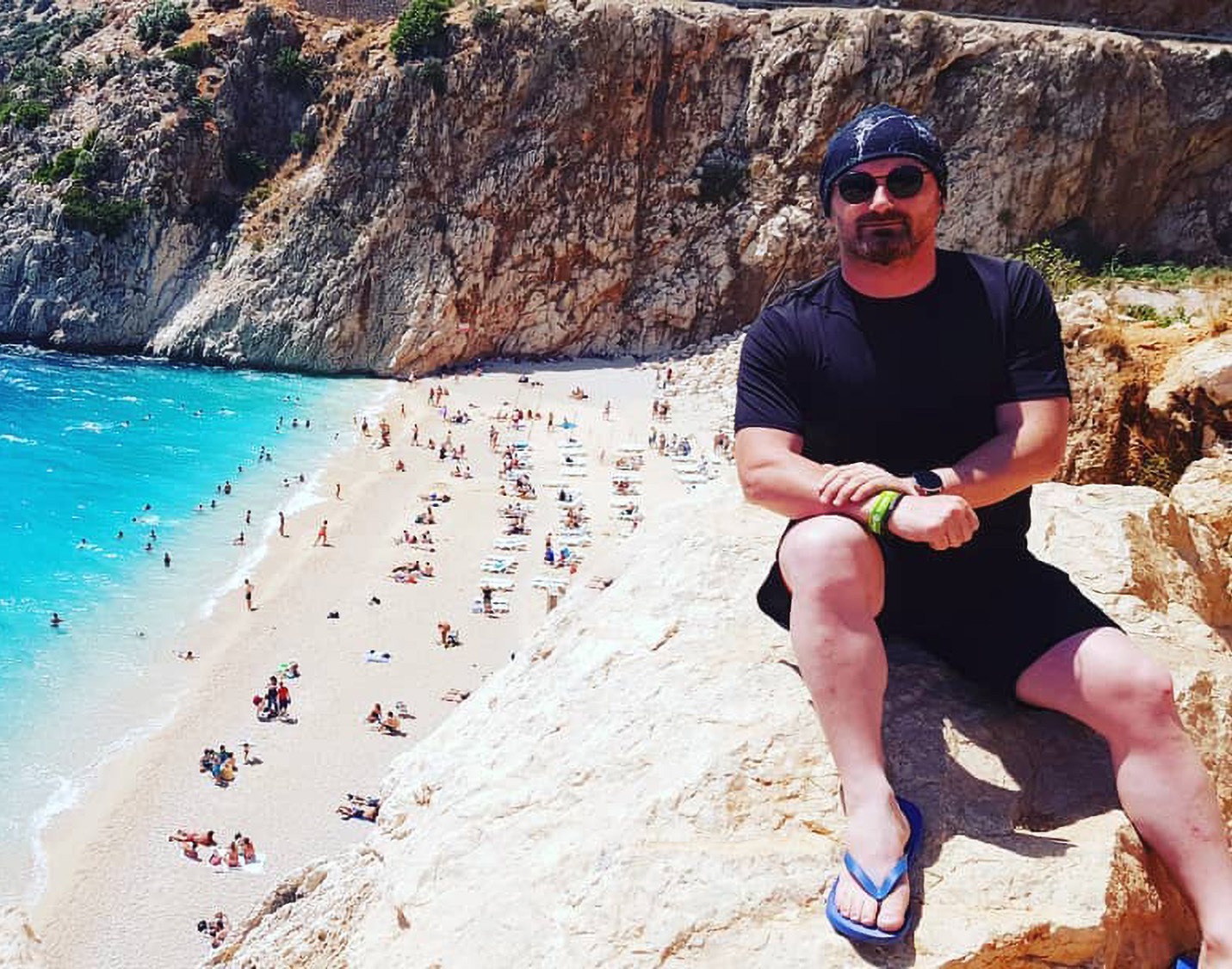 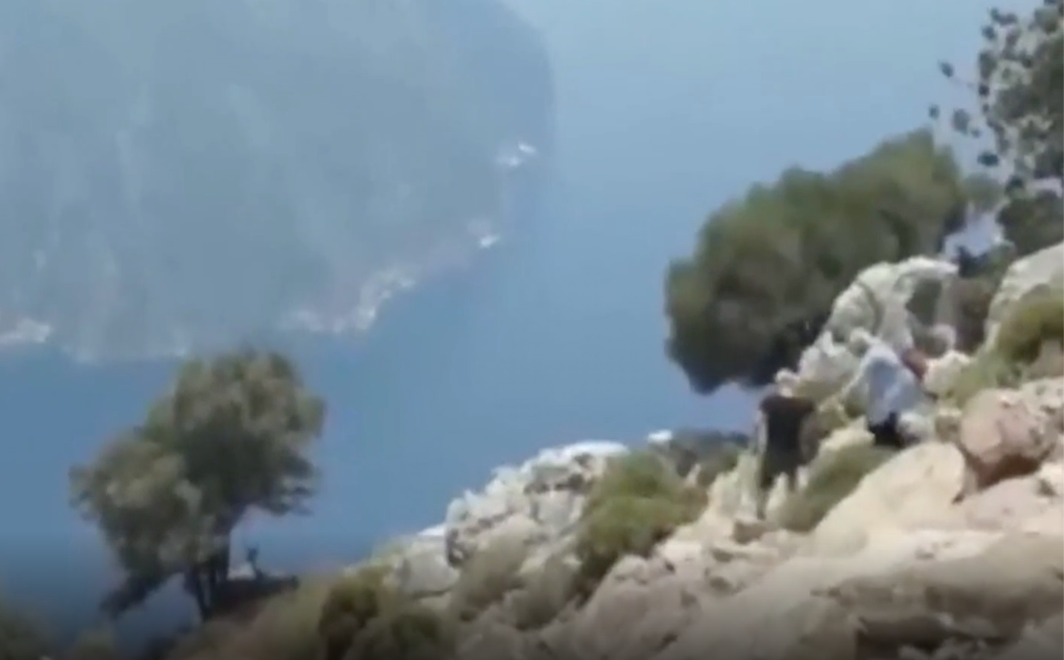 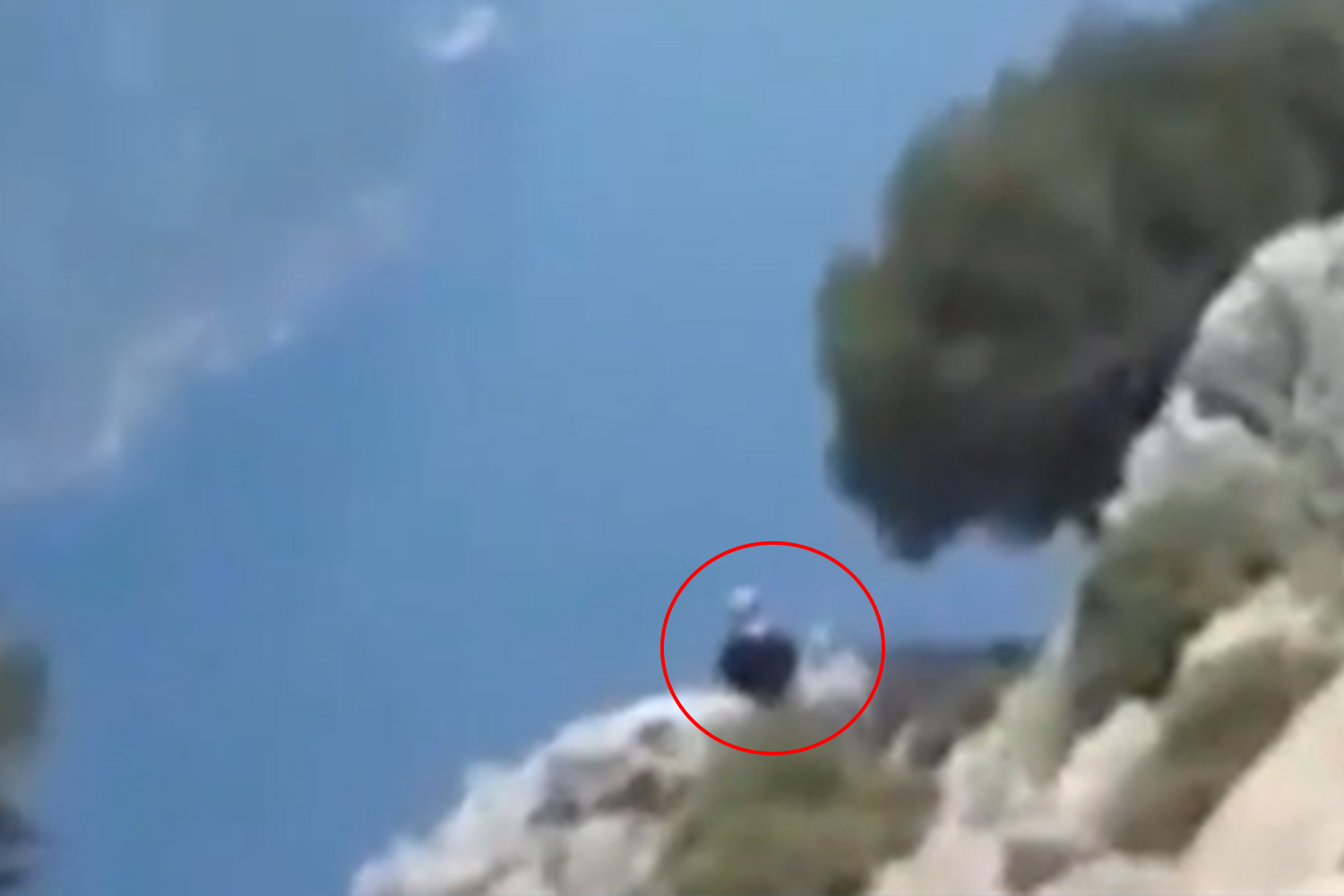 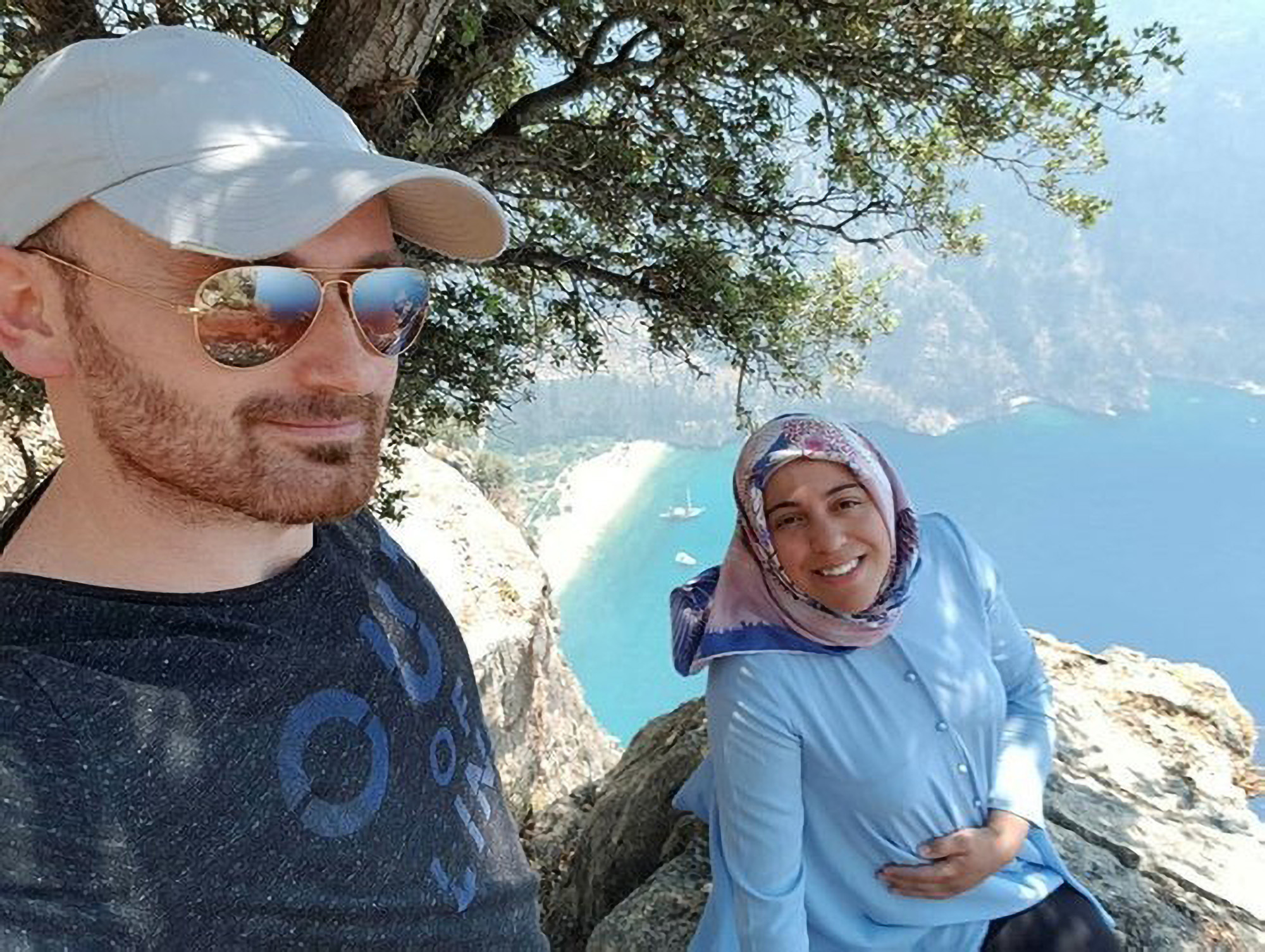 The chilling moment he lured his wife to a rocky cliff edge in Butterfly Valley in Mugla for a selfie moments before he allegedly pushing her has been revealed by police.

Investigators have gained access to his social media and found that he revisited the spot and posed on top of the cliff.

He shared a photo along with the message: "A place that was once my paradise no longer has sun".

Prosecutors allege Aysal brutally pushed his wife off the 1,000ft cliff so that he could cash in on the insurance he had taken out on her life.

The couple had been taking pictures on the cliff during a walk, and prosecutors say the "accident" was in fact murder carried out by the husband.

Following the alleged murder, Aysal is said to have taken out loans in her name as well as personal accident insurance of over £40,000.

After police revealed the investigation into Aysal, a tourist unearthed footage of the couple on the cliff just moments before the alleged murder.

The clip appears to show Aysal holding Semra's hand as they head down the cliff towards the sea.

As they descend further, they are seen standing behind a rock as they gaze out at the Mediterranean.

The tourist who filmed the clip claimed he had seen Aysal acting strangely, and predicted that one of the pair would fall off the cliff.

Police are now using the footage in their investigation into Aysal. 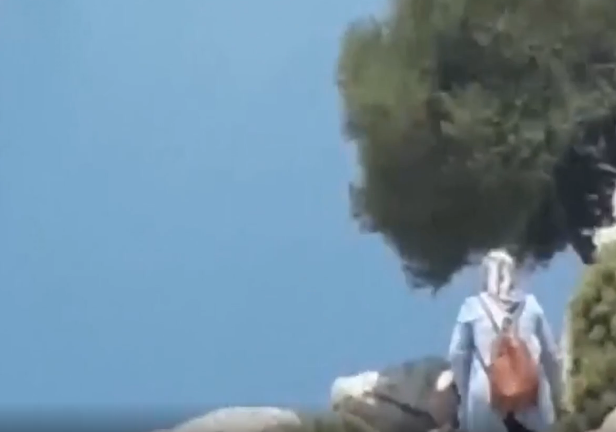 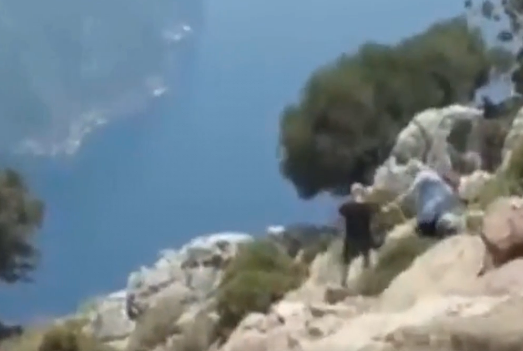 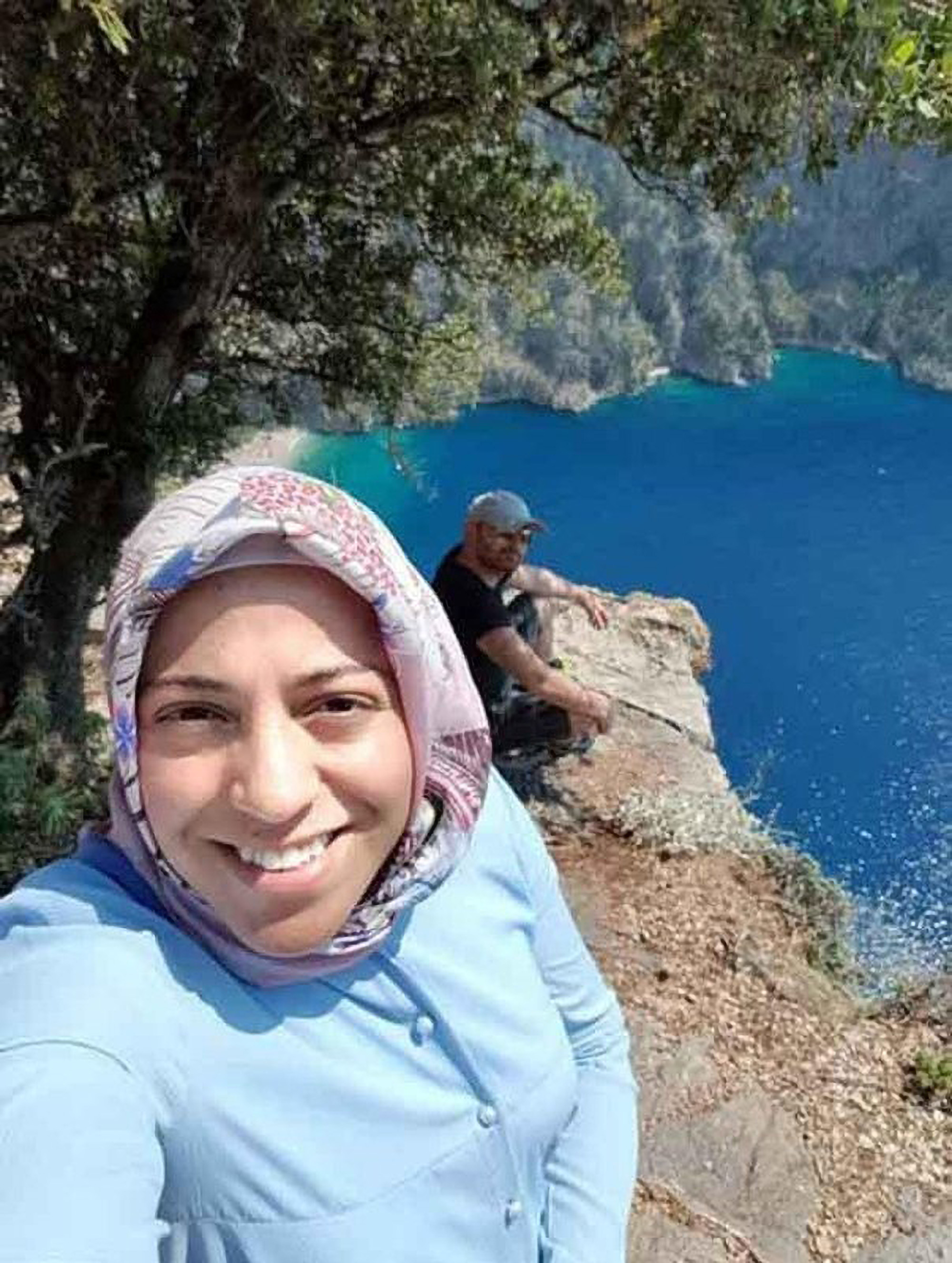 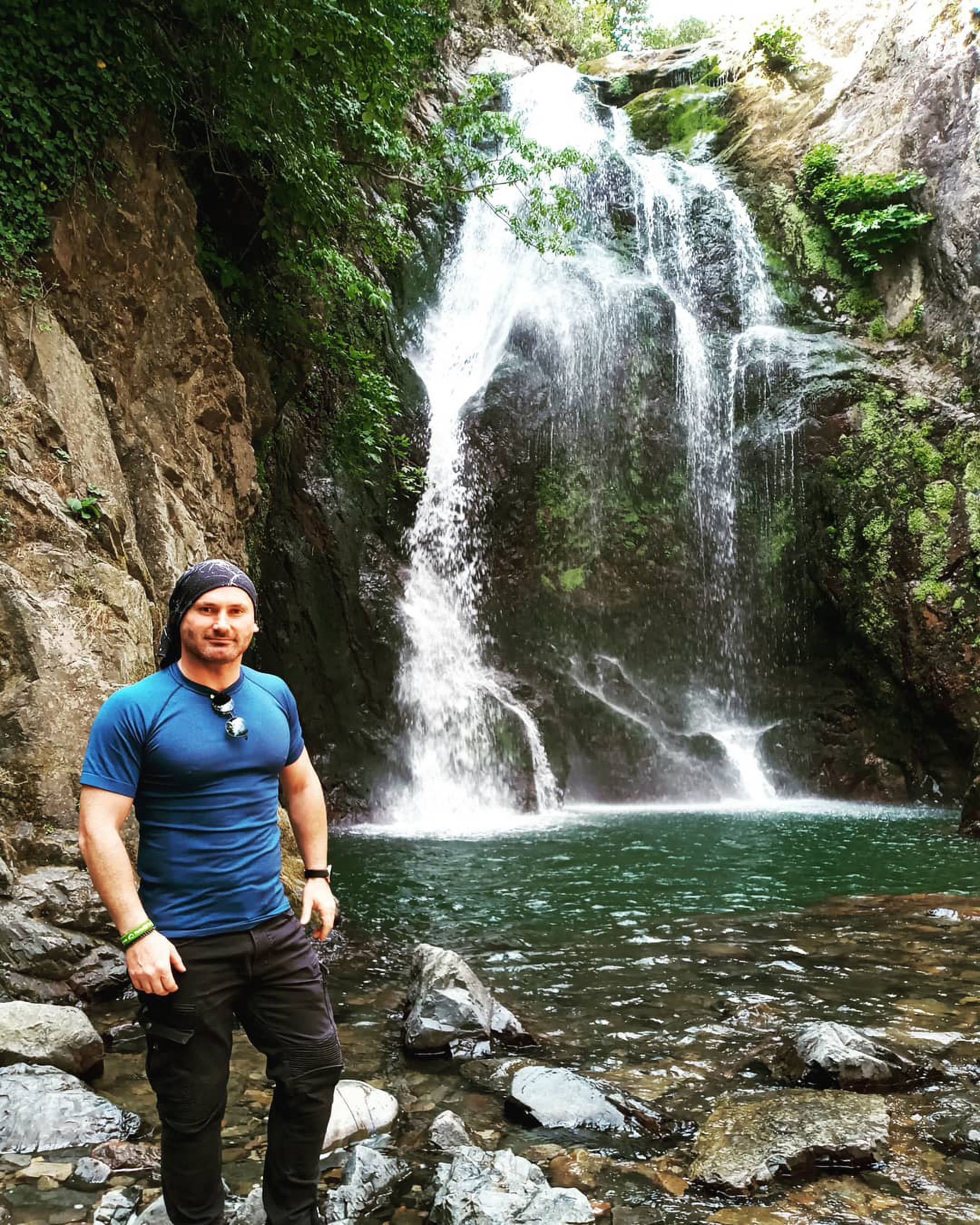 Prosecutors claimed the couple sat on top of the cliff for three hours was so that he could make sure no one was around.

As soon as he realised they were alone, he deliberately killed her by pushing her off the cliff, according to prosecutors.

The indictment also noted that Aysal had claimed the insurance payment a short while later, but it was declined when news of the investigation was unveiled.

In a video interview, the court heard from the victim’s brother, Naim Yolcu, who said: "When we went to the Forensic Medicine Institute to get the body, Hakan was sitting in the car.

"My family and I were destroyed, but Hakan did not even appear sad."

He added: "My sister was always against taking out loans. However, after she died, we learned that she had three loans taken by Hakan on behalf of my sister.

"Also, Hakan had a fear of heights, what extreme sport is she going to be doing when she is scared of heights?" 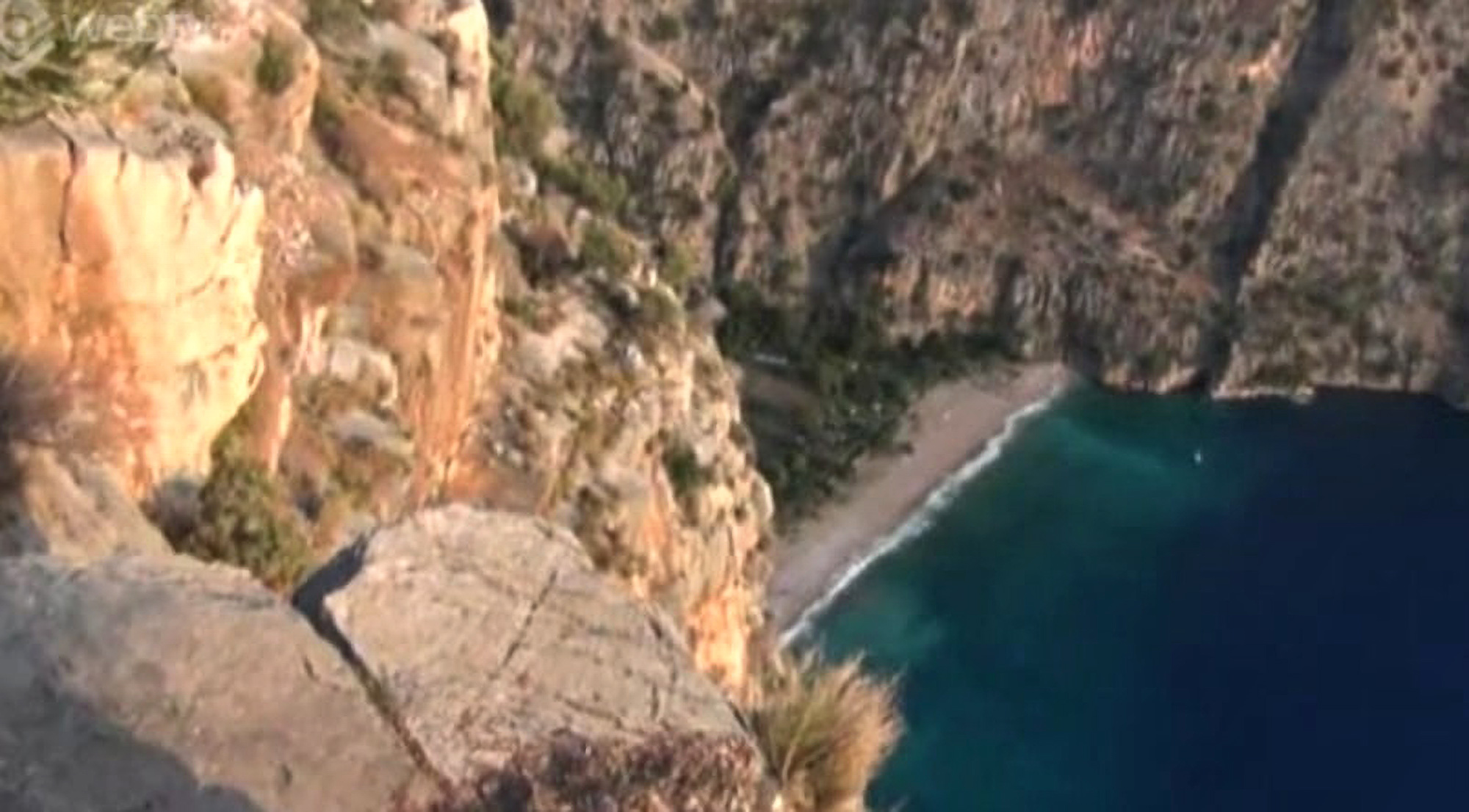 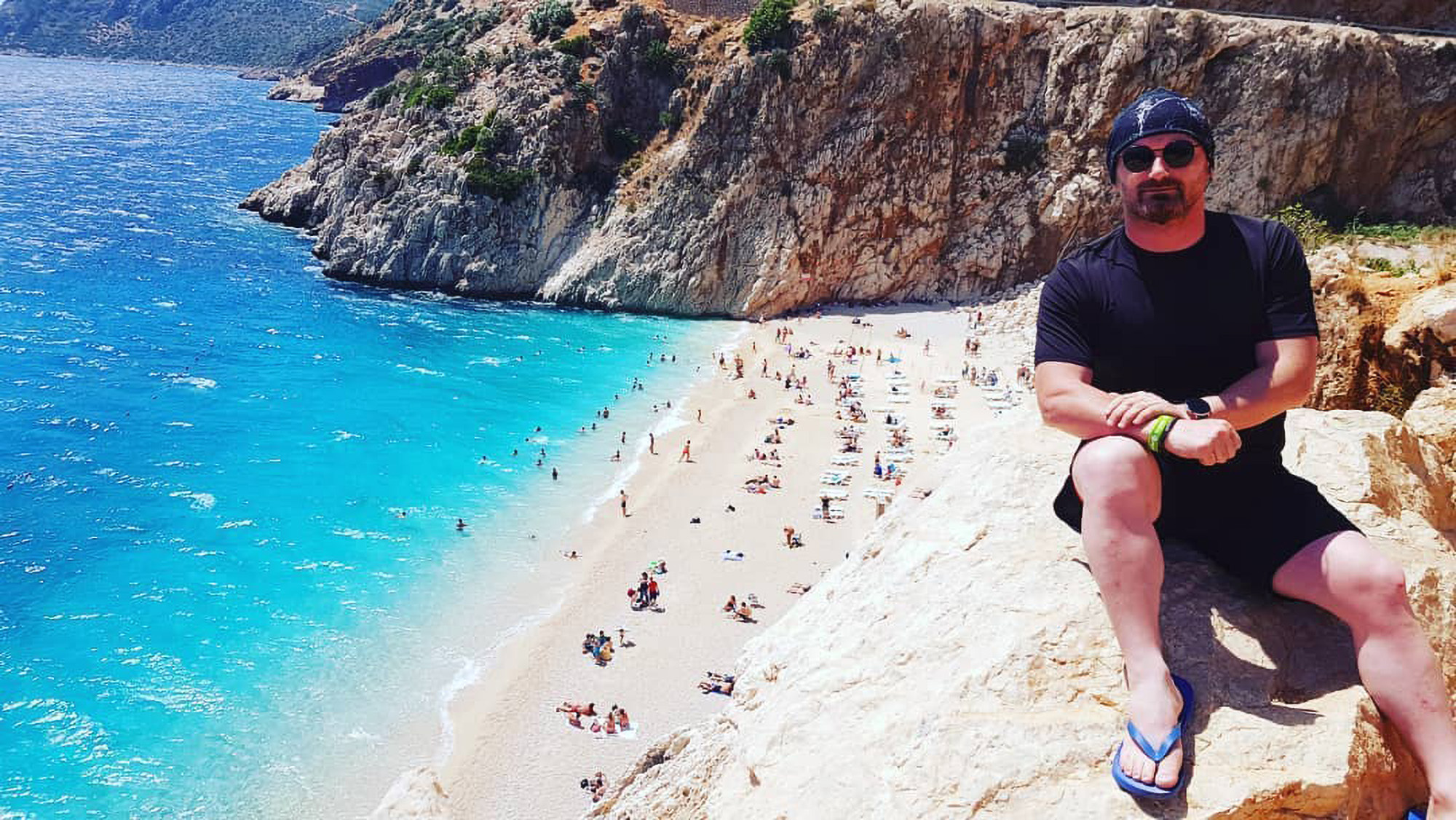 Asked about the questionable insurance premiums, Aysal said: "I have been interested in extreme sports since 2014; parachute, bungee jumping, rafting. That is why I had life insurance before I got married."

Aysal was also asked about the article in the accident personal insurance which stated that he was the heir if she died.

Aysal said: "I did not examine the policy much. The banker arranged the paperwork.

"I just brought it to my wife to get it signed. I was not aware that there was such an article."

He has denied being responsible for her death, saying: "After taking a photo, my wife put the phone in her bag.

"Later she asked me to give her the phone. I got up and then heard my wife scream behind me when I walked a few steps away to get the phone from her bag.

"When I turned back, she was not there. I did not push my wife." 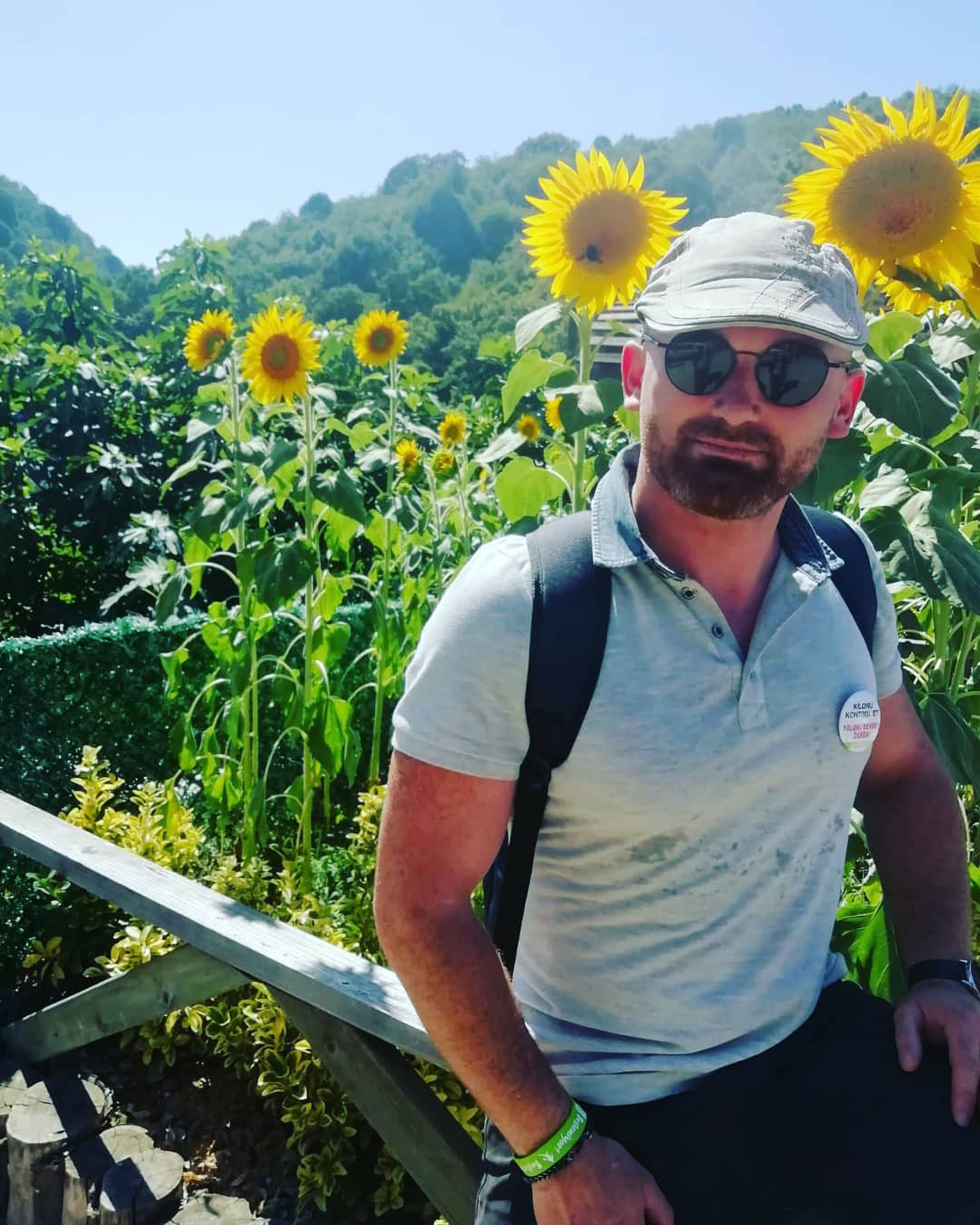