A BRIT dad has been found alive while his son, 14, is still missing after they were abandoned during a diving trip in Malaysia.

Adrian Peter Chesters, 46, and son Nathen Renze were among a group of four abandoned by their boat captain during a training exercise three days ago. 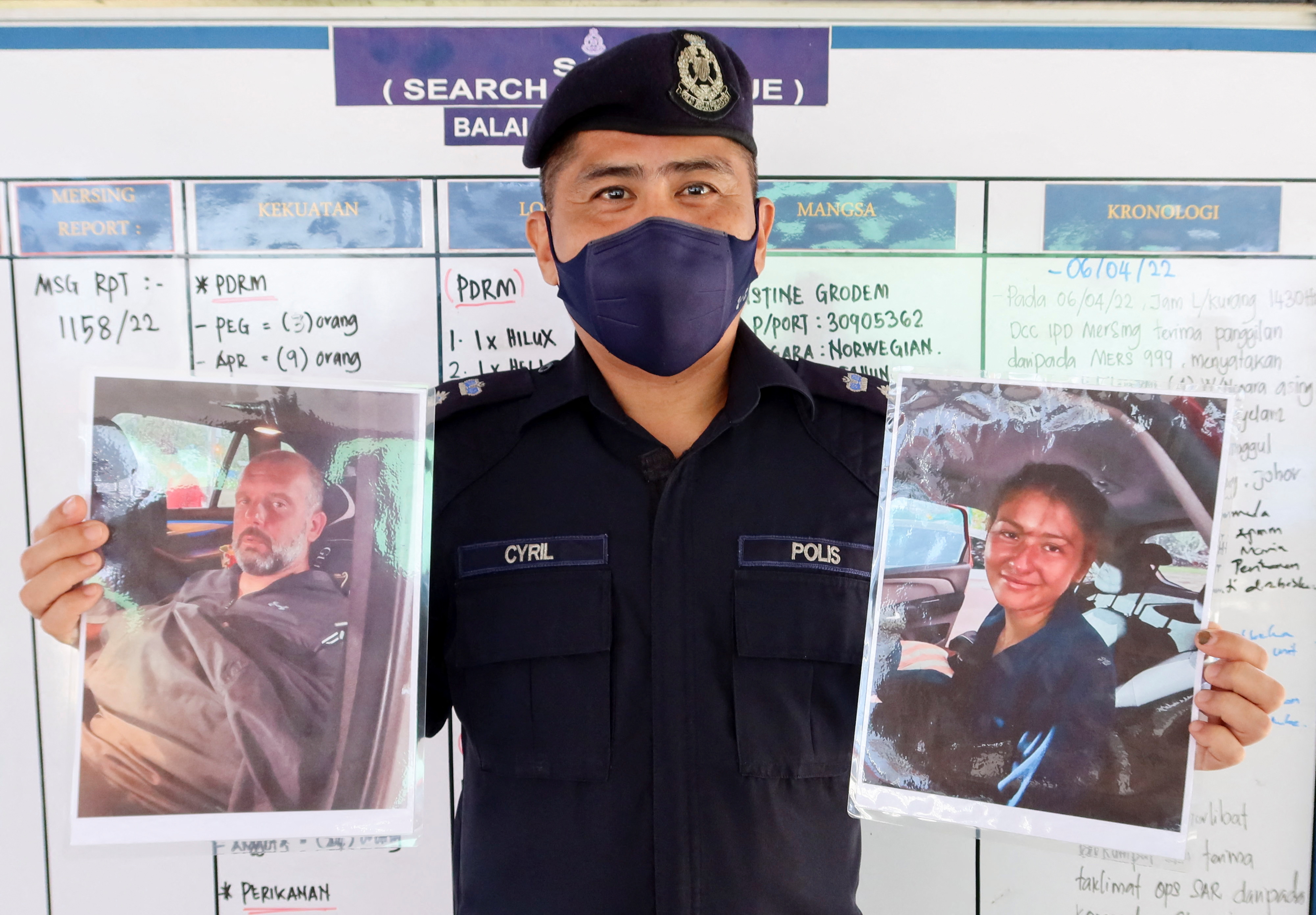 Fishermen spotted Chesters, along with another two divers, drifting in the waters off Pengerang at 1am local time on Saturday. They were rushed to hospital by marine police.

"They have survived, and are now in hospital in a stable condition," said Mersing district police chief Cyril Edward Nuing at a press conference.

Nuing said rescuers were still looking for Adrian's son Nathen and have expanded their search area further south towards Singapore and Indonesia.

Cops arrested the boat operator after he tested positive for being on meth. 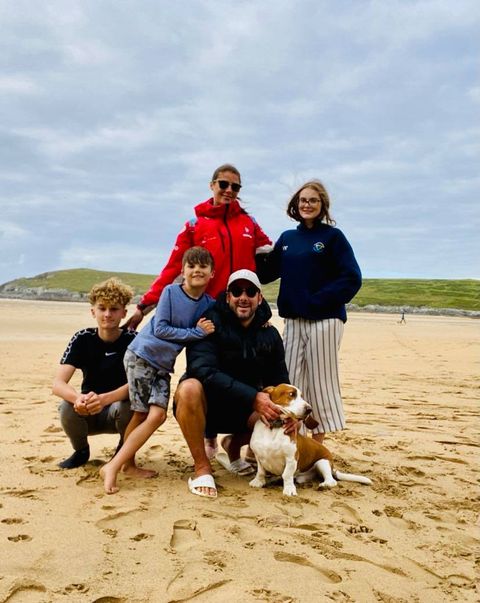 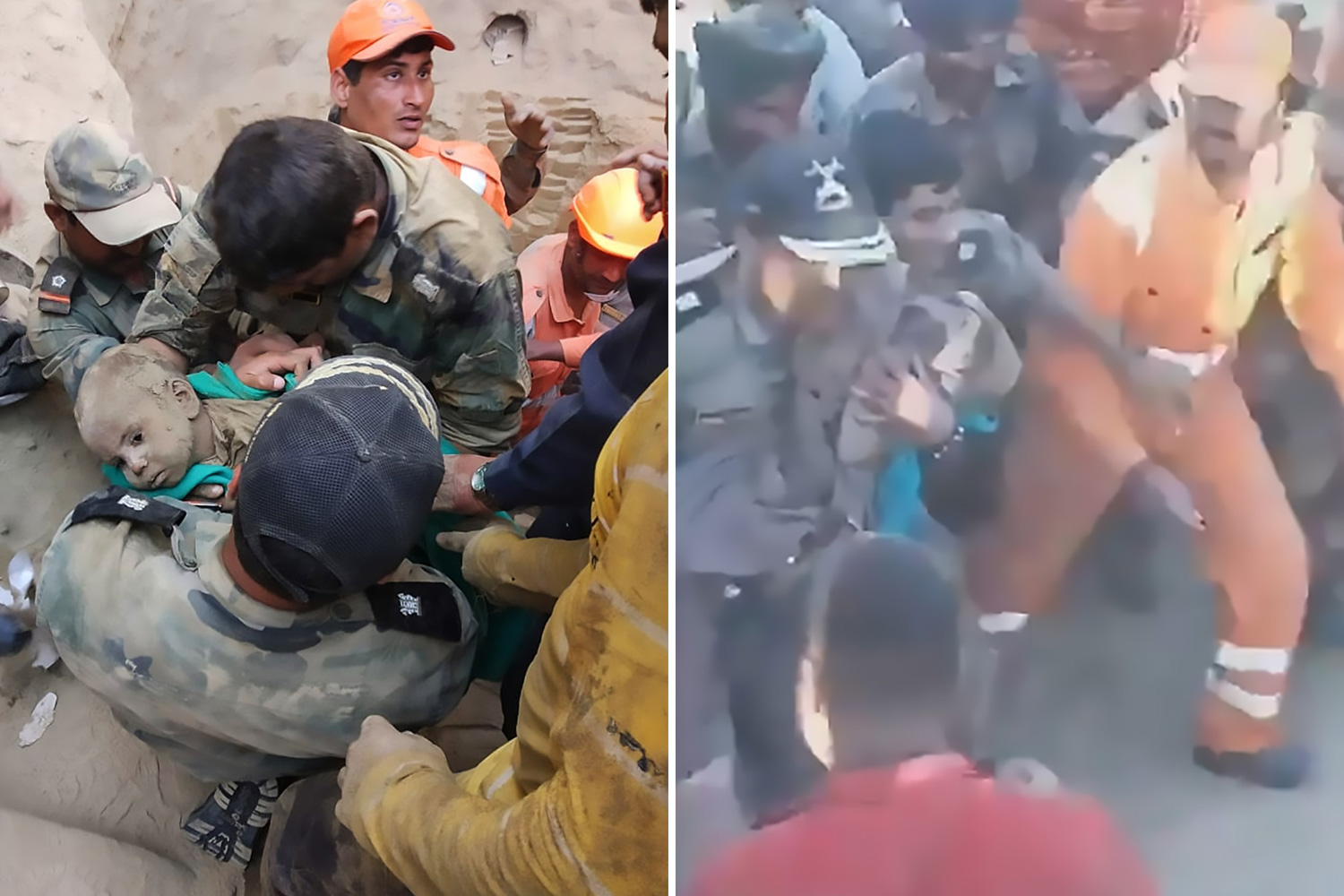 Miracle as boy, 1, is rescued after TWO DAYS trapped 60ft down well

The father and son were part of a group of four enjoying the excursion before their boat returned to the port without them on Wednesday.

A huge rescue mission was launched to track down the deserted Brit, his teen son, and two others, Alexia Alexandra Molina, 18, from France, and 35-year-old Norwegian Kristine Grodem.

Grodem was rescued on Thursday some 22 nautical miles from the dive site and told investigators she had been separated from the others by strong currents.

She was airlifted to hospital in a stable condition after spending a terrifying night in the sea, police confirmed.

IT'S NOT FUNNY ANYMORE

Katie Price, pull yourself together for your kids, says Piers Morgan 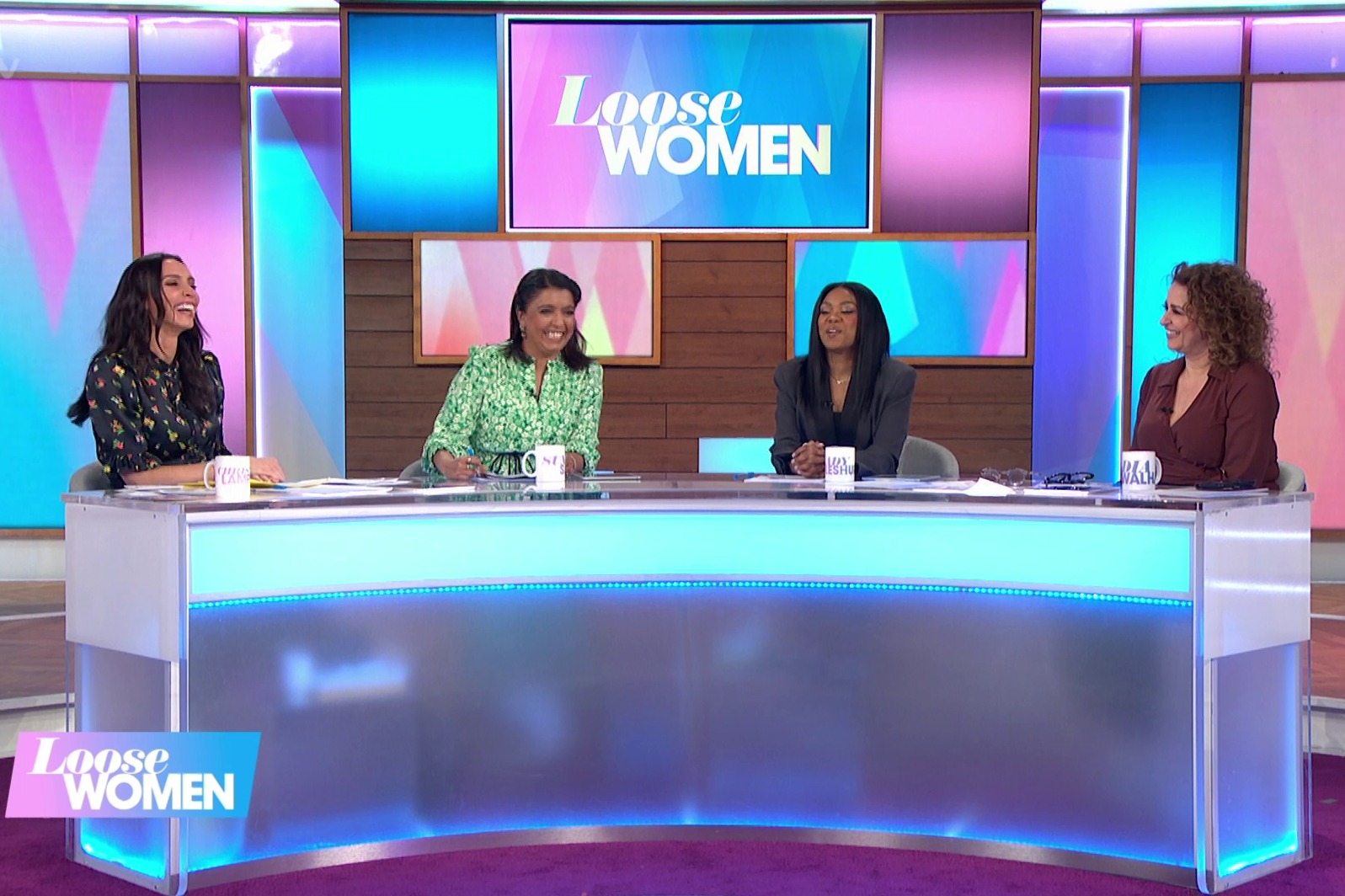 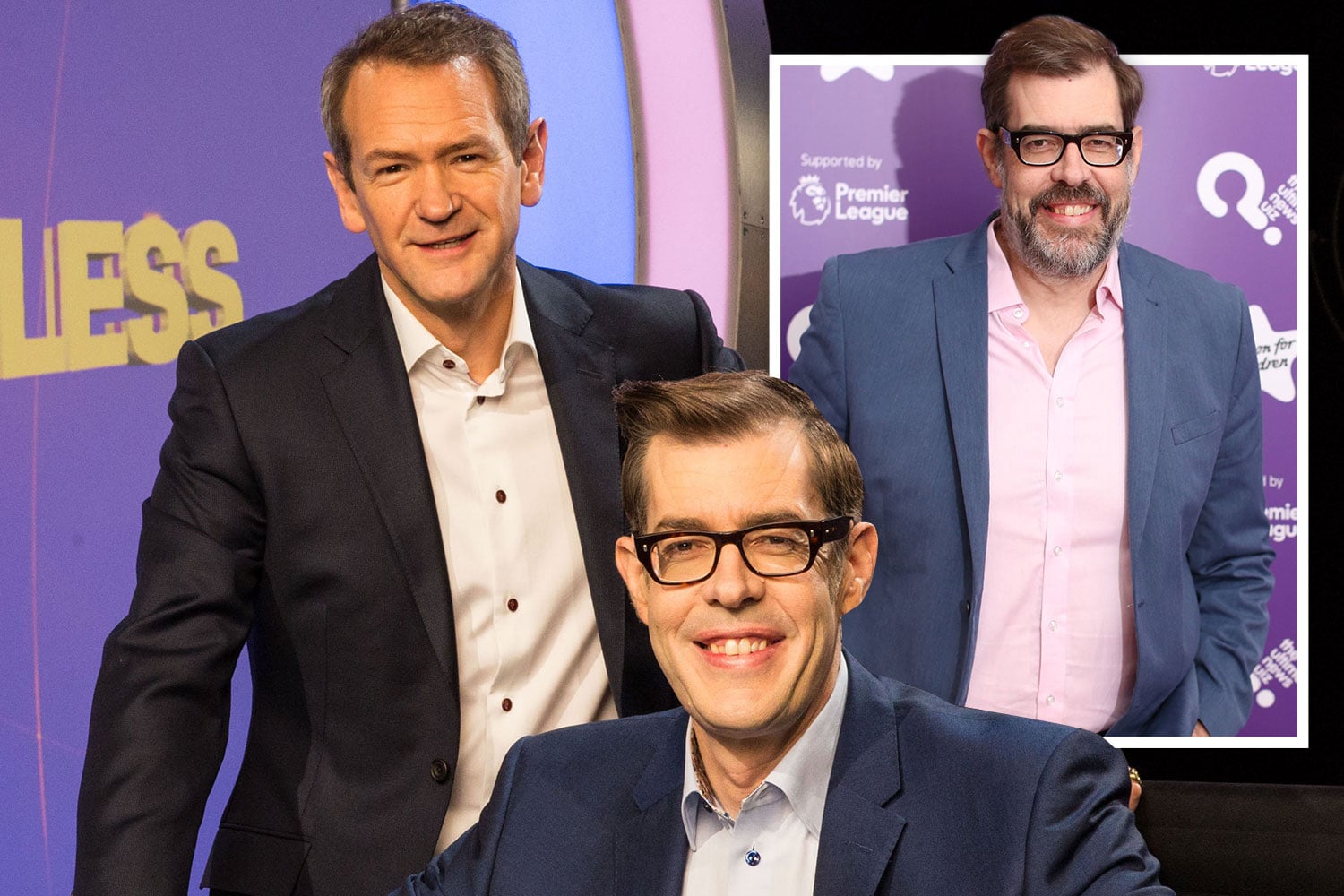 Rescuers found Molina, and Chesters together, according to reporting by The Times.

According to authorities, the four had been in the water for 40 minutes when they "failed to return after undergoing a diving exercise".

Divers, helicopters, vessels and over 90 officials have scoured the sea to locate the missing trio.

Nuing said the divers could not see their boat when they resurfaced and ended up drifting in strong currents.

He explained: "The instructor tried to keep all of them together but they got separated."

Dad Adrian, from Sheffield, had only recently moved his family to Malaysia after rising the ranks through Shell.

He had worked as the senior engineer behind the company's extremely successful Appomattox rig in the Gulf of Mexico.

A spokesperson for the Foreign Office has confirmed it remains in contact with Malaysian authorities regarding the Brit.

Local politician Menteri Besar Datuk Onn Hafiz Ghazi assured the families of those missing that officials and searchers are doing "whatever we can to find them".

A hunt involving boats from the coastguard, the police and the fisheries department kicked off on Wednesday at 2.45pm (6.45am GMT).

Katie Price, pull yourself together for your kids, says Piers Morgan

The area is popular with tourists as it has resorts dotted along the coast and on nearby islands.