A BRIT is the proud wearer of the world’s best mullet after winning the title in Australia.

Rob Ayton, 31, was crowned ‘best international mullet’ at Mulletfest, held in Kurri Kurri, New South Wales – after initially getting the tragic hairstyle for a laugh. 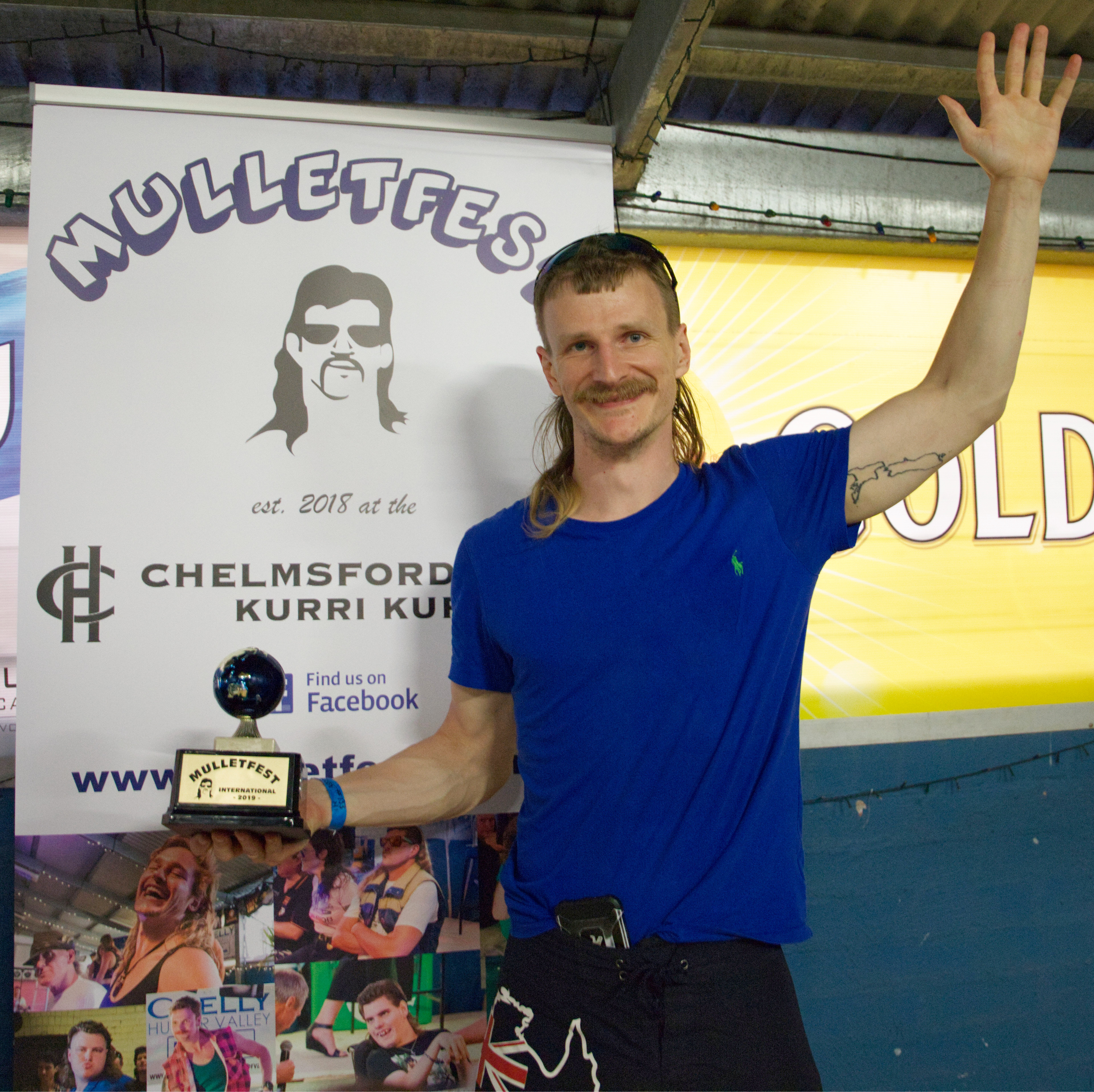 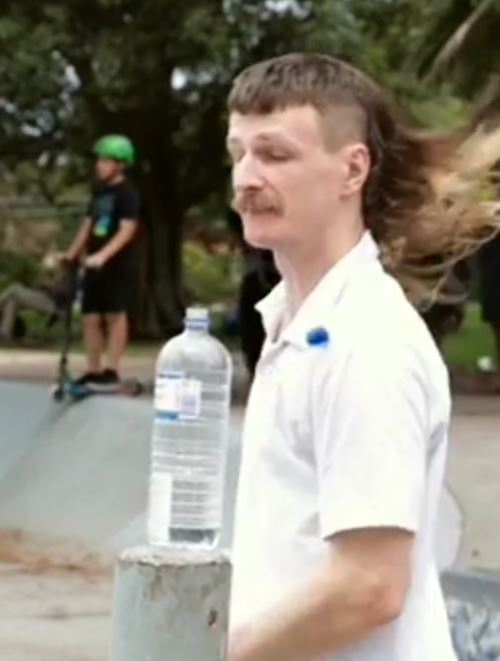 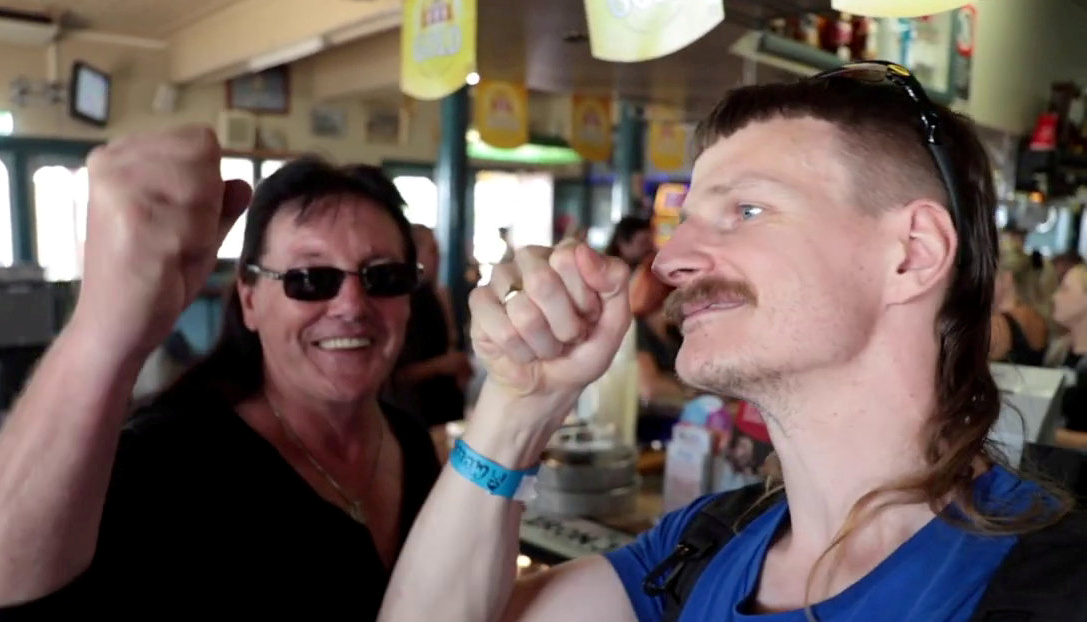 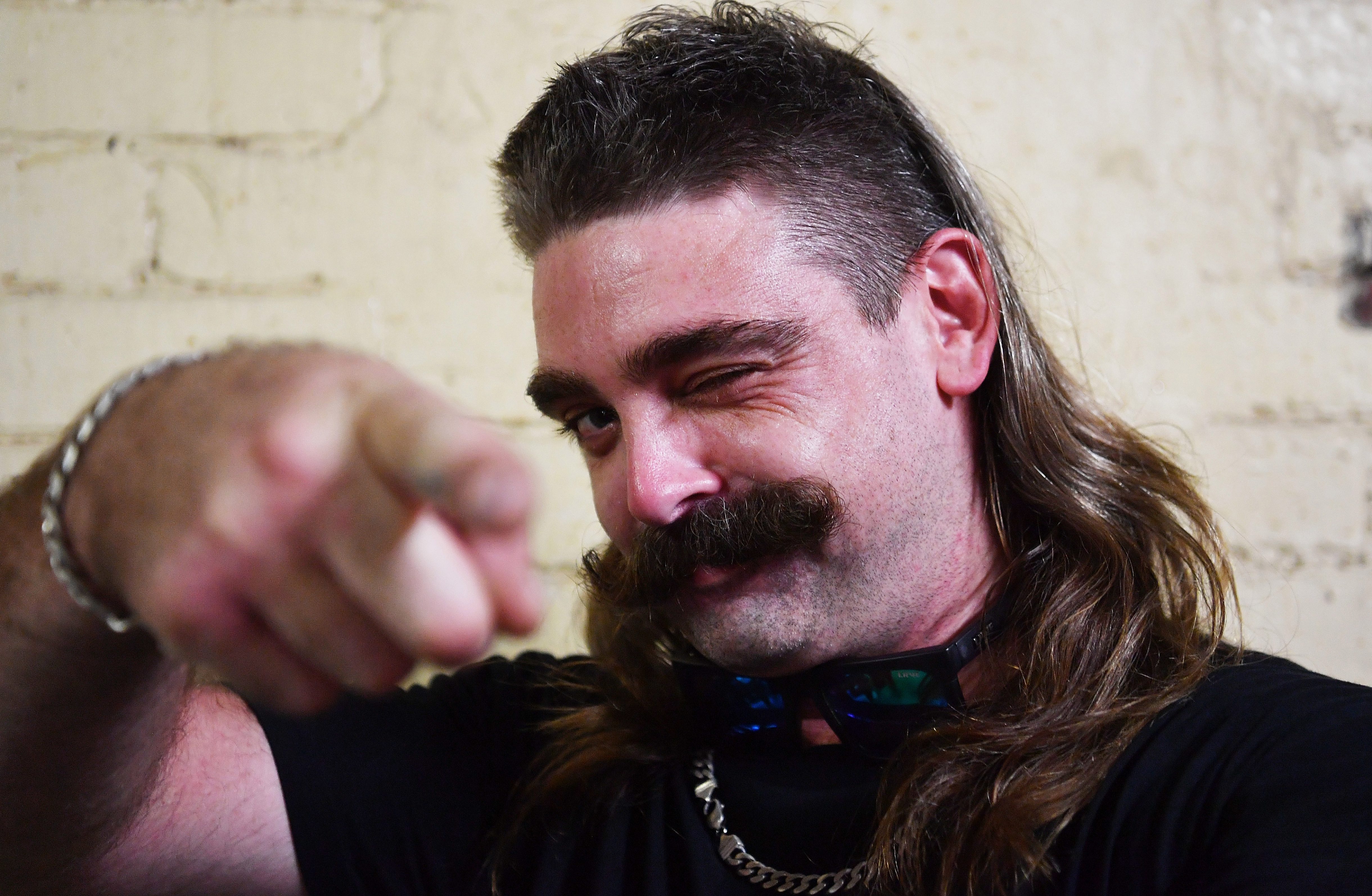 The graphic designer from, from Bideford, Devon got his first mullet cut three years ago while on holiday in Australia and at first he wasn't keen.

But over the years the style began to grown on him and he kept it long at the back – going past his shoulders.

A return trip down under has now seen him basking in mullet glory.

"I was coming out here for a skateboarding competition and it just happened to time with me being out here for that, so I could go out to Kurri Kurri and see the mullet fest itself,” he said.

"There was eight of us from all over the globe, it was good fun, a good laugh.

"Three years ago I came over to Australia and got a mullet haircut – chopped it up in irony really.

"I've never been a fan of the mullet or the rats tail, but I have to say I do like the mullet now so my point of view has changed dramatically.

"It genuinely feels like it's been a religious ceremony for me, Australia – you've been amazing."

Rob said that his hair is currently down to his shoulder blades and his party piece is unscrew the top off a bottle of water using his hair alone.

He said growing a good mullet takes: "Time and patience, and being able to handle a s**t ton of negative feedback."

Mulletfest is an annual event that honours the best Mullet cuts in various styles and categories, including everyday, grubby, vintage, and extreme, among others.

Their website states: "All competition entrants are judged on their haircut, overall presentation and stage presence."

The winner of the illustrious 'Best Mullet of them All' category is crowned on the day. 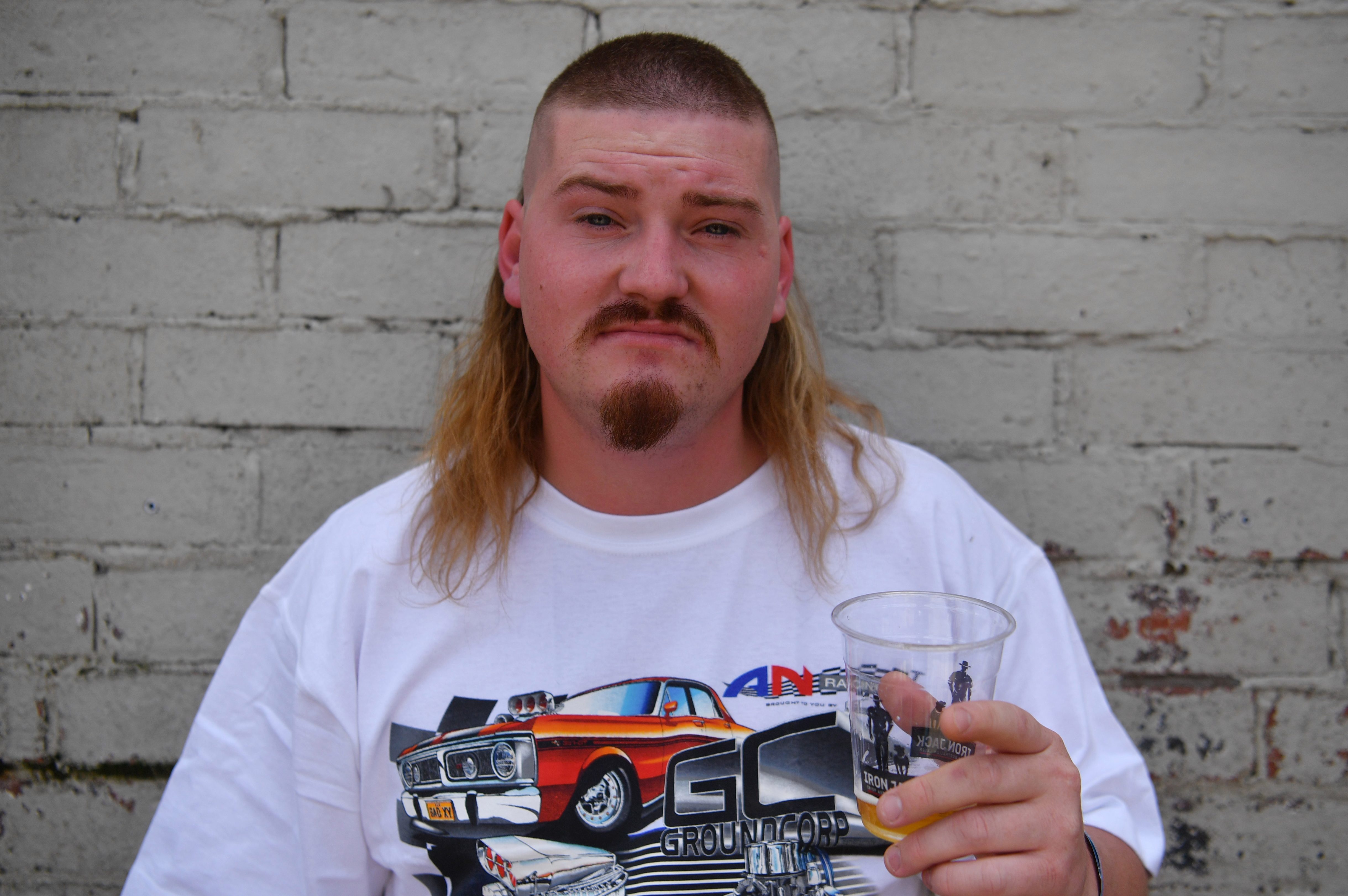 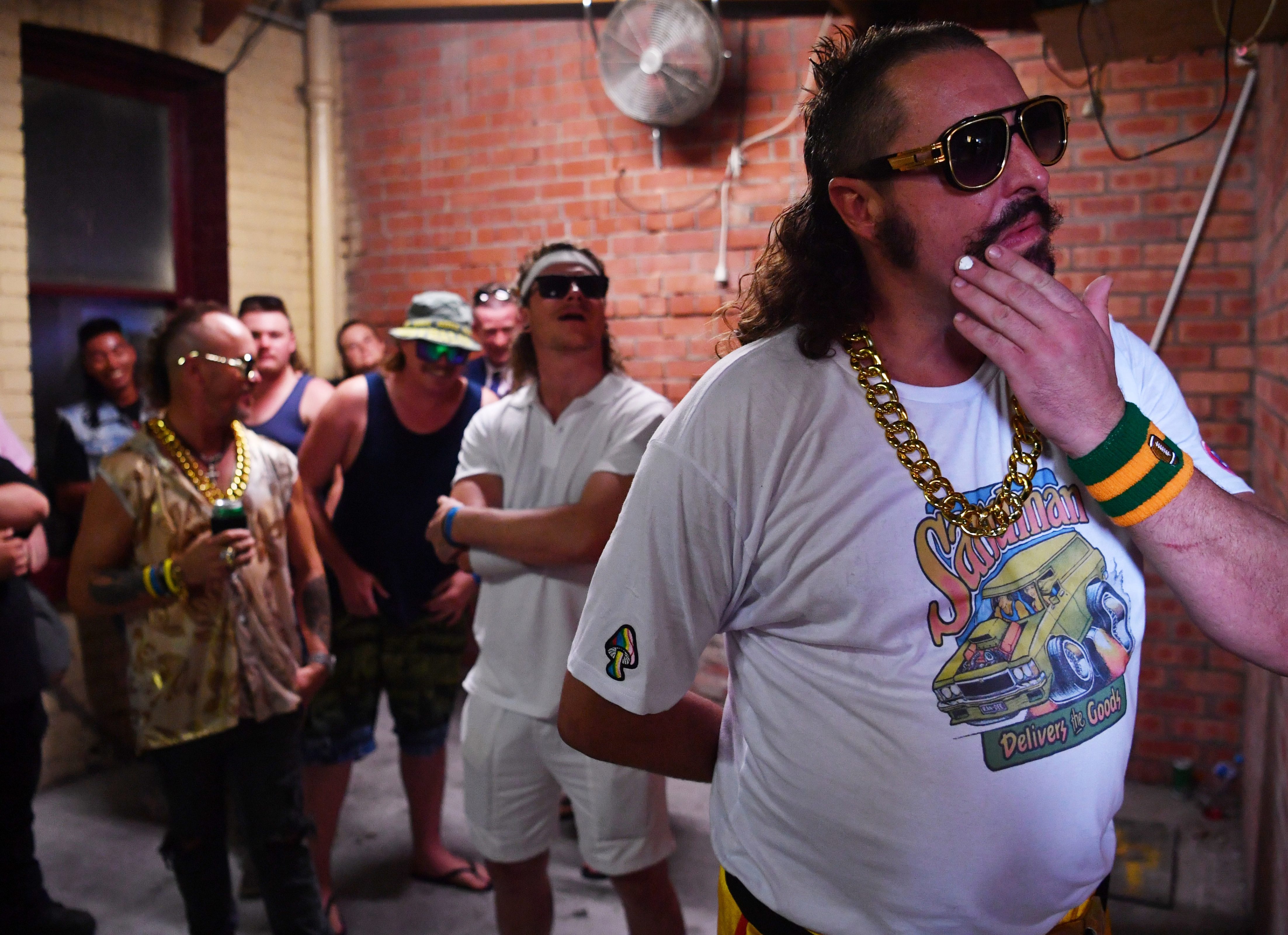 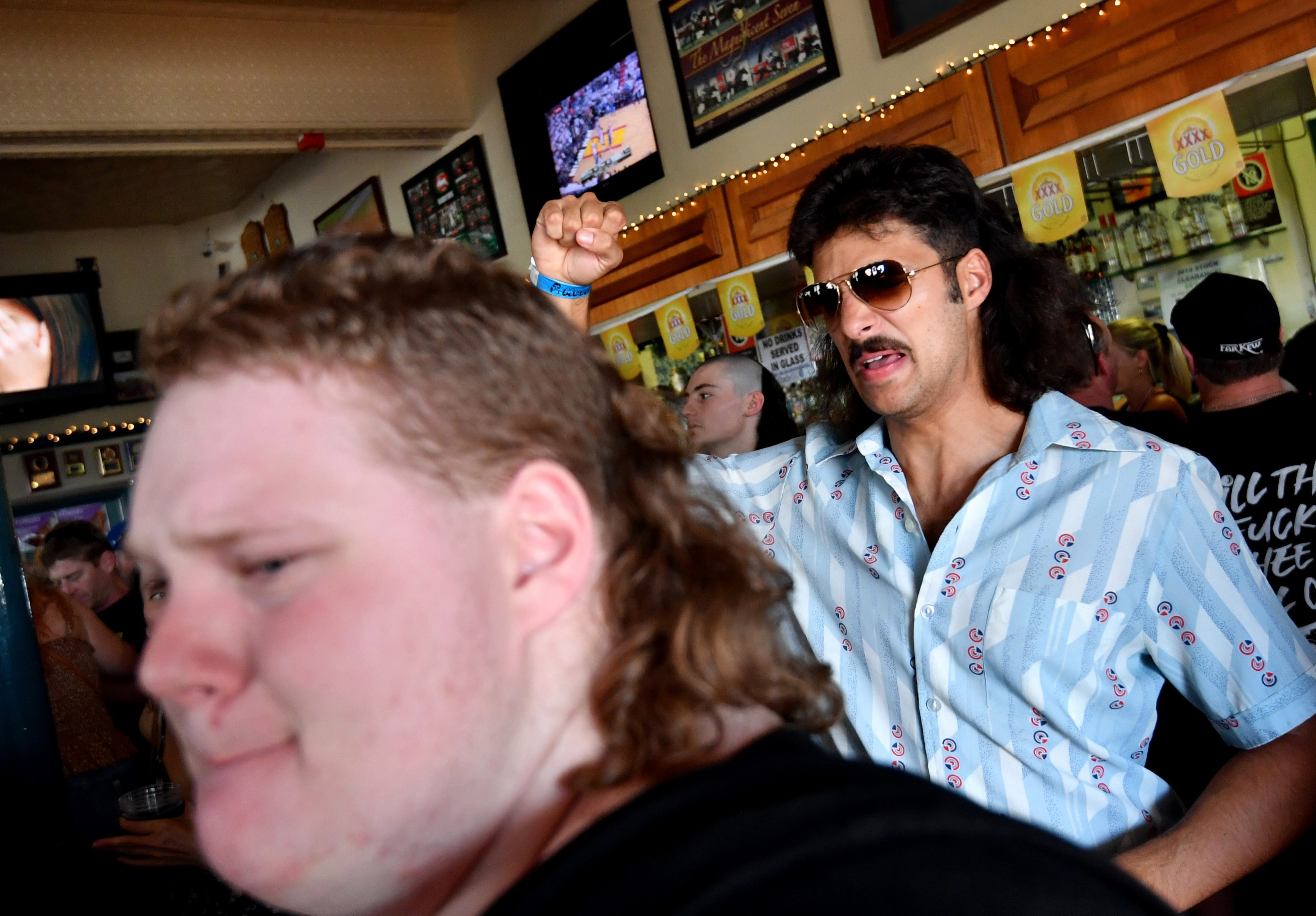 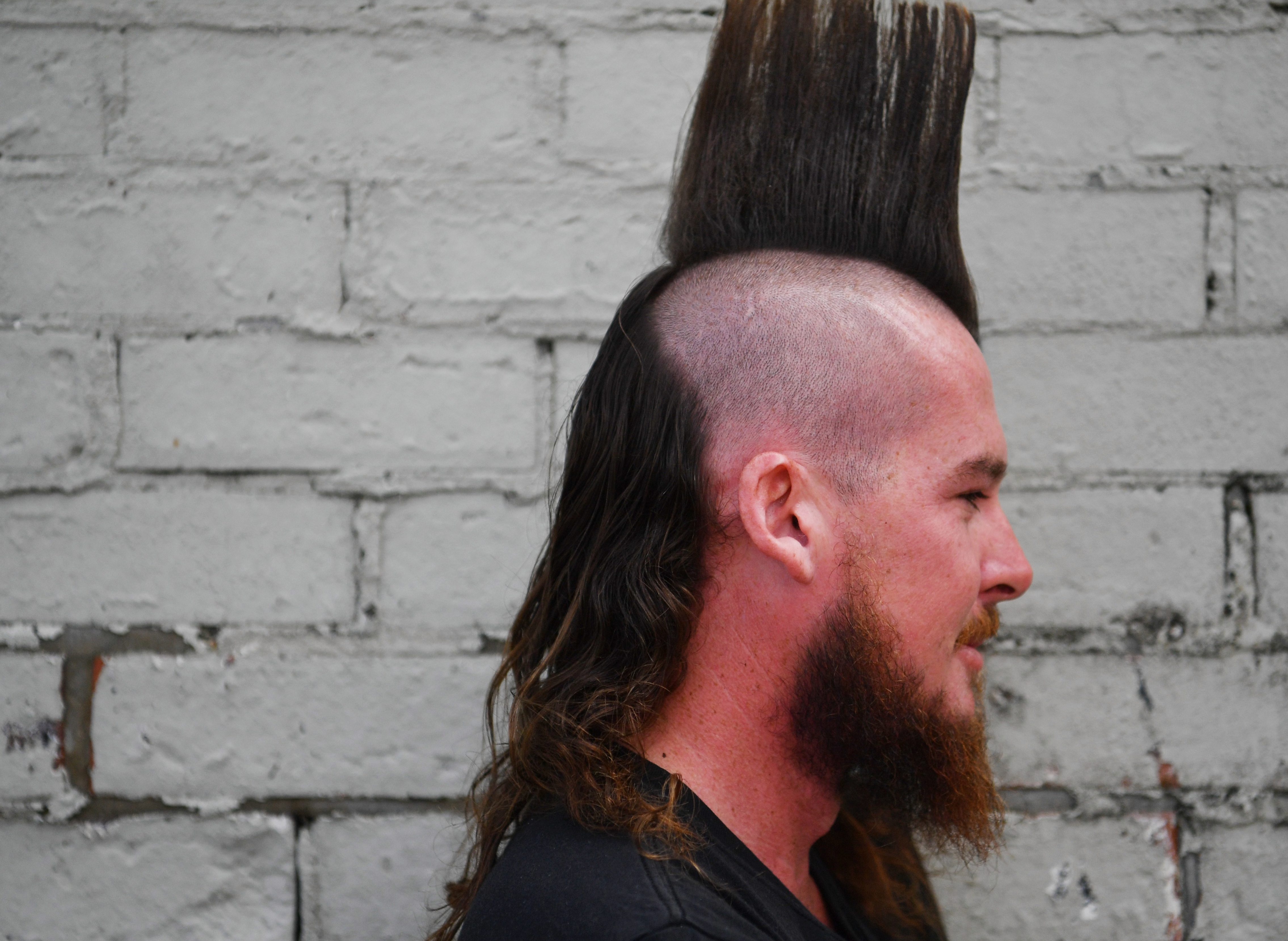 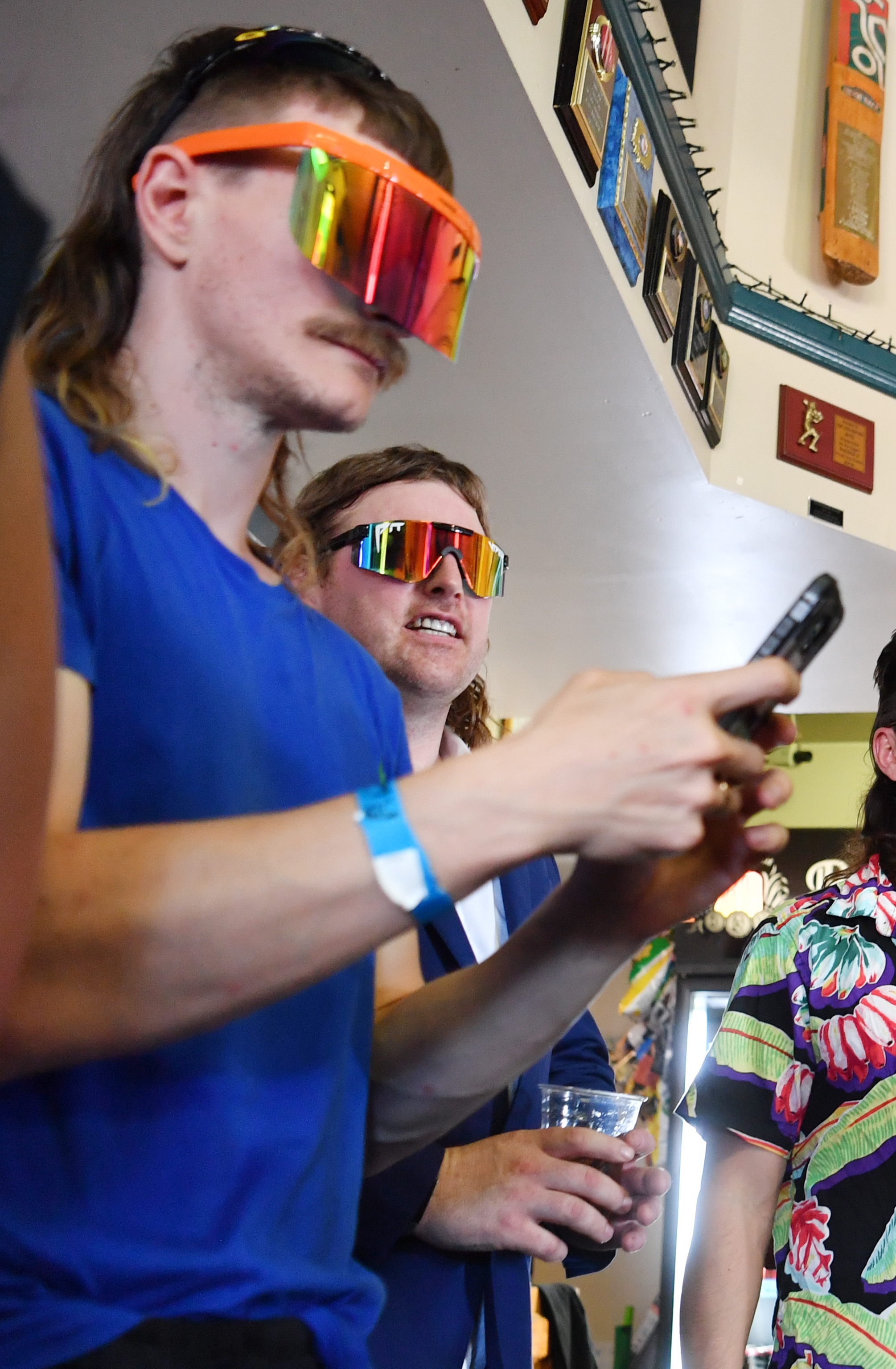 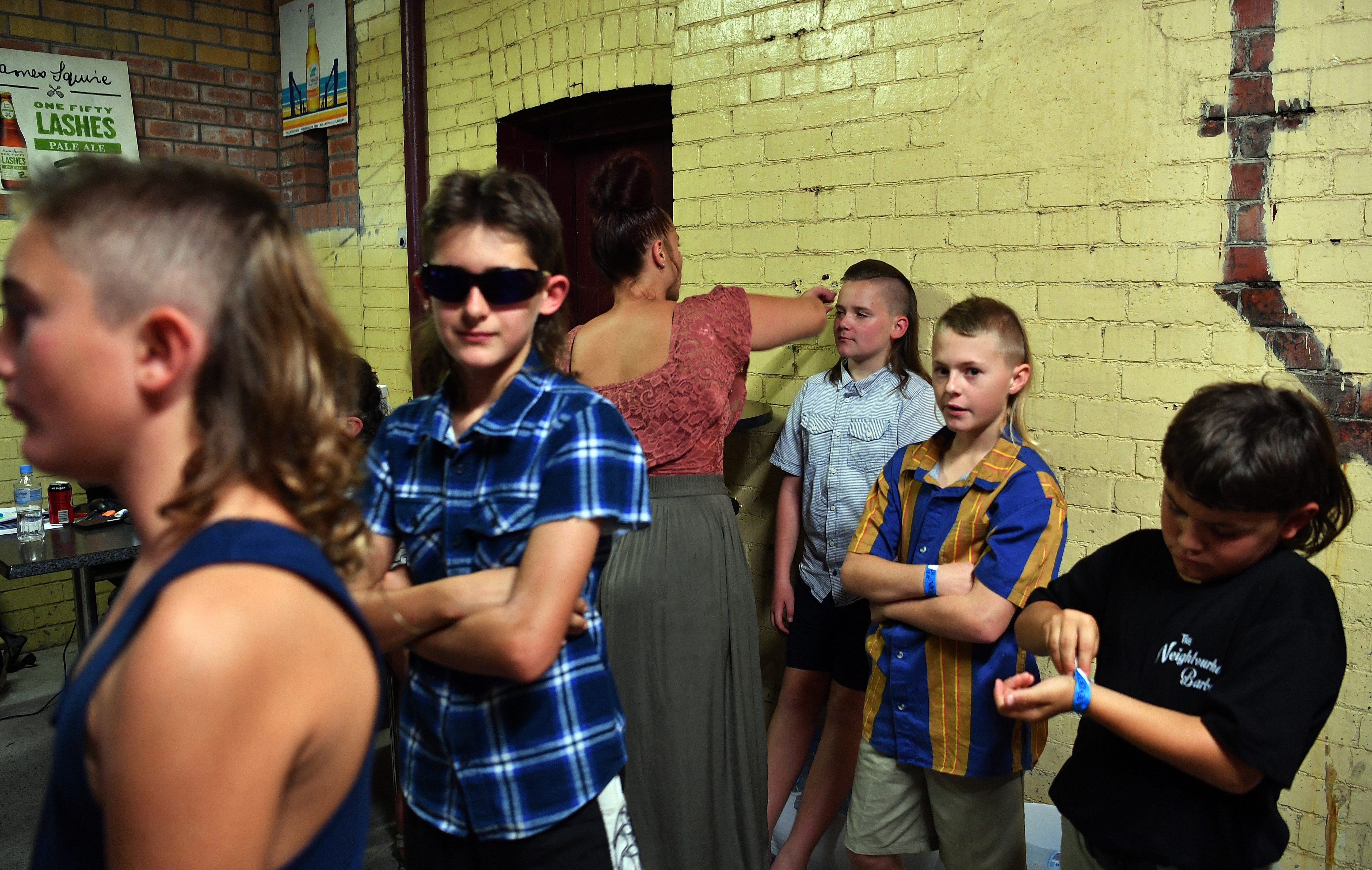 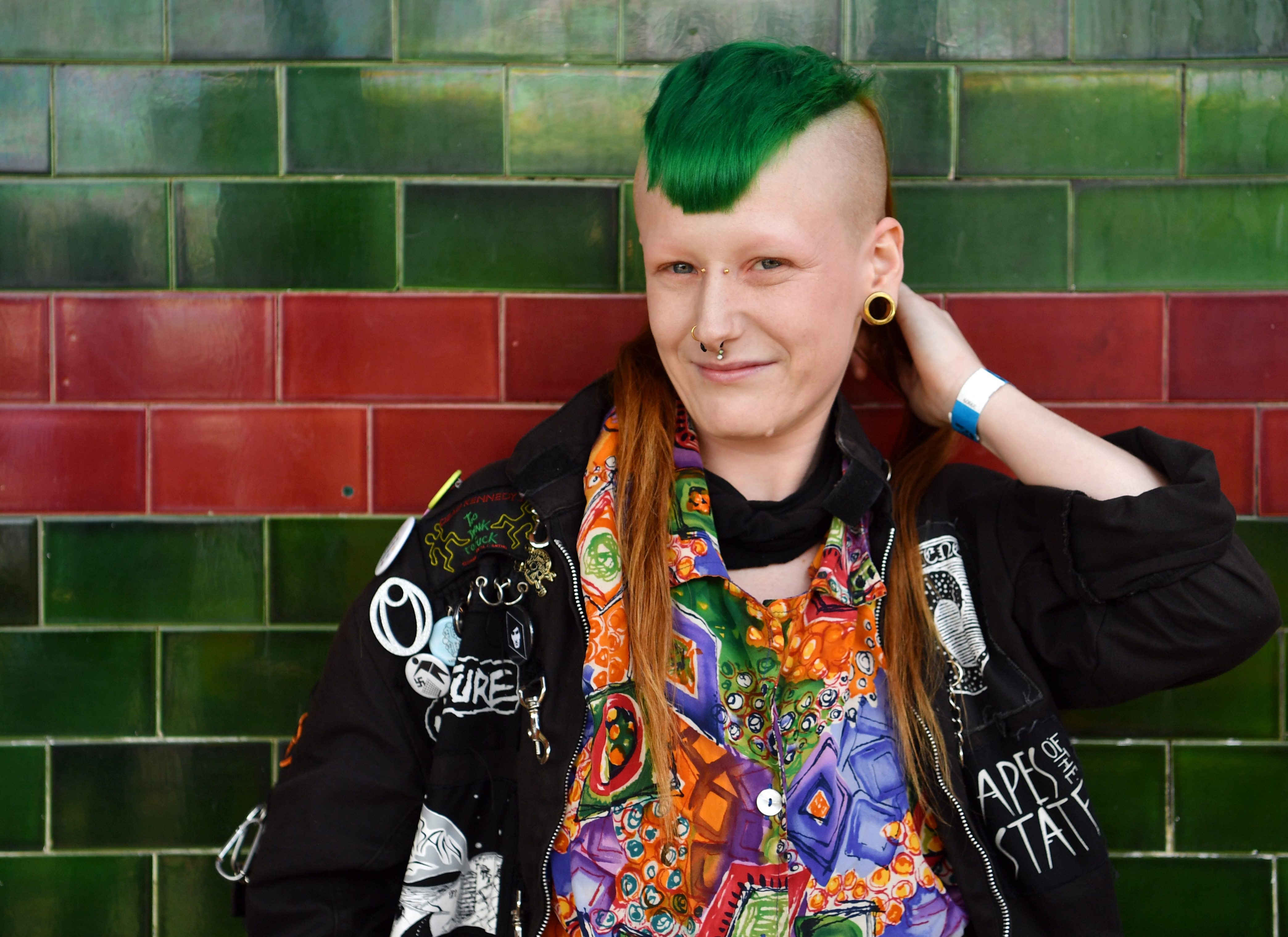 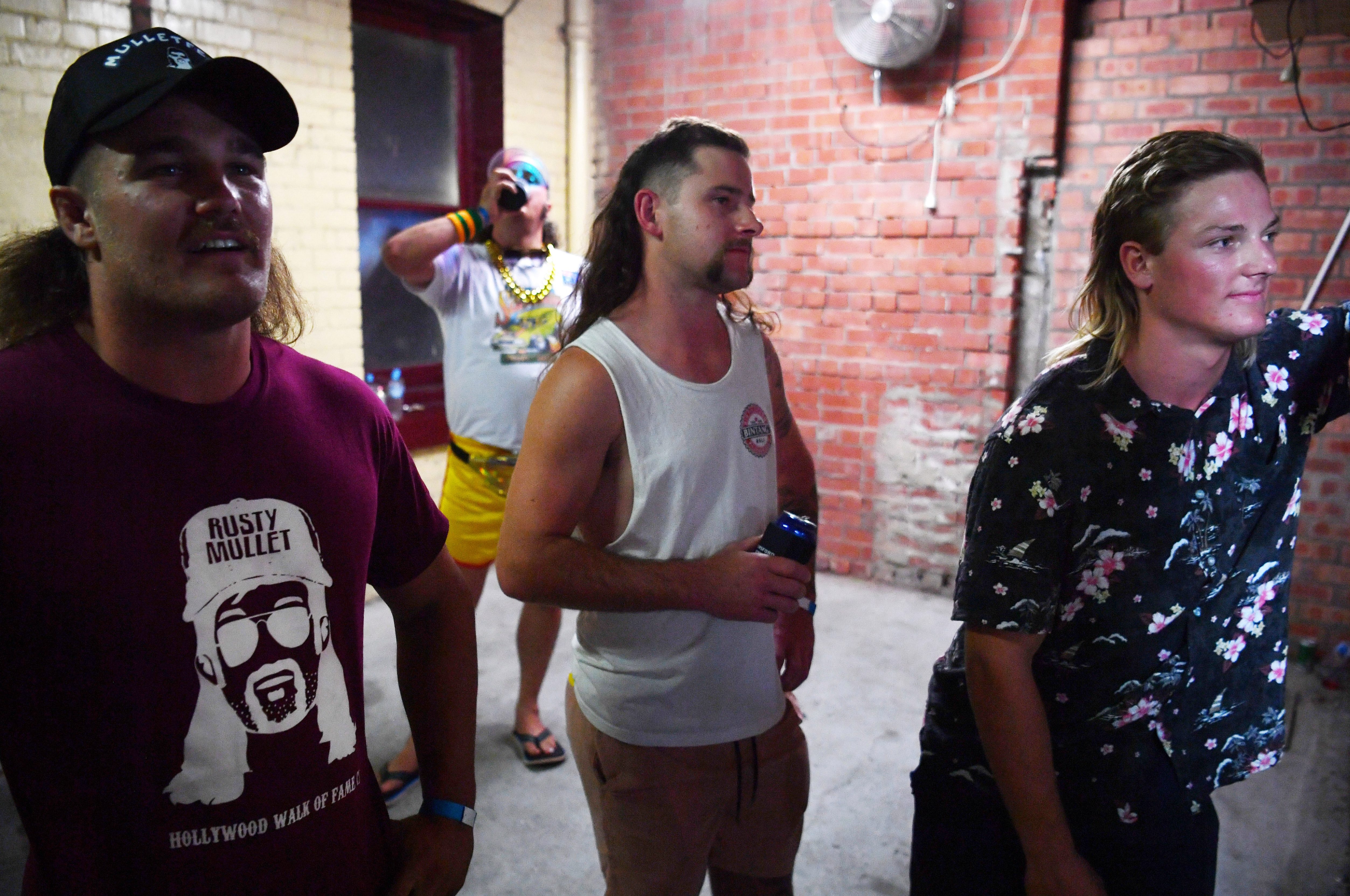