BRITS can keep travelling to Europe for no extra fee until 2023 after Brussels delayed a £6 visa scheme.

The EU planned to introduce the European Travel Information and Authorisation System (ETIAS) next January. 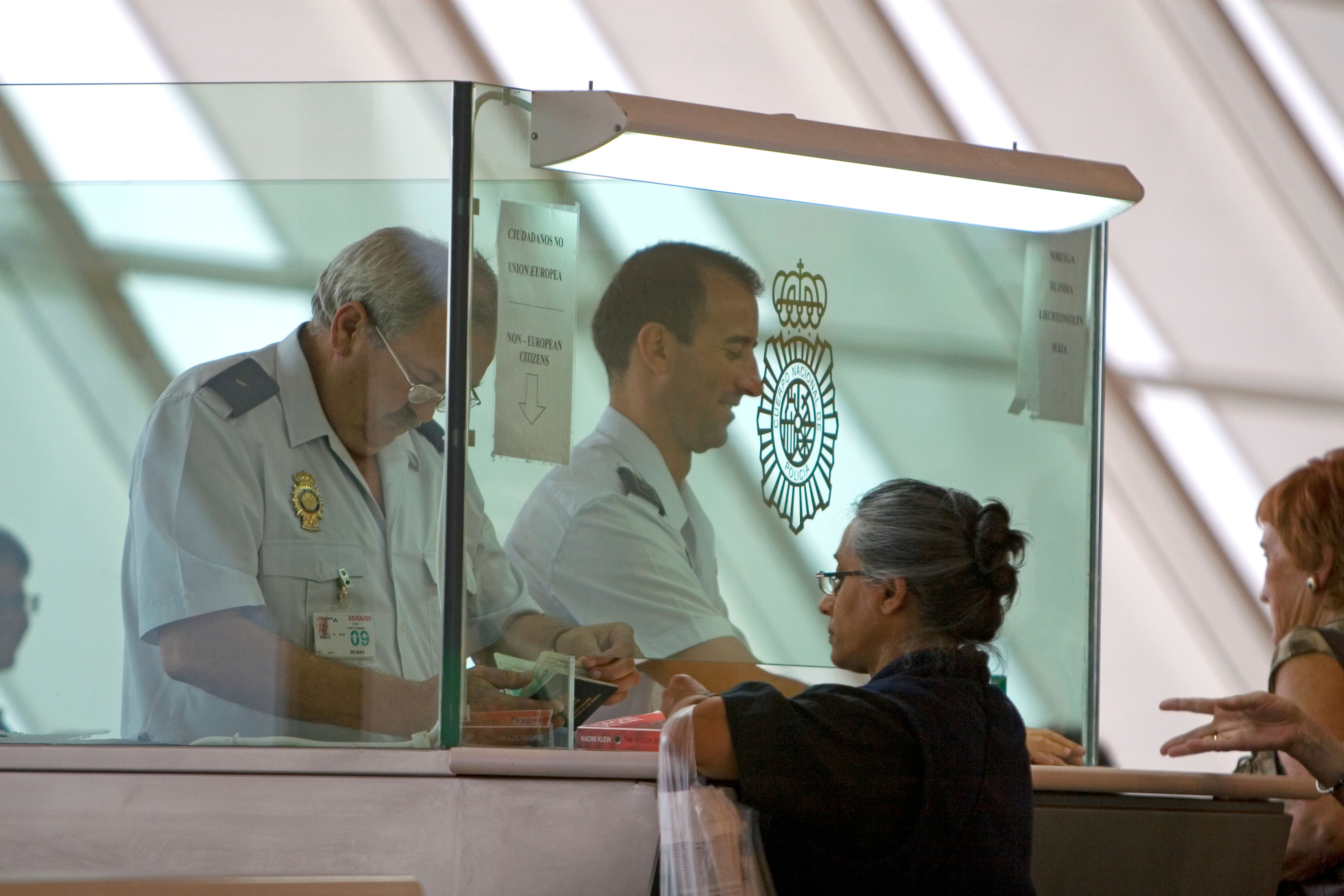 But now it will not come into force until at least the end of 2022.

The rollout has been pushed back to coincide with a new EU border scheme, which will log details of Brits travelling to and from the continent.

Tourists will have to apply for an ETIAS in advance. Under 18s will be exempt from the fee.

EU officials say that 95 per cent of applications will be approved within minutes. Anybody who arrives without an authorisation is likely to be deported back to the UK.

People will have to provide information about their identity, passport, education, job, recent travel, and criminal convictions.

Once the visa has been granted it will be valid for three years and can be used for multiple trips.

Travel firms will have to “systematically check” all passengers before boarding and face paying fines and repatriation costs for visa-less ones.

Brits won’t need an ETIAS to visit Ireland as it isn’t in the Schengen zone, but it will be required for tourist hotspots like France, Italy, and Spain.

The EU’s border agency Frontex says the system will stop those who “pose a security threat, or a risk in terms of irregular migration or public health”.