A 10-YEAR-OLD girl who was allegedly starved by her adoptive parents looked like a “Holocaust victim,” weighing under 40 pounds before dying.

Josie Ann Abney was transported to Salem Memorial District Hospital in Missouri on the evening of October 3 after a deputy responded to a call of an unresponsive child. 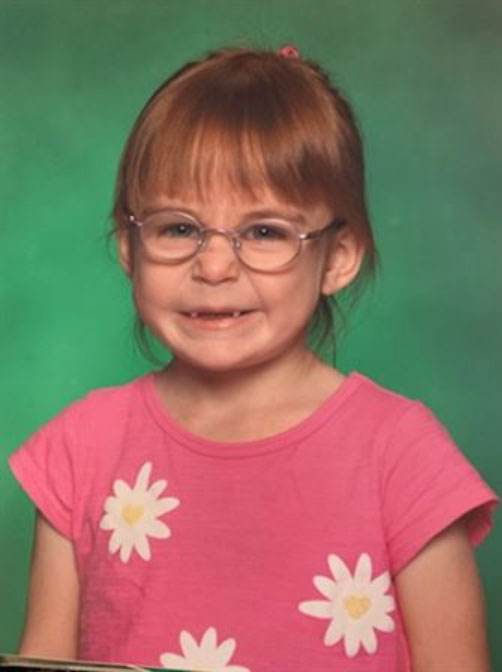 A Dent County Sheriff’s Office detective on the case said Abney “appeared like a Holocaust victim,” KSDK reported on Tuesday.

Abney was emancipated and several of her bones showed, a detective said, and she had a wound on the bridge of her nose and bruises on her chest, arms, hands and temples.

A doctor said she was so dehydrated that her blood could not be drawn and her blood sugar was 10, far below the normal range, according to Salem News Online.

Counting a blanket and body bag, Abney weighed only 39.8 pounds, according to the Dent County Coroner’s Office. 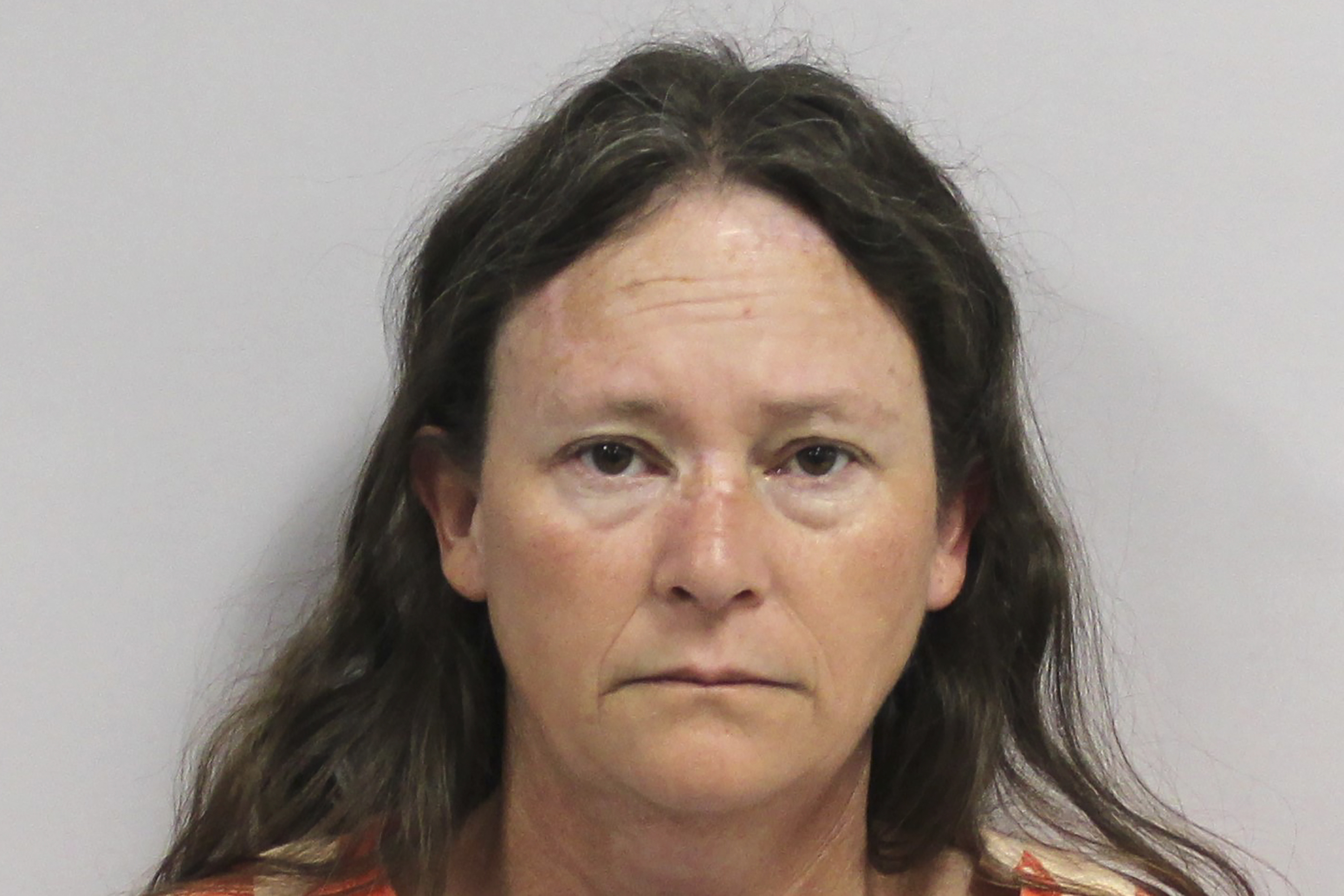 Abney was pronounced dead that day.

Shortly after, deputies searched the house on country road 4255.

The probable cause report states that inside the home, the refrigerator had a child lock and that canned and powdered foods were stored too high for a child to reach. 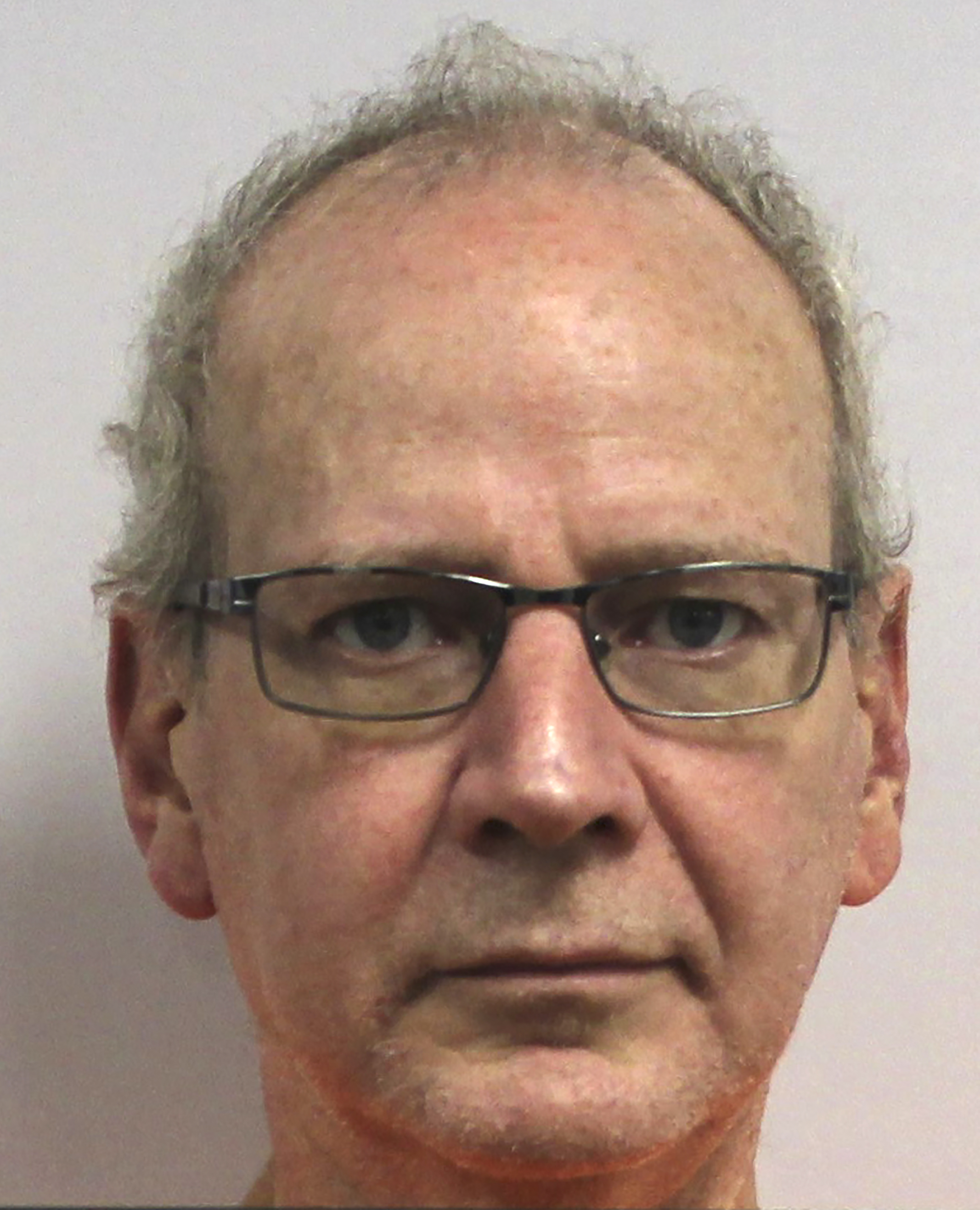 Abney’s bedroom doorknob was flipped so it could be locked from the outside and an alarm was installed above the door.

In addition, there were two child safety locks on her closet door, six feet up.

Her room had only a mattress on the floor, a lamp and a basket for clothes.

When a doctor told her adoptive parents, Susan Abney, 44, and Randall Abney, 51, that she had died, Randall Abney said, “Oh, [expletive],” according to KSDK.

The parents, who adopted her in 2013, had conflicting stories about the doorknob.

Randall Abney said he never locked her inside and that he thought the doorknob was that way when they bought the house, but his wife said he had flipped it and they did use the lock.

When asked in an interview with law enforcement officials who was responsible for the child’s death, Susan Abney replied, “Me and Randy.”

The couple had free insurance and time to take Josie Ann Abney to a doctor. 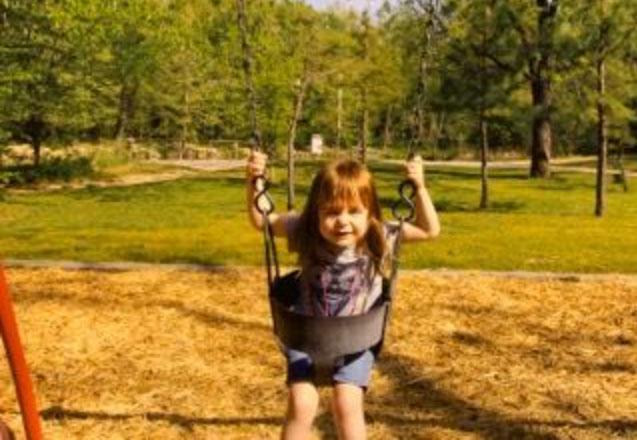 Susan Abney said she thought about taking the girl to a doctor and “I don’t know” why she never ended up doing it.

She later said it was, “my own stupidity,” and “I was too scared of what they would think.”

Randall Abney claimed that the girl had refused to eat and later began eating again.

The Abneys were each charged with one felony count of child abuse or neglect resulting in death.

The couple said that Josie Ann Abney was the first foster child of “12 or 13” they have adopted.

Josie Ann Abney was buried on Tuesday at Cedar Grove Cemetery near Salem.

The Abneys have a court date set for October 29 and could face 10 to 30 years up to life in prison.

Related posts:
October 15, 2020 World News Comments Off on Bruised girl, 10, looked like a ‘Holocaust victim’ and died weighing 39lbs after being 'starved by adoptive parents'
Celebrity News:
What Is Offset's Real Name?
How Did Courteney Cox Meet Boyfriend Johnny McDaid? What Is Their Age Difference?
It Was Love at First Sight When Track Athletes Tara Davis and Hunter Woodhall Met at Age 16
Scooter Braun Officially Files For Divorce From Yael Cohen – & Already Has A Prenup In Place!
OMG! Prince William Is Also Writing a Book After Harry's Memoir News
Recent Posts