WORKERS from a Canadian oil firm have been accused of circulating a helmet decal, depicting Greta Thunbeg being raped.

The sticker – which The Sun Online is refusing to show – and shows a silhouette of female with two long braids with the word "Greta" on her lower back. 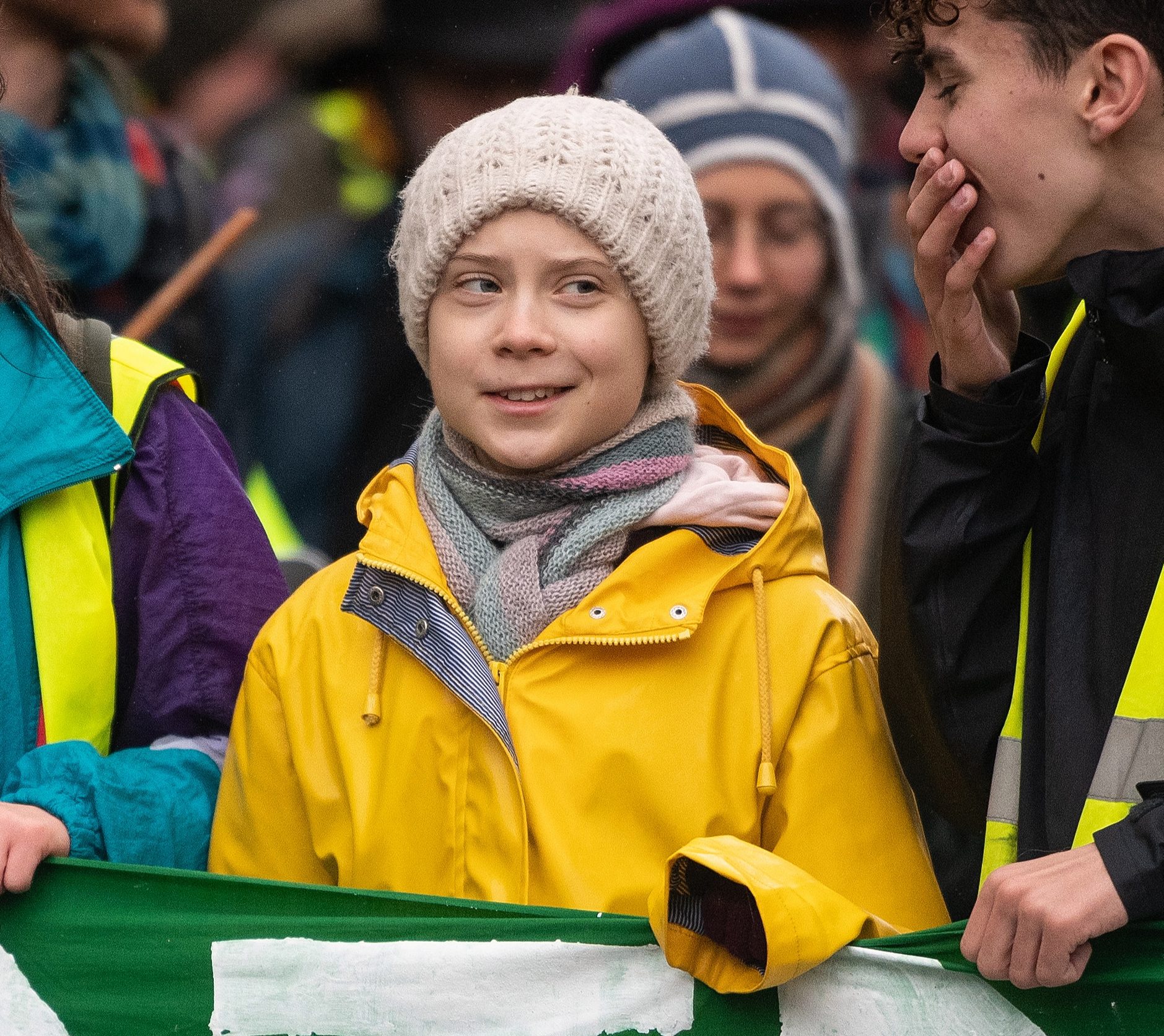 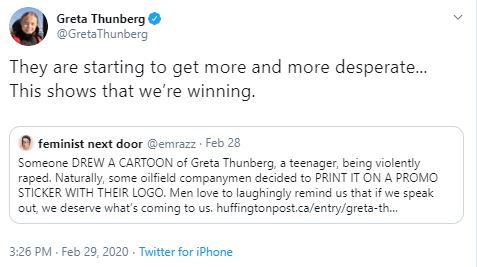 The sickening image shows a man pulling the braids and also features the logo of Alberta-based X-Site Energy Services, which is an oilfield firm based in Alberta, Canada.

The 17-year-old climate change activist tweeted in response: "They are starting to get more and more desperate. This shows that we’re winning.”

Doug Sparrow, X-Site’s general manager, has claimed the company had nothing to do with the decal.

He told CityNews: "It’s not from X-Site or any employee, someone has done this. That’s all I know."

Concerned Albert resident Michelle Narang was sent the image of the sticker by a friend who works in the oil industry.

That friend told HuffPost Canada that the sticker was handed out as promotional material at job sites to be worn on hats.

They added that the stickers weren't distributed at her workplace but the image was circulating amoing her colleages.

Narang claimed when she called Sparrow asking if he knew about that sticker that appeared to depict the rape of minor she was shocked by his response.

She told HuffPost Canada that he said:"She’s not a child, she’s 17.”

Under Canadian law, child pornography is any visual representation of a person under the age of 18 engaged or depicted to be engaged in a sexual activity.

Cops in Red Deer, where the X-Site has it's headquarters called the sticker "distasteful" but later determined the drawing wasn't child pornography and couldn't be considered a criminal offense.

Velocity Graphics came out and said they have made custom decals for the company in the past, but clearly state online that they did not create these decals for X-Site.

The wrote on Facebook: "To clarify speculation we did NOT print or have any involvement in the Greta decals.

"In order to protect our reputation we ask that people carefully choose what they say. Thanks for your support." 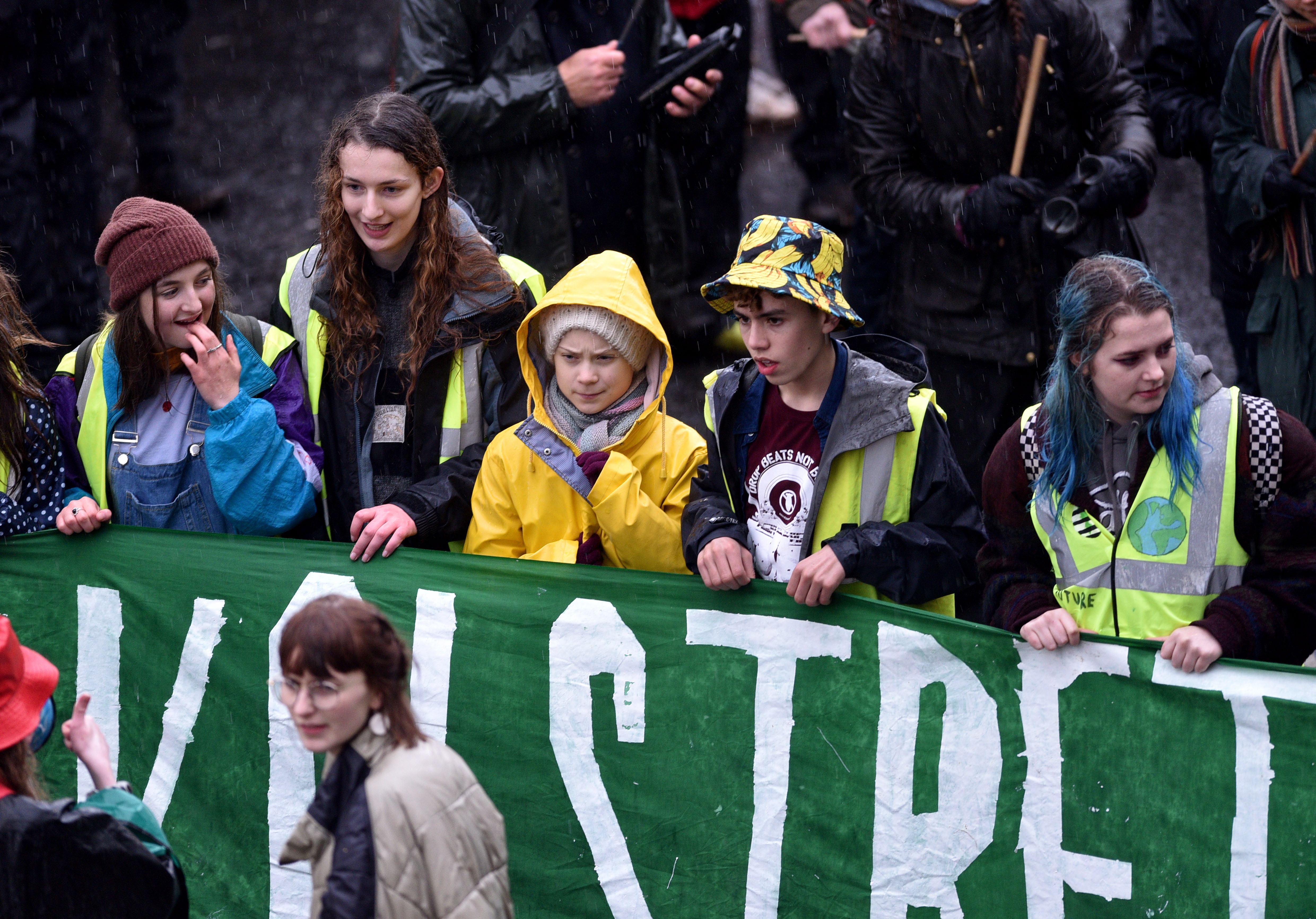