TIKTOK CEO Kevin Mayer resigned on Thursday amid U.S. pressure for its Chinese owner to sell the popular video app, which the White House says is a security risk.

In a letter to employees, Mayer said that his decision to leave comes after the political environment has sharply changed. 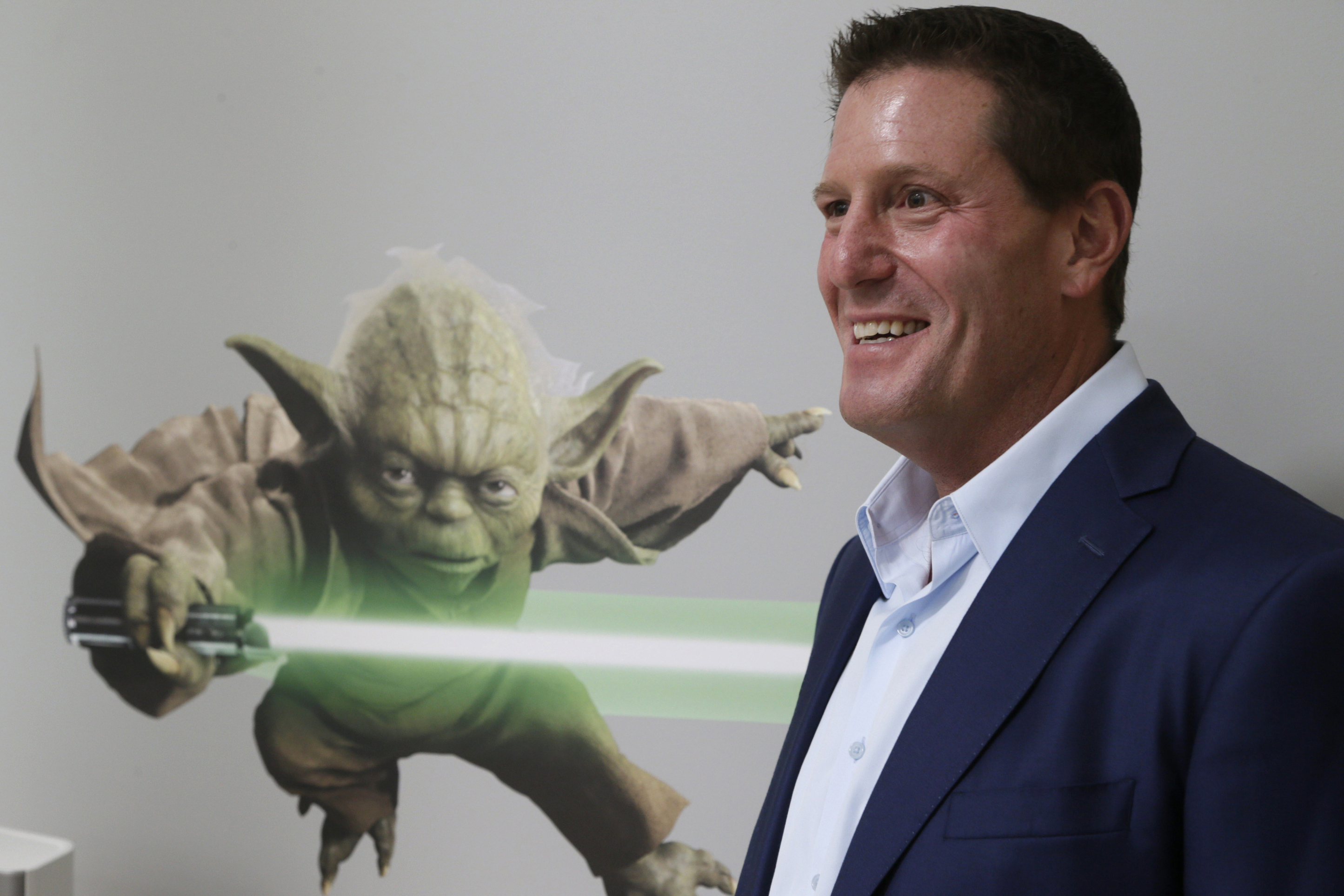 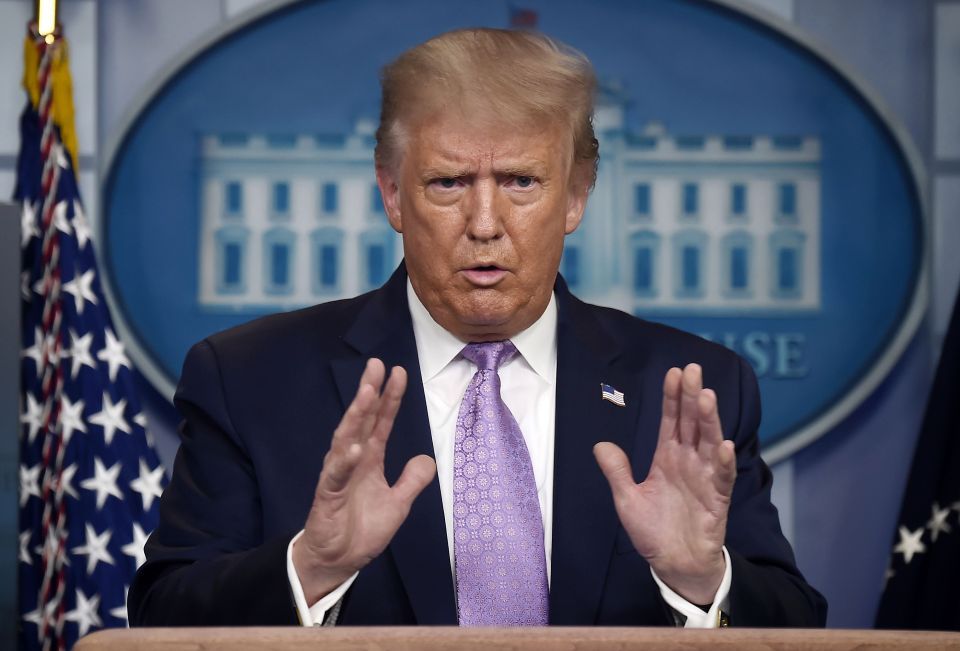 His resignation comes after U.S. President Donald Trump ordered a ban on TikTok, unless parent company Bytedance sells its U.S. operations to an American company within 90 days.

TikTok had vowed to sue the US Government over Mr Trump's bid to ban the app.

Mayer said: "In recent weeks, as the political environment has sharply changed, I have done significant reflection on what the corporate structural changes will require, and what it means for the global role I signed up for.

"Against this backdrop, and as we expect to reach a resolution very soon, it is with a heavy heart that I wanted to let you all know that I have decided to leave the company."

If TikTok isn't snapped up by an American company before November 12, it faces a permanent ban in the USA.

Earlier this month, Trump ordered a sweeping ban on dealings with the Chinese owners of consumer apps TikTok and WeChat.

It came as the U.S. heightens scrutiny of Chinese technology companies, citing concerns that they may pose a threat to national security.

Trump signed an initial order against TikTok on August 6, invoking a corporate blacklist against trading with Chinese parent firm ByteDance.

Then just a week later, Trump gave ByteDance a September deadline to find a US buyer for TikTok.

This deadline was later extended to November 12, after which point TikTok faces a national ban.

Several tech companies have been linked to a TikTok buy-out, including Microsoft, Apple and Twitter.

A recent report suggested that Microsoft could strike a $30billion deal to buy TikTok in a matter of days. 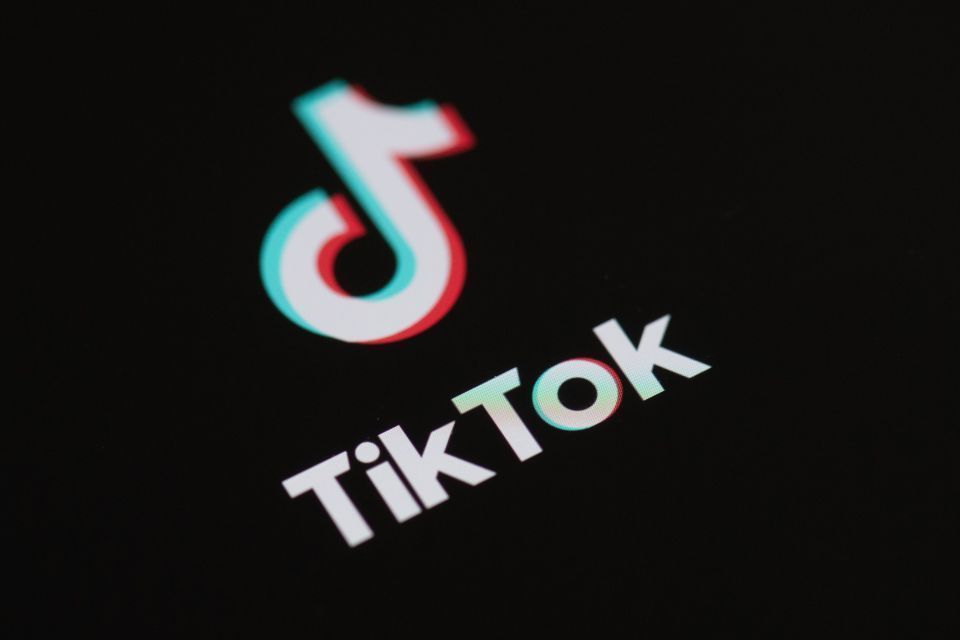