CHANCELLOR Rishi Sunak’s local distillery is urging him to slash the so-called gin and tonic tax in the Budget. 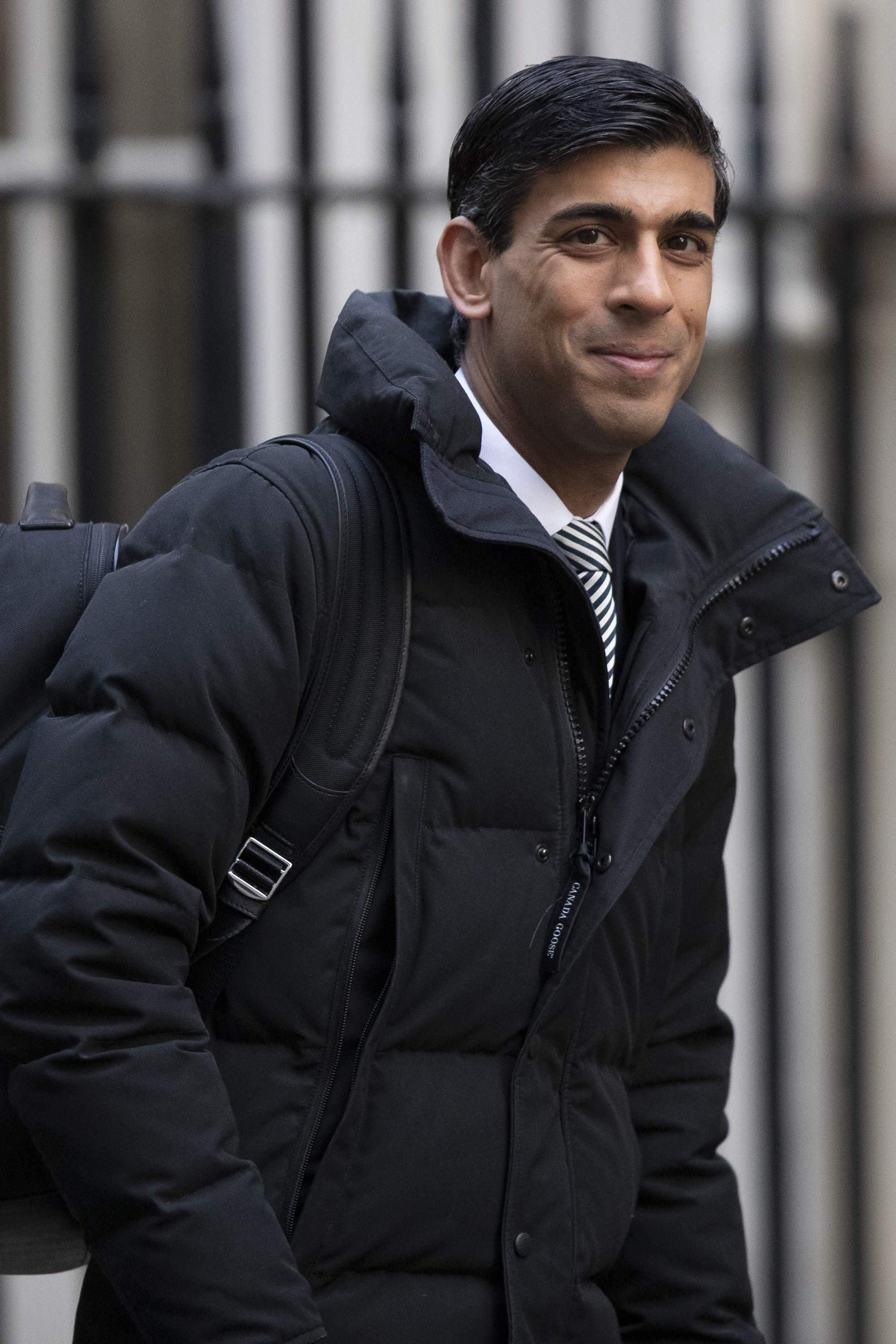 Some 40 members of the UK Spirits Alliance, which represents whisky and gin makers, have written a letter demanding action to Mr Sunak, who represents Richmond, North Yorks.

Britain’s spirits are among the most highly taxed in the world with £3 in every £4 going to the Treasury.

A Treasury spokesman said: “We keep all taxes under review.”

But it is under pressure after the US slapped 25 per cent tariffs on Scotch whisky.

And duty on spirits automatically goes up every Budget unless the Chancellor freezes or cuts it.

The Alliance’s research found that when George Osborne cut spirits duty in 2015, the amount of tax paid into the public coffers actually grew by £355 million – or 12 per cent – over the next two years.

UK Spirits Alliance's letter said: “At a time when Scotch Whisky and the Irish cream liqueur business in Northern Ireland labour under the burden of 25 per cent tariffs from our biggest export partner, this will give spirits producers across the UK the stability and confidence we need to plan effectively for the coming years.

“It would allow us to build on the significant contributions we already make to the UK economy – and deliver further growth, investment and revenues to the Treasury.”

It comes amid reports Mr Sunak is going to bin the £3billion entrepreneur’s relief tax break after research showed it fails to encourage more investment in business.

IF the new Chancellor Rishi Sunak wants to get in Britain’s good books, he should listen to his local distillery and slash the eye-watering “gin and tonic” tax.

It is absurd that spirits in this country — where the distilling industry is flourishing — remain among the highest taxed in the world.

Analysis shows that lowering the duty on spirits would bring more jobs, more money for the public coffers and economic growth across the country.

What a welcome tonic for our nation.