THE Church of Scientology received hundreds of thousands in taxpayer-funded coronavirus bailouts despite being worth nearly $2billion. 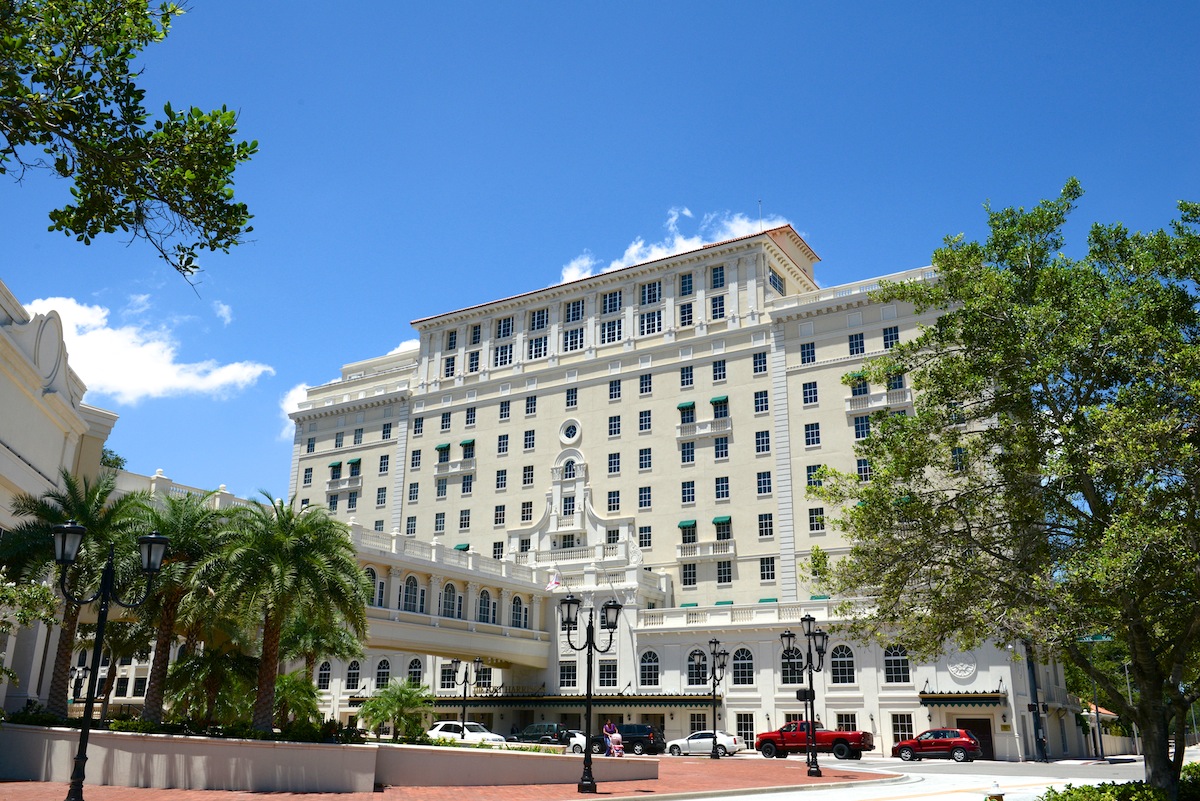 The controversial church – which boasts super-rich and celebrity members – received special loans introduced to boost the economy in the wake of the pandemic.

The cash injections are aimed at staving off mass lay-offs across the country.

The three Scientology churches were among thousands of mosques, synagogues, and other religious institutions given "forgivable loans" as part of the $2 trillion CARES Act.

Following pressure to reveal who got what through the Payment Protection Program (PPP) the government released records on Monday listing every recipient.

And religious organizations accounted for at least a million of the 51 million jobs protected by the massive bailout program.

Non-profit churches qualified for PPP loans if they had fewer than 500 employees – just like small businesses.

According to data from the Treasury, the Founding Church of Scientology of Washington D.C., saved no jobs, but still received a PPP loan.

The Church of Scientology for the Mission of Belleair, Florida, revealed 13 jobs were saved with their loans, reports the Daily Beast. 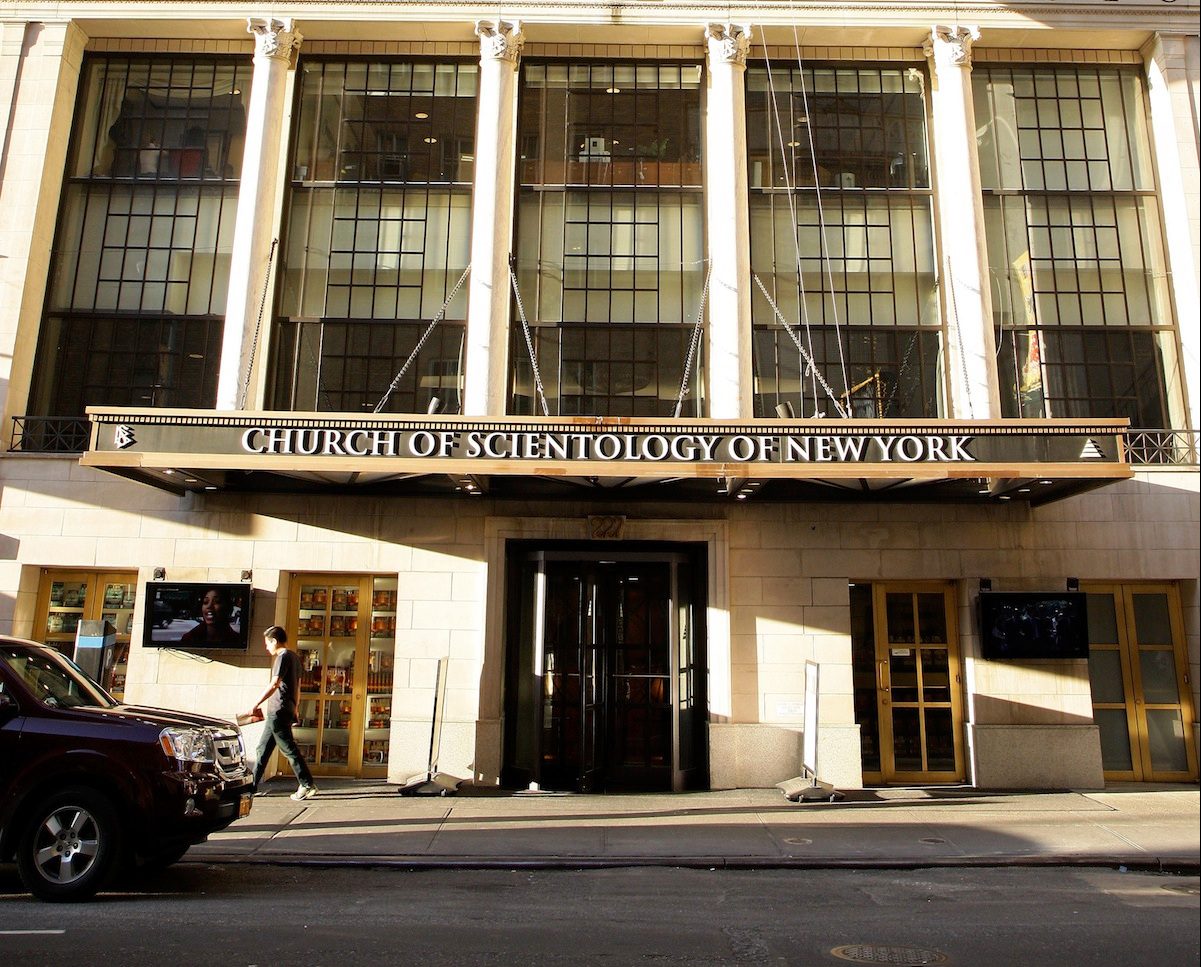 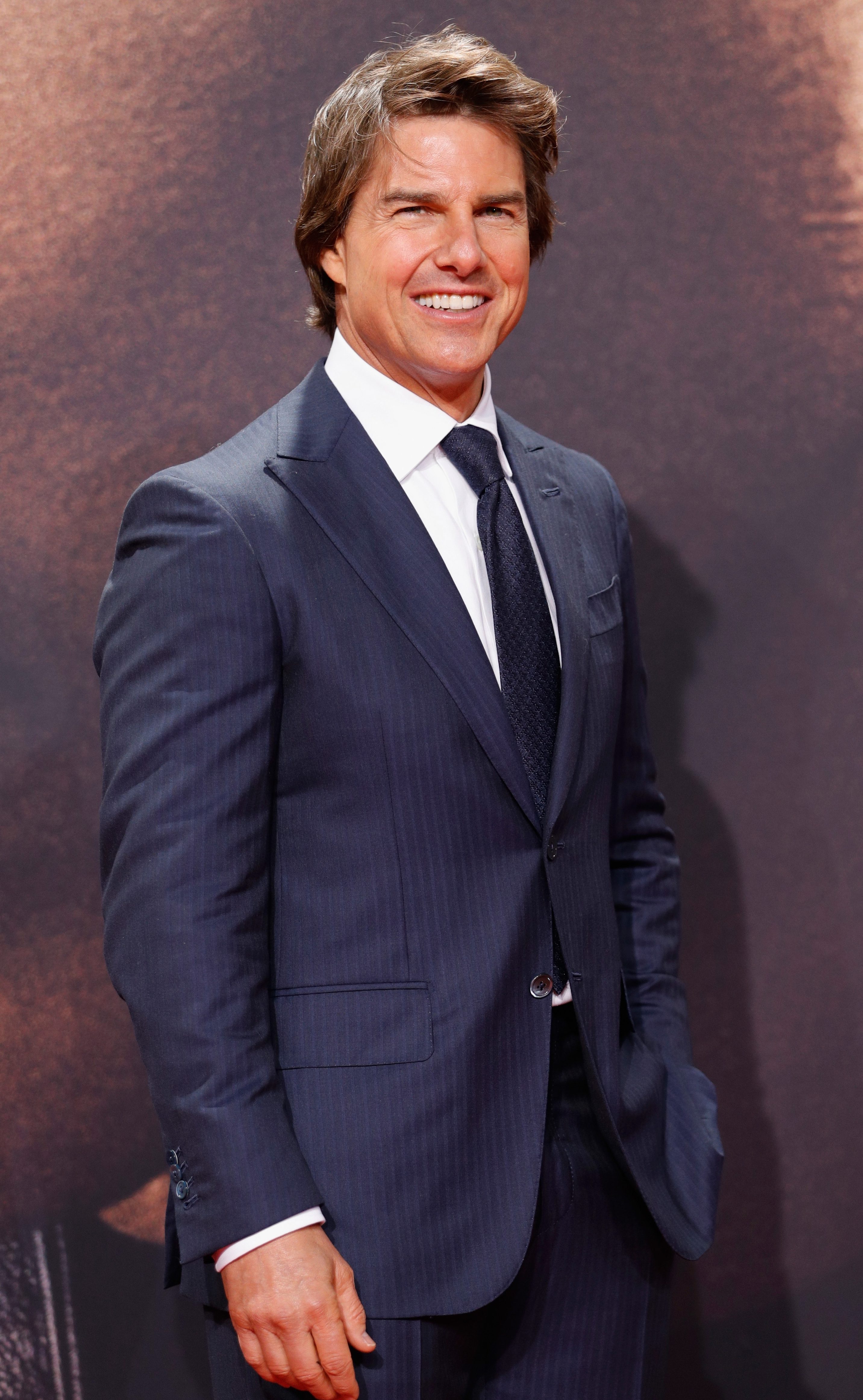 And The Church of Scientology of New York said that 10 jobs were saved by their bailout.

“Loans were received by a handful of individual Churches to assist them during the pandemic,” wrote Karin Pouw, a spokesperson for the Church of Scientology International.

The Scientology Money Project- which monitors the organisation – projects the church is worth around $1.75billion.

The organization –  hailed by celebs like Tom Cruise and John Travolta  – owns multiple properties scattered across the globe.

At its HQ in Clearwater, Florida, the church has dozens of properties worth more than $150m.

Megachurches and other religious organizations with ties to vocal supporters of President Trump were approved for millions of dollars, reports Reuters.

“The notion of separation of church and state is dead, and the PPP loan program is the evidence of that,” said Micah Schwartzman, a professor at the University of Virginia School of Law.

“The money is going to fund core activities of many organizations, including religious organizations. That’s something we’ve not seen before.”

On Tuesday we reported how Kanye West and Khloe Kardashian's companies were among those that received millions of dollars in help.

Trump's administration handed out up to $5million to support West's production company Yeezy which saved 160 jobs.

Kardashian – West's sister-in-law – also received a loan of up to $2million to support her denim brand Good American.

Other high-profile recipients included the law firm run by Trump's longtime lawyer Marc Kasowitz, which received up to $10m.

St. Andrew's Episcopal School attended by the President's son Barron also received a loan of up to $5million, and Observer Holdings LLC – once headed by Trump's son-in-law Jared Kushner – also got a loan.

These firms were however among of thousands of other businesses that received cash in the scheme, which has been hailed by the administration as a "wild success".

The loans will be fully forgiven if businesses met the necessary criteria of the percentage being paid to employers, or they will have to be paid back with an interest rate of one per cent.

Related posts:
July 8, 2020 World News Comments Off on Church of Scientology got up to $350k in taxpayer coronavirus bailouts despite being worth $2billion – The Sun
Celebrity News:
Justin Hartley’s Ex-Wife Lindsay Defends Him Amid Chrishell Allegations
New Edition: Where is Johnny Gill Now?
The surprising meaning of Kamala Harris’ name
Chrishell Stause Likes Tweets Hinting That Justin Hartley Cheated
Kelly Ripa's Most Recent Instagram Clap Back Is Epic
Recent Posts
This website uses cookies to improve your user experience and to provide you with advertisements that are relevant to your interests. By continuing to browse the site you are agreeing to our use of cookies.Ok