POLICE are today hunting a chainsaw-wielding maniac after a man's arm was partially severed in a village attack. 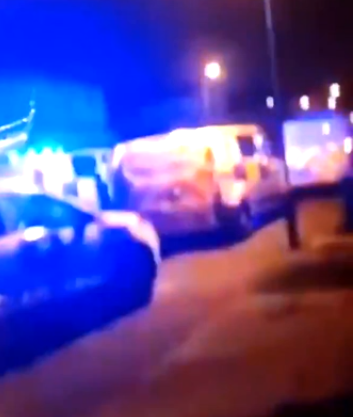 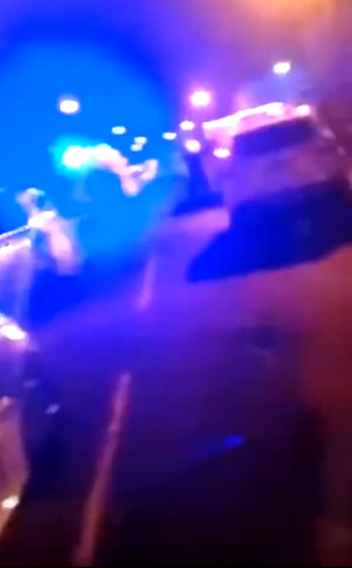 His injuries are described as serious but are not thought to be life-threatening. Another man, 37, was also hurt in the attack.

The victim, 35, was rushed to hospital with his arm partially severed after the attack at 10pm in Rowan Place, Blackburn.

A picture on social media appears to show a huge gash running from his forearm to his upper arm, with the insides of his arm exposed.

A cordon was thrown up and the force helicopter was called in and beamed a searchlight down onto the streets as they searched for the attacker.

Cops are still in the area and are treating it as a targeted attack.

Officers have reassured the public that there is not thought to be a wider threat to the community.

A local community Facebook page posted about the incident, urging residents of the village to "stay inside and lock all doors".

One local added: "My god, I'm just couple of streets away and the noise of the helicopter is unreal."

DCI Bryan Burns, from Dalkeith CID, said: “Around 10.10pm on Wednesday May 6 2020, Police were called to the Rowan Place area of Blackburn, following the attempted murder of a 35-year-old man.

"He was taken by ambulance to St John’s Hospital in Livingston, where he is being treated for serious injuries.

“Local officers and a number of specialist resources remain in the area and extensive enquiries are ongoing to trace a 23-year-old man in connection with this incident.

"This was a targeted attack and there is not believed to be a threat to the wider community.

“Anyone with information which could assist the investigation is urged to contact Police Scotland on 101, quoting incident 4547 of May 6.” 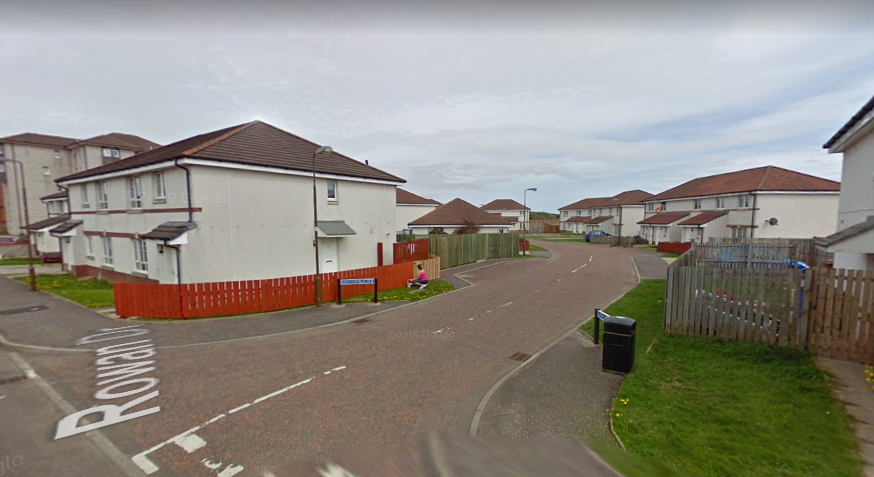