COPS are hunting a "young woman" dressed in fishnet tights accused of sexually assaulting a 13-year-old boy in a Primark store.

The woman, aged in her 20s or 30s, touched the boy inappropriately over his clothes after winking at him, cops said. 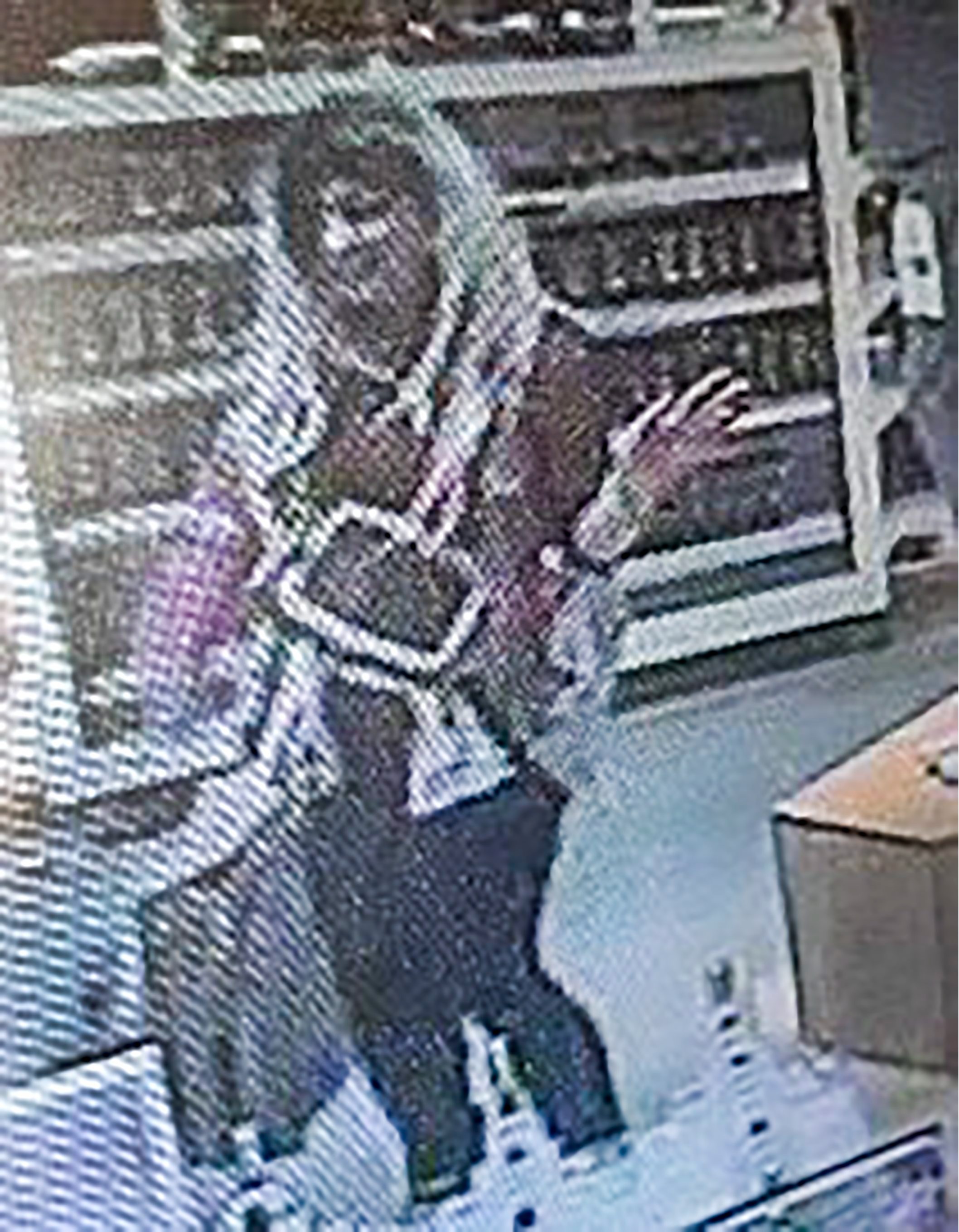 The attack happened in Primark in Above Bar, Southampton, Hants, during the early afternoon.

Hampshire Constabulary issued this CCTV image of the suspect, who can be seen wearing a dark red top and tights and appears to be carrying a Primark bag.

Cops have asked for any witnesses to the incident to contact the police.

A spokesperson said: "We would like to speak to this woman in connection with an investigation into a report of sexual assault against a 13-year-old boy in Southampton. 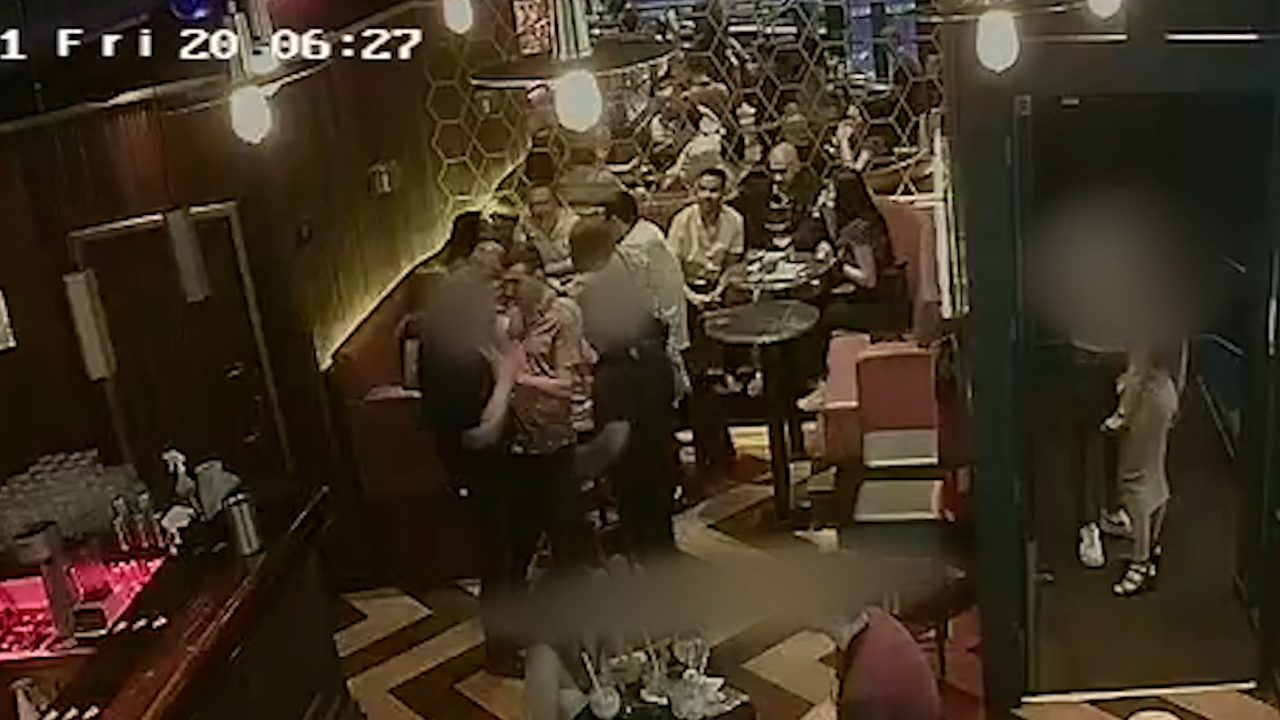 "We received a report that at around 1.45pm in Primark in Above Bar Street, a woman sexually assaulted the boy over his clothing and winked at him before walking away.

"The woman is described as aged between 20 and 30 years.

"She was wearing red fishnet tights, a striped top and a grey wig when the incident occurred.

"Did you see anyone behaving suspiciously in the area at this time that fits this description?

"Do you know the woman pictured?" 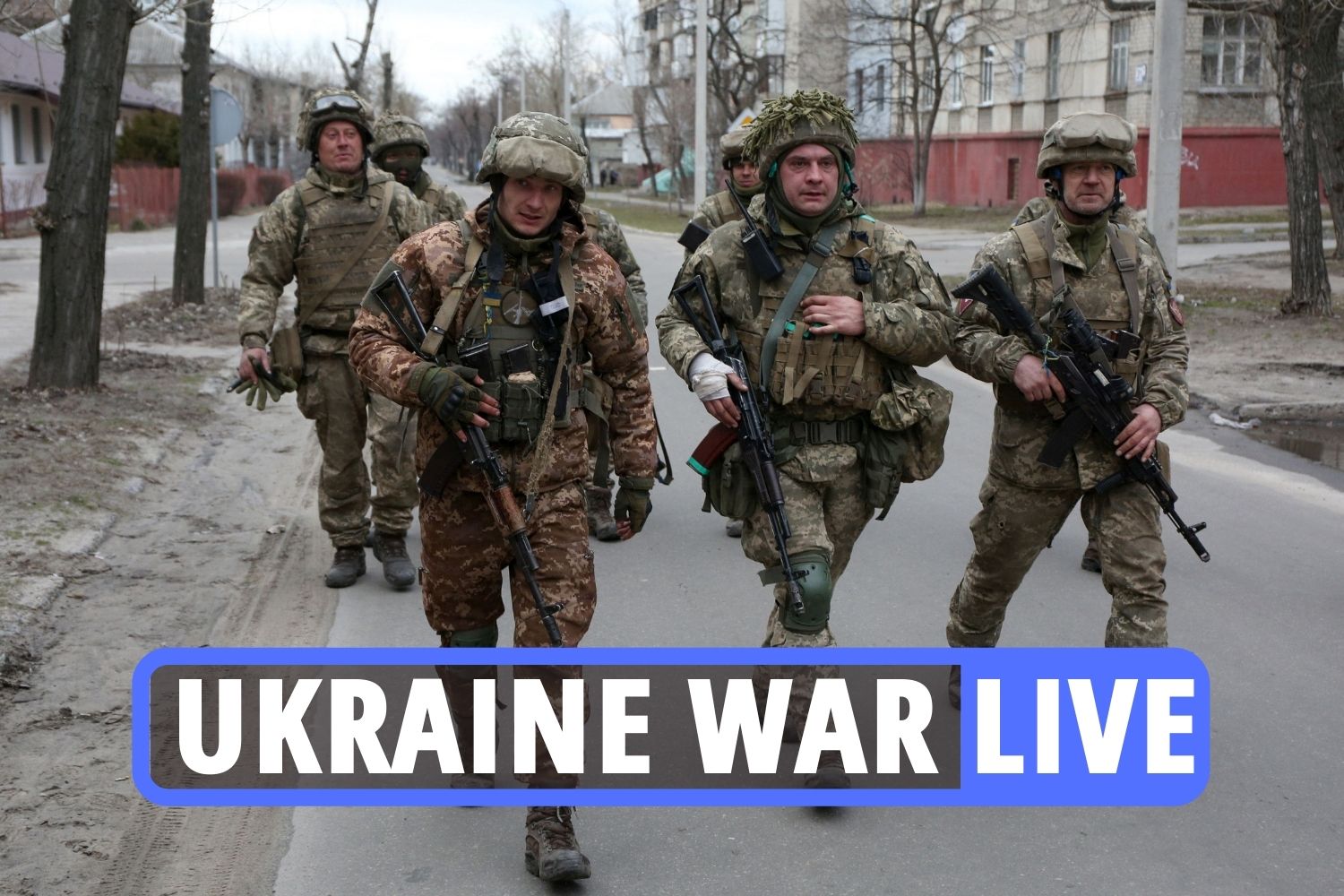 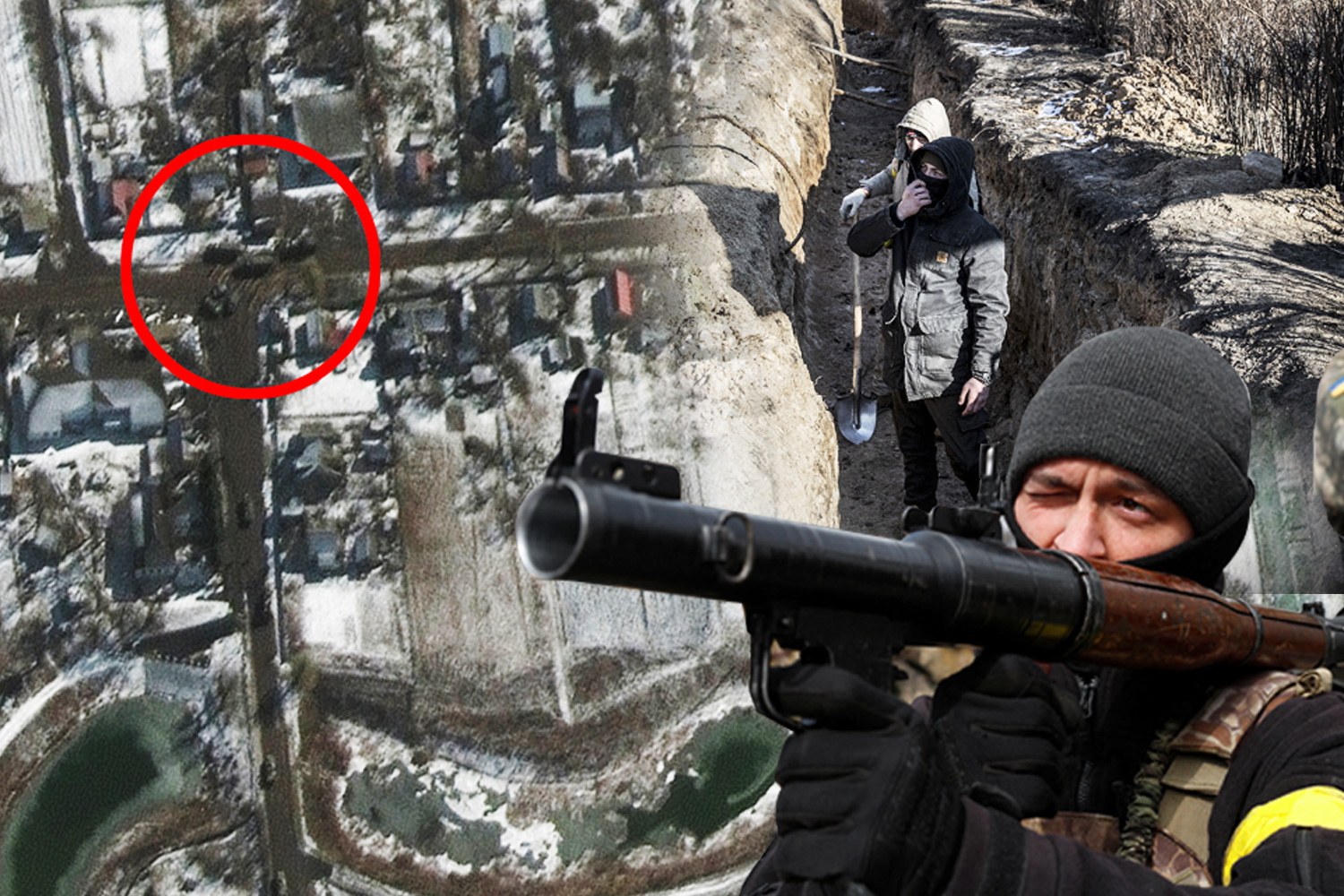 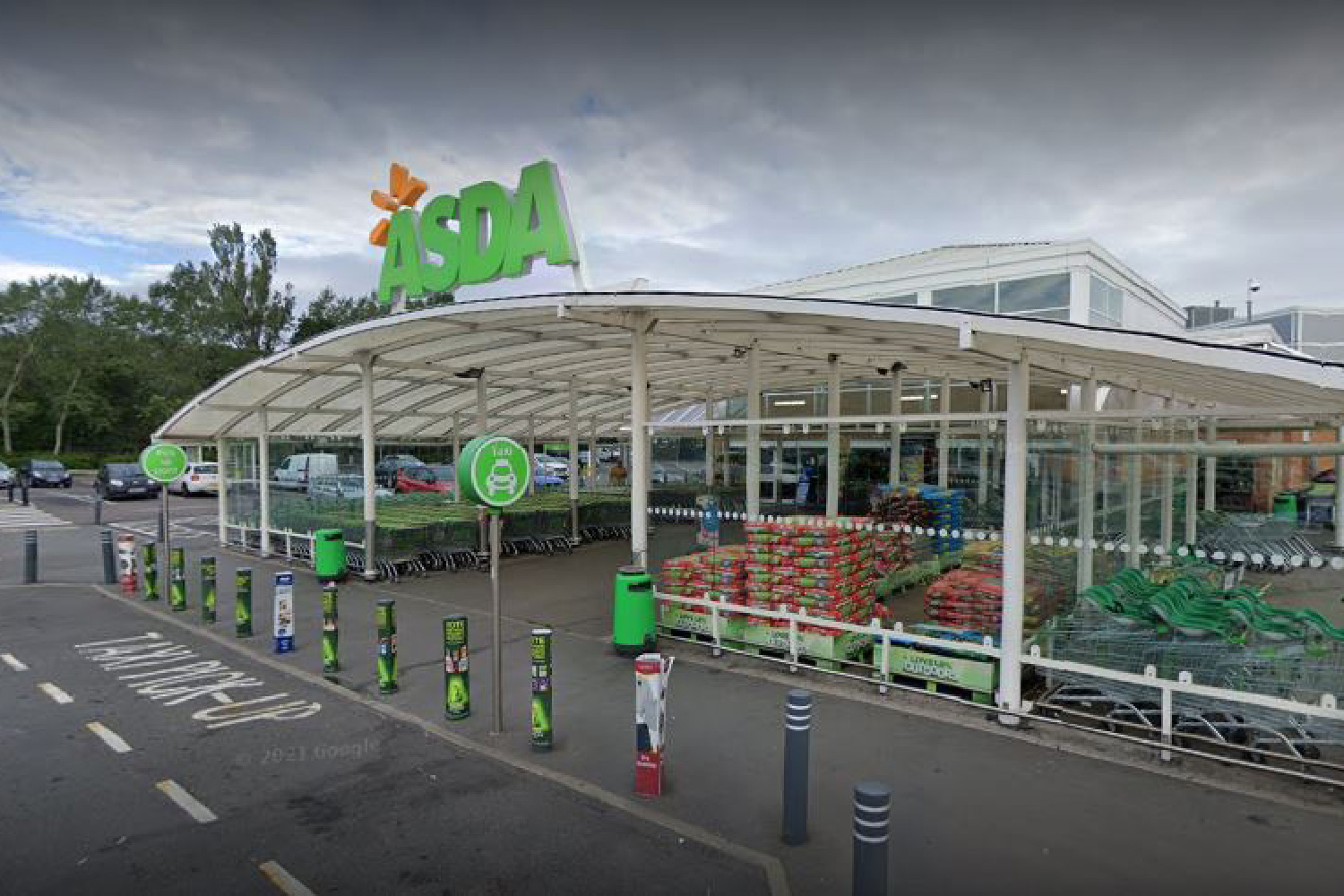 Girl, 3, choked to death on dad's Nike toggle at Asda in tragic accident 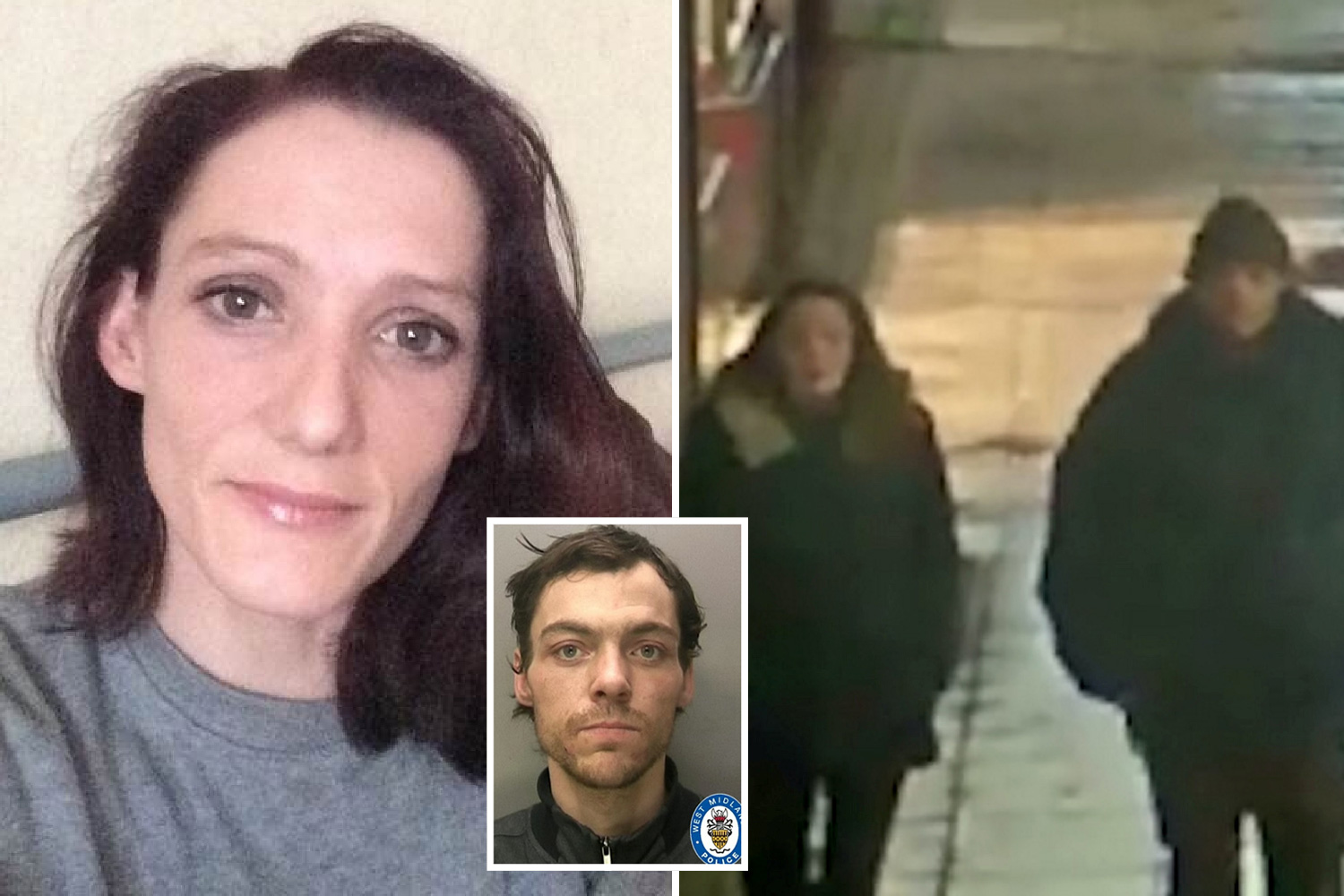