HEALTH chiefs have urged people aged over 60 to avoid crowds, public transport and supermarkets as the deadly bug spreads across the world.

The warning was put out by the World Health Organisation, which also told the elderly to skip routine appointments at doctors' surgeries and hospitals. 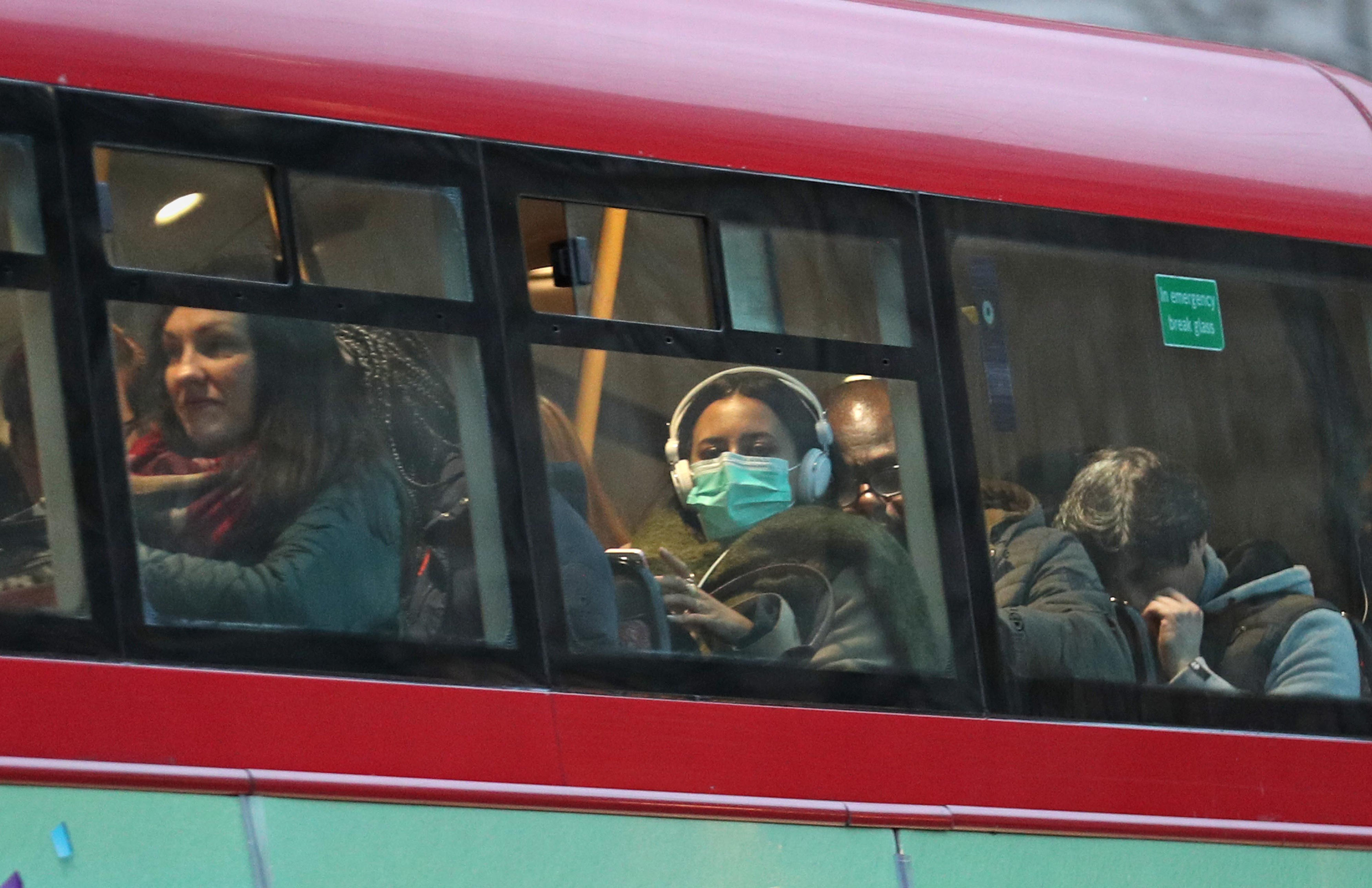 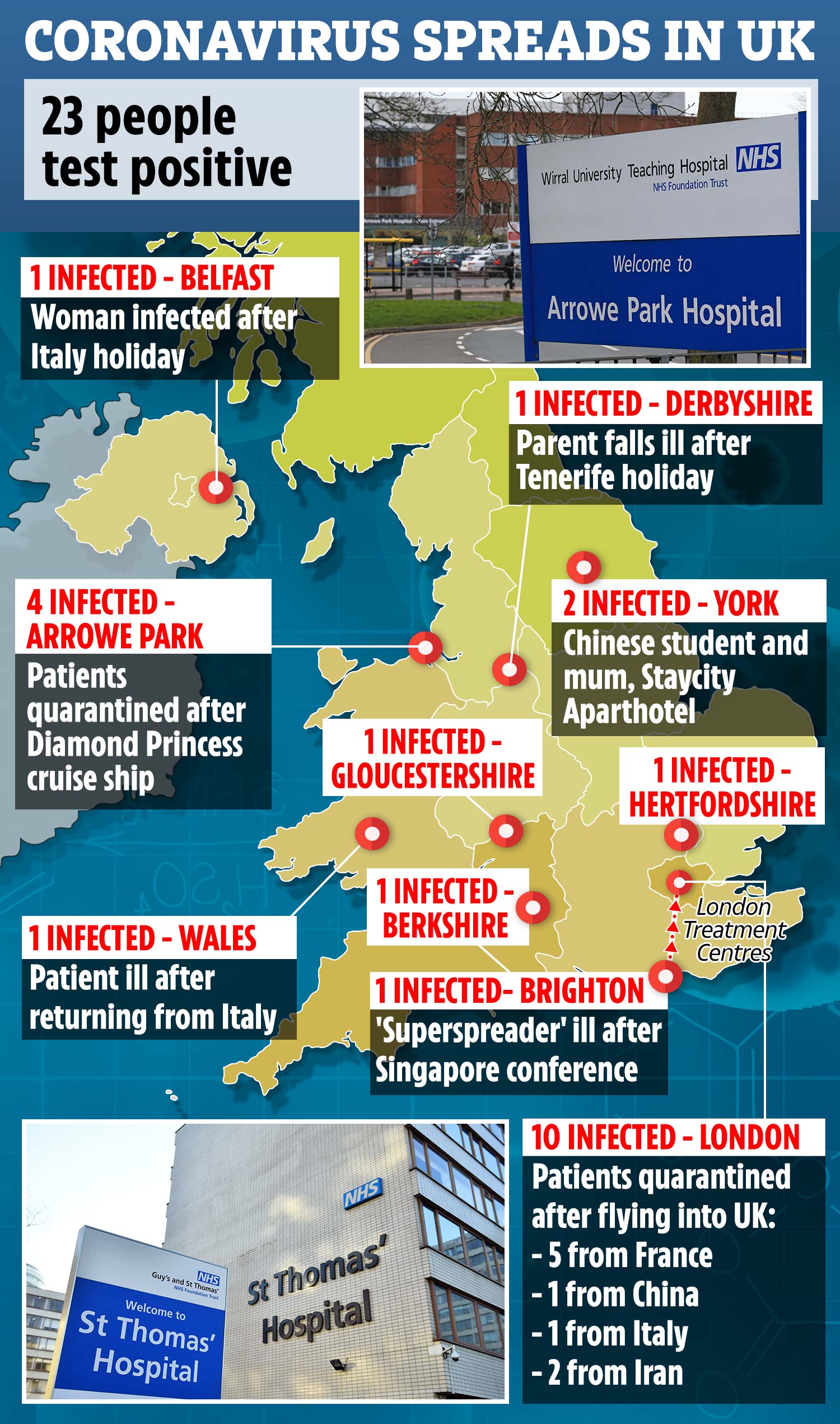 WHO's Director General Dr Tedros Adhanom Ghebreyesus tweeted: "If you are 60+, or have an underlying condition like cardiovascular disease, a respiratory condition or diabetes, you have a higher risk of developing severe #COVID19. Try to avoid crowded areas, or places where you might interact with people who are sick."

Evidence from China, where the deadly virus originated, shows older people are far more likely to fall seriously ill with coronavirus, with one in seven of those over 80 known to have contracted it dying.

By contrast, the average death rate among all confirmed cases is around two per cent.

WHO spokeswoman Dr Margaret Harris urged older people to stay off public transport, and encouraged them to order goods remotely rather than going to the shops.

Dr Harris also said the elderly should use the phone or have a video consultation instead of going to their GP in person. 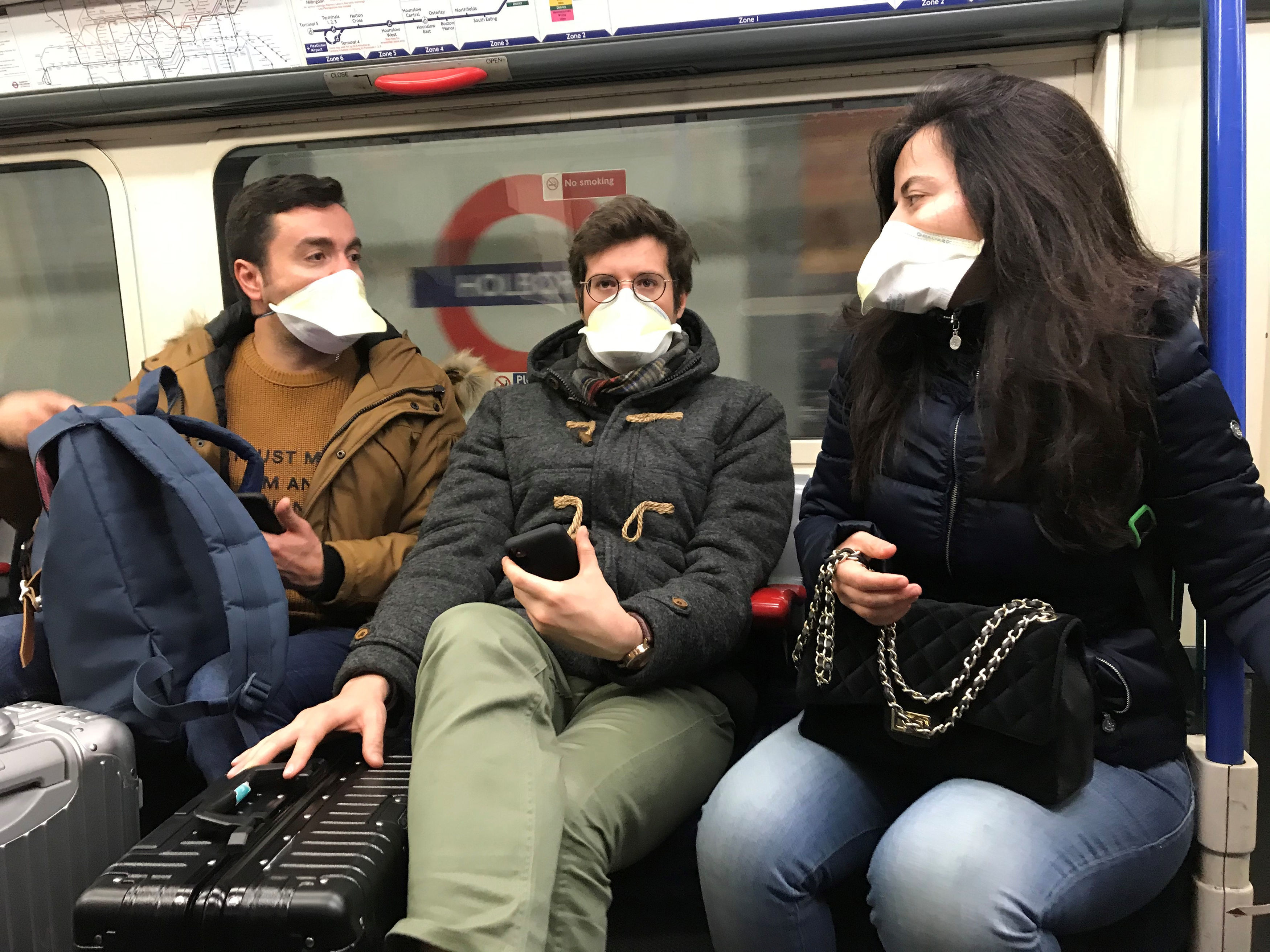 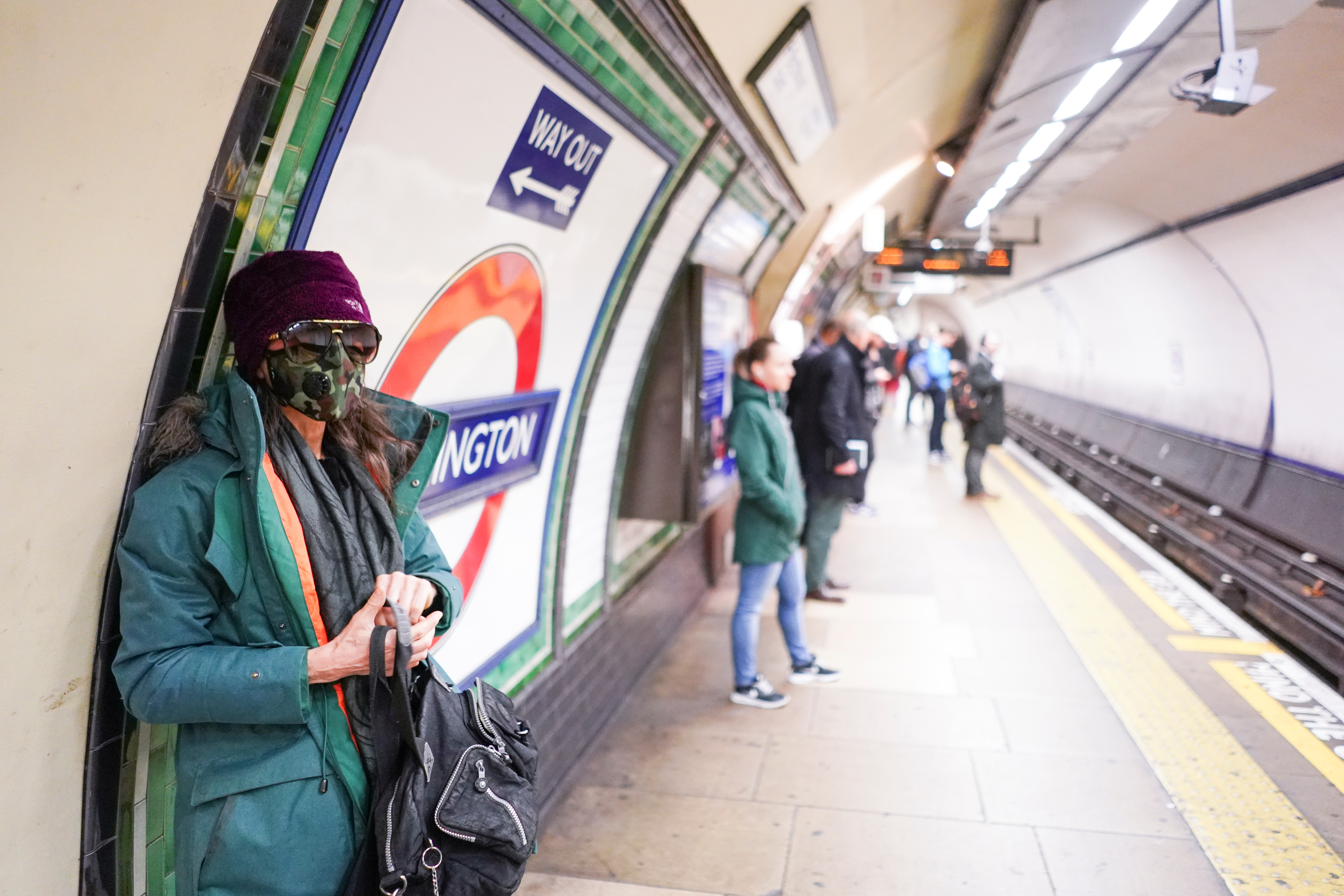 Last night it was confirmed a member of staff at an infant school in Reading had tested for coronavirus.

The headteacher of Willow Bank Infant School sent an email out to parents and staff members last night asking them to "remain calm."

The school, which has 180 pupils, will now shut for several days for deep cleaning.

The other two cases are from Gloucestershire and Herefordshire.

Boris Johnson has set up a war room to prevent a coronavirus epidemic in Britain.

Downing Street has ordered a team of scientists and officials to work round-the-clock with public safety the "top priority".

Mr Johnson, writing in The Sun on Sunday, said: "I have no doubt that with the help of the NHS and its incomparable staff, this country will get through it — and beat it."

The Government's COBRA emergency committee will meet several times this week as a battleplan is published.

Meanwhile US officials yesterday said a "medically high-risk" patient in their fifties had died in Washington state – the first fatality in America. 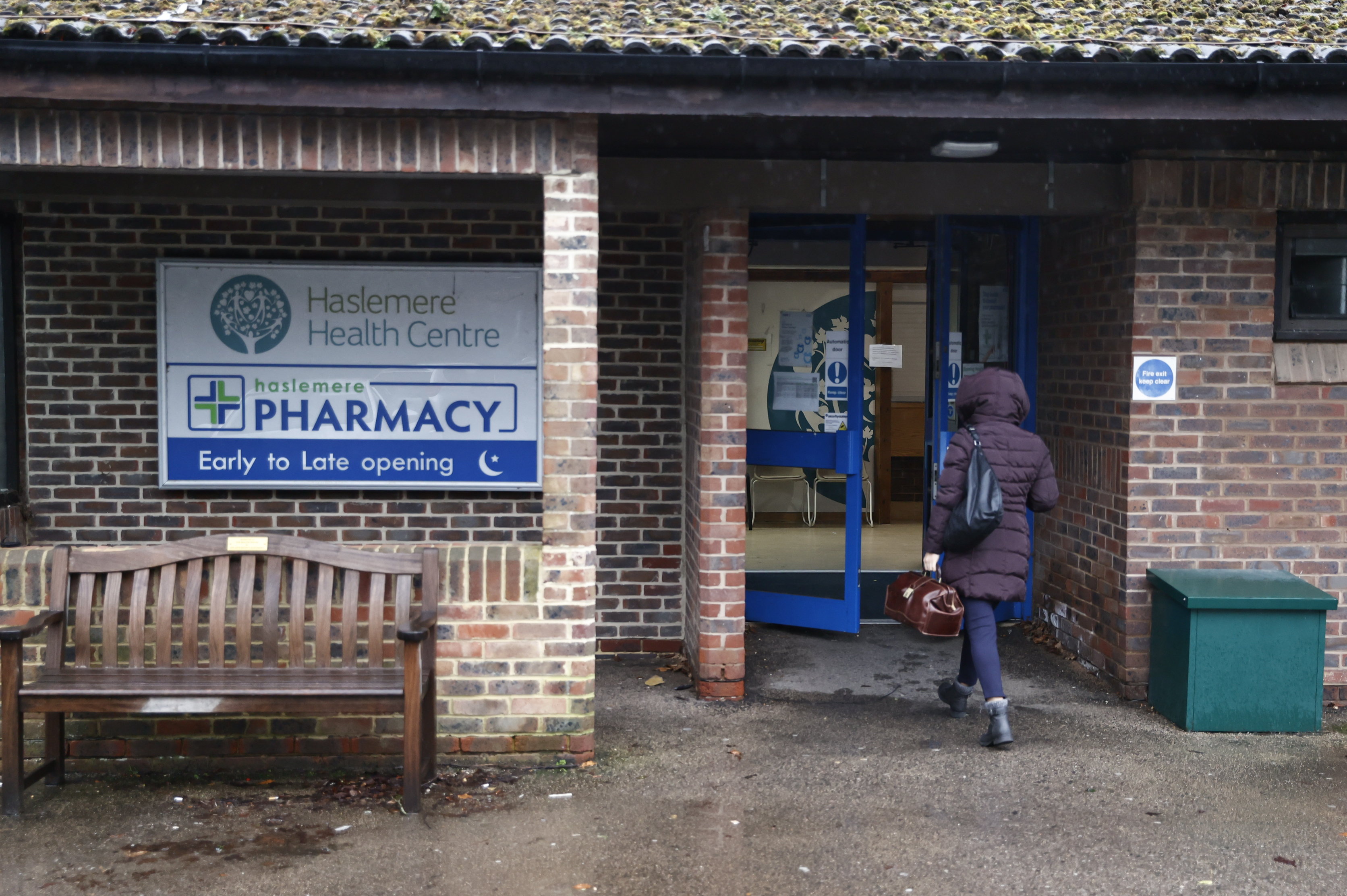