A passenger allegedly assaulted a flight attendant and an air marshal Thursday evening, forcing a Delta flight bound for Los Angeles to be diverted to Oklahoma City temporarily, according to reports.

The passenger became combative and attacked a flight attendant after the plane left Washington, D.C. Thursday, FOX 11 in Los Angeles reported. The suspect is also accused of attacking an air marshal who intervened. The pilot landed in Oklahoma where the passenger was escorted off the plane by police and taken into custody. 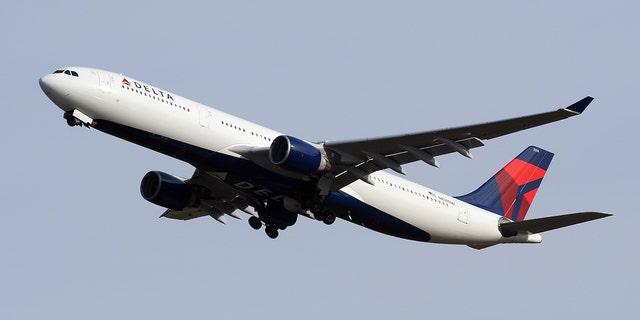 A delta flight was rerouted to Oklahoma City Thursday due to an unruly passenger who is accused of assaulting a flight attendant and an air marshal.
(Photo by Massimo Insabato/Archivio Massimo Insabato/Mondadori Portfolio via Getty Images)

“Delta applauds the quick action and professionalism of the crew and Federal Air Marshals on Delta flight 342 from Washington, D.C. to Los Angeles, which diverted to Oklahoma City after a customer became unruly and was removed from the flight by local law enforcement,” Delta said in an email statement to Fox News. “We apologize to our customers for the inconvenience.”

The suspect is a man in his mid-30s, FOX 25 in Oklahoma City reported. 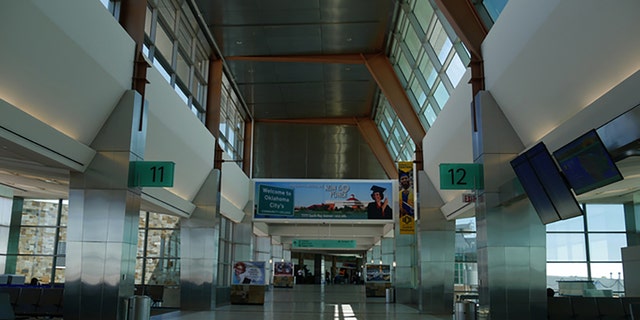 The flight was diverted to Will Rogers World Airport in Oklahoma City.
(iStock)

The plane left for Los Angeles after an hour on the ground, according to FOX 11. 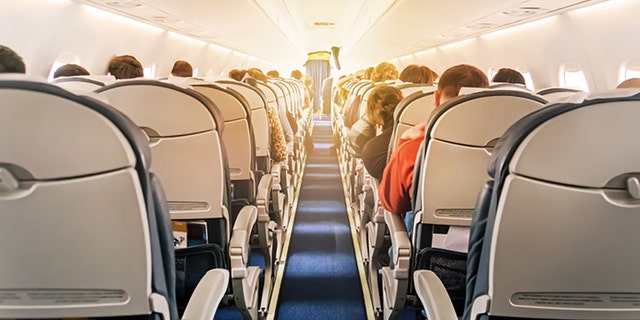 The passenger allegedly attacked a flight attendant and an intervening air marshal.
(iStock)

The FBI is investigating, according to FOX 25.

Airlines have seen a sharp uptick in incidents with unruly passengers since the pandemic started.