The top civil servant at the Department for Education could be in line for the sack after ministers raised concerns about a series of fiascos.

Jonathan Slater has been permanent secretary at the department since 2016, serving under four education secretaries.

However, his future is reportedly in question – despite Government denials that he will be leaving his post.

Ministers are said to be concerned about the recent failure to reopen schools before the summer, and exam grading. 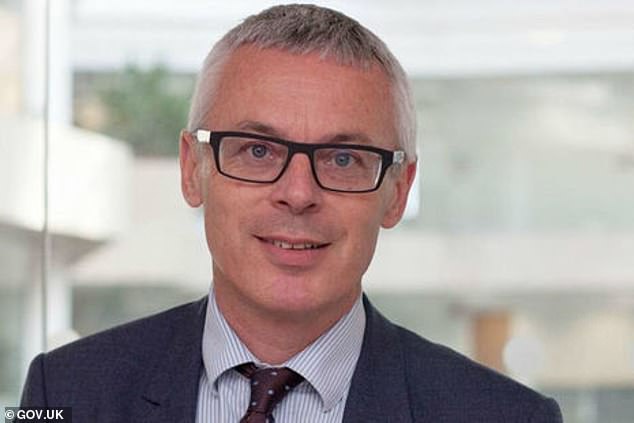 Jonathan Slater (pictured) has been permanent secretary at the Department for Education since 2016, serving under four education secretaries

Should he leave, Mr Slater would be the fourth permanent secretary to vacate their post within seven months.

Sir Philip Rutnam left the Home Office in January after sensationally accusing Home Secretary Priti Patel of bullying. He also said he would take the Government to an employment tribunal.

Sir Simon McDonald said in June that he was going to leave the Foreign Office in the autumn, and Sir Richard Heaton said earlier this summer he was standing down at the Ministry of Justice.

Cabinet Secretary Sir Mark Sedwill was ousted earlier this year – and is being given a £250,000 payout. He is due to step down in September, and his replacement has not yet been announced.

Helen McNamara, who was head of propriety and ethics at the Cabinet Office before her promotion to de facto deputy cabinet secretary, is reportedly set to be transferred to a job as permanent secretary for a large Whitehall department. 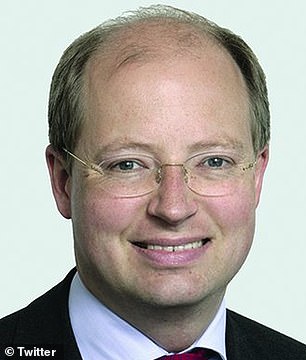 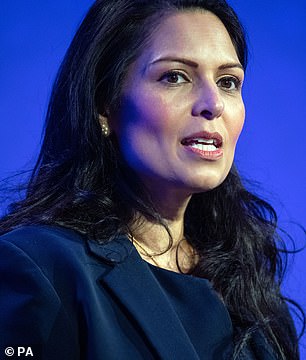 Sir Philip Rutnam (left) left the Home Office in January after sensationally accusing Home Secretary Priti Patel (right) of bullying. He also said he would take the Government to an employment tribunal

Ministers failed to reopen schools in June after opposition from teachers, and were forced to reverse their position on A-level and GCSE results. They are said to be concerned about Mr Slater’s performance, according to reports in The Times.

But a spokesman for the department said: ‘The permanent secretary is not leaving his post and is focused on the job in hand, delivering the Government’s agenda alongside ministers and the wider department.’

Mr Slater was deputy chief executive and director of education for Islington council in north London before joining the civil service in 2001.

He spent four years heading the No10 Delivery Unit under Tony Blair. He was later appointed permanent secretary of the Department for Education in place of Sir Chris Wormald, who moved to the Department of Health.

In 2018, Mr Slater told Civil Service World magazine that joining the department was like coming home.

He said: ‘My father was a teacher, my mother was a social worker and these are the two professions that we oversee.

‘I’ve done different sorts of jobs in the civil service and I’ve done my best to learn and be useful in justice and defence, but education, I know,’ he added.