DEREK Chauvin promised more information on the murder of George Floyd in a cryptic statement as he was sentenced to more than 22 years in prison on Friday.

The 45-year-old killer ex-cop broke his silence in open court to address Floyd’s surviving relatives and explained more information was going to become public that would give them “peace of mind.” 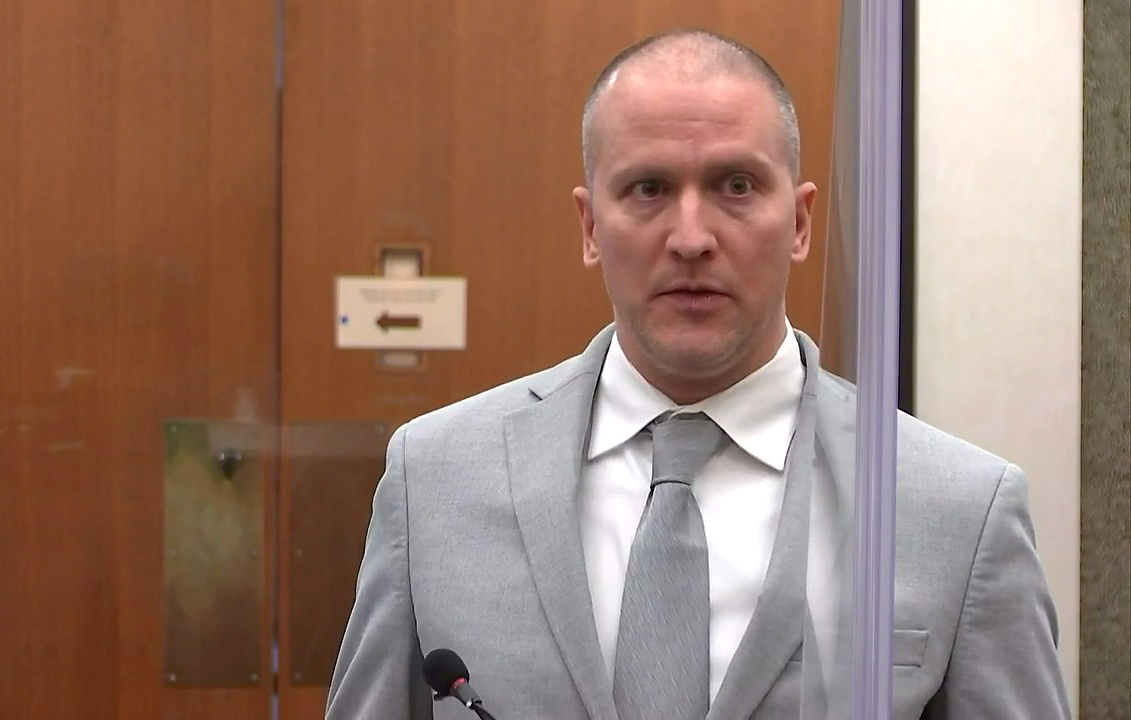 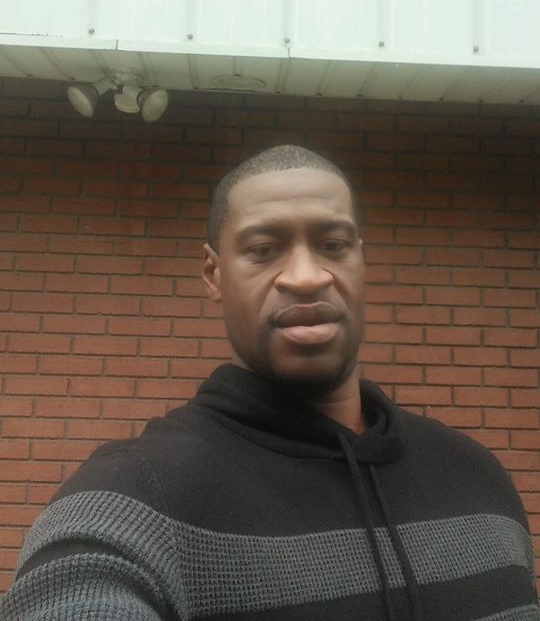 "At this time due to some additional legal matters at hand I'm not able to give a full statement at this time,” he told Judge Peter Cahill.

The man who had a shaved head and wore a gray suit then swiveled his head to the right and addressed the gallery.

“But very briefly though I want to send my condolences to the Floyd family," Chauvin said.

"There's going to be some other information in the future that would be of interest and I hope things will give you some peace of mind." 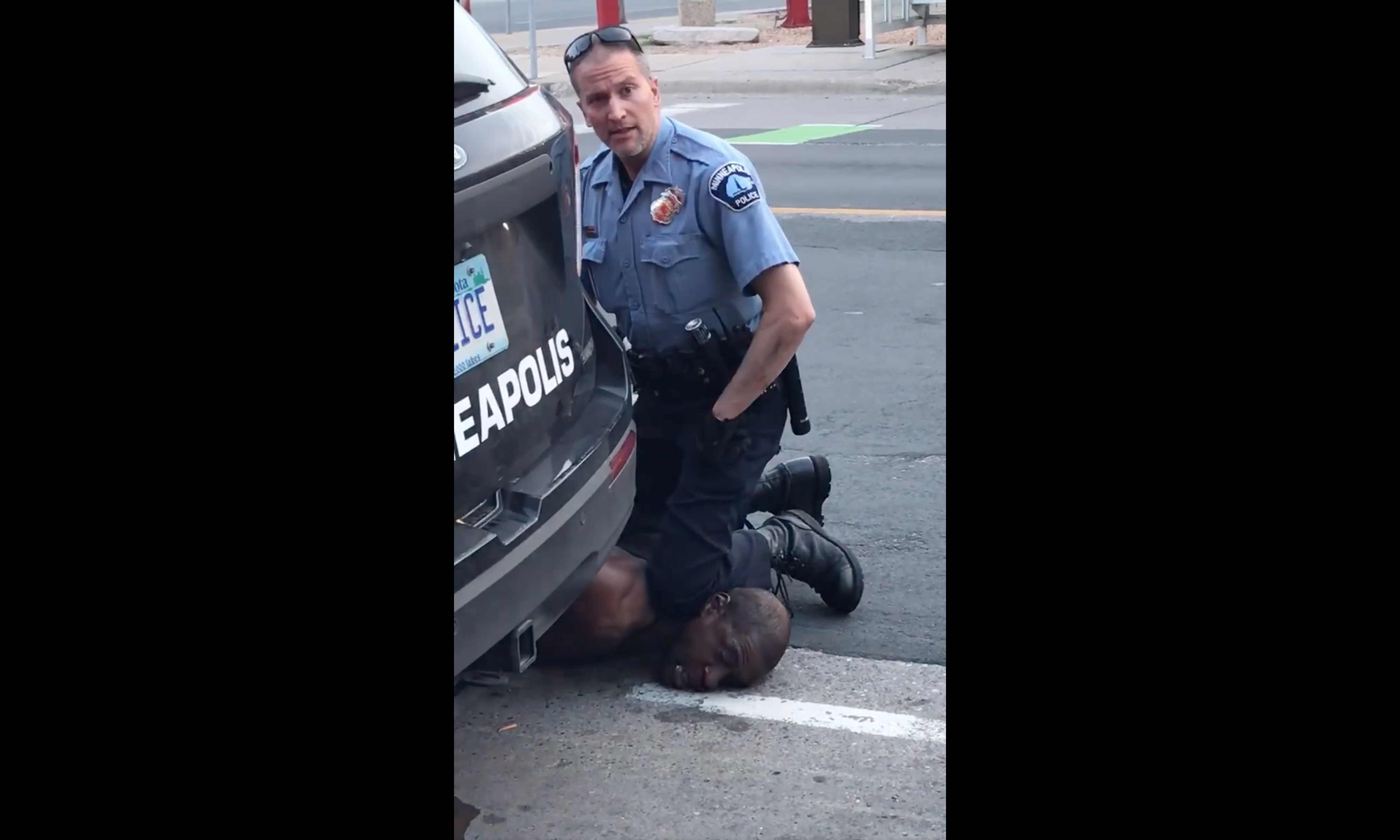 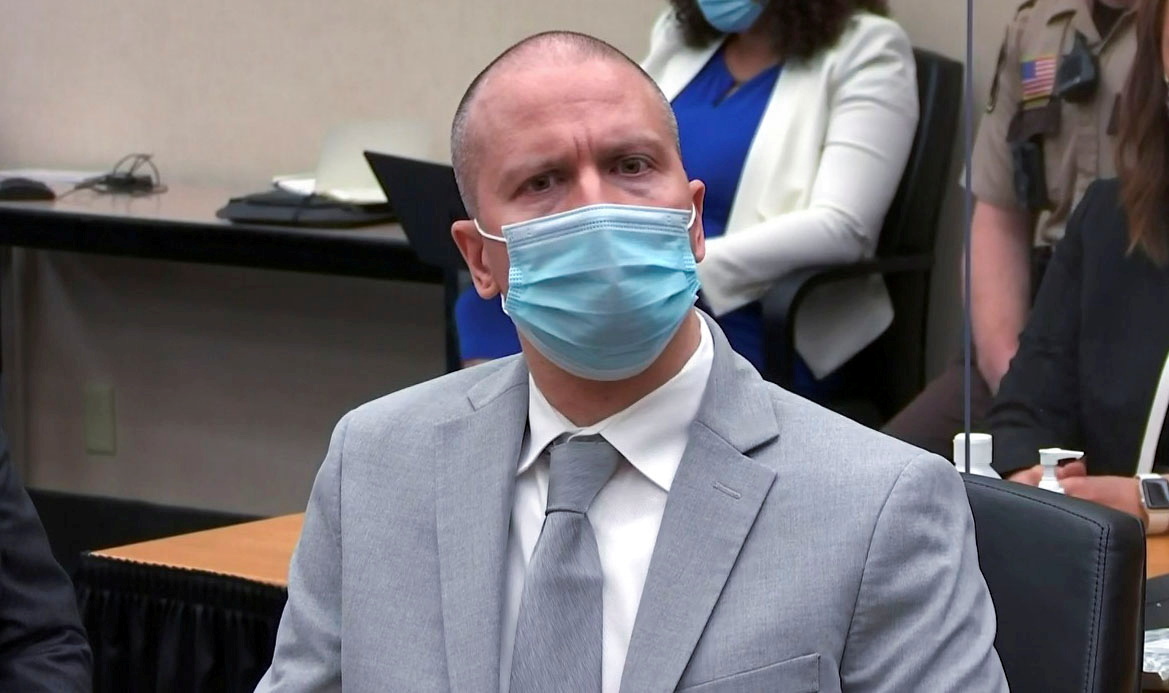 The judge recessed the court and then returned to deliver his ruling, sending Chauvin away for more than 22 years in prison – slightly lower than the 30 years prosecutors sought.

In his sentencing memo, Judge Cahill wrote that Chauvin killed Floyd in a "manner that was particularly cruel and an abuse of his authority."

"It was particularly cruel to kill George Floyd slowly by inhibiting his ability to breathe when Mr. Floyd had already made it clear he was having trouble breathing," he wrote, according to a transcript published by NBC News.

Chauvin, who is white, was convicted of second-degree unintentional murder, third-degree murder and second-degree manslaughter for pressing his knee against Floyd’s neck for over nine minutes on May 25, 2020, as the 46-year-old black man in cuffs protested "I can't breathe" and went limp.

“It’s a real head-scratcher,” Daly told the New York Daily News. “I think it was tone-deaf.” 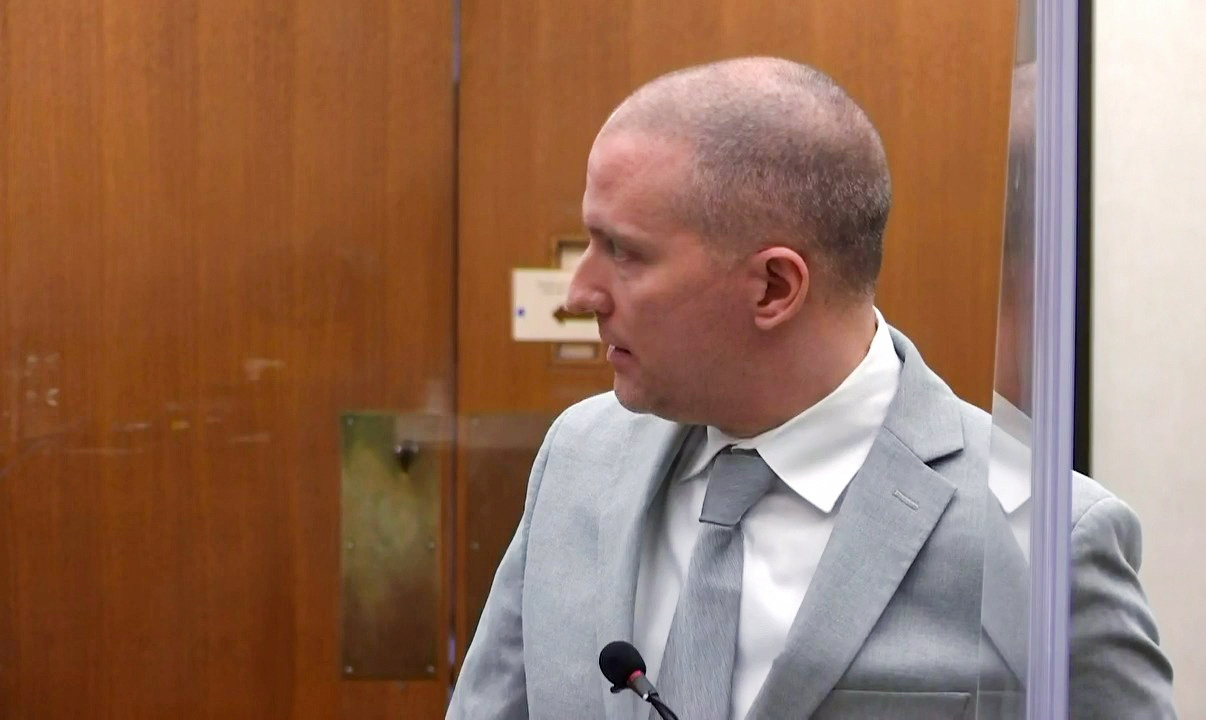 Daly said that Chauvin appeared “cold” throughout the trial and blew his one chance to show some humanity.

“If there was any way to give any kind of solace to the Floyd family, it was to offer condolences and beg for forgiveness and then just shut up,” he said. 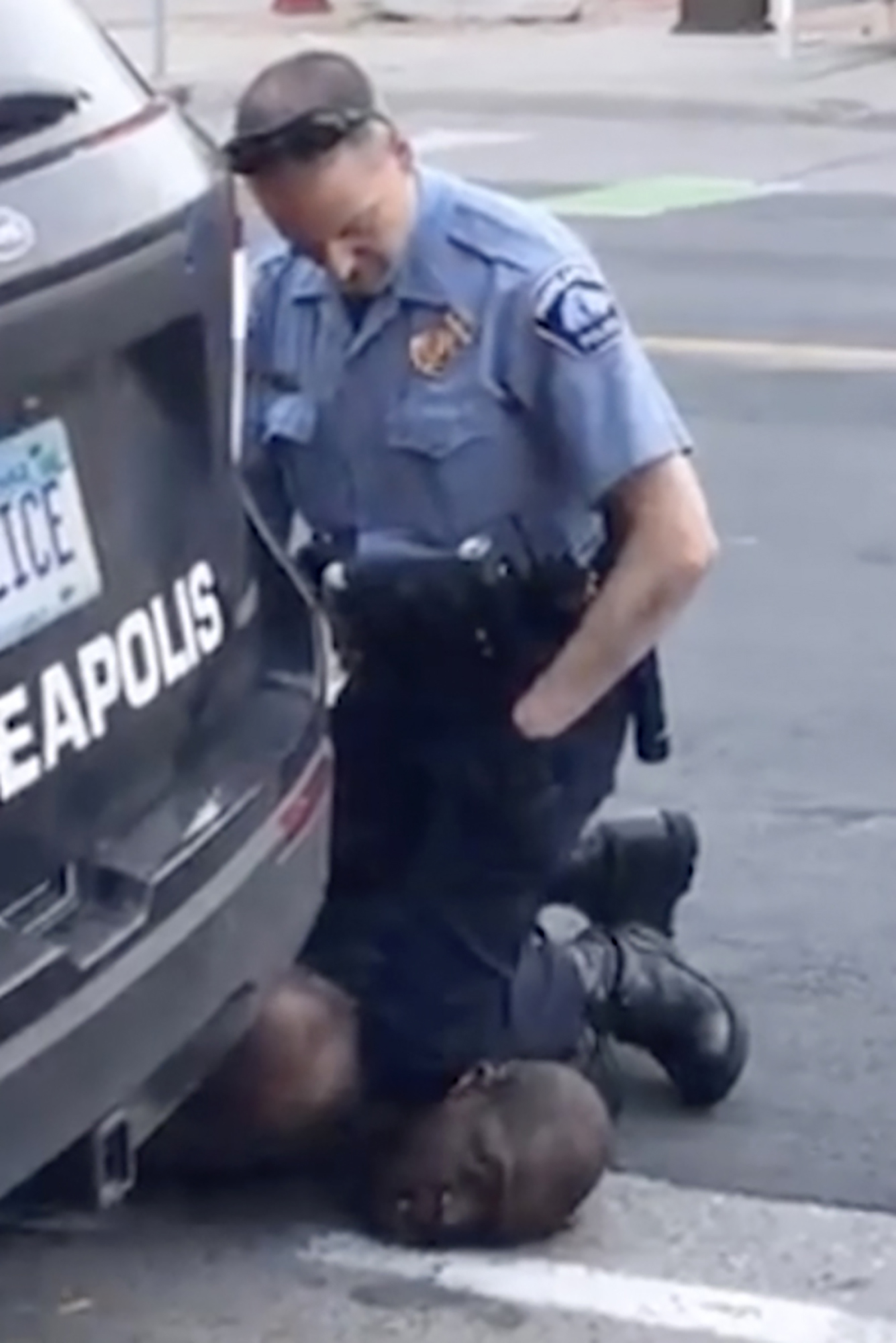 “I have always believed in your innocence and I have never wavered from that, Carolyn Pawlenty said.

“I want to play with him, have fun, go on a plane ride,” little Gianna Floyd, 7, said by video during the hearing at the Hennepin County Courthouse.

“We used to have dinner every single night before we went to bed and Daddy helped me brush my teeth.”

Two of Floyd's brothers, Philonise and Terrence, spoke in court as well.

"My family and I have been given a life sentence. We will never be able to get George back," Philonise said in his victim impact statement, before pleading the judge to give Chauvin the maximum sentence.

Terrence turned to Chauvin directly, asking him: "I want to know from the man himself, why? What were you thinking? When you had your knee on my brother's neck?"

Chauvin will be back in a federal court to defend against federal civil rights charges in Floyd’s death, along with three other fired Minneapolis police officers whose trials haven't started yet.