A grieving family has lost three grandparents to coronavirus in the space of a single month.

Andy Leaman, 42, from Glasgow told how his young daughter Anna, aged nine, was left reeling from the tragedy.

He lost his own parents, Mary, 72 and Andy Snr, 73, and also father-in-law Dougie Chambers, 66, after all three pensioners developed symptoms after going to a birthday party before the lockdown.

The tragedy has prompted Nicola Sturgeon to pay tribute to the family who have felt unable to say proper goodbyes to their loved ones. 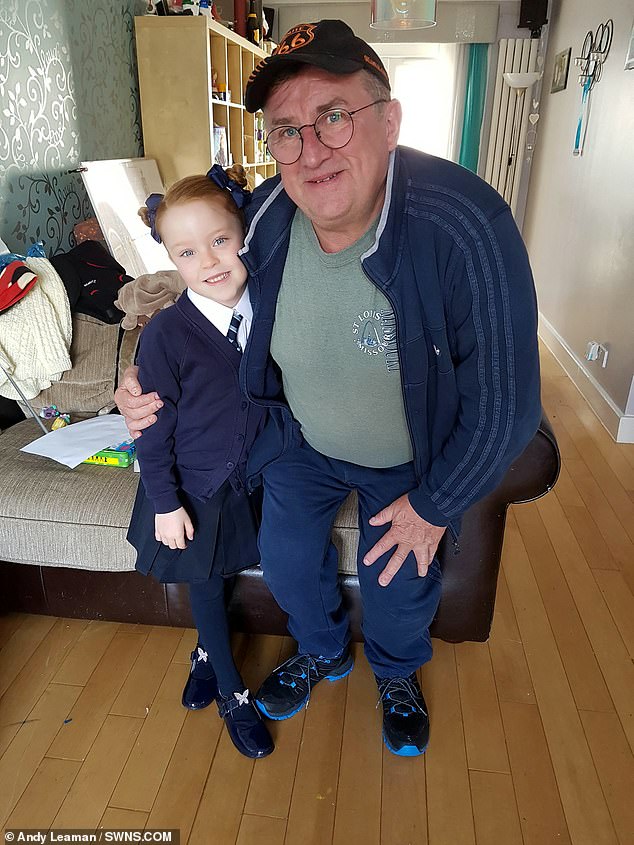 The party, on March 7, was to celebrate the 40th birthday of Andy’s partner, Lynsey Chamber.

But in the wake of the tragedies, Andy is urging people to take extra caution and said his dad, Andy Snr, had been released from hospital after testing negative but then took a fatal turn for the worse.

His father-in-law, Dougie, was a keen hillwalker despite suffering from chronic obstructive pulmonary disease (COPD) and asthma and was hospitalised on March 18.

Dougie tested positive and was put in an induced coma for ten days, and tragically died on March 26 at the Queen Elizabeth University Hospital in Glasgow. 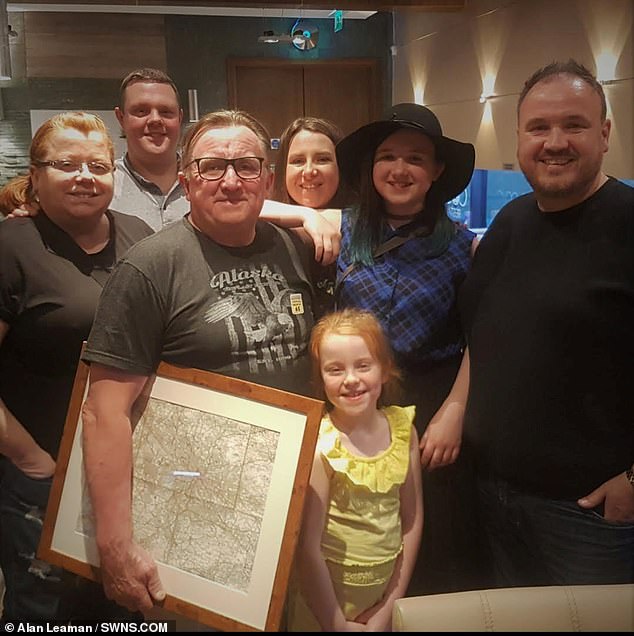 But Mary, who also had COPD and previously battled pneumonia, died at home on March 30, and Andy Snr was told to go to hospital as a precaution and tested positive for Covid-19.

Andy Snr spent ten days on a ward in the Queen Elizabeth University Hospital alone, but his health began to improve and he was allowed home, finally testing negative for coronavirus, on April 9, and his son moved in to care for him and grieve together.

On April 15, Andy Snr began to cough again and was short of breath so Andy called the GP the following morning, and the OAP was taken to hospital where medics warned the virus had taken hold but was worse than before. 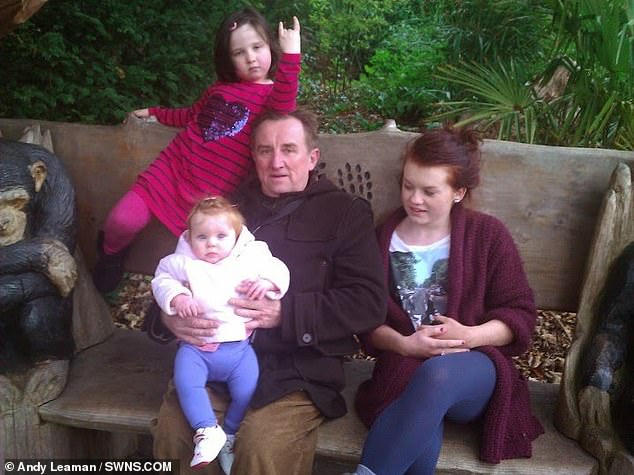 Andy, who works as a printer at a newspaper printer plant said: ‘When my mum and dad started showing symptoms I’d kind of prepared myself after Dougie’s death for my mum being very ill.

‘I’d prepared myself to think that if my mum gets this then there’s no chance of survival for her.

‘But not being able to go and see them or be in the house with them, that was really, really hard to take. 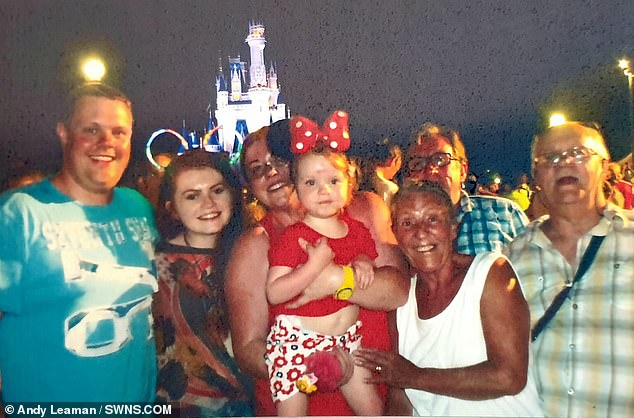 ‘I’ve got three comforts from what happened and one of the comforts is that she did die in the house as she wouldn’t have wanted to be alone in hospital.’

‘It was obviously devastating for my dad for my mum to die in the house and for him to be the only one there.

‘But after that, to be taken to hospital at the same time and no one being allowed to be with him, he had to grieve alone in the hospital.

‘And I can’t even imagine how that must have been for him, not allowed to grieve in the normal way around family.

‘When he came out and I was living with him, I don’t think he’d quite accepted it, and neither had I.

‘You just expect my mum to walk in the door or be somewhere in the house.

‘It was hard and surreal.

‘But then we had this sunny side that after the two deaths that we’ve had, at least my dad was back home now.’

The dad-of-one, from Castlemilk, Glasgow, recalled how the virus devastated his ‘fit’ father-in-law’s health.

Andy said: ‘It wasn’t until we lost contact with Dougie and he was on a ventilator in ICU that this really hit.

‘Although he had other health conditions he was a really fit person who enjoyed hillwalking.

‘But it was so swift, so quick, that it caught him unawares.’

And he recalled the horror of watching his own dad battle the killer bug.

Andy said: ‘He was fighting right to the end until I told him, ‘You’ve done your best. Just be with my mum now.’

‘That’s another one of my comforts, to know that they’re together again.’

And he said the devastation of losing three loved-ones in four weeks had not sunk in for his daughter.

Andy added: ‘It’s not something a nine-year-old should go through.

‘It’s bad enough one, but having three in four weeks is too much.

‘We have a really small immediate family but a very close family.

‘That was our world and now it’s three less.

‘People don’t really realise unless it’s affected somebody they know.

‘But people need to realise it is real.

‘These guidelines that are set out need to be followed.

‘It may be them next and their families and we would not want anyone to go through what we have had to go through.’

Related posts:
May 11, 2020 World News Comments Off on Devastated family lose three grandparents to coronavirus in a month
Celebrity News:
Thandie Newton Opens Up About Surviving Sexual Assault as a Teenager
Paris Jackson Confesses That She Did Try To Kill Herself In New ‘Unfiltered’ Episode
Kylie Jenner Claps Back After Fans Accuse Her of Snubbing Black Designer
Lucy Mecklenburgh stuns in summer dress as she goes shopping ahead of first date night since welcoming son Roman
Mary Trump's Tell-All Book: President Cheated on SATs, Commented on Niece's Breasts, Abandoned Brother on Deathbed
Recent Posts
This website uses cookies to improve your user experience and to provide you with advertisements that are relevant to your interests. By continuing to browse the site you are agreeing to our use of cookies.Ok