EXCLUSIVE: ‘The Terminal’ director Sacha Gervasi is accused of being a ‘monster’ and ‘predator’ in sexual assault lawsuit brought by interior designer who worked on the LA home he shares with his heiress wife Jessica Rothschild

Emmy-winning director and screenwriter Sacha Gervasi has been accused by an interior designer of sexually assaulting her multiple times while she worked on the Hollywood Hills home he shares with heiress wife Jessica de Rothschild.

Diana Lands Nathanson, a friend of Rothschild’s, claims in a lawsuit that Gervasi, 56, is ‘a sexual predator’ who harassed her repeatedly from the time she was hired in 2014.

Lands, in her court documents, accuses The Terminal director of multiple instances of harassment and groping, culminating in his pinning her down on a table and attacking her in January this year.

‘He pulled Lands down onto his lap, put his hand between her legs, kissed her neck,’ the court documents state.

‘She fought to get up off his lap, but Gervasi pulled her down onto the table and laid on top of her.

‘His hands were on her wrists above her head.

‘He tried to force his tongue into her mouth as he was thrusting into her.’ 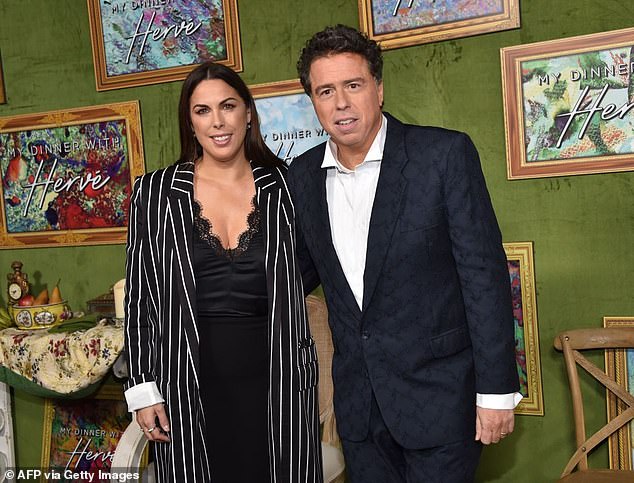 Lands said she managed to break free and tried to escape, but alleges he ‘closed the door so she could not get out.’

The suit continues: ‘Once again, Gervasi pushed his body against Lands, and tried to kiss her on the neck and mouth.

Lands filed her case in the Superior Court of Los Angeles County on September 26.

She wrote, in her court documents, that she finally launched legal action because her work for Gervasi and de Rothschild was complete and accused him of a raft of offenses – among them sexual battery, assault, false imprisonment, gender violence, and creating a hostile work environment.

De Rothschild in May of this year begun her own legal action against Lands, suing her for fraud.

Lands also disclosed in court documents that she briefly dated the London-born filmmaker in the early 1990s.

Talented and well-connected, Gervasi was the drummer for Gavin Rossdale’s band Bush before they became famous, and his first job was working for British poet laureate Ted Hughes.

Lands stated in the court documents that Gervasi’s marriage to the British heiress brought her closer to the couple. 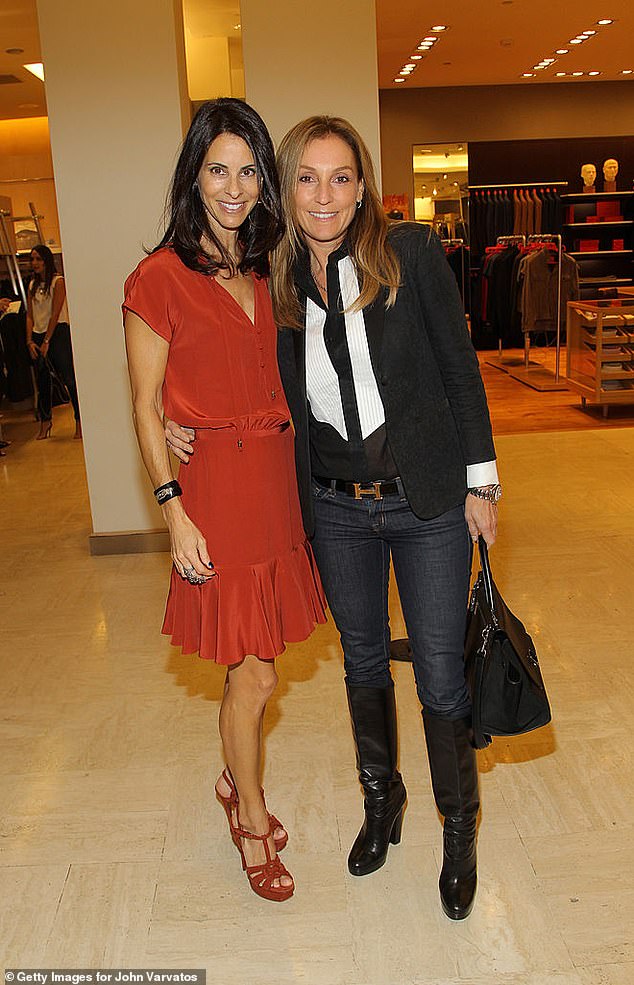 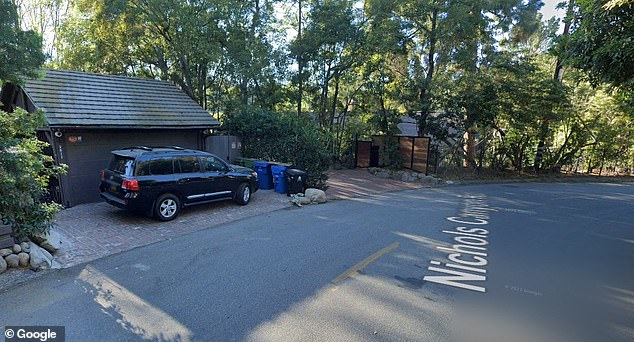 ‘Lands assumed that she would be more protected due to the fact he was involved with de Rothschild, so she was willing to become closer friends with Gervasi and de Rothschild,’ she wrote.

‘Unfortunately, Gervasi was lecherous and disgusting in his physical behavior towards Lands, even when de Rothschild was present.’

Lands said she was contracted in 2014 to work on the couple’s home in the Hollywood Hills, which was previously owned by Ryan Seacrest, and by Kevin Costner before him.

Lands claims that, while she was working for the couple, ‘Gervasi regularly touched and fondled Lands in a sexually inappropriate way.’

She said she endured it because she wanted to complete the project, and be paid for her work.

Lands claims that the situation escalated in July 2021, when Gervasi pushed her up against her car as she was leaving, forcing her to kiss him and groping her.

She said she drove away ‘shaking and in tears’, and told a friend of the alleged assault.

Lands said she felt obliged to finish the job, but accused Gervasi of being relentless – eventually pinning her to a table in the house by her wrists, and ‘thrusting into her’ until she managed to flee.

Lands is seeking a jury trial.

Both Gervasi and de Rothschild’s representatives have been approached for comment by DailyMail.com, but are yet to respond.

Gervasi, whose academic father was an economic adviser to John F. Kennedy while he was in the White House, grew up in an affluent and cultured household.

Oxford-educated, his first job was with the British poet laureate, Ted Hughes.

He then went to work for the curator of Samuel Beckett’s estate, readying a sale of his papers at Sotheby’s.

Gervasi moved to Los Angeles to study film and in 2004 wrote the screenplay for The Terminal, which starred Tom Hanks and was directed by Steven Spielberg.

He also directed the 2010 documentary Anvil, about the Canadian heavy metal band of the same name, which won the Independent Spirit Award for Best Documentary. The film gained a cult following, last week was re-released in cinemas.

In 2019 he won an Emmy for My Dinner With Hervé, starring Peter Dinklage as French actor Hervé Villechaize.