A DOG owner was fined almost £600 for breaking an "obvious" rule.

Joel Maguire was billed £594 when he failed to get his dog microchipped and ensure it was wearing its collar and tag in public. 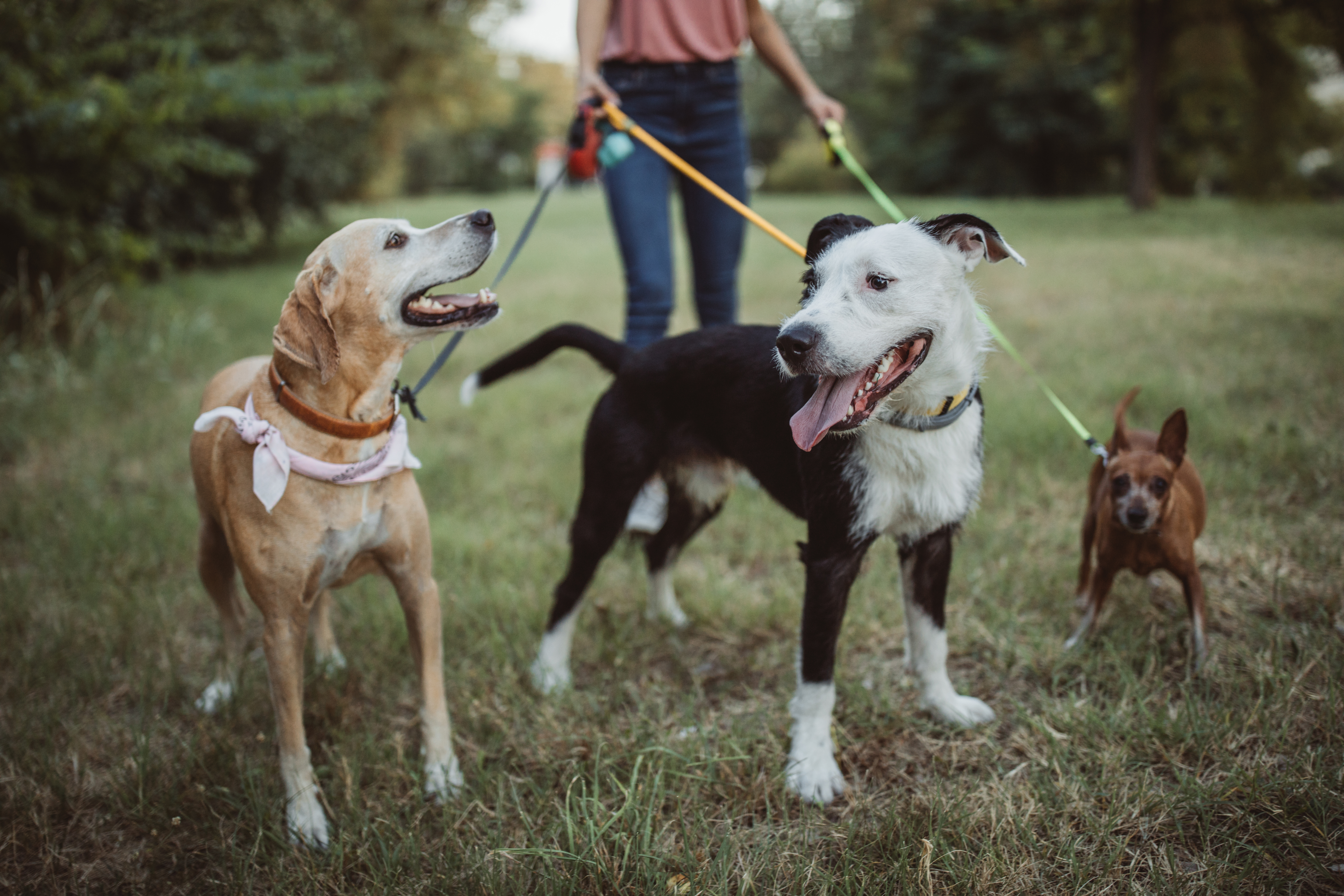 According to West Lancashire Borough Council, the pooch was handed over to them – who found it wasn't microchipped or wearing a collar and tag.

The owner collected the un-chipped pup from the kennels and was asked to comply with legislation regarding microchipping dogs.

He was asked to provide the council with proof that he had complied, the Liverpool Echo reports.

But he failed to comply and was prosecuted for not microchipping his dog following the legal notice, as well as not ensuring the pup was wearing a collar and a tag in public.

Dog owners can face an unlimited fine if their pooch isn't wearing an identify disc while out in public.

And if they have multiple dogs without the ID disks, they face separate fines for each dog.

And dogs also need to be microchipped with the owner's details kept up to date, according to laws.

Owners who fail to follow these rules can be served with a 21-day legal notice.

Failure to comply following the legal notice could see owners fined up to £500 per dog.