Sanders has been crushed by new Democratic frontrunner Joe Biden on two consecutive Tuesdays, including last night, where collectively 21 states were up for grabs. 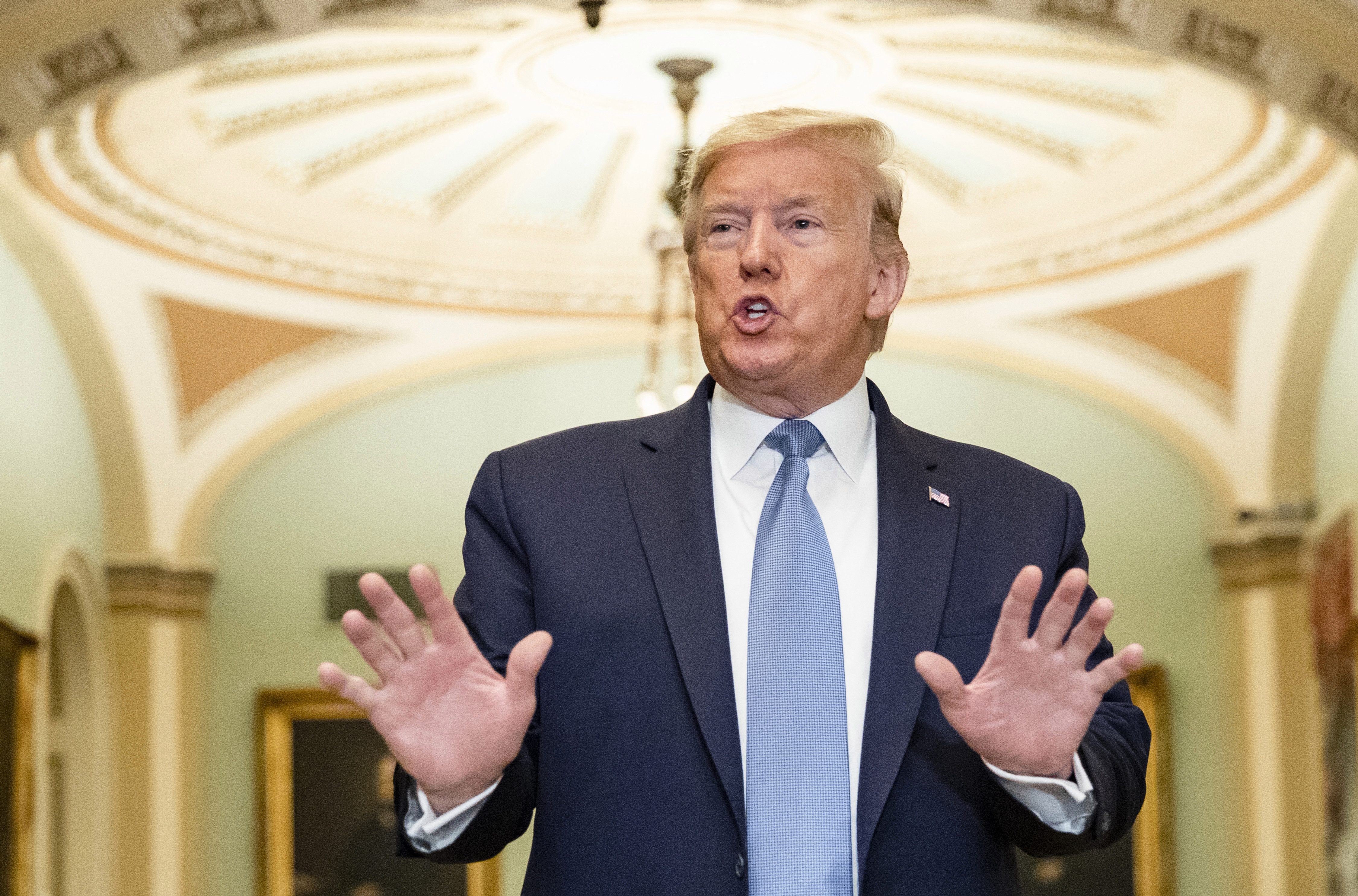 It was only after the round of voting on March 3, known as Super Tuesday, that Senator Warren suspended her campaign following a disastrous night when she came third in her own state of Massachusetts.

Warren, who is a left-wing firebrand, has refrained from endorsing either frontrunner – despite many of her supporters leaning towards socialist Bernie.

Now US President Trump has claimed that if Warren had suspended her campaign before March 3, Sanders would have had a better chance of beating Biden.

Poking fun at Warren’s claim to have American Indian heritage, the Republican leader wrote: “Pocahontas, working in conjunction with the Democrat Party, totally destroyed the campaign of Bernie Sanders.

“If she would have quit 3 days earlier, Sanders would have beaten Biden in a route, it wouldn’t even have been close.

“They also got two other losers to support Sleepy Joe!”

Many of the other former Democratic candidates have backed Biden who has widespread support within the party.

Two others – Washington State and North Dakota – are still being counted. 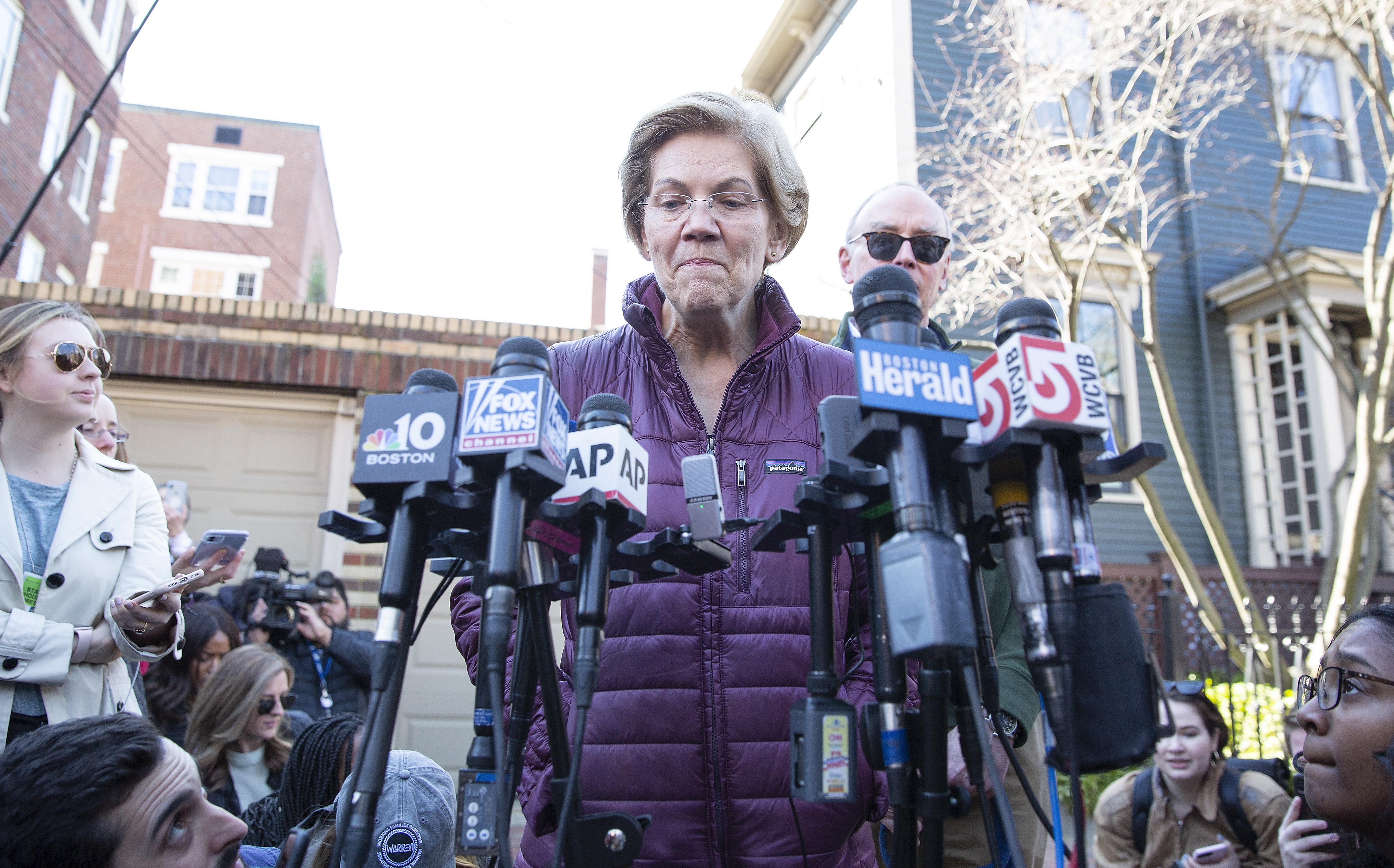 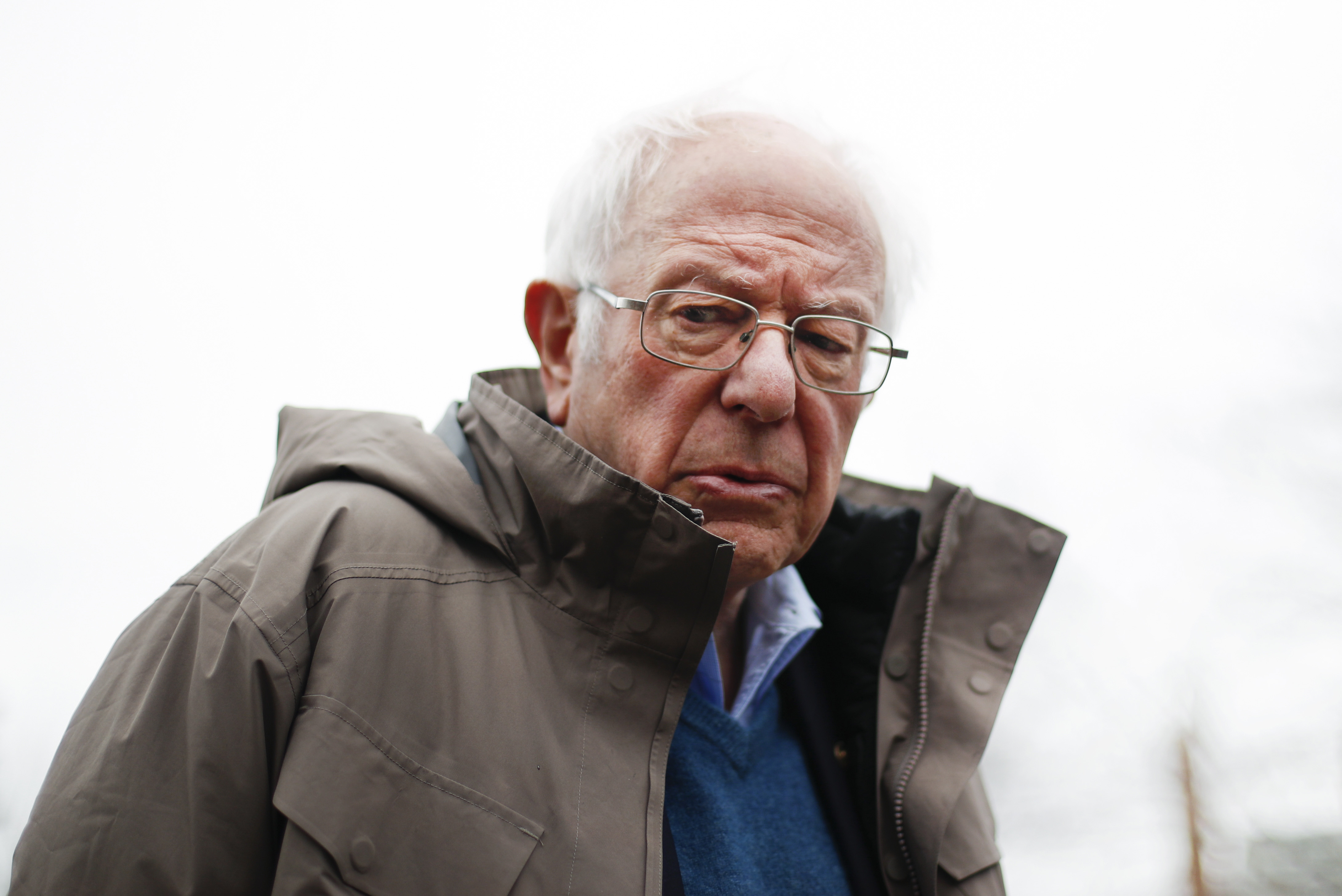 As of early Wednesday morning, Joe Biden has 823 delegates ahead of Sanders who has 663.

In order to secure the Democratic nomination for president, the candidate needs 1,991 delegates.

Biden is now the clear favourite to the win the race and has widespread support within the party.

The winner will be unveiled as the candidate at the Democratic National Convention in Milwaukee in July.

During a victory speech in Philadelphia last night, Biden urged Sanders to pull out of the primaries and described his bid to take on Trump as "a battle for the soul of this nation."

The next key dates in the Democratic race are March 17, when four states are contested, and April 4 where another four are up for grabs.

It is on those dates where the former Vice President will be hoping to pull even further away from Bernie forcing the socialist to finally quit the contest.

Accompanied by his wife Jill last night, a triumphant Biden said: "Just over a week ago, many declared this candidacy was dead but now we're very much alive."

Biden even thanked Sanders' supporters – some of whom have been known to intimidate rivals – for their "tireless energy and their passion."

And in a dig at Trump, he claimed he would bring back "decency" and "honor" to the White House and vowed to build on Obama Care. 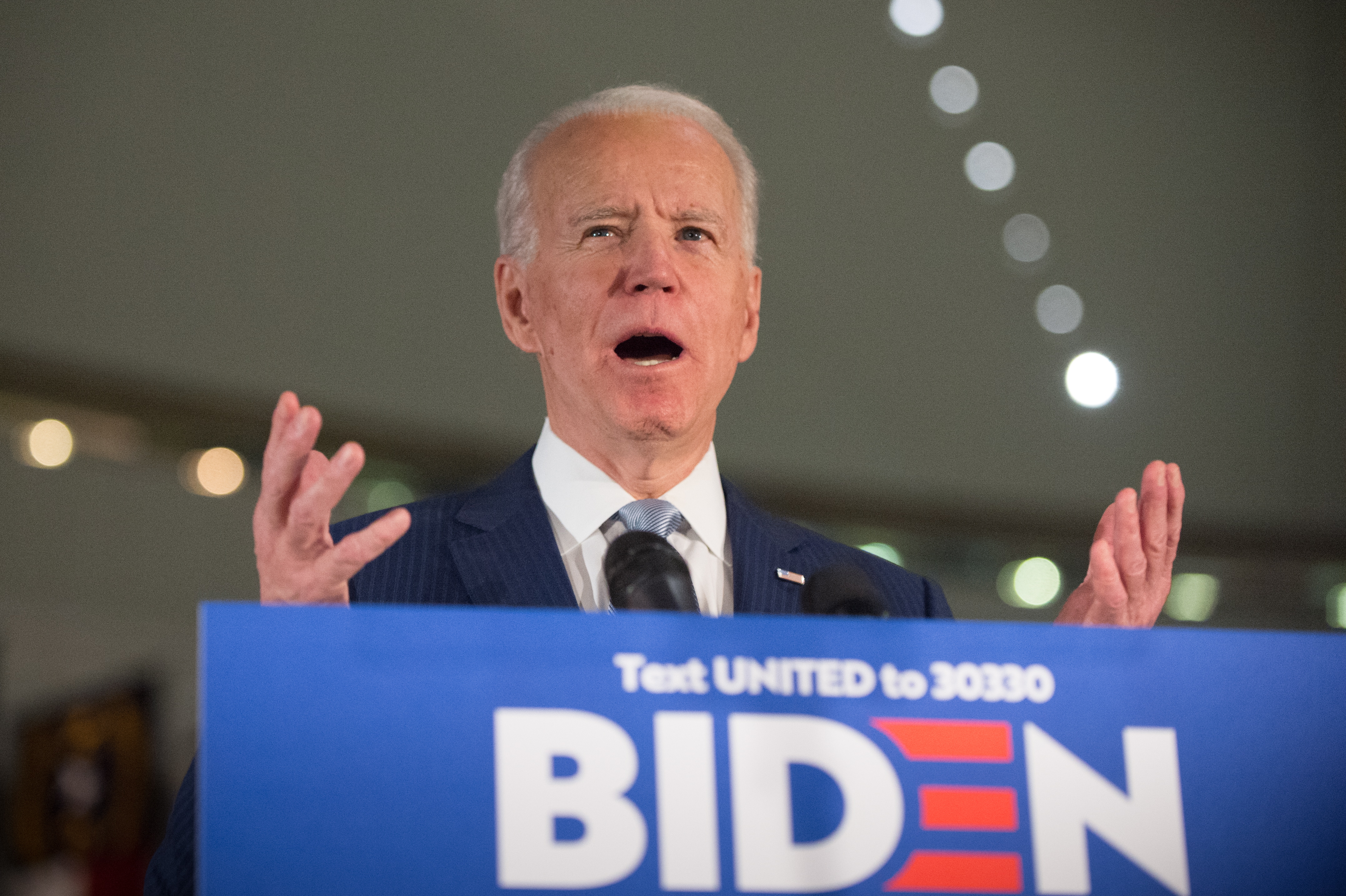